This Day in ’91: Wilson Pickett is Inducted into the Rock and Roll Hall of Fame

29 years ago today, Wilson Pickett was inducted into the Rock and Roll Hall of Fame, even if he wasn’t there to enjoy the moment.

In case you’re not familiar with Pickett’s life and times, allow us to confirm that his absence from the induction ceremony wasn’t anything to do with being deceased. No, Pickett was alive and well, although he was probably pretty pissed off: his flight was fogged in, resulting in a delay that led to him missing the event.

As Hall of Fame inductions go, 1991 was a pretty weird one, owing in no small part to the fact that it was the same night that America initiated an air strike on Baghdad, kicking off the air and ground war in Iraq. In other words, people were more than a little bit preoccupied.

That said, it was still a pretty rockin’ time.

Pickett was inducted by Bobby Brown, a guy who certainly knew – and still knows – his way around R&B. One of his key remarks from the evening: "I'm glad Wilson Pickett was out when he was out -- he would be too much {competition} for me and I don't think I could deal with it." With Pickett himself unable to be there, they found someone appropriate to take the stage and accept the honor on his behalf: Ahmet Ertegun, the man behind Atlantic Records. 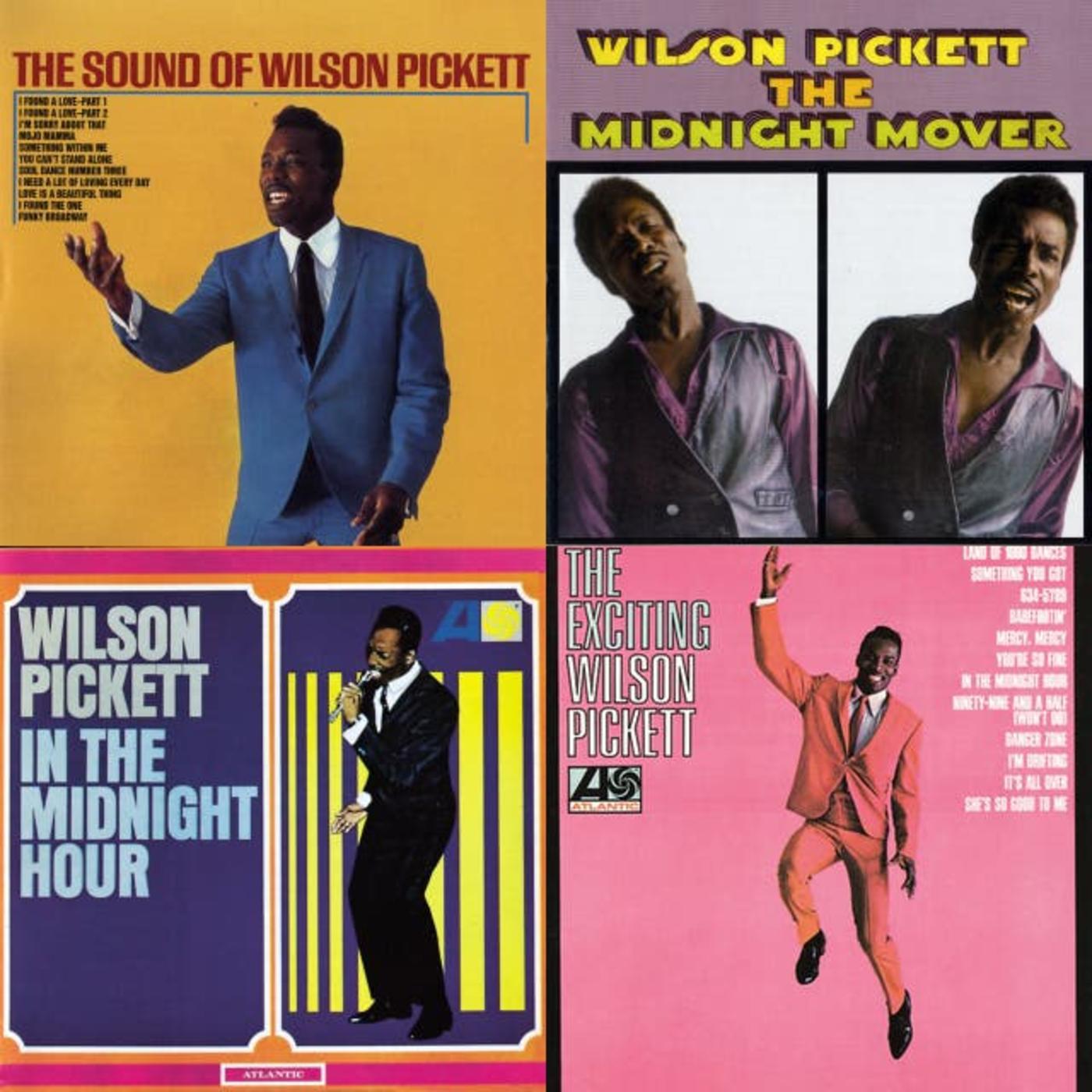 They Called Him Wicked
THIS IS THE NODE PLAYLIST BOX TEMPLATE