UNDERRATED: Dire Straits, ON THE NIGHT

By the time Dire Straits set out for what would turn out to be the band's final tour, the group had seen the kind of success most artists only experience in their dreams. For leader and guitarist Mark Knoplfer, it was much, more than he'd ever imagined--or wanted.

It was during The One Every Street Tour that Dire Straits recorded On The Night, the band's second live album. Concerts in Nîmes, France and Rotterdam, The Netherlands were recorded in May 1992 over the course of the massive global jaunt, which ran from August 1991 through October 1992.

Released on May 10, 1993, On The Night captured Dire Straits at the peak of its powers, but at a low precarious edge personally and professionally: "Personal relationships were in trouble and it put a terrible strain on everybody, emotionally and physically," bassist John Illsley told Classic Rock. "We were changed by it."

None of that strain shows during the performances on the 10-track album, as the group effortlessly segues through its deep catalog of music with the kind of locked-in dexterity and precision that only comes from playing night after night for years on end. Opening with a 10-minute-plus version of "Calling Elvis," Dire Straits simmer through massive hits like "Walk of Life," and roll out an epic take on early single, "Romeo and Juliet." Ending on crowd-pleasing runs through "Money for Nothing" and "Brothers in Arms," On the Night is fitting document to the dying embers of one of rock's most unique--and begrudgingly successful--acts of all-time.

May 1985: Dire Straits Release BROTHERS IN ARMS
THIS IS THE ARTICLE BOX TEMPLATE 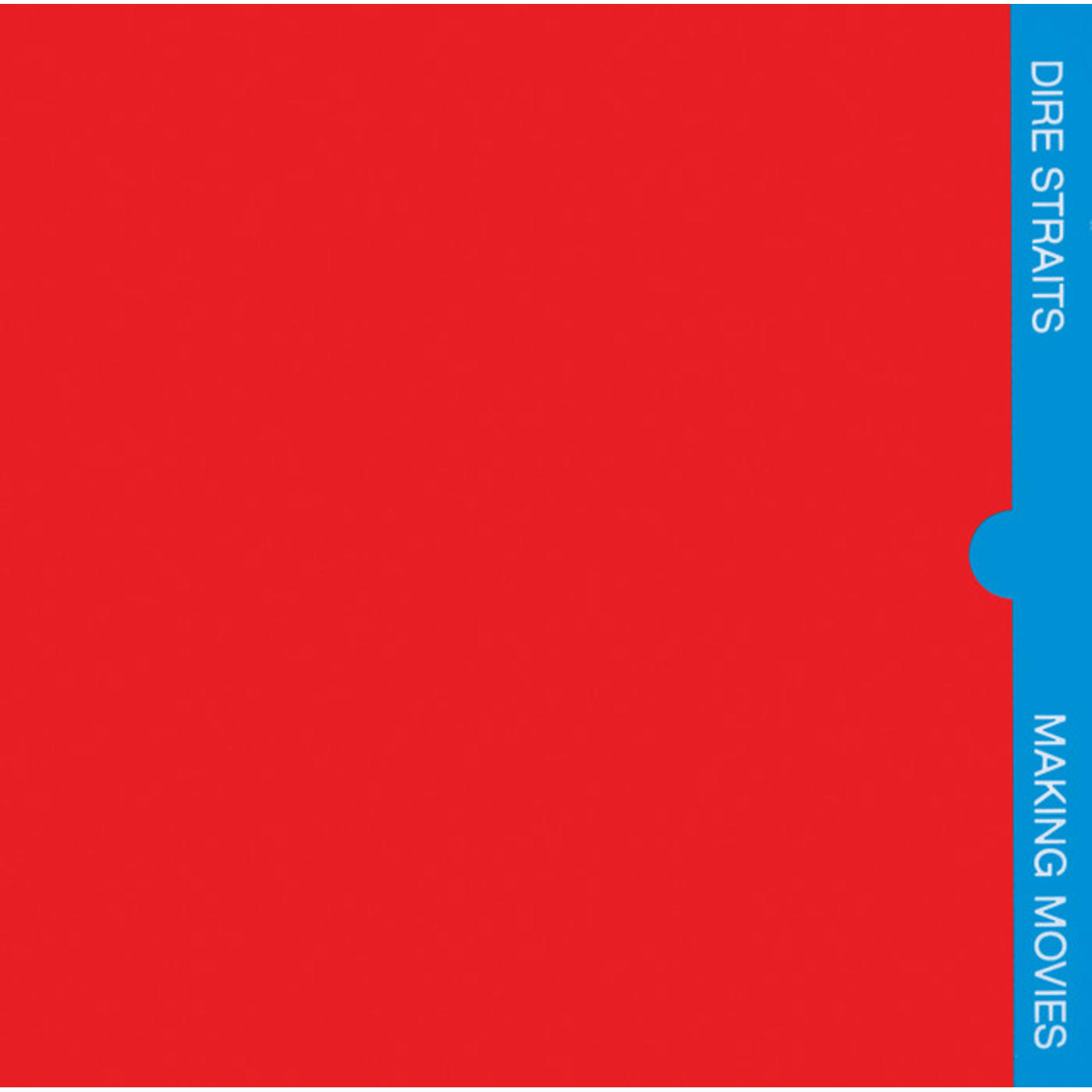