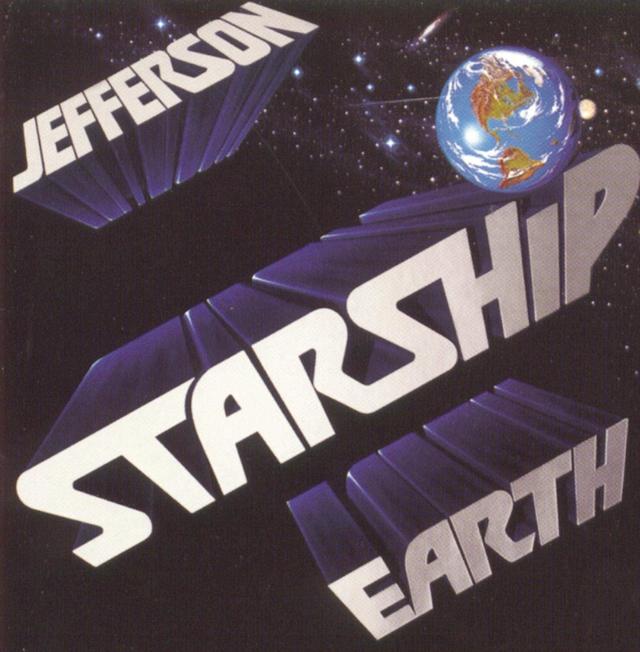 As the 1970s were drawing to a close, Jefferson Starship was among the biggest bands in America. Having evolved from the legendary San Francisco psychedelic outfit, Jefferson Airplane, the Jefferson Starship charted a course for the heart of rock and roll radio, broadening the band's sound to include the lush balladry of singer Marty Balin. Peaking commercially with the 1975 smash Red Octopus album and single, "Miracles," the group rode that same energy across 1976 follow-up, Spitfire, another radio and chart hit that climbed as high as #3 on the Billboard 200.

By the time Grace Slick and company fell to Earth in 1978, all bets were on the album being a bit hit. Promotional dollars were pumped into the effort, resulting in the record selling nearly a million copies just a month after release, with the laid-back and country-tinged lead single, "Count on Me," soaring all the way to #8 on the Hot 100.

The record's immediate success, however, masked the fact that the band was on the verge of falling apart. Balin was refusing to tour, resulting in sagging sales for Spitfire compared to Red Octopus. He'd also taken to slagging the band and Slick publicly. Critics were quick to join in, calling out the group for abandoning the hippie ideals of the Jefferson Airplane for the slick and commercial Jefferson Starship. For her part, Slick dealt with the drama through alcohol punctuated by dust-ups with local law enforcement.

"I think it's a real good album for the times we're in. We're just passing out of the Seventies, which is like a big sleep after the Sixties," Paul Kantner shrugged to Rolling Stone in 1978. "It's a light time, and the album feels real good to me on a light level -- not the same way, but the good aspects, if you will, of disco. Just the feel... the bubbling level. I don't think every album has to be serious and heavy."

Listening back to the record, and Kantner's claims are a strong summation of what's to be found on Earth. Album opener "Love Too Good" is thick with a sweeping string section over a ramshackle guitar line, Grace Slick coolly gliding across the song in her strong, signature style. Slick really turns it up on "Take Your Time," cranking up the power ballad with the full range of her voice. The singer also shines on energetic album cut, "Skateboard," written about guitarist Craig Chaquico's recollection of an accident he had filming a cameo for the 1978 movie of the same name.

Despite the single "Count on Me" crashing the top 10, Slick herself was not a fan, calling it the "least favorite of all the songs on the album. I'd prefer to hear an individual tell me what he's really thinking about or what he's interested in. I don't like to hear people get all melted up into a pot of stew when they're actually very delightful individuals."

Released February 6, 1978, Earth was a commercial success for Starship, with the album peaking at #5 over the week of May 6, 1978. The #1 album in America that week: the Saturday Night Fever soundtrack.

The weight of helping keep the Jefferson Starship aloft proved too much for Slick and Balin, who'd both leave the group after the Earth campaign. Drummer John Barbata also walked away from the fold after a terrible car accident in October 1978. Slick returned to the outfit in time for 1981 full-length, Modern Times. 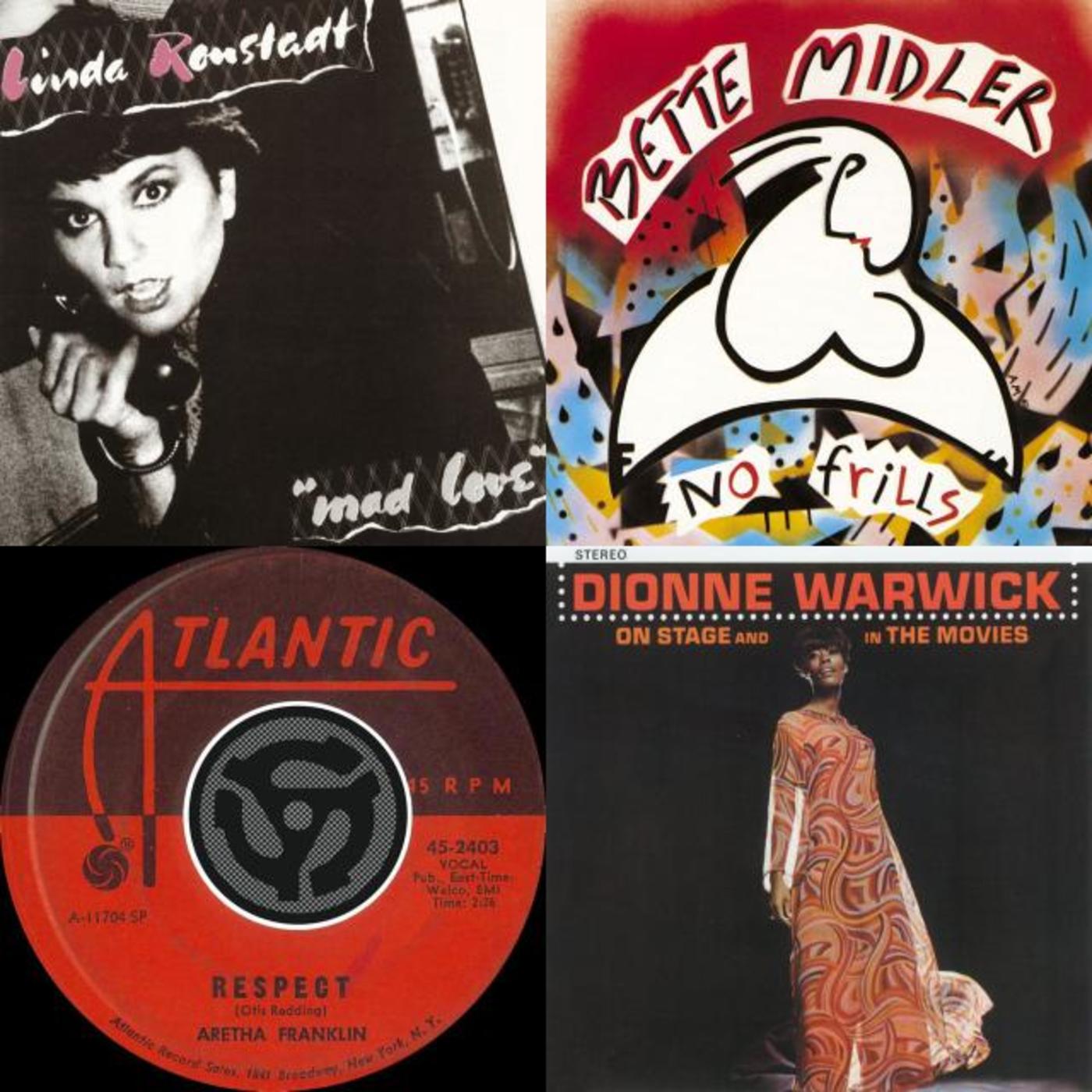