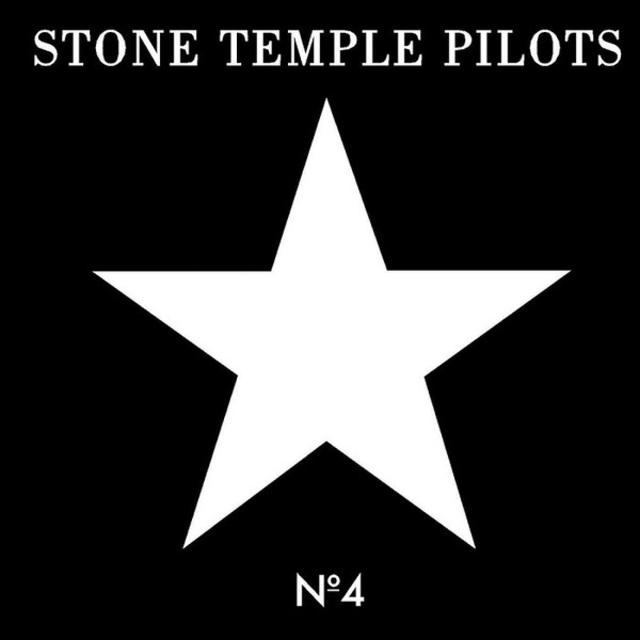 The last year of the '90s was a rough ride for rock 'n' roll--unless you knew where to listen. While the music landscape was busy reckoning with the onslaught of "nu-metal" (not to mention the boy band brigade taking over MTV), Stone Temple Pilots simply shrugged and released one of the best rock albums of the year, and arguably of the band's career to date.

The album simply titled No. 4 found Scott Weiland and company looking back at the band's first three albums, and realizing that they had the capacity to do a lot: rock with the best of them, write a song better than most, and deliver it in a genuinely thrilling and even dangerous manner, thanks to the knife's-edge style Weiland brought to the proceedings.

Stone Temple Pilots sidestepped prevailing trends like "rap-rock" and hiring a DJ, instead ripping through instantly classic hard rock riffs like album opener "Down," stepping on the gas with a power-pop roar on "Heaven & Hot Rods," and changing it up with the shockingly Beatles-eque "Church on Tuesday." It's quite the display of elite rock 'n' roll, especially considering the circus of the late '90s scene.

The album's opening stretch serves as quite the setup for the breakout single, "Sour Girl." The song puts Scott Weiland's stellar vocal delivery right up front, carried by the band's graceful and nuanced performance. In promotion of the tune, the band released a striking music video featuring actress Sarah Michelle Gellar. The gorgeously dark ballad still stands as the only Stone Temple Pilots track to rock the Hot 100, peaking at #78 over the week of July 28, 2000. The #1 song in America that week: 'N Sync's "It's Gonna Be Me."

The outstanding deep cuts roll on through the rest of the LP, including the buzzsaw riffs of "Sex & Violence," the melodic jangle of "Glide," and orchestral closer, "Atlanta," that finds Weiland channeling Jim Morrison over the swelling string section.