WATCH: David Bowie Performs STARMAN on TOP OF THE POPS in 1972 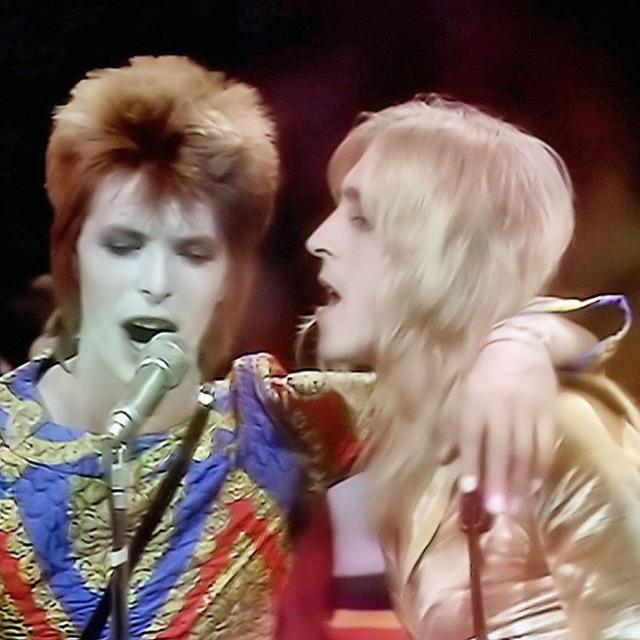 6th July, 1972 — 50 years ago today, David Bowie performed STARMAN on the BBC’s weekly pop show Top Of The Pops and changed the course of music forever.

Recorded a day earlier at the BBC Television Centre in White City, Bowie’s performance of STARMAN on Top Of The Pops is undoubtedly one of the most essential pieces of music television ever broadcast. It has influenced generations of musicians, artists and writers who saw it at the time and countless others who have since seen it over the decades, from bootleg VHS copies to YouTube clips and now in upgraded HD. Watch it below.

The three-minute performance launched Bowie to stardom. Thursday 6th July, 1972, is said to be 'the day that invented the '80s’ as so many musicians who went on to be household names saw the performance and it changed their lives. Those watching that night included U2’s Bono, The Cure’s Robert Smith, Boy George, Adam Ant, Mick Jones of the Clash, Gary Kemp of Spandau Ballet, Morrissey and Johnny Marr of the Smiths, Siouxsie Sioux, Toyah Willcox, John Taylor and Nick Rhodes of Duran Duran, Dave Gahan of Depeche Mode and many more.

BBC 6Music broadcaster Marc Riley: "There's no doubt that Bowie's appearance on Top Of The Pops was a pivotal moment in British musical history. Like the Sex Pistols at the Lesser Free Trade Hall in Manchester in '76, his performance lit the touchpaper for thousands of kids who up till then had struggled to find a catalyst in their lives.”

Bowie appeared in a brightly-coloured rainbow jumpsuit, which was exhibited in the record-breaking ‘David Bowie Is…’ exhibition, and dyed bright red hair. During the performance, Bowie wrapped his arm around Mick Ronson's shoulder, revealing his white-coloured fingernails and upon singing the line "I had to phone someone, so I picked on you ooh ooh”, he pointed at the camera, singing to the audience directly.

Top Of The Pops was not the first performance of STARMAN on television. The first took place on the Granada Television regional children’s music show Lift Off With Ayshea, presented by Ayshea Brough. It was recorded on June 15th and broadcast on the 21st. Sadly no viewable copy of this performance has been found to exist.

THE RISE AND FALL OF ZIGGY STARDUST AND THE SPIDERS FROM MARS is available as a limited edition 50th anniversary half speed mastered LP and a picture disc, featuring the same master and a replica promotional poster for the album.

The new pressing of THE RISE AND FALL OF ZIGGY STARDUST AND THE SPIDERS FROM MARS was cut on a customised late Neumann VMS80 lathe with fully recapped electronics from 192kHz restored masters of the original Trident Studios master tapes, with no additional processing on transfer. The half speed was cut by John Webber at AIR Studios.

THE RISE AND FALL OF ZIGGY STARDUST AND THE SPIDERS FROM MARS is the breakthrough album that catapulted David Bowie into the international spotlight. Over the past 50 years it has remained a touchstone record, growing in stature with each passing year. It is now ingrained in popular culture, its undeniable influence spanning music, fashion, cinema, social media and beyond. 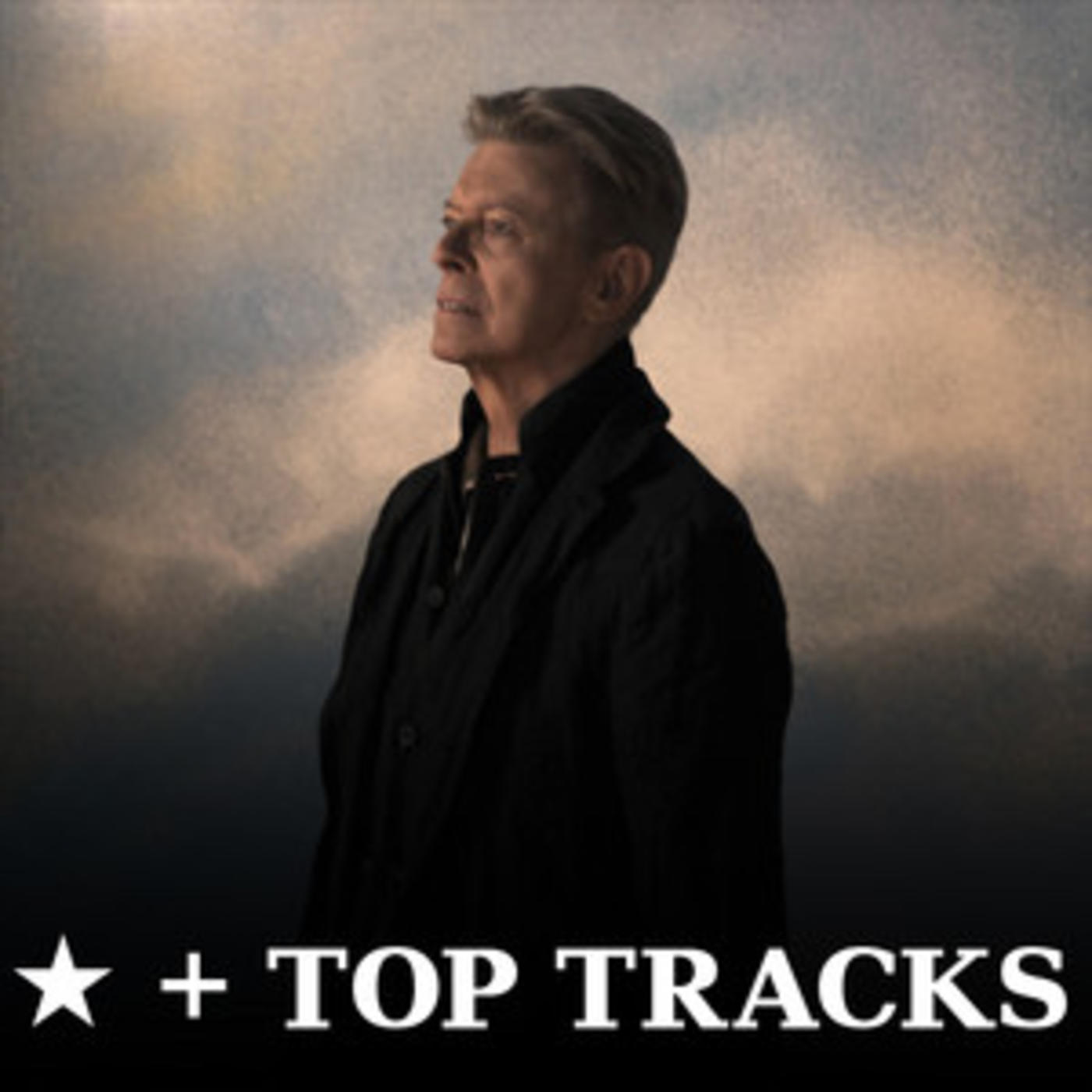