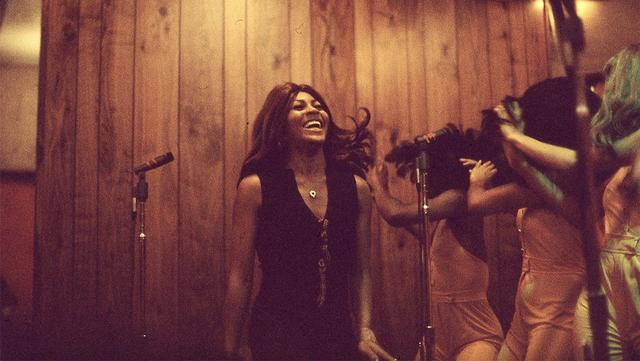 Get ready for Tina. Legendary artist Tina Turner is the subject of new documentary, simply titled Tina, that's slated to debut March 27 on HBO. The first teaser trailer for the doc has dropped. Watch it below.

The stirring clip opens with a quick shot of Turner in the present day, which shifts from the singer talking about her mother before it erupts into a series of archival clips of her performing throughout her storied career. The film promises to deliver never-before-seen footage, audio tapes, personal photos, and new interviews, including with the singer herself. Among the luminaries who appear in Tina to sing her praises: Angela Bassett, Oprah Winfrey, journalist Kurt Loder, playwright Katori Hall ("P-Valley"), and Tina's husband Erwin Bach, among others. Tina promises to highlight Turner's massive '80s resurgence, including her forays into acting.

Academy Award-winning filmmakers Dan Lindsay and T.J. Martin are directing this feature-length look at Turner's life and career. The duo come with quite the resume, having won the Oscar for Best Documentary in 2011 for "Undefeated," a look at a struggling high school football team. In 2017, they won an Emmy for "LA 92," which charted the 1992 Los Angeles uprising. 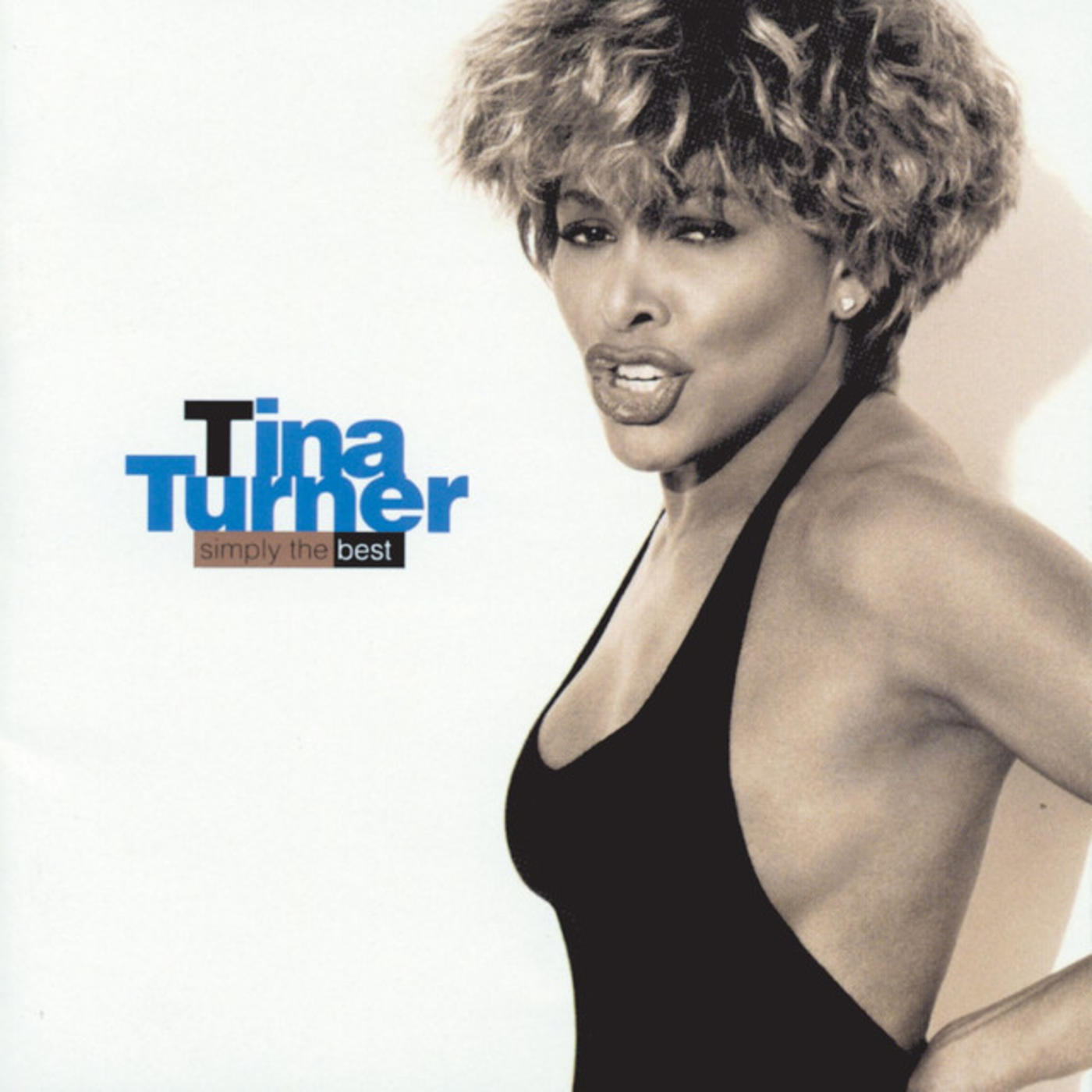