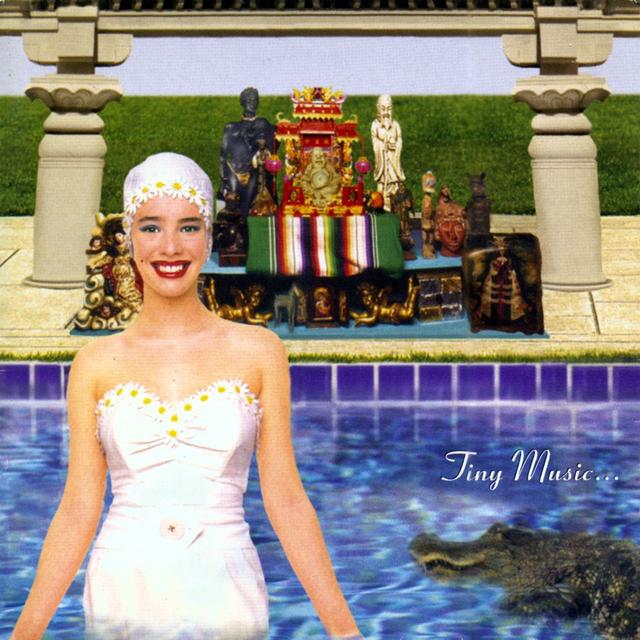 The year was 1997; Spring break raged across Panama City, Florida, with MTV in town to capture all of that youthful energy for aspiring kids all over America. Onstage: Stone Temple Pilots, promoting the band's third studio album, Tiny Music...Songs from the Vatican Gift Shop.

"That was back when MTV kind of ran the world as far as music," the band's drummer, Eric Kretz, remembered for SPIN. "Not only did it play videos, but they were breaking bands, influencing radio stations on what to play, and getting bands the opportunity to be on tour. This was from right before our tour started, so we jumped in and did that concert for spring break. I remember the crowd was really great, and they did such a great job of filming it and recording it. It captures a great moment in time, and both the audio and visuals for it are really beautiful."

After a pair of blockbuster LPs in Core and Purple, Tiny Music was considered "kind of weird," Kretz recalled, adding that band was ready to flex its creative wings after learning so much from making the first two.

"We found a beautiful 20,000 square foot house out in the Santa Ynez Valley, north of Santa Barbara, where we could live and bring in all the recording equipment in the world," he explained. "The foyer had a lot of tile in it with 20-foot ceilings, so that had almost like a reverb chamber type of sound that you can hear coming in on a song like 'Lady Picture Show.' Brendan [O'Brien, producer] and I went into a bathroom that was bigger than most people's apartments, and we did the percussion in there for some of it, so it's just all these beautiful, natural reverbs and crazy sounds. It really lent itself to being a completely unique record in that way, because it wasn't using any of the standard studio effects that are usually attributed to every normal record."

The unearthed version of "Lady Picture Show" comes from the forthcoming 25th anniversary deluxe edition of Tiny Music, set for release on July 23, 2021.

"Some of these versions are from early in the writing phase, and that's always the best part to revisit," Kretz said. "Sometimes you go 'I don't remember that at all,' or you quite vaguely remember it, but there's always a reason why we didn't use it. It's really interesting how that all comes together, and it stirs up a lot of fond memories of 20--lus years ago, when we were in the writing and recording stages of making Tiny Music."

Check out the live version of "Lady Picture Show" from Panama City 1997 below. 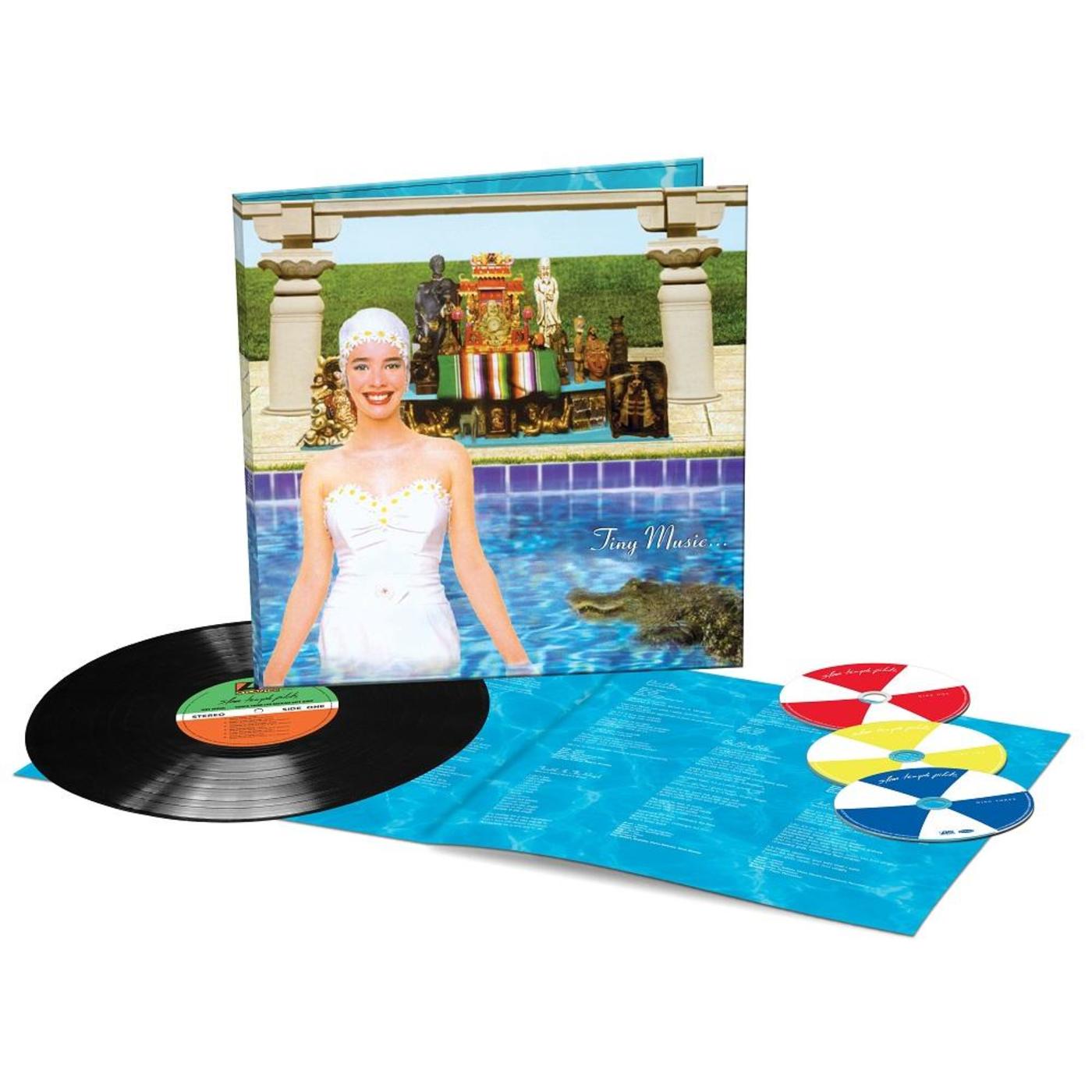