WATCH: The Doors Share Surreal New Video for RIDERS ON THE STORM 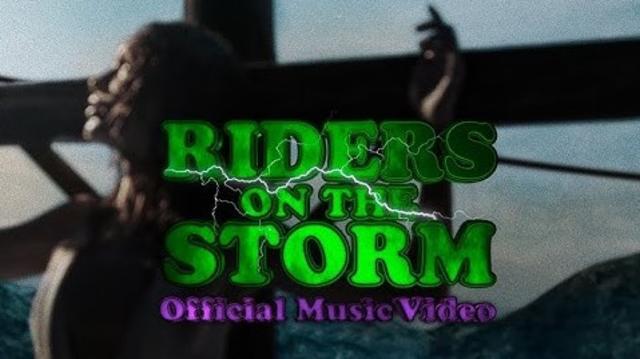 Fifty years later, and Jim Morrison and the Doors are still frying minds. In honor the 50th anniversary of the band's sixth studio album, L.A. Woman, the group has shared a surreal new music video for single "Riders on the Storm." The engaging new clip follows a young woman down from a makeshift cross in a distant desert as she hops on a motorcycle and blasts down the lost highway littered with treacherous twists and turns, not to mention a literal "killer on the road." Watch it below.

For this new collection, the original album has been expanded with more than two hours of unreleased recordings taken from the sessions for L.A. Woman, allowing the listener to experience the progression of each song as it developed in the studio. An early demo for “Hyacinth House” recorded at Robby Krieger’s home studio in 1969 is also included. DETAILS

Happy 50th: The Doors, ABSOLUTELY LIVE
THIS IS THE ARTICLE BOX TEMPLATE 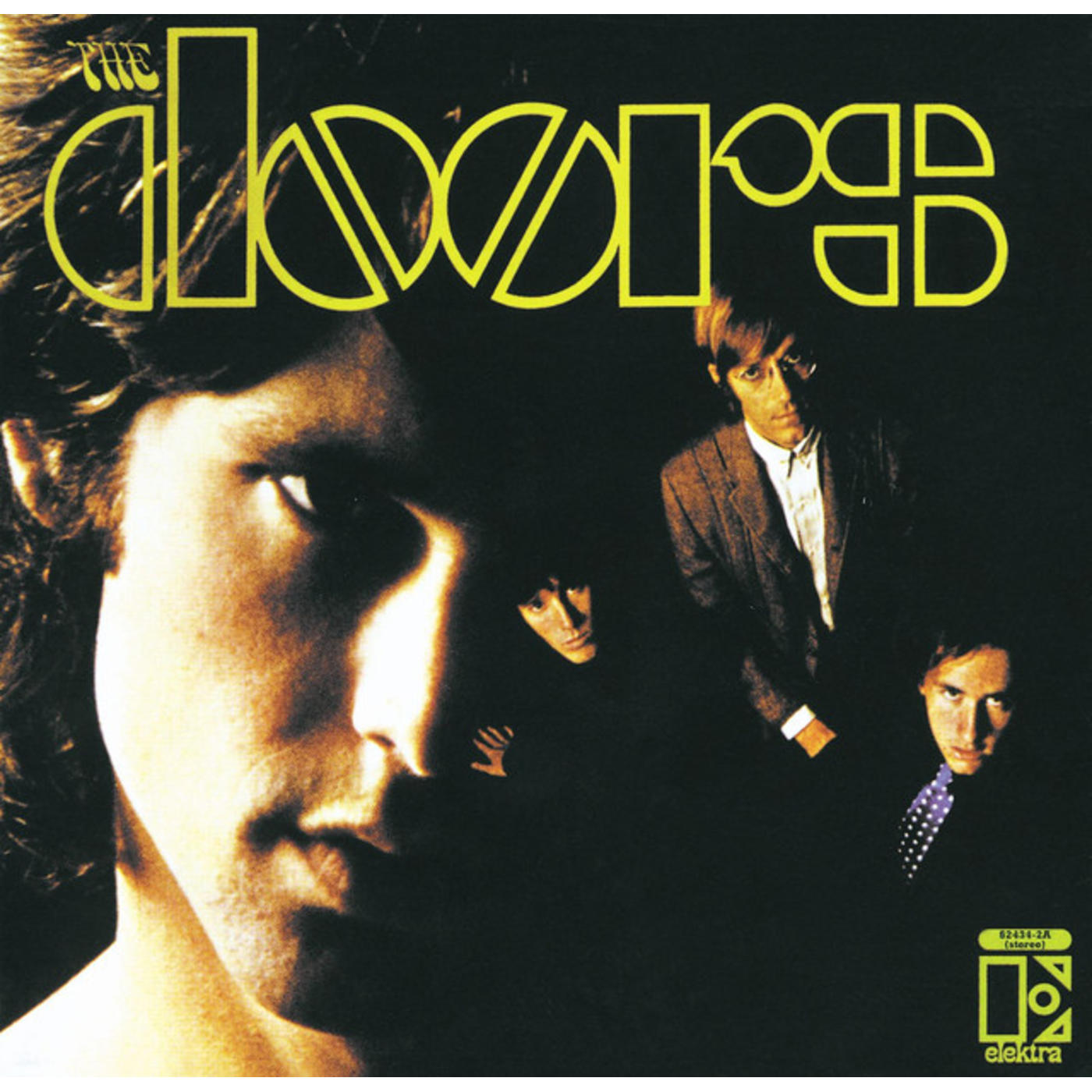