What’s That Song? Limahl’s Story Continues in the New Season of STRANGER THINGS 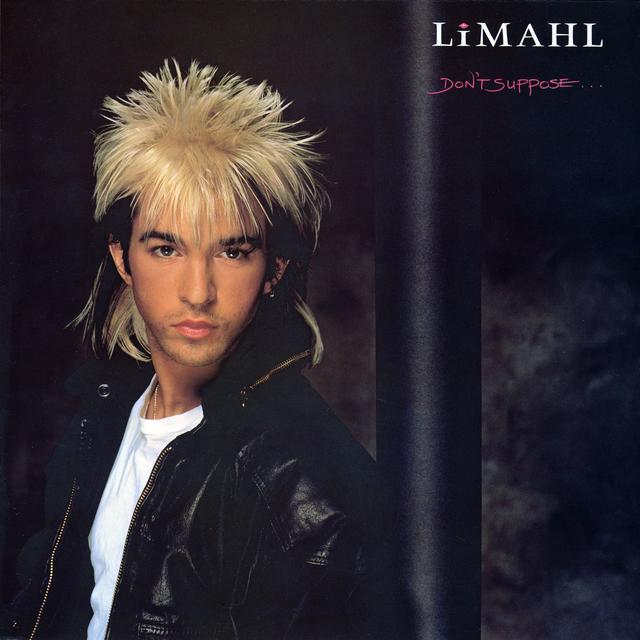 When the third season of Stranger Things hit Netflix for your Fourth of July Weekend viewing enjoyment, there were a lot of laughs, to be sure, but make no mistake: there were also a whole lot of tears. For those of you who haven’t yet managed to finish – or, God forbid, even start – the season, we wouldn’t dare clarify to you which of those two emotional reactions was generally inspired by the use of the biggest solo hit by the former lead singer of Kajagoogoo, but... Oh, sorry, did you not realize that Limahl was the former lead singer of Kajagoogoo?

Wait, hang on just one second here. You’re not suggesting that you don’t even know who Kajagoogoo are, are you?! You kids today...

So a quick history: once upon a time in the ‘80s, there was a band called Kajagoogoo, and for a brief window of time, they were the biggest thing since sliced bread. They signed to EMI Records in July 1982, and the band’s lead singer – who was, as you may recall, Limahl – was able to secure Duran Duran member Nick Rhodes to co-produce their first single with Duran Duran’s producer at EMI, Colin Thurston. That single was entitled “Too Shy,” and now you’re all, like, “Oh, my God, I know that song! I love that song!” And you are right to feel these feelings, for it is truly a wonderful piece of pop music, making it wholly unsurprising that it soon made its way to the top of the UK Singles chart and climbed to #5 on the Billboard Hot 100.

After “Too Shy” found success, so too did Kajagoogoo’s subsequent two singles, “Ooh to Be Aah” and “Hang on Now,” respectively hitting #7 and #13 on the UK Singles chart, and while only the latter charted in the US (and even then only made it to #78 before beginning its decline), the success of the band in their native land was sufficient to cause tension within the band. Setting aside any specifics, since they all depend on who’s telling the story anyway, we will simply say that, as a result of the aforementioned tension, Limahl’s tenure as Kajagoogoo’s lead singer came to an abrupt halt at some point during the summer of 1983.

But don’t you worry your pretty little head about Limahl, because he managed to land on his feet quite nicely in the wake of his unexpected shift to solo-artist status: by November 1983, he was sitting in the top 20 of the UK Singles chart with his first single, “Only for Love,” and – possibly not coincidentally – January 1984 found him in the studio and recording a Giorgio Moroder / Keith Forsey composition which would end up as the theme song for the 1984 film The NeverEnding Story, directed by Wolfgang Petersen.

[In case you were wondering, yes, it’s that Wolfgang Petersen: The NeverEnding Story was his first English-language film, and he would go on to helm such pictures as Enemy Mine, In the Line of Fire, Outbreak, Air Force One, The Perfect Storm, and other familiar flicks.]

“The NeverEnding Story” features in season three of Stranger Things, and you won’t want to miss it, because at one point in the eighth and final episode of the season, although we won’t tell you the context in which it occurs, Dustin (Gaten Matarazzo) is singing the song. What we will say, however, is that it’s kind of awesome, and it’s led a lot of people – starting with series star Millie Bobby Brown – to upload themselves to Instagram and various other social media sites lip-synching to the song as a #NeverEndingChallenge.

This Day in ’85: Limahl Stops By American Bandstand
THIS IS THE ARTICLE BOX TEMPLATE 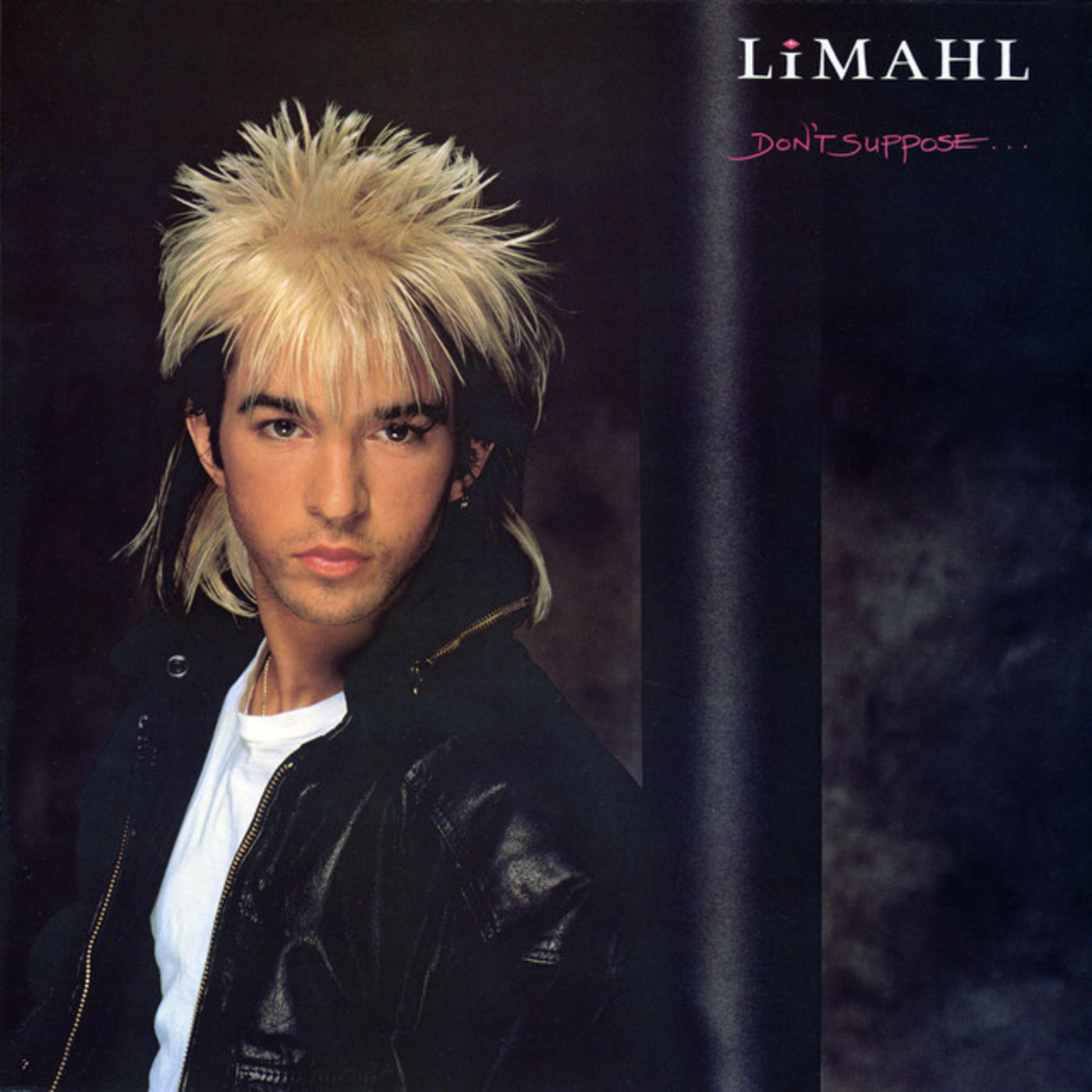 Don't Suppose
limahl
THIS IS THE NODE PLAYLIST BOX TEMPLATE