What’s That Song? Seth Rogen and Charlize Theron get “Close To Me” in Long Shot 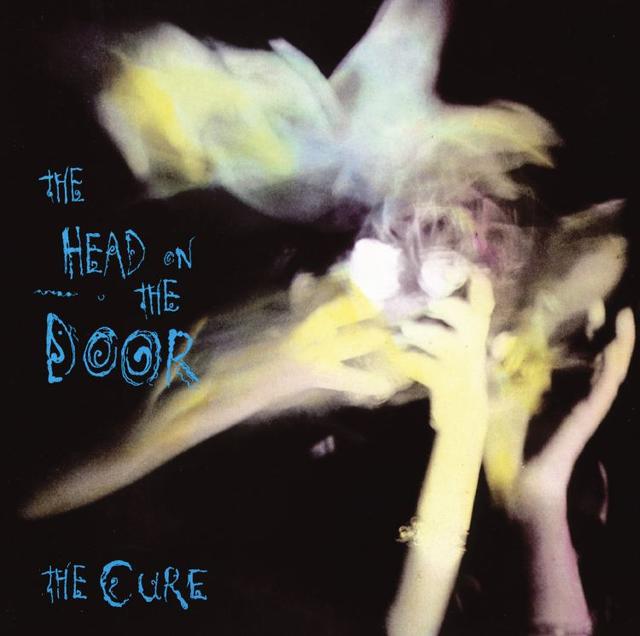 It’s a long-standing tradition in comedies that the schlubby leading man, no matter how unlikely it may seem, somehow always seems to end up with a gorgeous girl, and if Seth Rogen has proven nothing else in his cinematic career to date, it’s that he never, ever fails to make this happen in his films. As such, it should come as no surprise that his romantic interest in his latest film, Long Shot, is Charlize Theron.

Now, we understand that you may have some problem with your suspension of disbelief in this particular instance, but fear not: if you find yourself unable to accept this premise, then you’ll at least have some solid soundtrack music to focus on…like, for instance, The Cure’s “Close to Me,” a song with arguably the most claustrophobic video of all time.

Yes, director Tim Pope always had a way with Robert Smith and company, and this is certainly among the greatest moments of his collaborations with the band.

If you like “Close to Me” and you’ve somehow managed to avoid hearing the album from which it originally hails, then you should immediately remedy that situation and put on THE HEAD ON THE DOOR right now. It’s arguably their most mainstream LP, but who cares? It’s still one of their best.

The Head On The Door 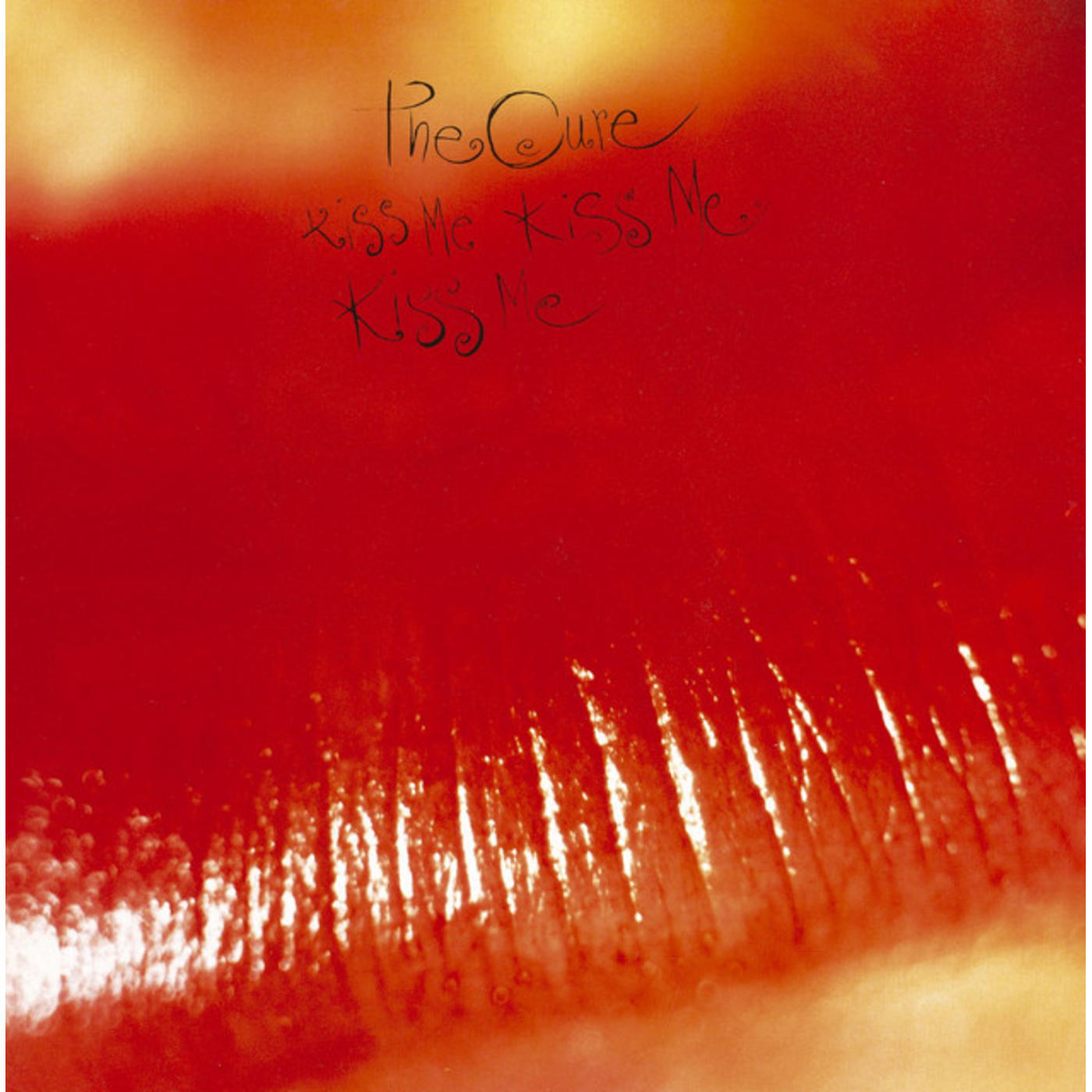