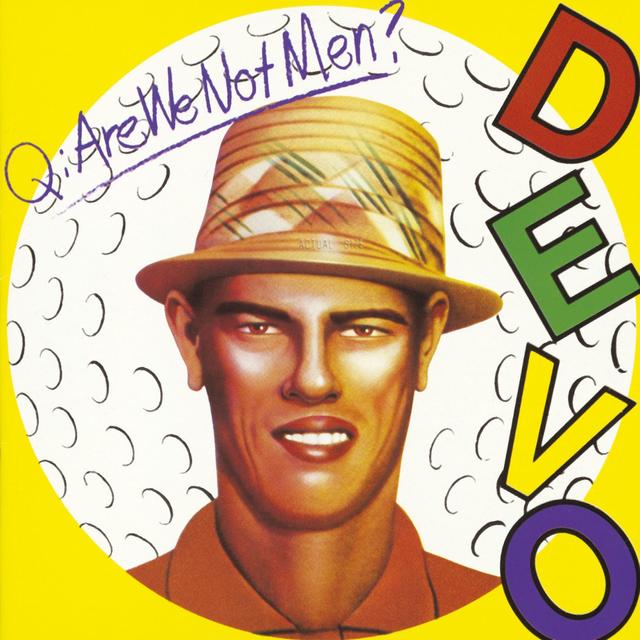 Nah, just kidding. As if we wouldn’t find space for Brian Eno!

We aren’t kidding about that name, though: that’s the man’s full name, and he’s actually been credited under it in its entirety at least once, but you already know that if you’ve checked the credits for Robert Calvert’s CAPTAIN LOCKHEED AND THE STARFIGHTERS.

Eno started out studying painting and experimental music, first at Ipswich Civic College in the mid-1960s, and then at the Winchester School of Art, but his career took a hard turn toward music as a full-time career when he joined Roxy Music in 1971. He wasn’t a long-term member, mind you, but after he left the band in ’73, he began a solo career which is easily arguable as being at least as influential as the work done by Roxy Music.

But Eno isn’t just about making music. No, sir, he’s a major music producer, too, and he’s been much in demand in that capacity since the ‘70s, thanks to the work he’s done with Talking Heads, David Bowie, Devo, Coldplay… The list goes on, but those are among the highlights of the folks who are part of Rhino’s catalog, anyway.

We’d definitely recommend that you check out Eno’s efforts as a solo artist, but for our purposes, we’ve opted to focus on the production, hence this playlist which includes all of the above artists as well as several others. Give it a spin and hear the magic Eno’s made when he’s sitting in the control booth. The man isn’t called a legend for nothing, you know… 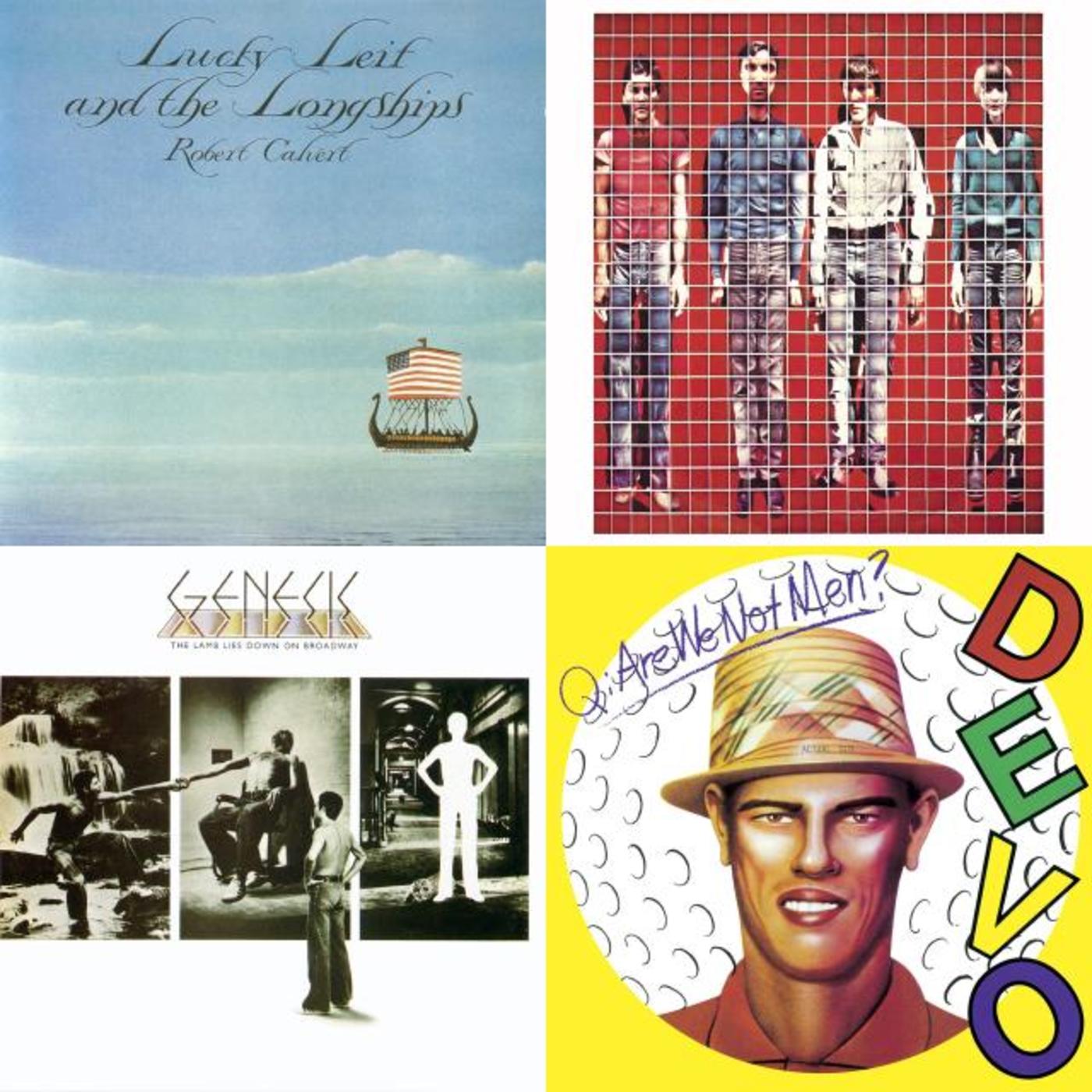