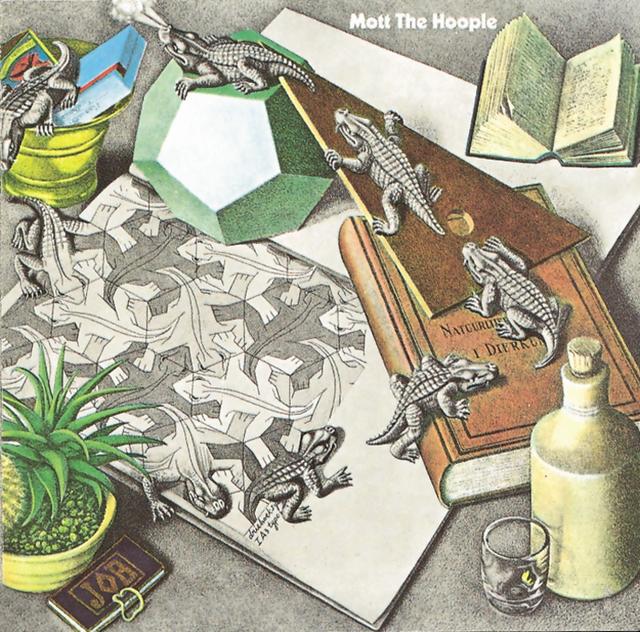 It’s Ian Hunter’s birthday today, and it’s a little startling to realize that he’s turning the big 8-0, if only because he’s still out there bashing out the hits with Mott The Hoople on a regular basis…and, no, we’re not joking.

This is from a show the band did in April, and it’s quite evident that he’s alive, well, and still kicking ass:

But if you find yourself nodding in reaction to our remarks while within your head there’s a refrain of “I have no idea who you’re talking about,” well, you oughta know who Ian Hunter is!

First and foremost – and as you might’ve figured out, since we said as much outright in the first paragraph – Hunter was the lead singer of Mott the Hoople, and then for a number of years he wasn’t, but now he is again. This is to say that during that period when he wasn’t fronting the band, he was forging a damned fine solo career, one which we regret to inform you involves no material that falls within the Rhino catalog. That having been said, however, we do have the first several Mott the Hoople albums within our purvey, so we’ve put together a playlist that’s filled with ‘em. In addition, we’ve also thrown in a few bonus tracks, so you’ll get to hear a couple of covers of songs that Hunter penned, including The Monkees’ version of “Every Step of the Way.”

There’s precious little that Hunter’s gotten his hands dirty making that isn’t worth hearing, so this playlist should serve as a nice start for your Ian education. If you like what you hear, then definitely consider venturing into his other work. For now, though, this ought to get almost as revved up as this 80-year-old rocker remains in 2019…and that’s pretty freaking revved up, as you can see! 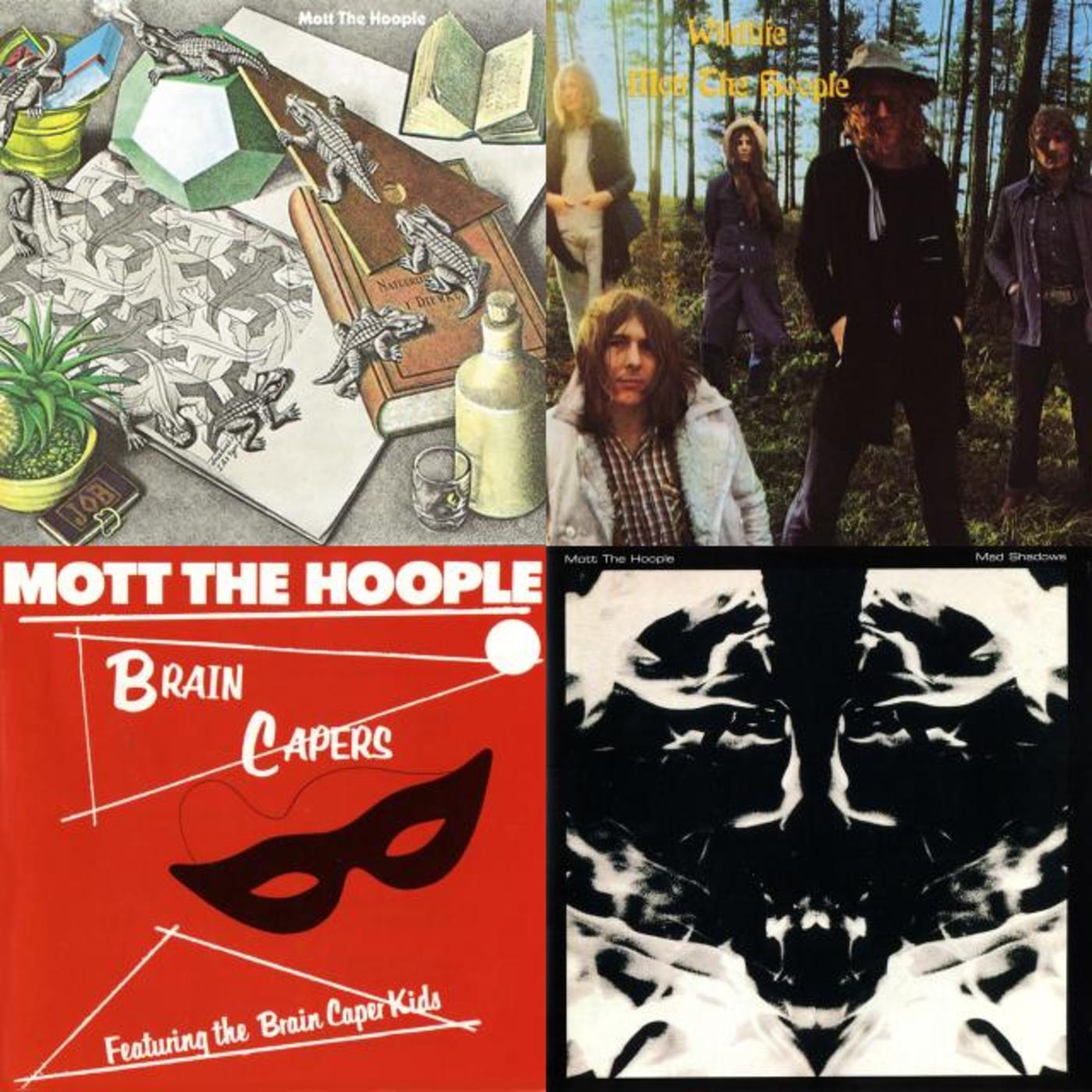 More on Mott The Hoople

Happy Anniversary: Mott the Hoople, Mad Shadows
THIS IS THE ARTICLE BOX TEMPLATE 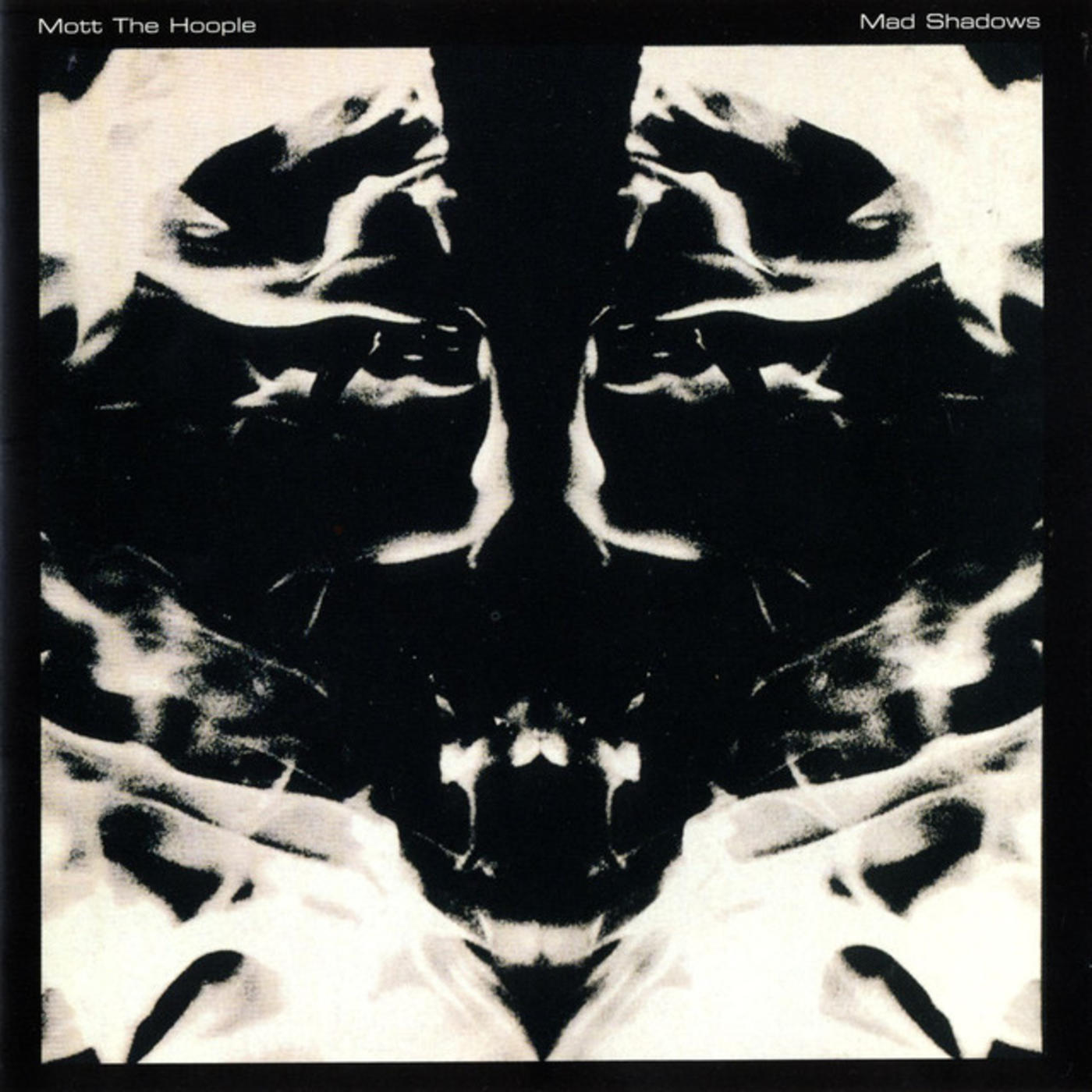