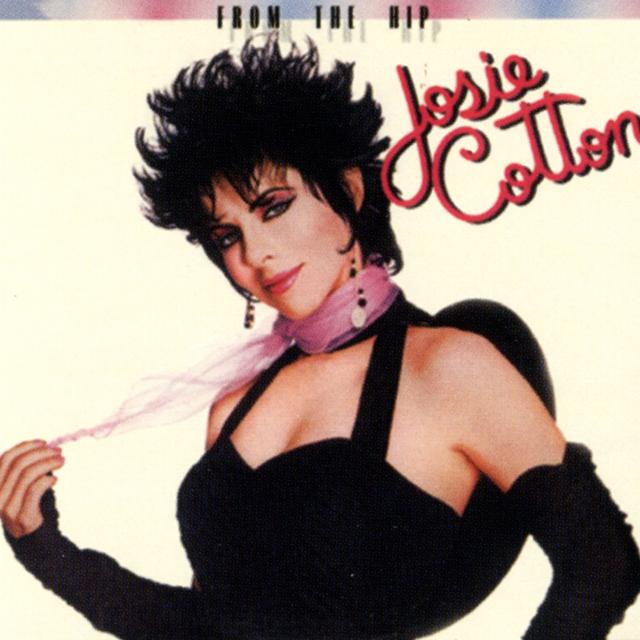 It’s the last day of National Women’s History Month, and if you’ve been checking out Rhino.com since March began, then you know that we’ve been making a concerted effort to utilize a number of our regular features as opportunities to spotlight female artists. But all good things must come to an end – at least for this year, anyway – and we’re closing out things by making sure you’re familiar with one of the most bombastic yet perpetually underrated female artists to emerge during the new wave era.

When she was born in Dallas, Texas, her name was Josie Jones, but after moving to Los Angeles and crossing paths with Larson Paine, he and his brother Bobby provided her with a composition called “Johnny, Are You Queer?” Granted, the song had already been offered to the Go-Go’s, who’d done a demo of it, but after a brief hiccup when Josie – now having switched out “Jones” for “Cotton” – signed to a label and then went promptly went out of business, Bomp! Records released her version of the song as a single, and its success was such that Elektra Records signed her, re-released the single, and then sent her off to record a full album.

Released in 1982, CONVERTIBLE MUSIC manages to feel simultaneously out of its time and completely in line with the musical styles of the day, which quickly led to cult success for Cotton as well as the appearance of “Johnny, Are You Queer?” – as well as Cotton herself, performing the song – in the 1983 film Valley Girl. In ’84, Cotton released her sophomore LP, FROM THE HIP, which offered up the single “Jimmy Loves Maryann,” featuring guest guitar by Lindsey Buckingham, but even his appearance wasn’t enough to kick the album’s sales into orbit...or even minor mainstream success, unfortunately. As such, Cotton’s second album for Elektra also proved to be her last album for the label.

Cotton is still plugging away, having released a new album only last year (EVERYTHING IS OH YEAH), so if you like what you hear here, you’d be advised to give her other material a listen. But having said that, it’s always best to start with the classics, and the two albums we’ve spotlighted in this playlist qualify handily.

Rhino Factoids: Memories of Valley Girl
THIS IS THE ARTICLE BOX TEMPLATE