You Oughta Know: Mickie Most 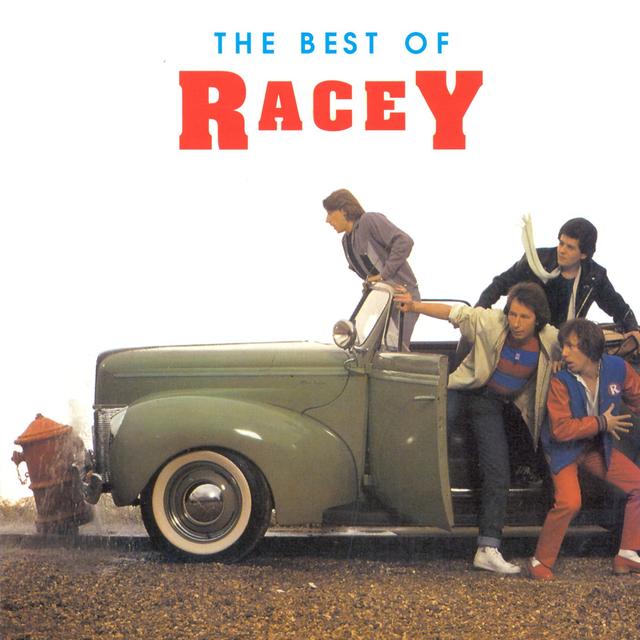 Today we remember the day the world lost the legendary Mickie Most, a gentleman who still remains well known amongst discerning music fans for his work as a producer during the ‘60s and ‘70s, not to mention as the man behind RAK Records.

You say you don’t know Mickie Most? Well, you oughta!

Although he was born Michael Peter Hayes, the world at large quickly knew him as Mickie thanks to seeing his newly-adopted moniker emblazoned upon singles by The Animals, Donovan, Herman’s Hermits, The Nashville Teens, and a myriad of other artists in the ‘60s. It was in the ‘70s, however, that Most became a record company impresario, gracing listeners with artists like Hot Chocolate, Suzi Quatro, The Arrows, and more.

We’ve put together a playlist featuring the majority of the Most-produced tunes that can be found within the Rhino / Parlophone catalog, which means that you’ve got quite a bit of good listenin’ ahead of you. In fact, since we’re less than a month away from June 20th, when Most would’ve turned 81, we’ve put 81 songs in this playlist.

Prepare to dance, sing, and have a good time. It’s what Mickie would’ve wanted. 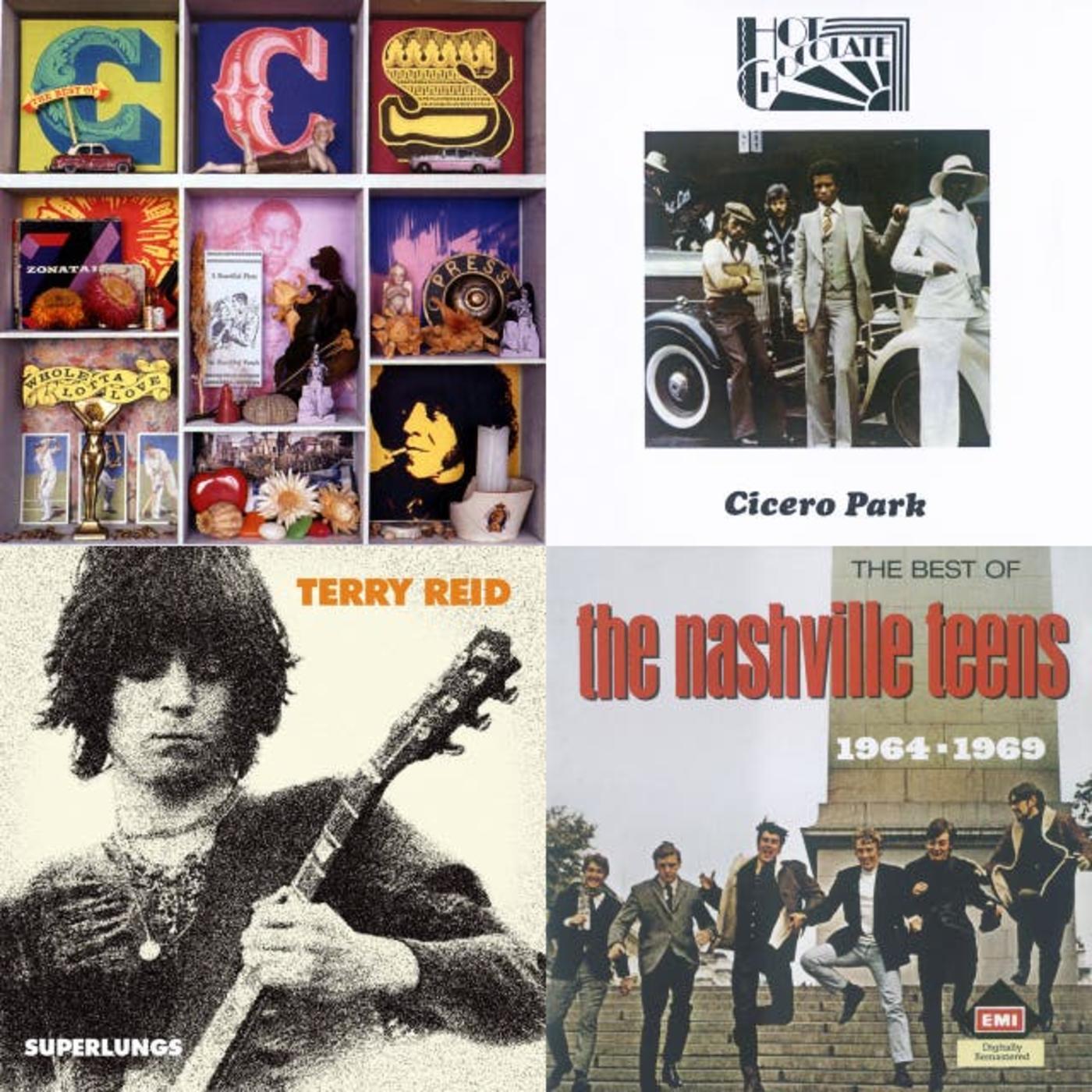 Oh, Mickie, You're So Fine...
Mickie Most
THIS IS THE NODE PLAYLIST BOX TEMPLATE

More on Mickie Most

Producer’s Notes: Mickie Most – Pt. 1
THIS IS THE ARTICLE BOX TEMPLATE