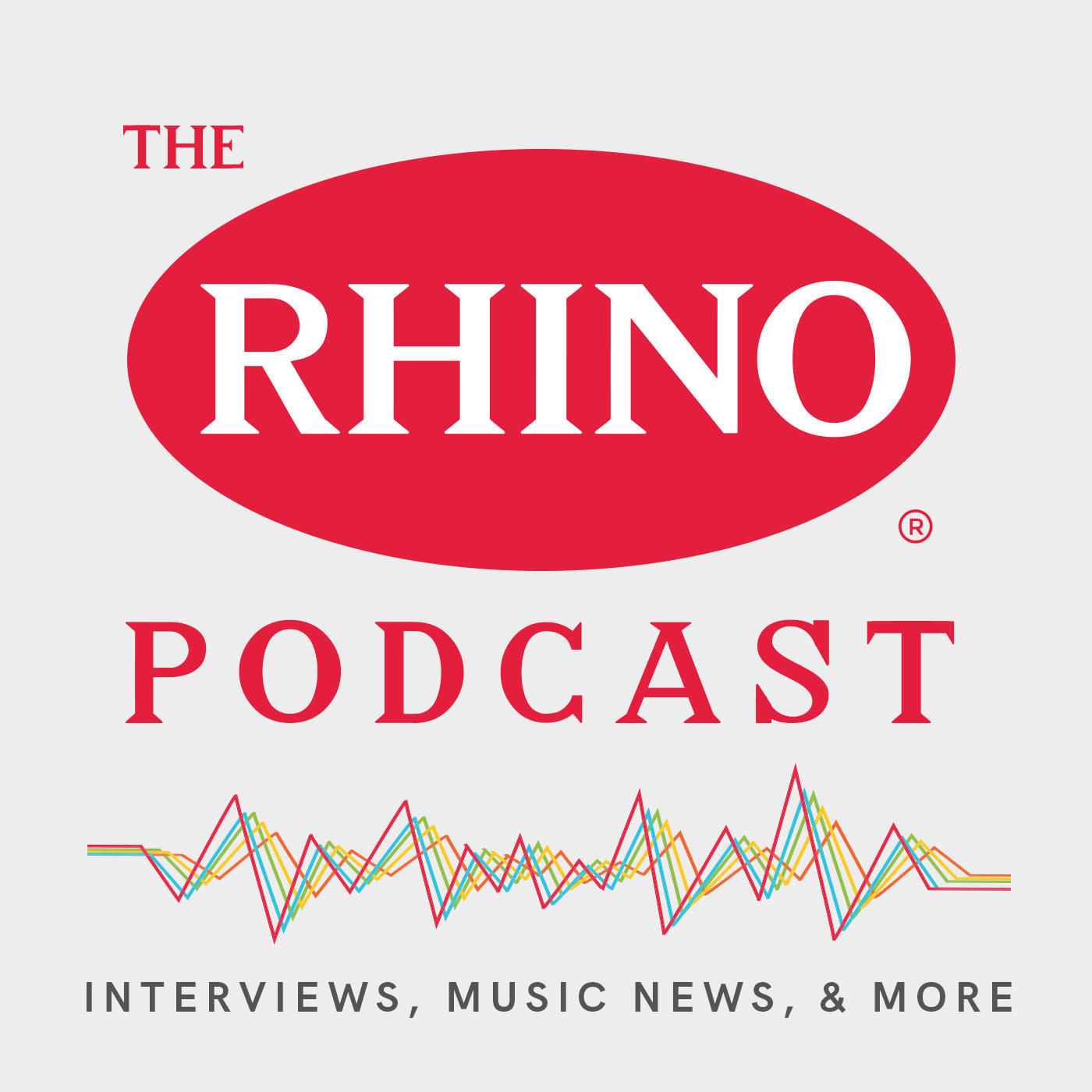 Hosts Dennis and Rich talk with engineer and producer Ed Stasium about the making of the Ramones’ landmark third album, ROCKET TO RUSSIA, and his contributions to the recent 40th Anniversary Edition of the punk classic. We also explore the set’s bonus material which includes a December 1977 concert recorded in Scotland that took place just a few days before Stasium recorded the Ramones’ classic live album, IT’S ALIVE.

Get the Latest Episodes Direct to your Mailbox

Enter your email below to be the first to hear about our latest podcasts. You can also signup for The Rhino Newsletter to get breaking news on all your favorite Rhino artists and releases.