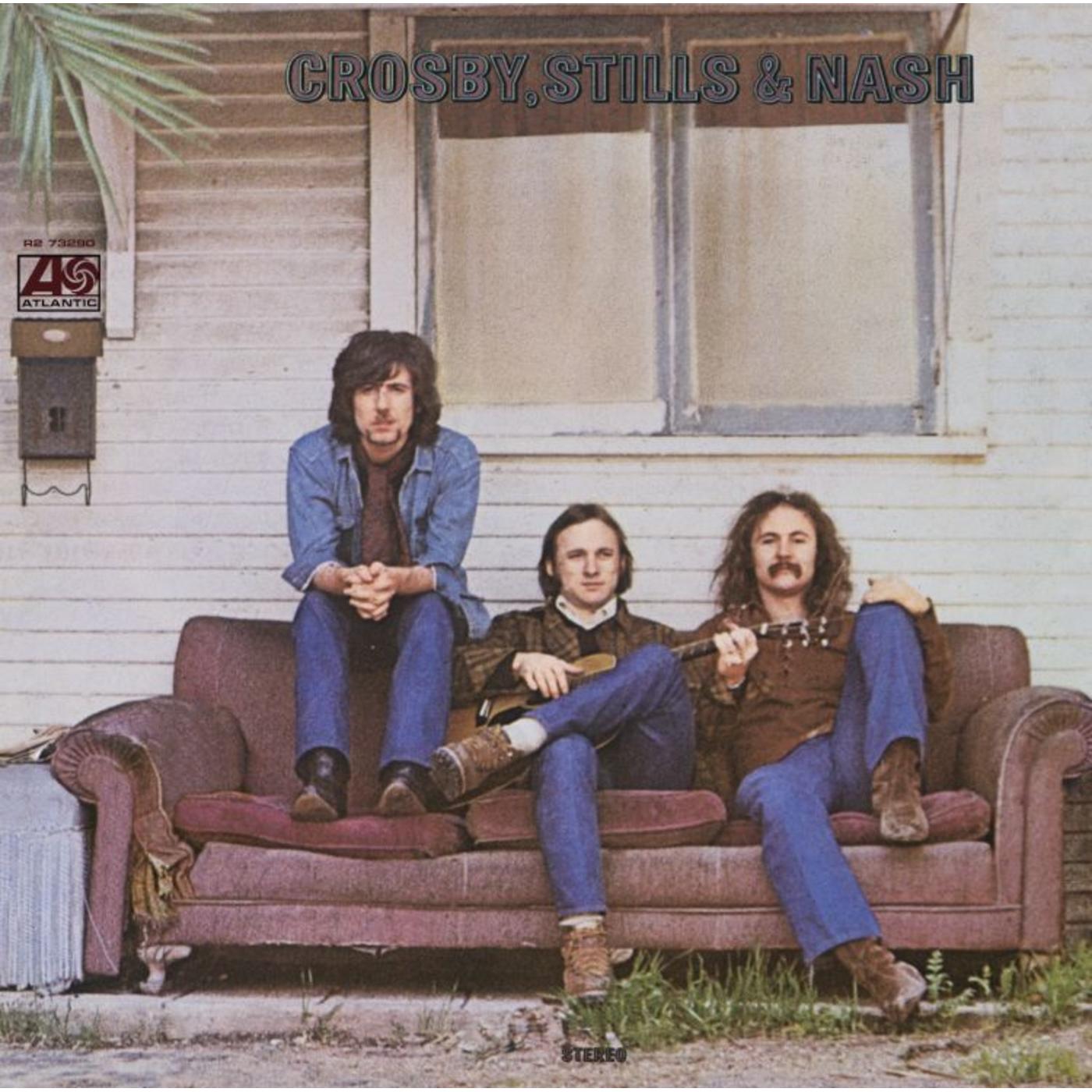 One of the most enduring musical partnerships of our time, Rock and Roll Hall of Famers Crosby, Stills & Nash are revered for their peerless vocal harmonies, inspired songwriting and musical virtuosity. When the trio first sang together at a friend's Laurel Canyon house in 1968, their uncanny harmonic convergence was immediately apparent, and CSN took shape. Each member came to the new venture from other high-profile bands-Crosby from the Byrds, Stills from Buffalo Springfield, and Nash from the Hollies-and together, they formed that rarest of musical entities, a "supergroup" that lived up to its billing. CSN's 1969 self-titled debut album is one of the true masterpieces of the rock 'n' roll canon, and 1982's Daylight Again is a brilliant portrait of their musical evolution. Still touring and recording together, CSN is an American treasure.