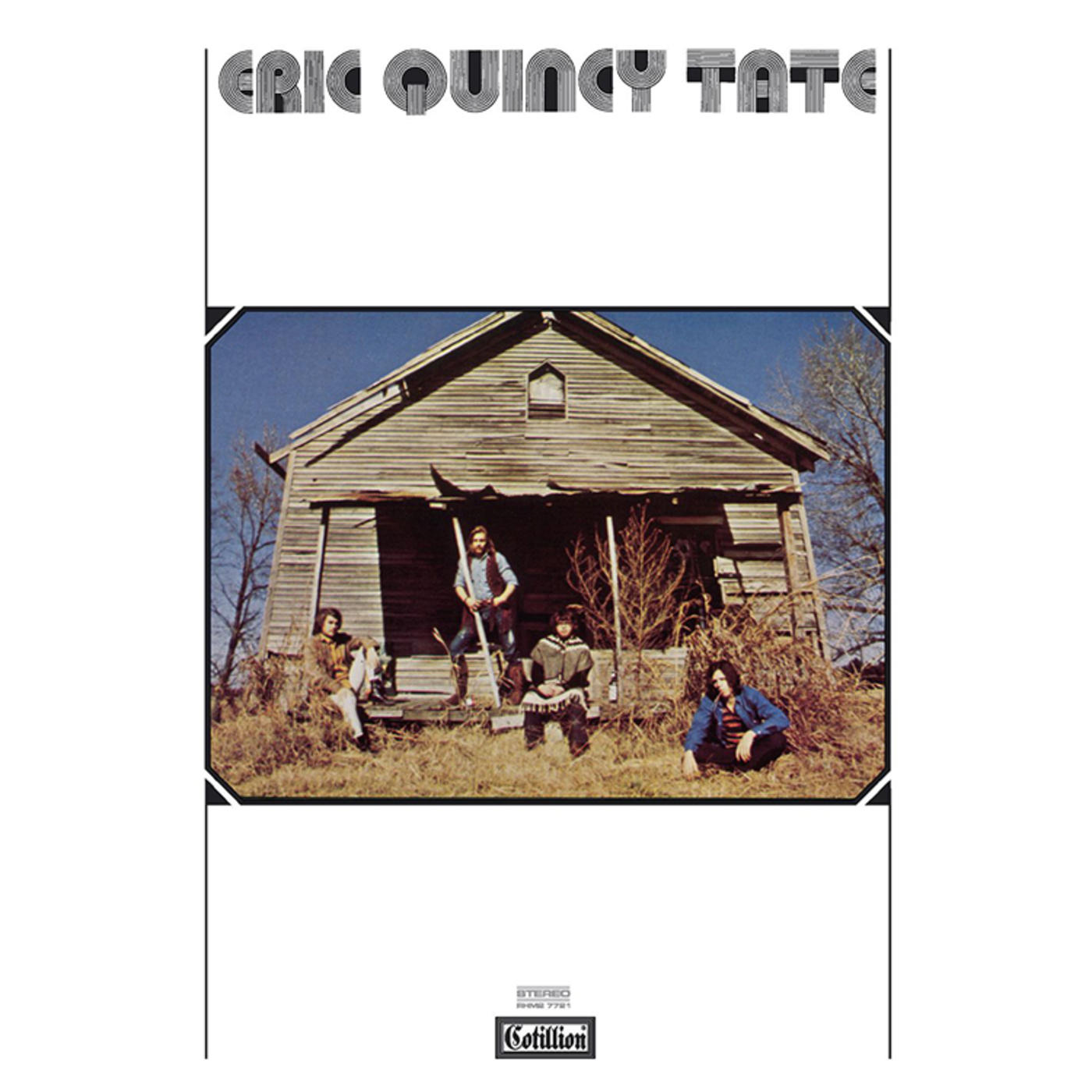 Eric Quincy Tate's mentor (and fellow roots rocker) Tony Joe White recalls "them boys played with abandonment" in the liner notes to this CD. It's plural because Eric Quincy Tate was a group rather than a guy; the name comes from Eric Burdon (of The Animals, a favorite band), Quincy, Massachusetts (homeport for these Naval Reservists), and a particularly colorful shipmate (Tate). EQT started out in the mid-'60s as a Gulf Coast six-piece, The Kings, before Uncle Sam put four of its members on the USS Essex. After finishing their service, the quartet was back gigging in Texas, where they made a strong impression on Tony Joe. White was instrumental in getting the group an audition with Capricorn Records, and demos recorded there caught the ear of legendary Atlantic producer Jerry Wexler. The self-titled debut from Eric Quincy Tate - a marvelous mix of blues, soul, rock, and straight ahead funk -- followed in January 1971. For this new reissue, Rhino Handmade has carefully remastered that lost classic -- 11 down-home originals enlivened with performances from such Memphis music mainstays as The Dixie Flyers, The Memphis Horns, Jim Dickinson, and coproducer White. Seven previously unreleased bonus cuts from the Capricorn sessions follow, including embryonic versions of three album tracks (one of which, "Comin' Down," features a guest appearance from slide guitar master Duane Allman), a storming take on "Gimme Some Lovin"," and three additional EQT originals. Eric Quincy Tate is available as an individually numbered limited edition of 5,000 copies.