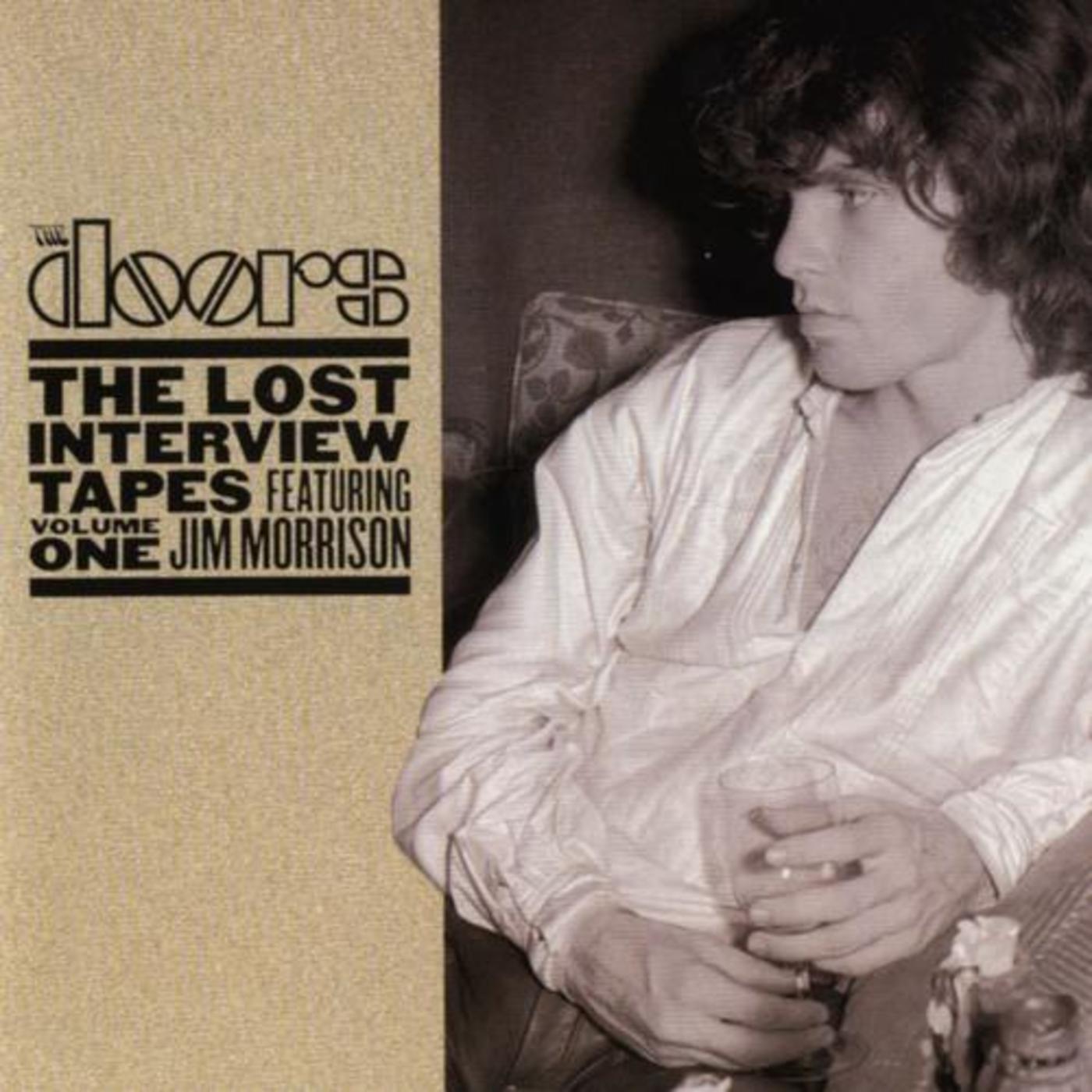 This First Volume Of Previously Unavailable Interviews From The Doors Archives Features A 1970 Interview Conducted By Tony Thomas With Jim Morrison For The Canadian Broadcasting Corporation During The Recording Of 'L.A. Woman' And A 1967 Interview Conducted By Two Student Broadcasters With The Entire Band At The University Of New York At Oswego During The Doors First U.S. Tour.

Each Interview Has Been Mastered From The Best Available Surviving Source. Please Note, However, That The 1967 Oswego Interview Contains Several Audio Anomalies (As Can Be Heard At The Start Of The 'The Ed Sullivan Show' Excerpt Below) Which Are Inherent In The Original Recording

An Excerpt From Danny Sugarman's Notes:

When The Doors were hard at work on 'L.A. Woman' they received an inquiry from a Toronto based writer who worked with the Canadian Broadcasting Corporation. Most interviews were denied at this point in time, especially if there wasn't anything new to talk about, like a new album hitting the stores. But this person, Tony Thomas, wanted to talk intelligently about something other than The Doors and Jim's icon status. He wanted to talk about Jim's poetry and the upcoming publication of 'The Lords And The New Creatures', Jim's first published poetry book, of which he was so proud.

In May 1970, Jim Morrison sat and talked with Tony Thomas at The Doors West Hollywood office. The interview was reportedly aired as a brief news excerpt, but the interview in its entirely has never broadcast or published. Also included is one of The Doors earliest radio interviews. Booked to play a gig at the University Of New York at Oswego in upstate New York, the band agreed with Elektra's East Coast Radio Promotion Man to do an interview to promote their debut album. Just prior to showtime, backstage, in walks an interviewer, carrying a small reel-to-reel tape recorder on loan from the University's Audio/Visual Department. Confronted by what Manzarek today recalls as "a short, sophomoronic, chubby geek", the band was clearly disappointed by what they learned to be true reason for the interview - that it was to be broadcast only on a local radio station with "a range of approximately thirty yards", to quote Manzarek again, and about as many watts, that the radio station prohibited the broadcast of rock 'n' roll, and, finally, that this guy only had an interview show that was to feature "locals and guests". Hence, this interview, seen, or rather heard, in this context, makes the material more revealing for what it doesn't contain than what it does. Which is not to say the interview is not entertaining. Far from it.