Guadalcanal Diary - Walking In The Shadow Of The Big Man 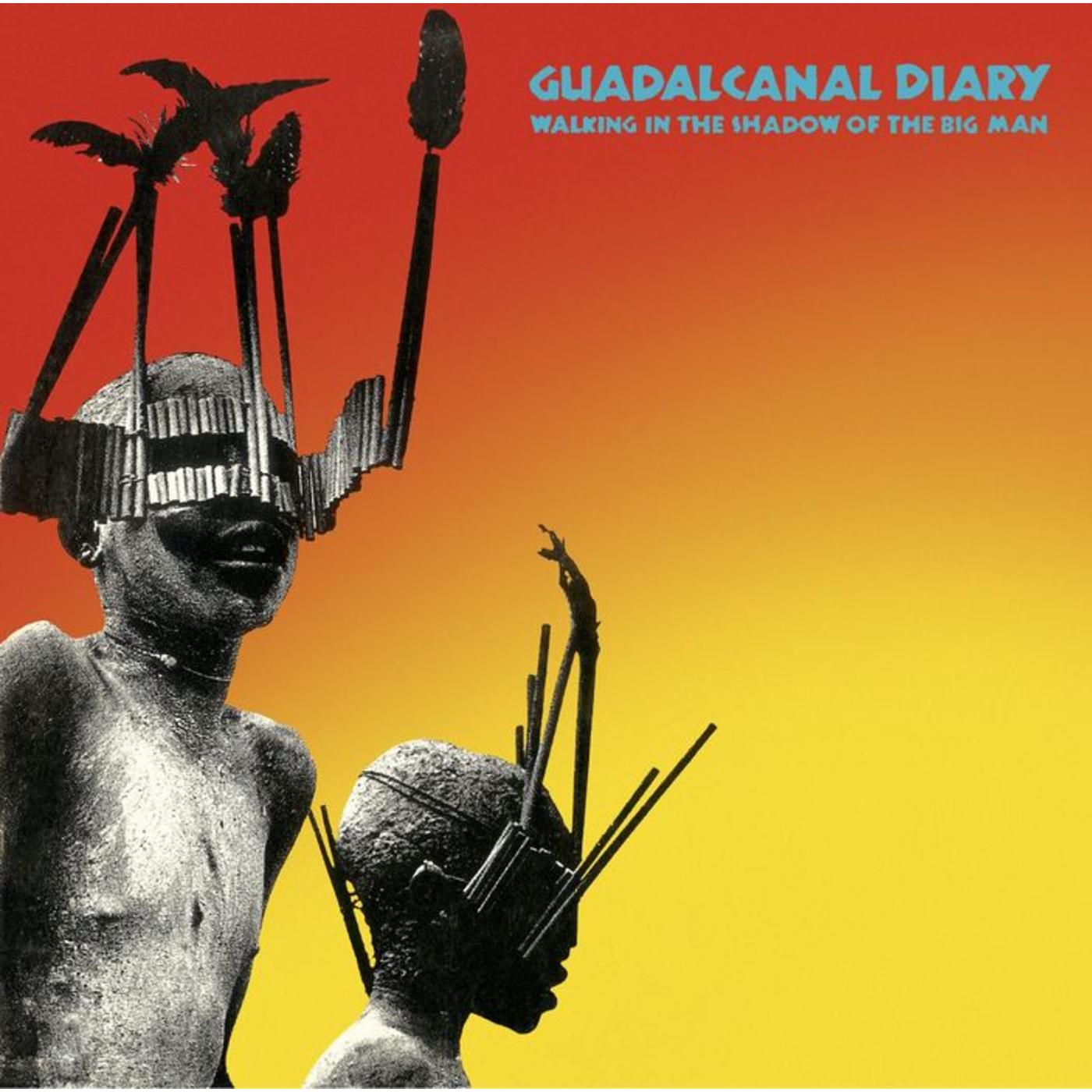 Walking In The Shadow Of The Big Man
Guadalcanal Diary

The photo on the cover of 1983's Walking In The Shadow Of The Big Man shows two African tribal adolescents awaiting circumcision -- a revealing choice of visuals for such an unassuming group of musicians. With roots in the Civil War ballads and Southern-gothic imagery of their Georgia home, Guadalcanal Diary's jangly stew of garage rock, roots twang, and exotic rhythms encompassed global styles and expansive themes. This wasn't your parents' Southern rock. Longtime friends Murray Attaway and Jeff Walls had played together and separately in various projects. Walls was in a new wave band called Strictly American when the two began collaborating seriously. Attaway was a fan of prog and punk, at one time singing for the Yes cover band Blue Ash. Conceiving a new group that would play oddball covers, Civil War ballads, and original songs, Attaway and Walls enlisted John Poe on drums and Attaway's then-girlfriend Rhett Crowe on bass. Emergency Broadcast System, as they were known, made their live debut in late 1981. With a name change to Guadalcanal Diary, they became part of an emerging Atlanta-area new-music scene home to The Fans, The Swimming Pool Q's, The B-52's, and, later, R.E.M. The band quickly developed a sound of its own. As Attaway describes it in the liner notes to this Handmade release, "It was great fun to be able to take a line from a revered blues song, a drum pattern from Africa, and a guitar or bass riff from The Stooges, and squeeze it all into some loud, tongue-in-cheek mush." After creating an underground buzz with their four-song Watusi Rodeo EP, Guadalcanal Diary signed with Danny Beard's respected DB label. R.E.M. producer Don Dixon was hired for the big-budget ($3,000) record that would become Walking. Well received by critics and college radio upon its release, the album caught the ear of Elektra, who signed the band to a four-record deal (the re-release of Walking being the first of the four). This expanded, remastered Rhino Handmade release features Walking In The Shadow Of The Big Man in its entirety, plus the Watusi Rodeo EP and the previously unreleased "Just An Excuse." Walking In The Shadow Of The Big Man is available as an individually numbered limited edition of 2,500 copies.