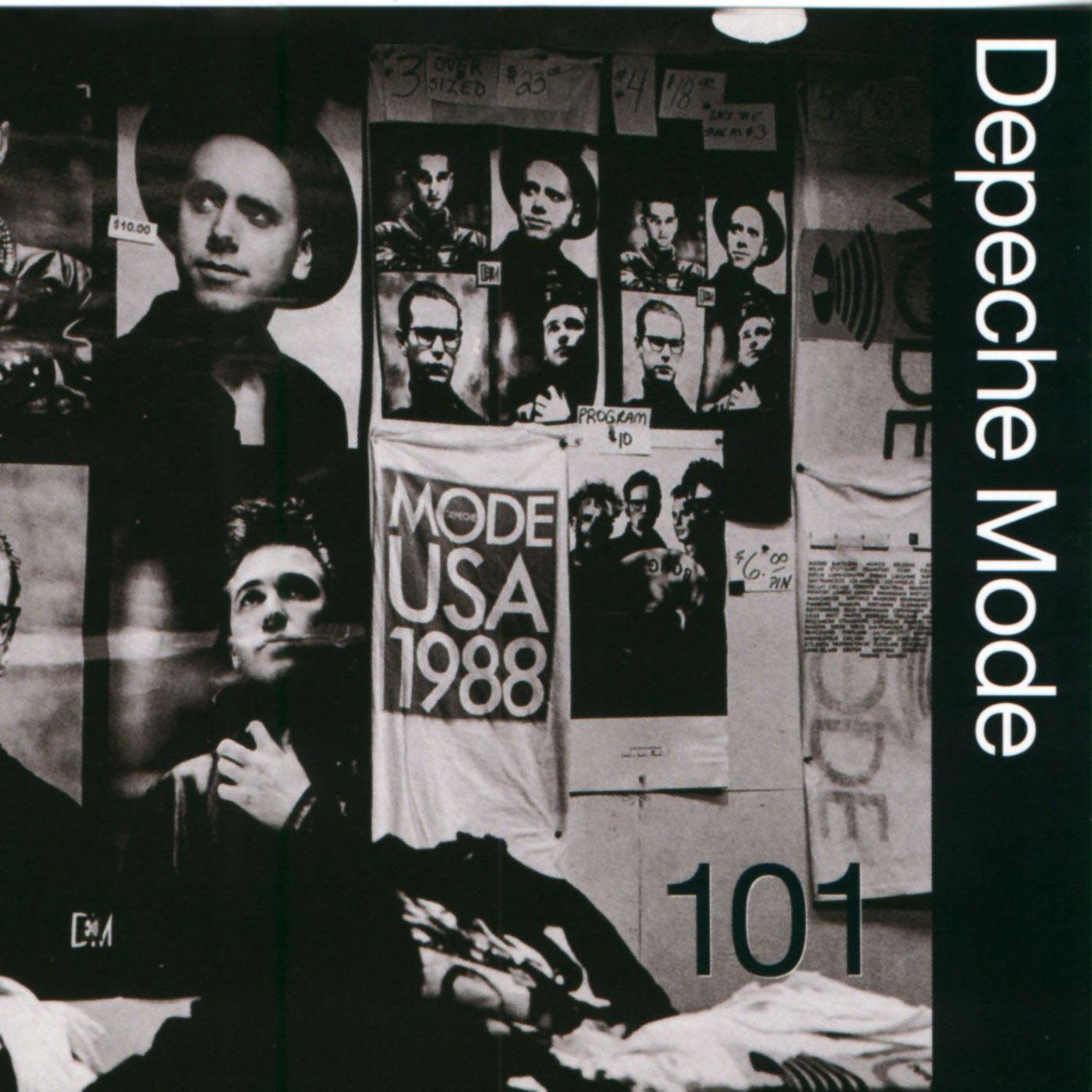 Depeche Mode wrapped up their MUSIC FOR THE MASSES tour with a triumphant concert at Pasadena's Rose Bowl in June 1988, and fortunately tapes (and filmmaker D.A. Pennebaker's cameras) were rolling to capture it all. The resulting double album, entitled 101 (this was the 101st performance of the tour), shows the U.K. synth-pop quartet to be as captivating on stage as in the studio, with terrific versions of such hits as “Blasphemous Rumors,” “A Question of Lust” and “Everything Counts.” The masses do their part for the music as well, as the 60,000-plus sold-out crowd cheers the band on, adding energy and emotion to every song. Depeche Mode's 101 will put you into the audience as one of the defining bands of the 1980s hits a career watershed, and we'll give it another spin to wish frontman Dave Gahan a happy 60th birthday.