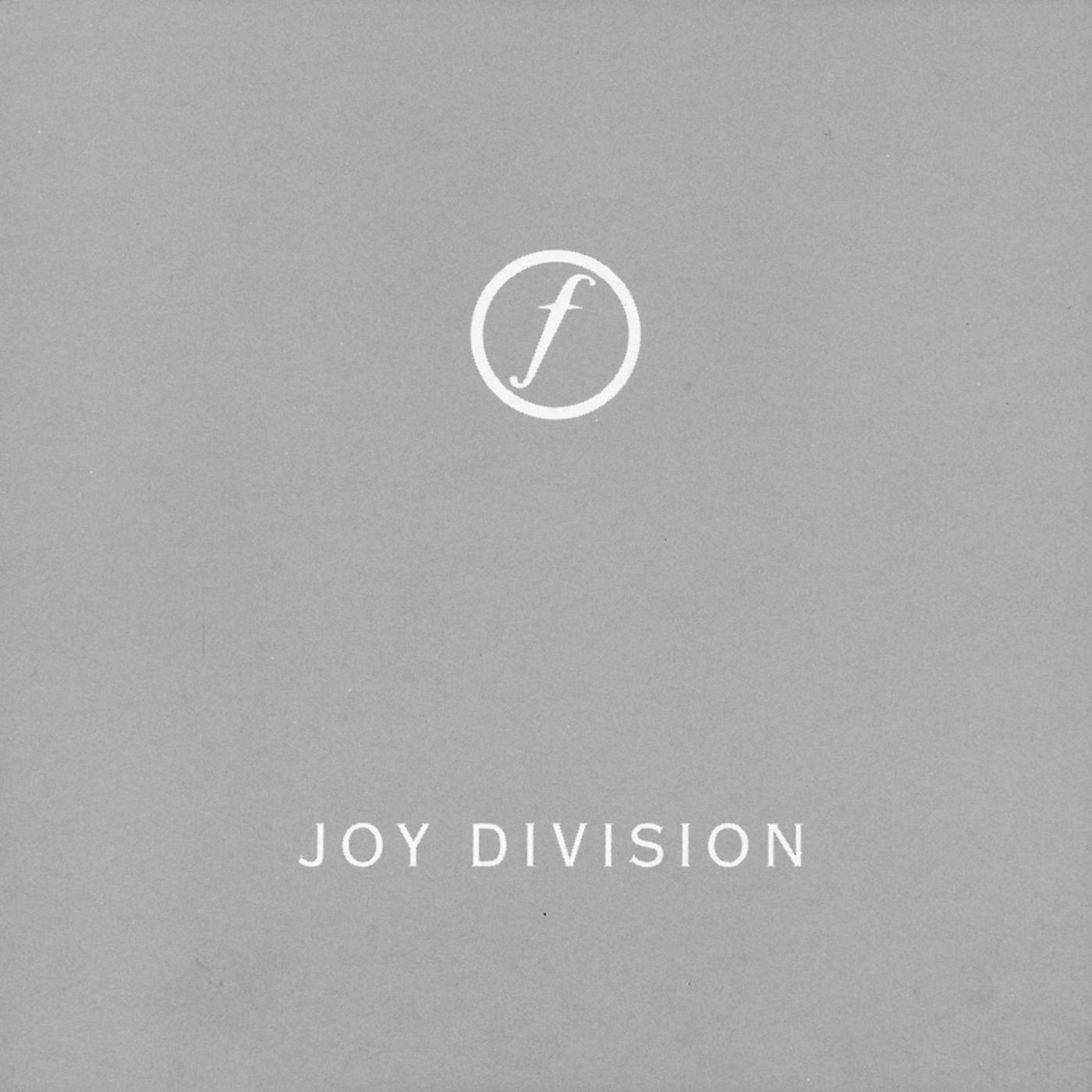 Joy Division's catalog is as influential as it is brief; the Manchester quartet cut just two studio albums before the suicide of lead singer Ian Curtis. The posthumous Joy Division collection STILL closed the book on the band with rare material from the post-punk greats. The set was originally a double album with the first disc devoted to studio recordings like “Glass” and the previously unreleased “Dead Souls” (plus a great live version of The Velvet Underground's “Sister Ray”), while the second disc featured the band's final gig at England 's Birmingham University in May 1980. Thanks to successor group New Order, Joy Division's stature has only risen since its demise, and STILL adds significantly to the band's legacy. 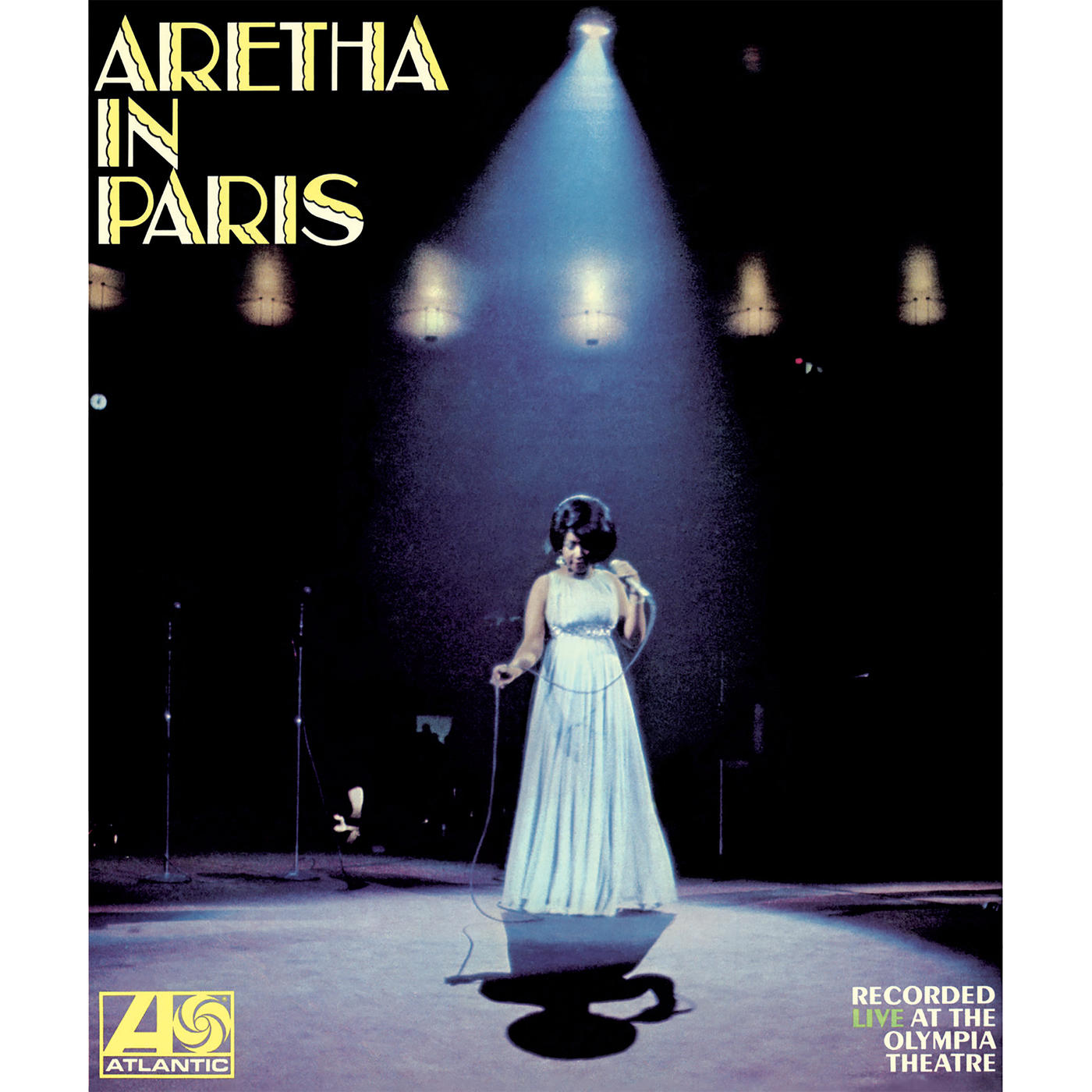 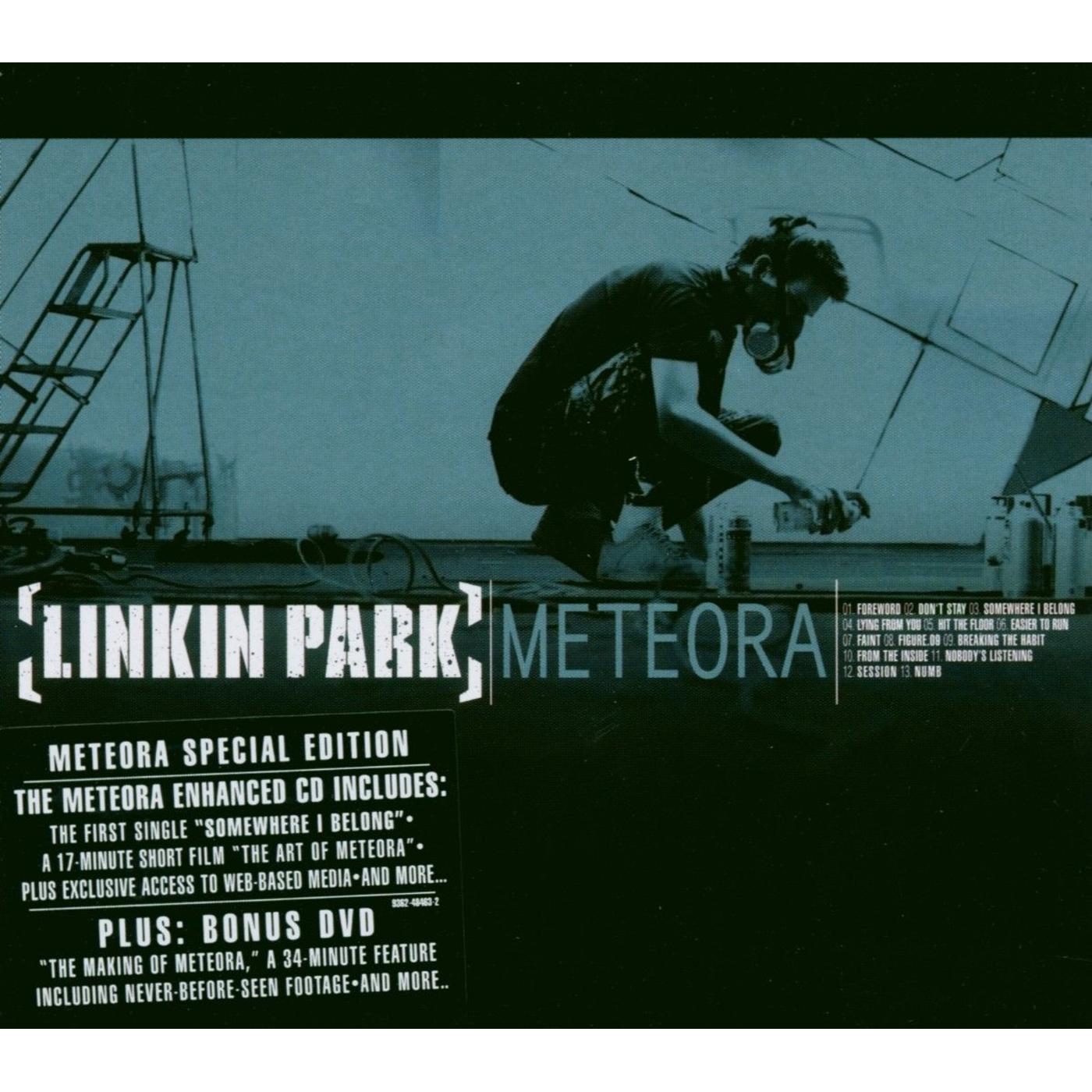 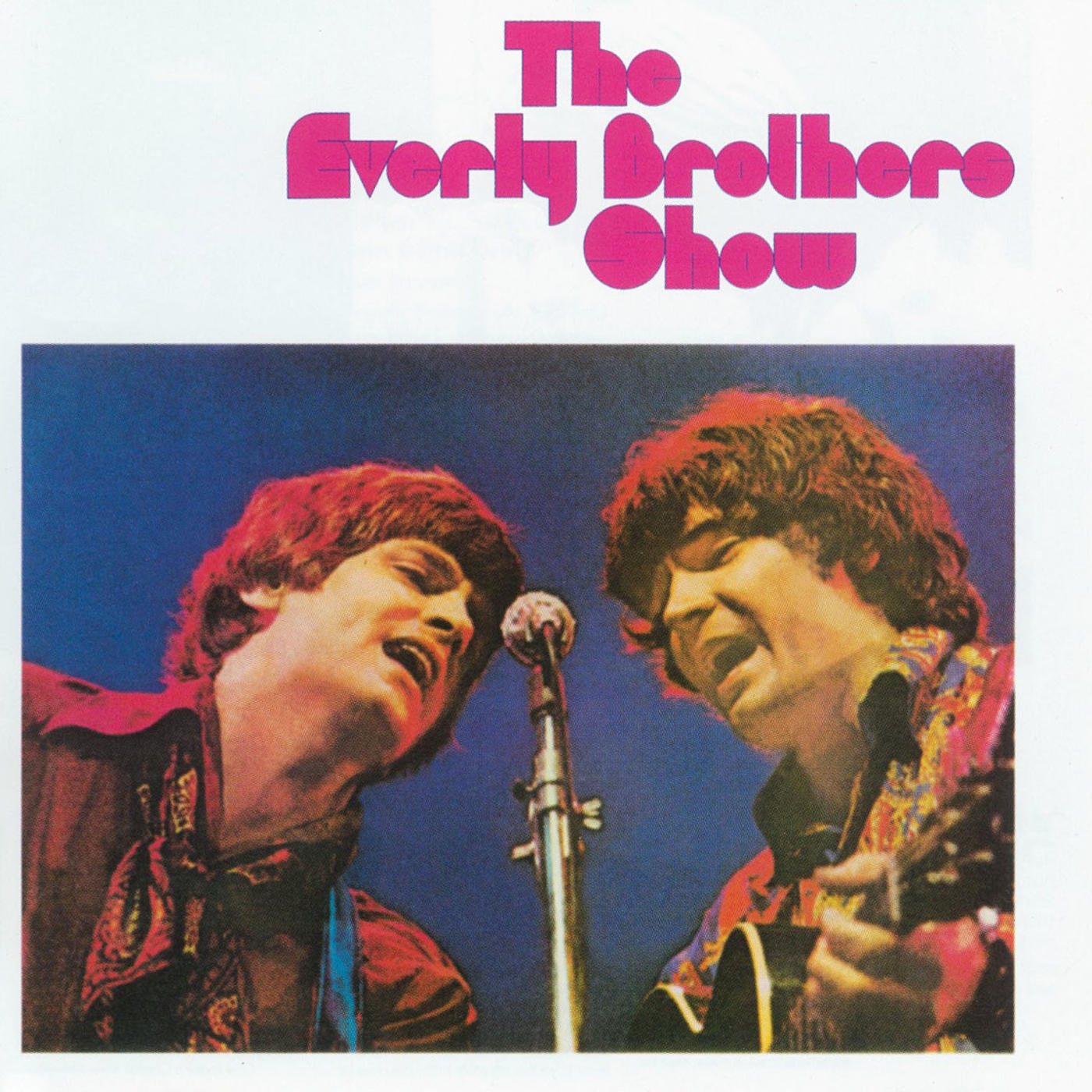 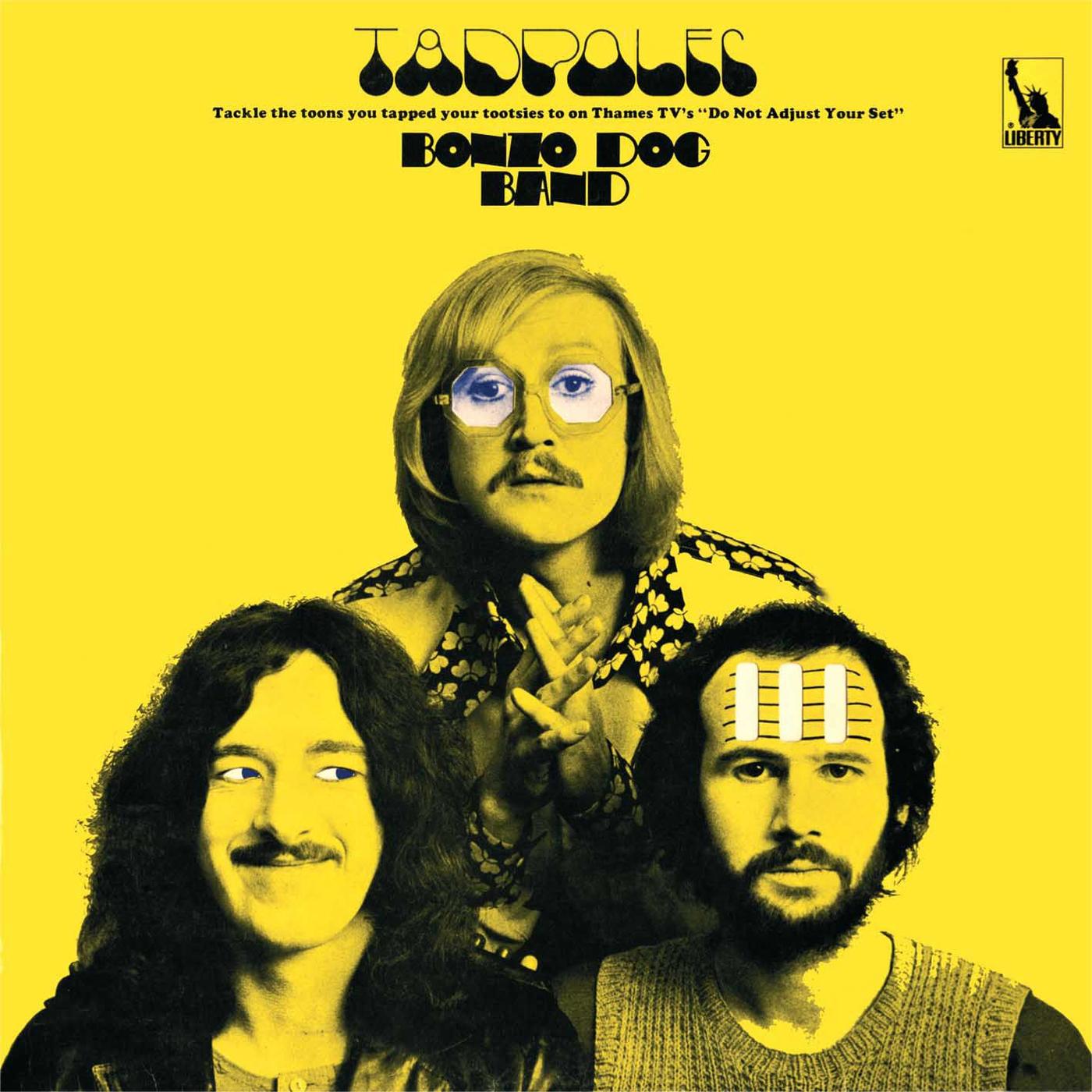 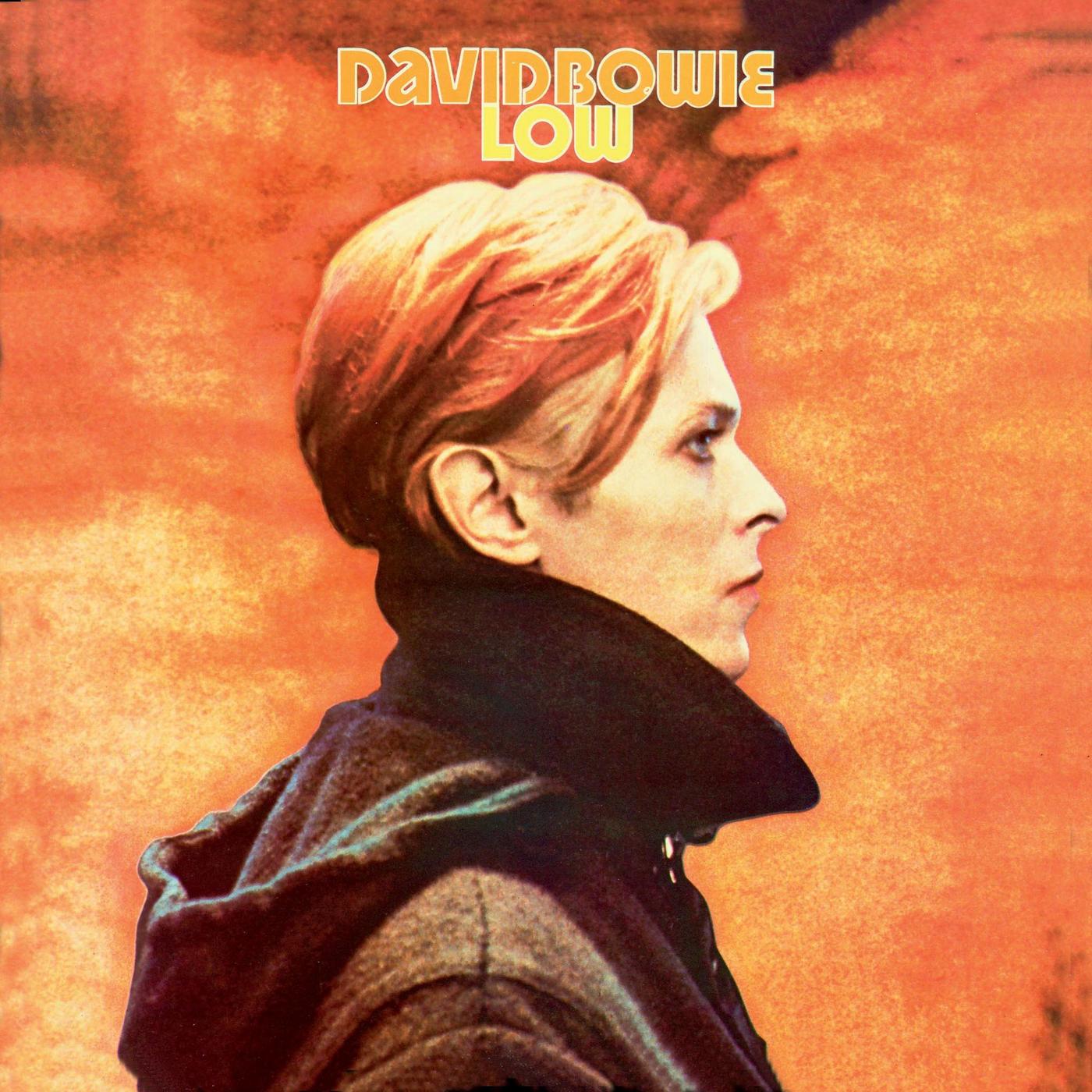 Low
David Bowie
THIS IS THE NODE AOD BOX TEMPLATE 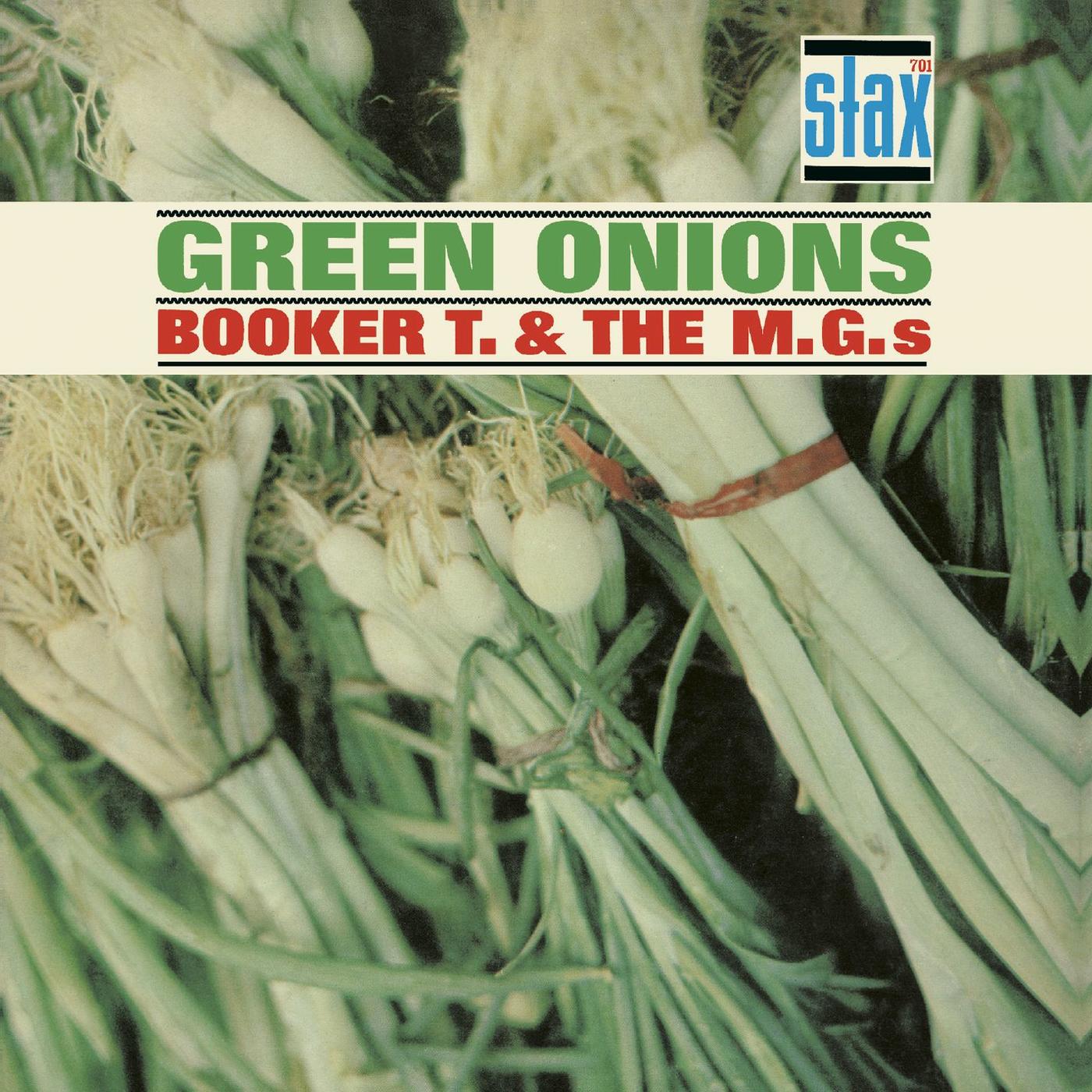 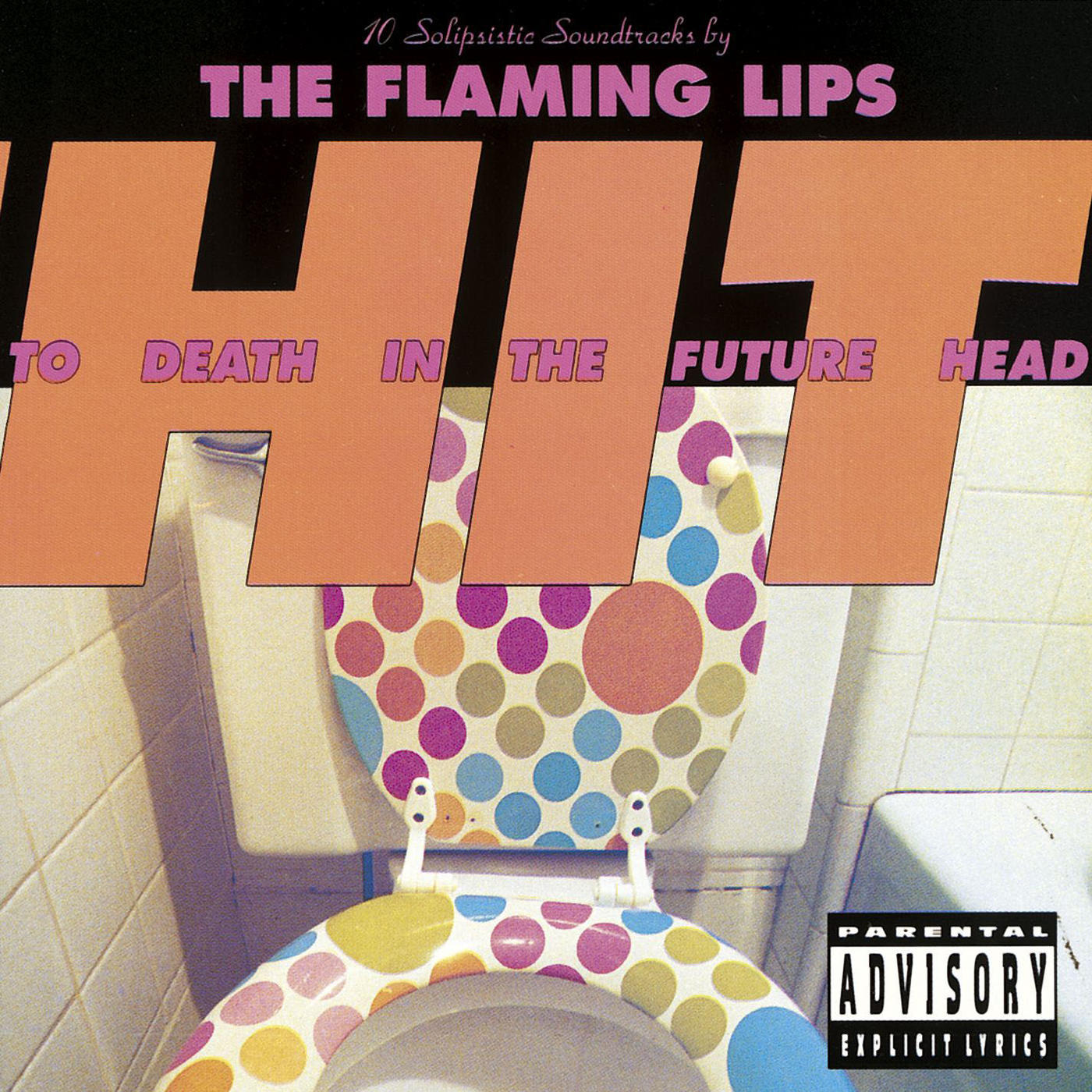