It's conceivable that internal friction helped inspire the title of the third Buzzcocks longplayer, A DIFFERENT KIND OF TENSION; the group would splinter shortly after the album's 1979 release. But the U.K. pop punk band went out with a bang, marshaling one of their most diverse and exciting sets of songs under the guidance of producer Martin Rushent. The breakneck pace of their first recordings is well represented by such tracks as opener “Paradise,” though by the closing sound collage “Radio Nine,” chief songwriter Pete Shelley has managed to indulge his more experimental side as well – without ever abandoning the trademark Buzzcocks wit and emphasis on melody. A superb album is made even better in this Special Edition of A DIFFERENT KIND OF TENSION with an additional disc of affiliated singles, demos and Peel Sessions live recordings, and we'll give it another spin today to celebrate Shelley's birthday. 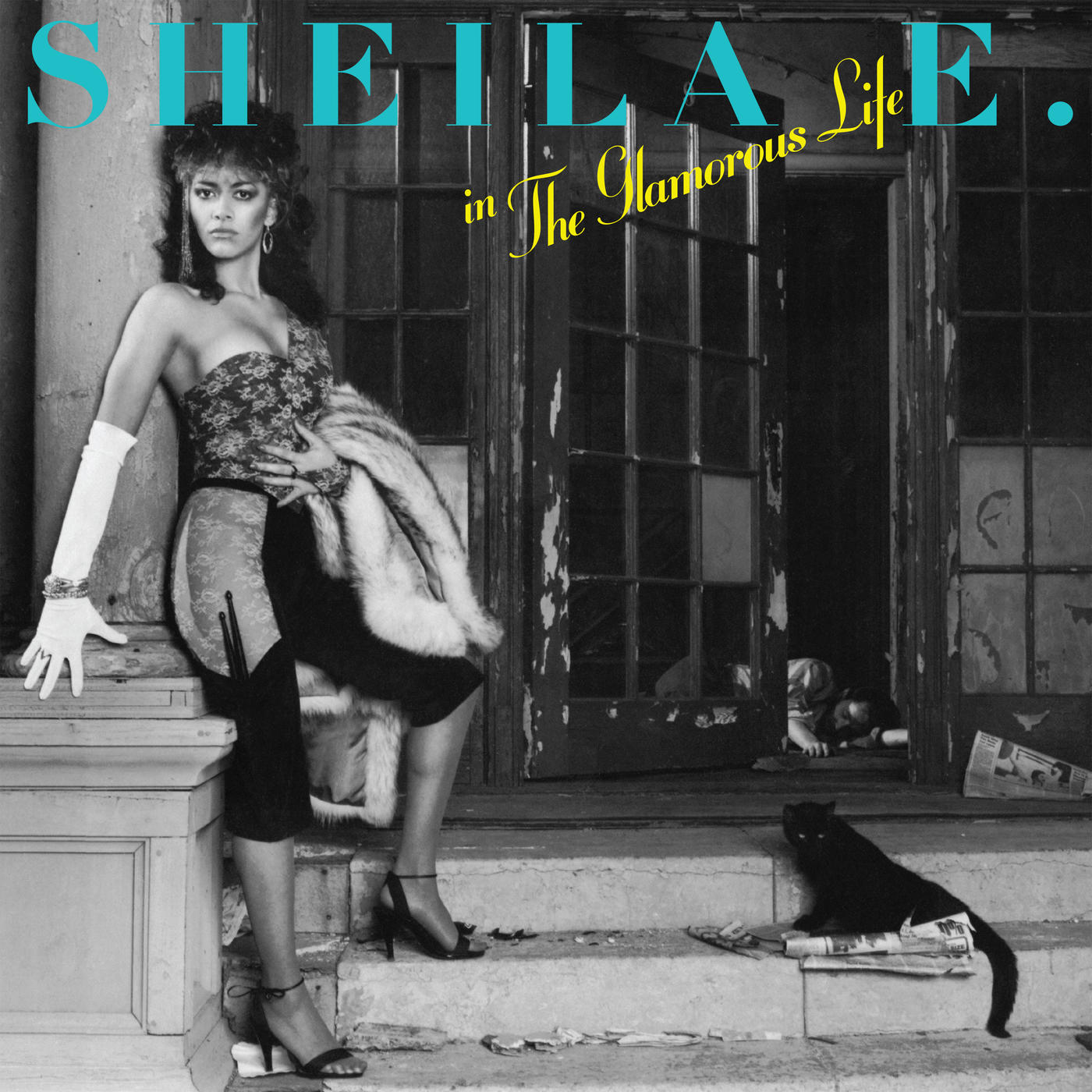 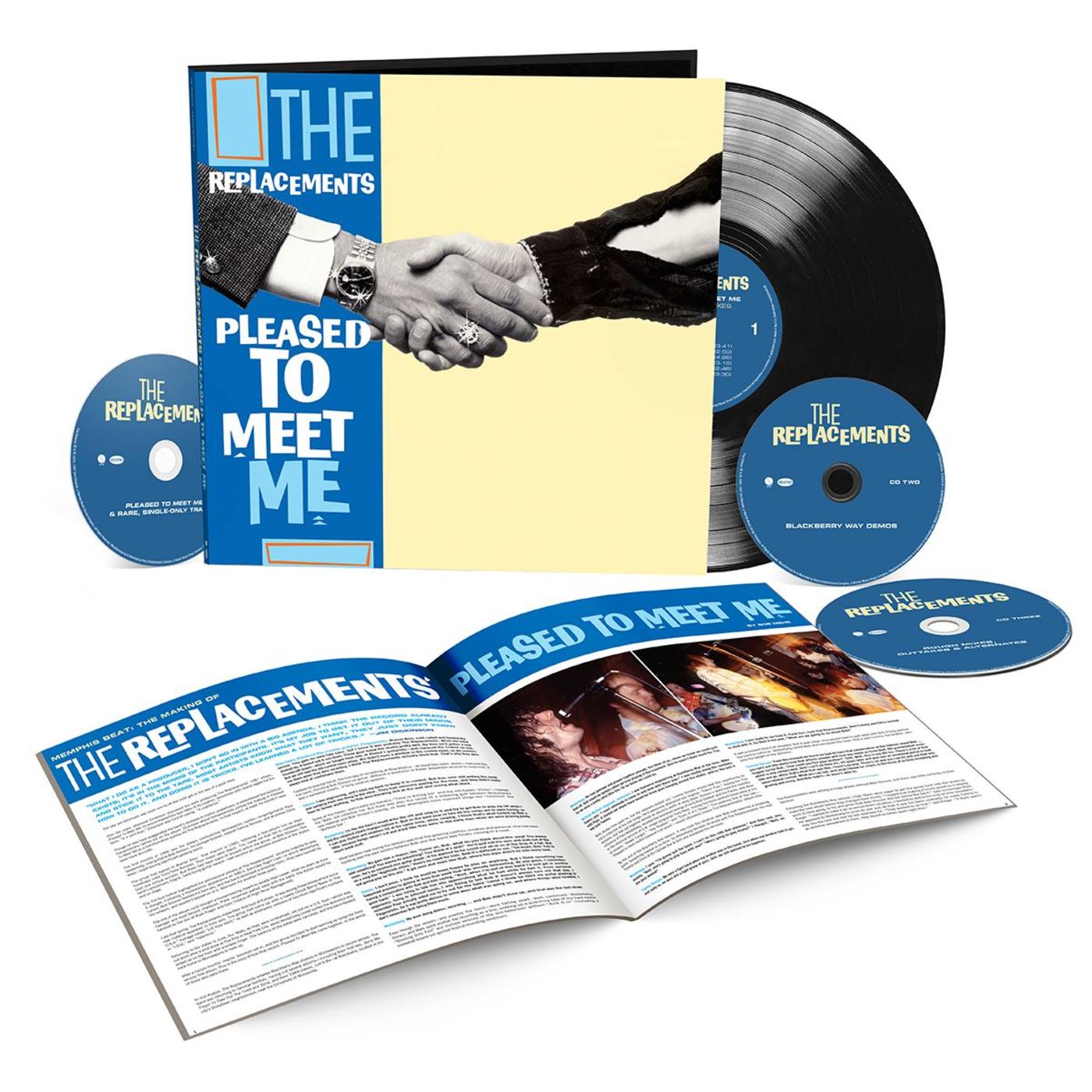 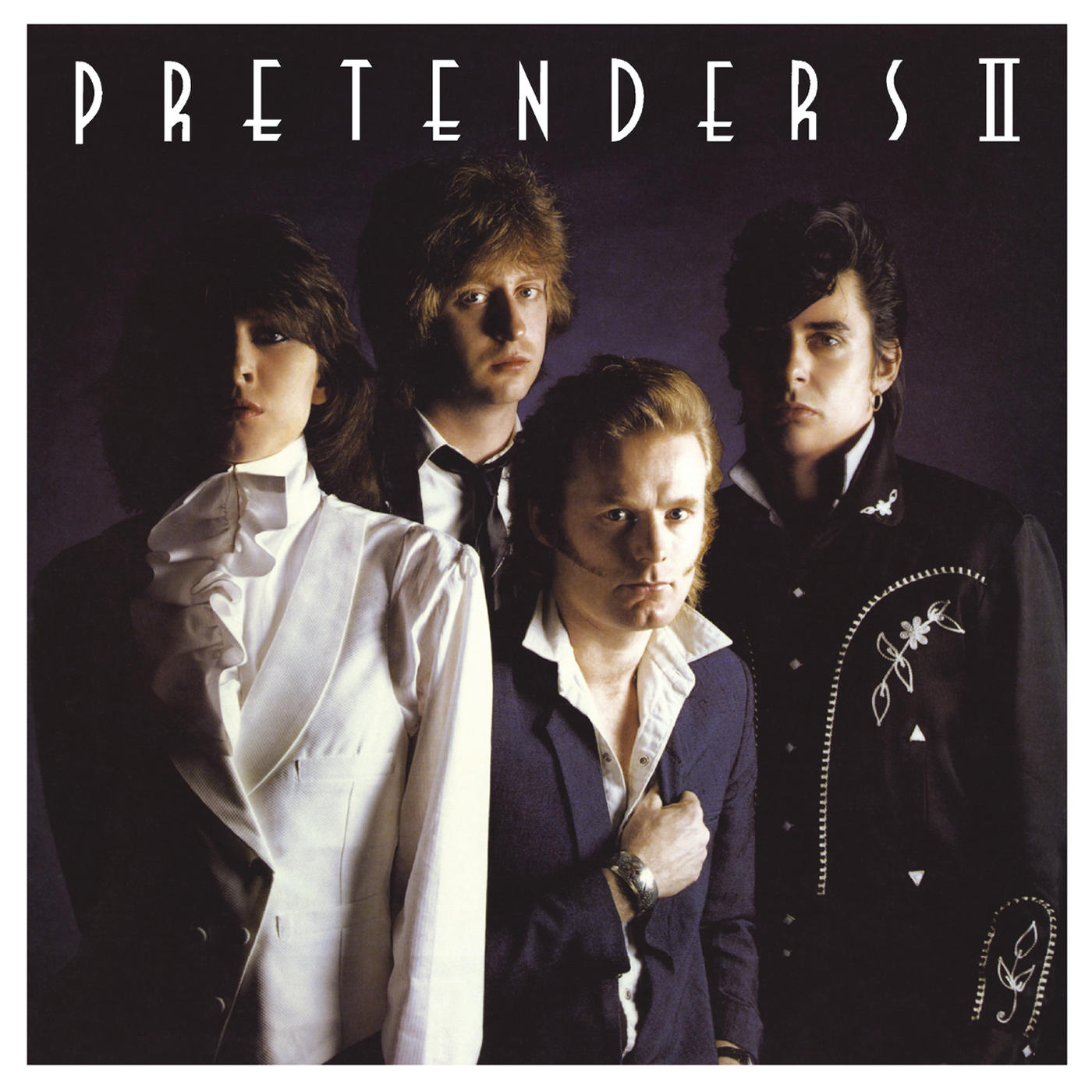 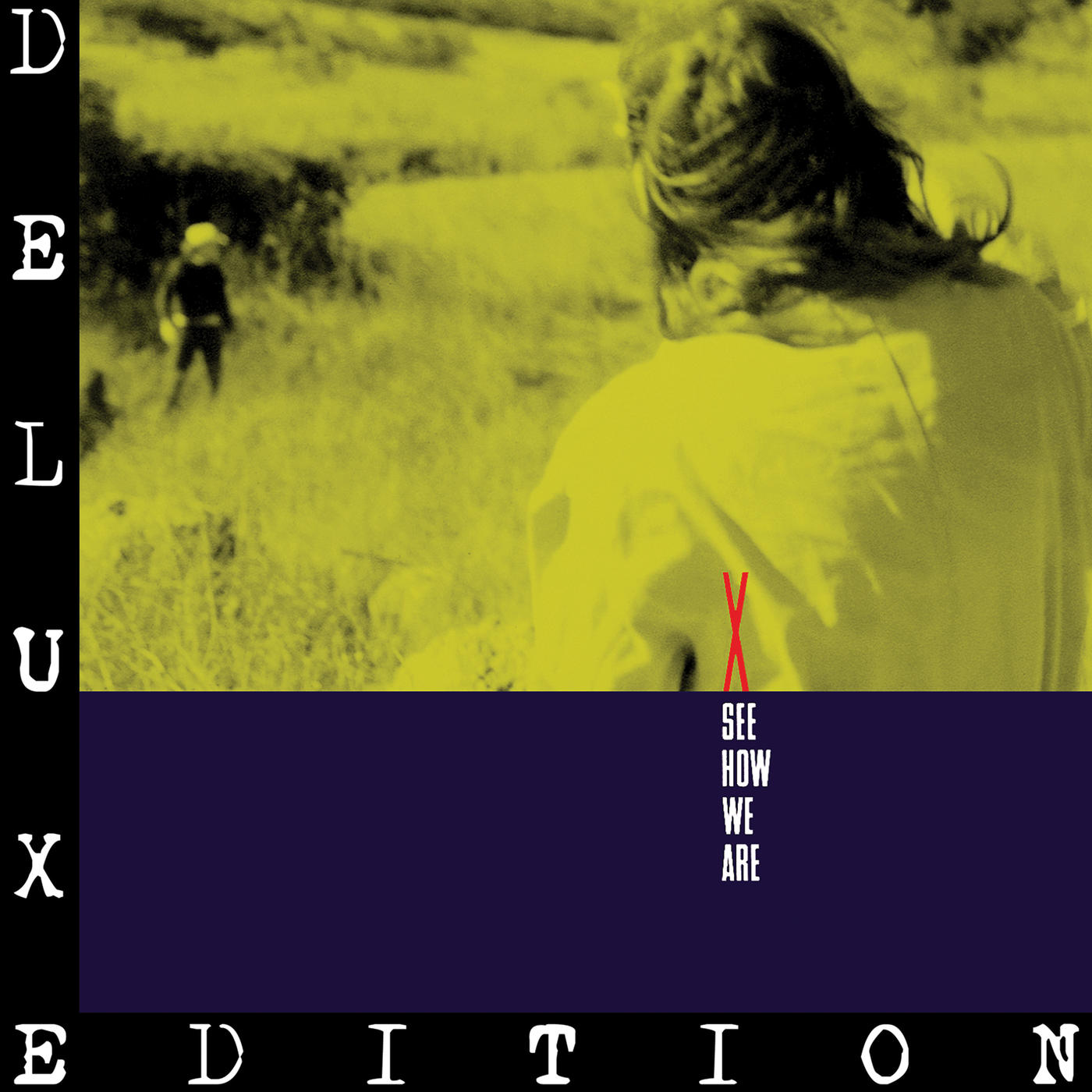 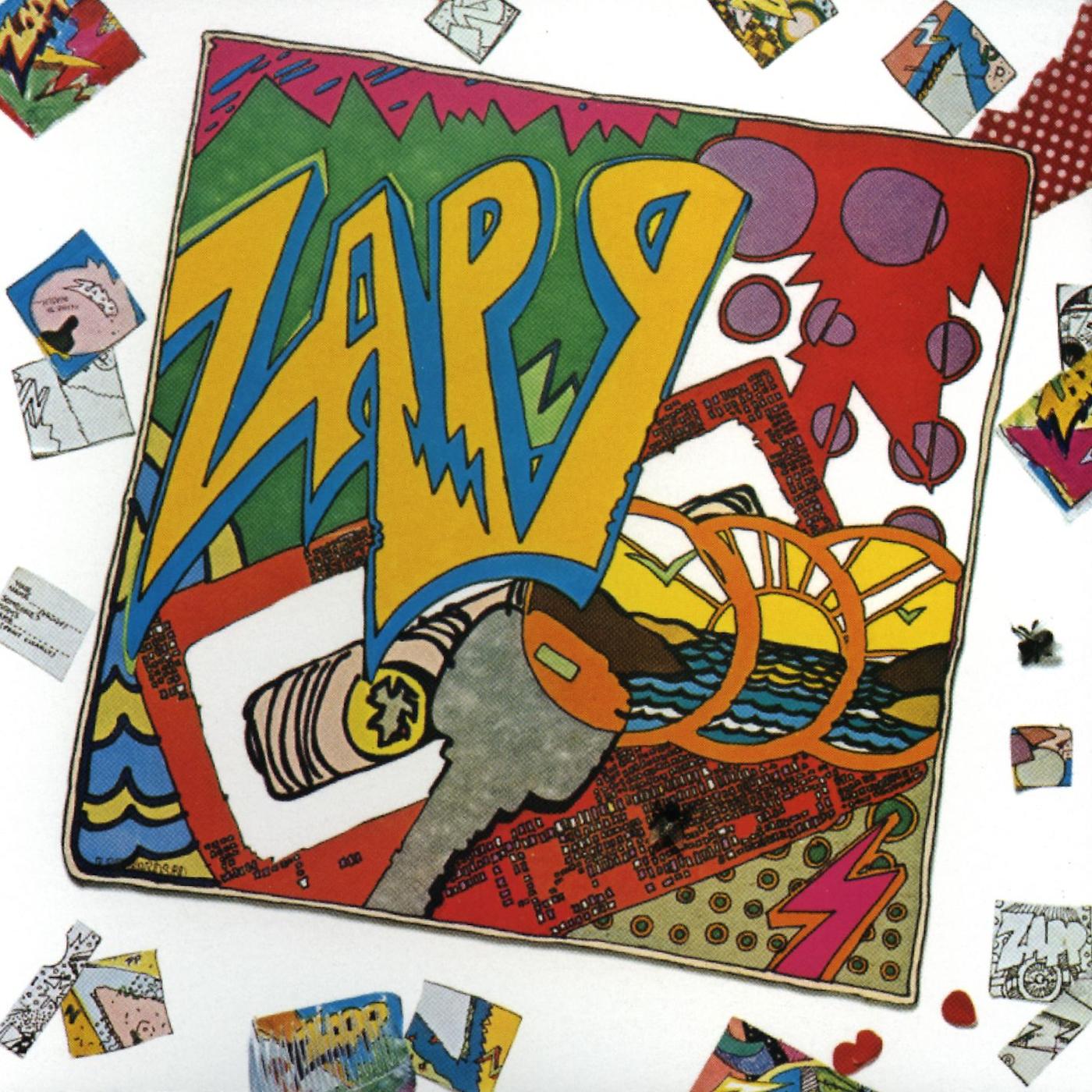 Zapp
Zapp
THIS IS THE NODE AOD BOX TEMPLATE 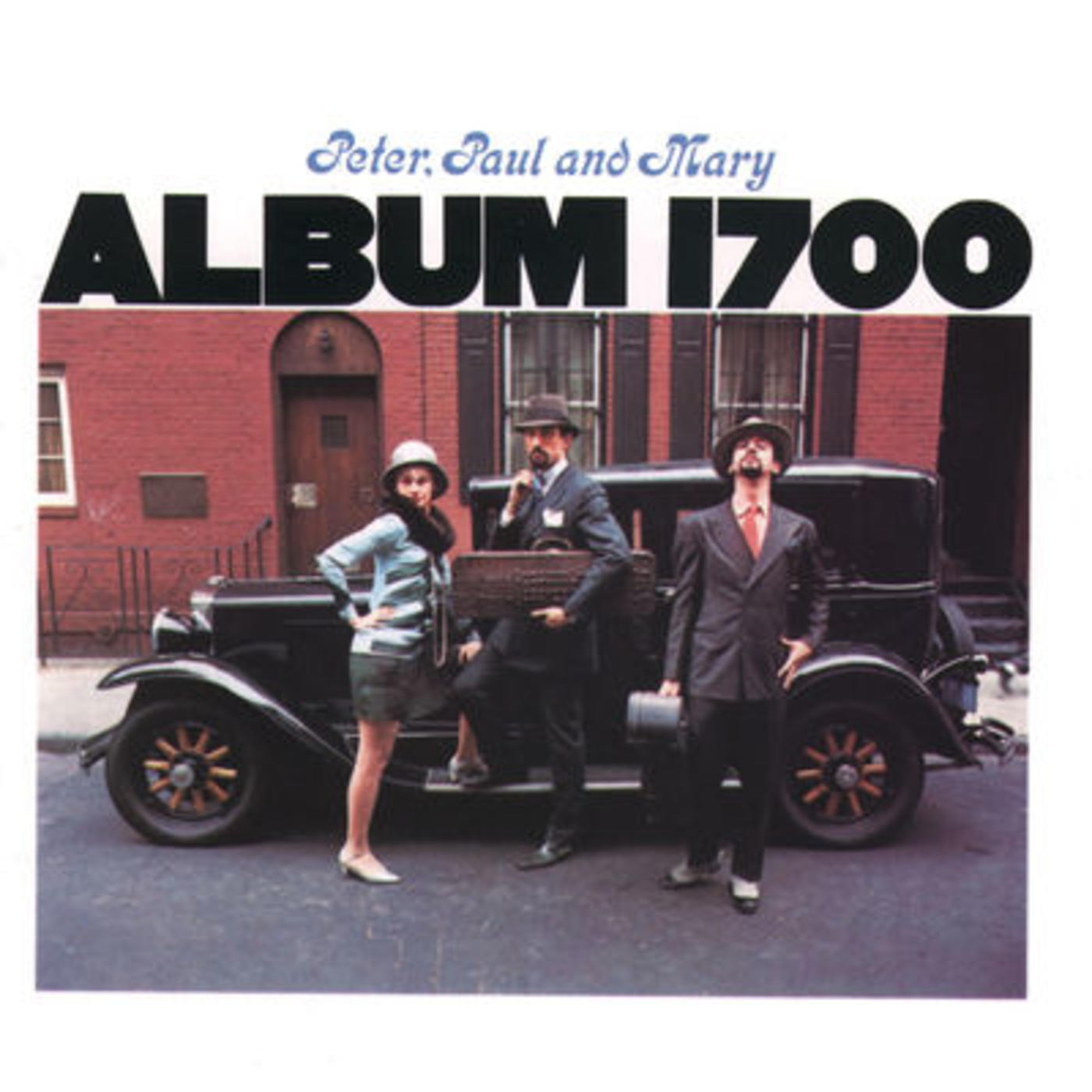 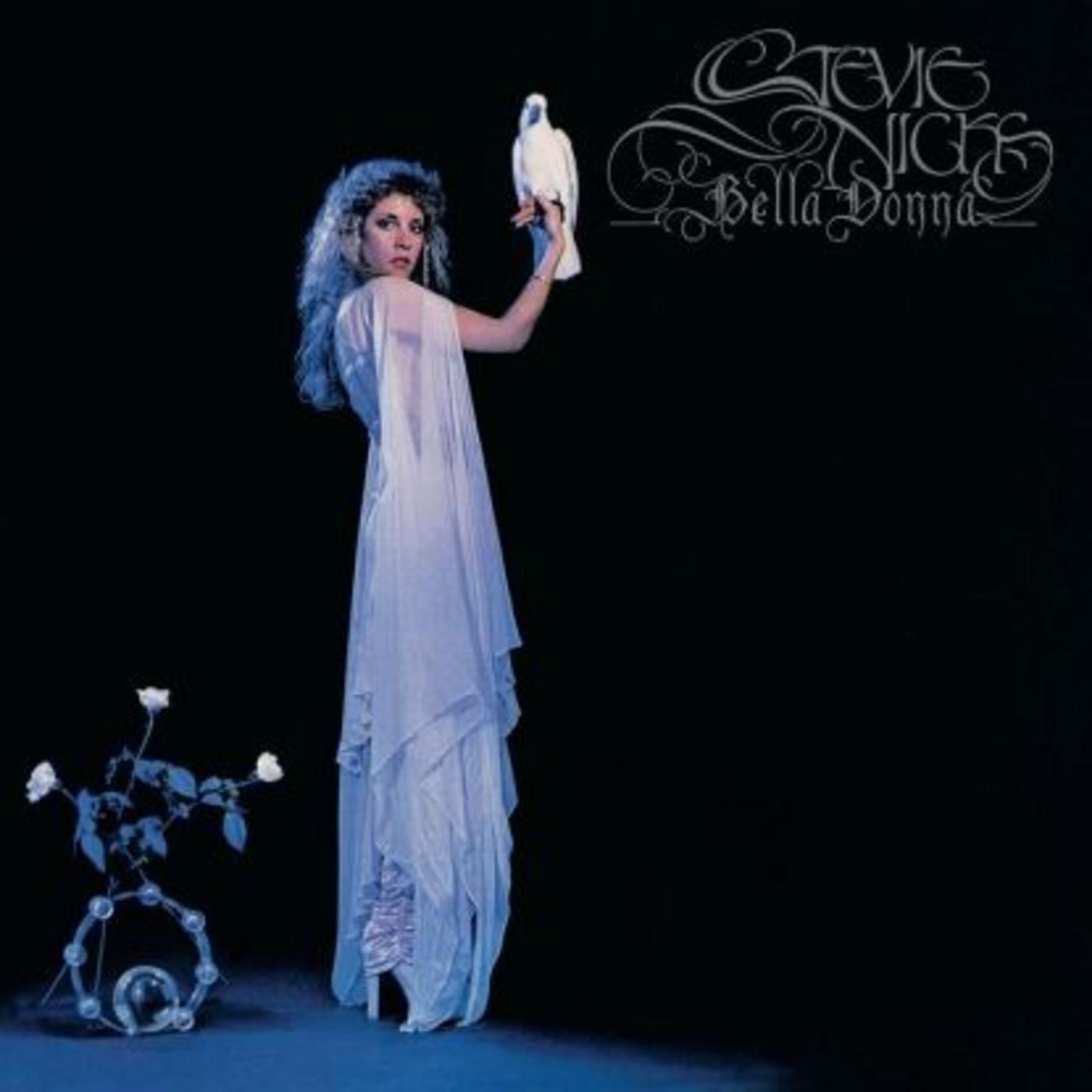 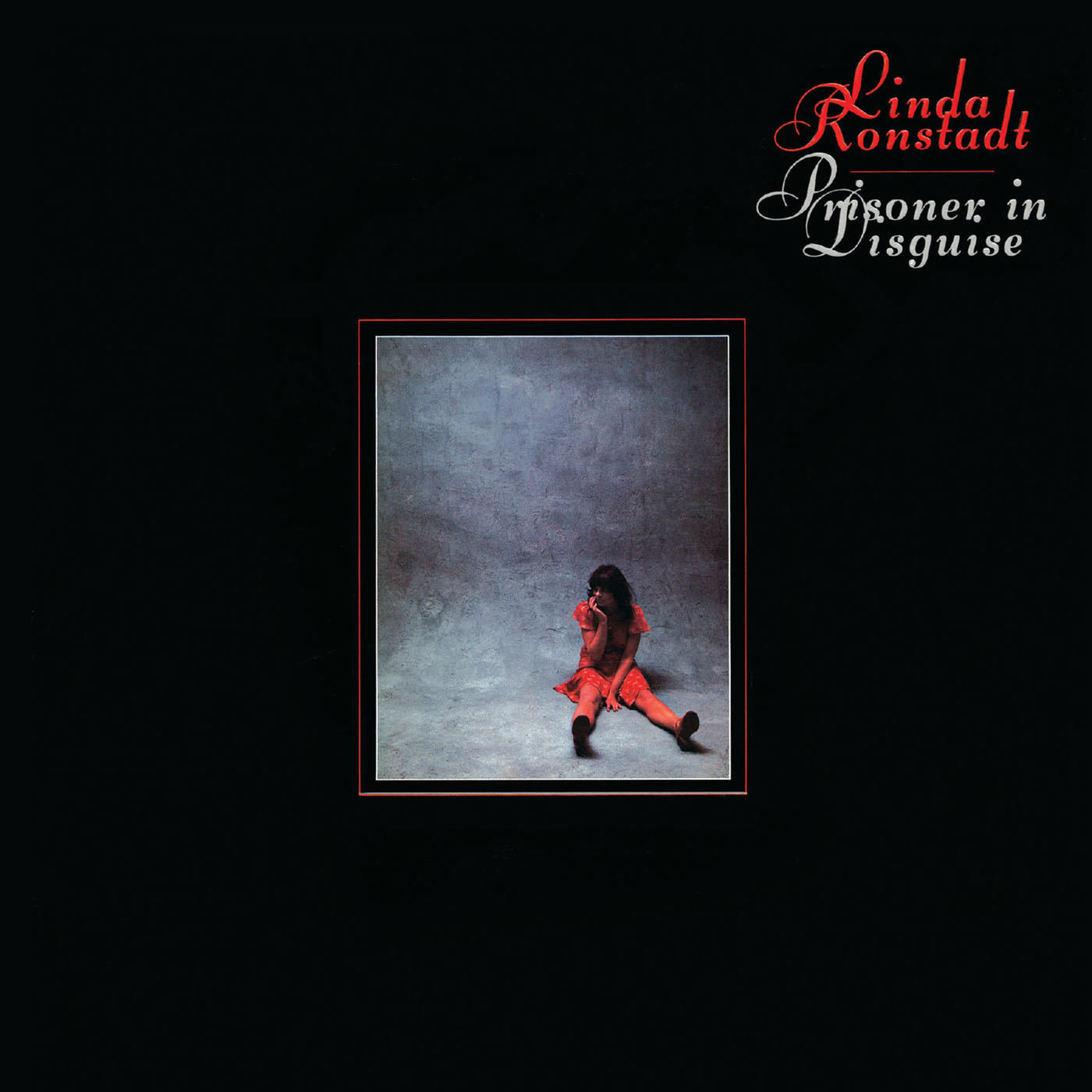