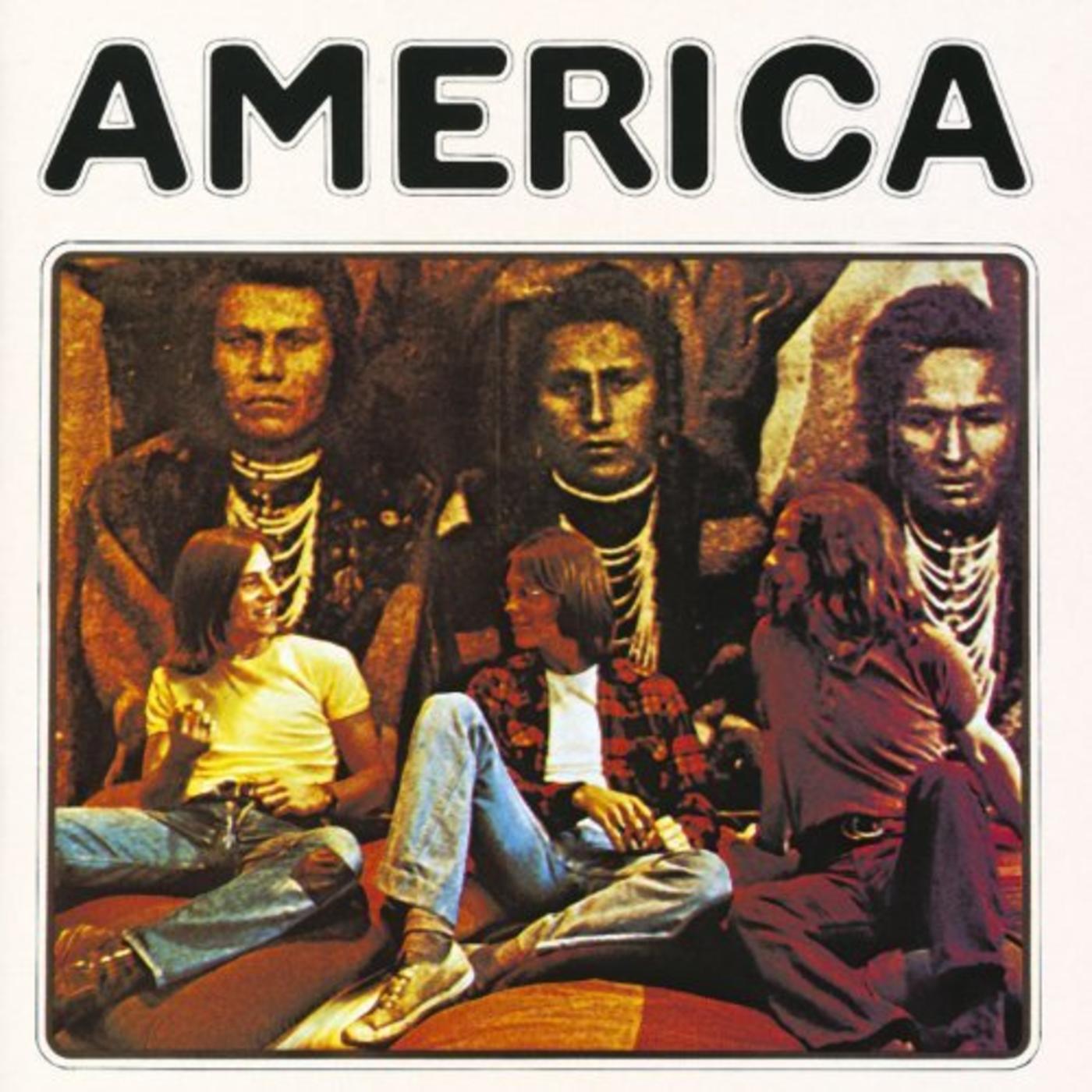 Gerry Beckley, Dewey Bunnell and Dan Peek met as teenagers in London, where their fathers were stationed with the U.S. Air Force. Though one of them was English, the trio christened themselves America, and their sound owes much to the soft rock then becoming popular on the U.S west coast. The band's self-titled debut for Warner Bros. features rich harmonies and inventive acoustic guitar work on a fine set of originals including “Sandman” “Three Roses” and “I Need You.” The collection was originally released at the end of 1971, but after the group's “Horse With No Name” topped the U.S. singles chart, that track was quickly added to the album, which itself reached No. 1 and went platinum. Today we'll give another spin to one of the very best '70s soft rock albums in celebration of AMERICA. 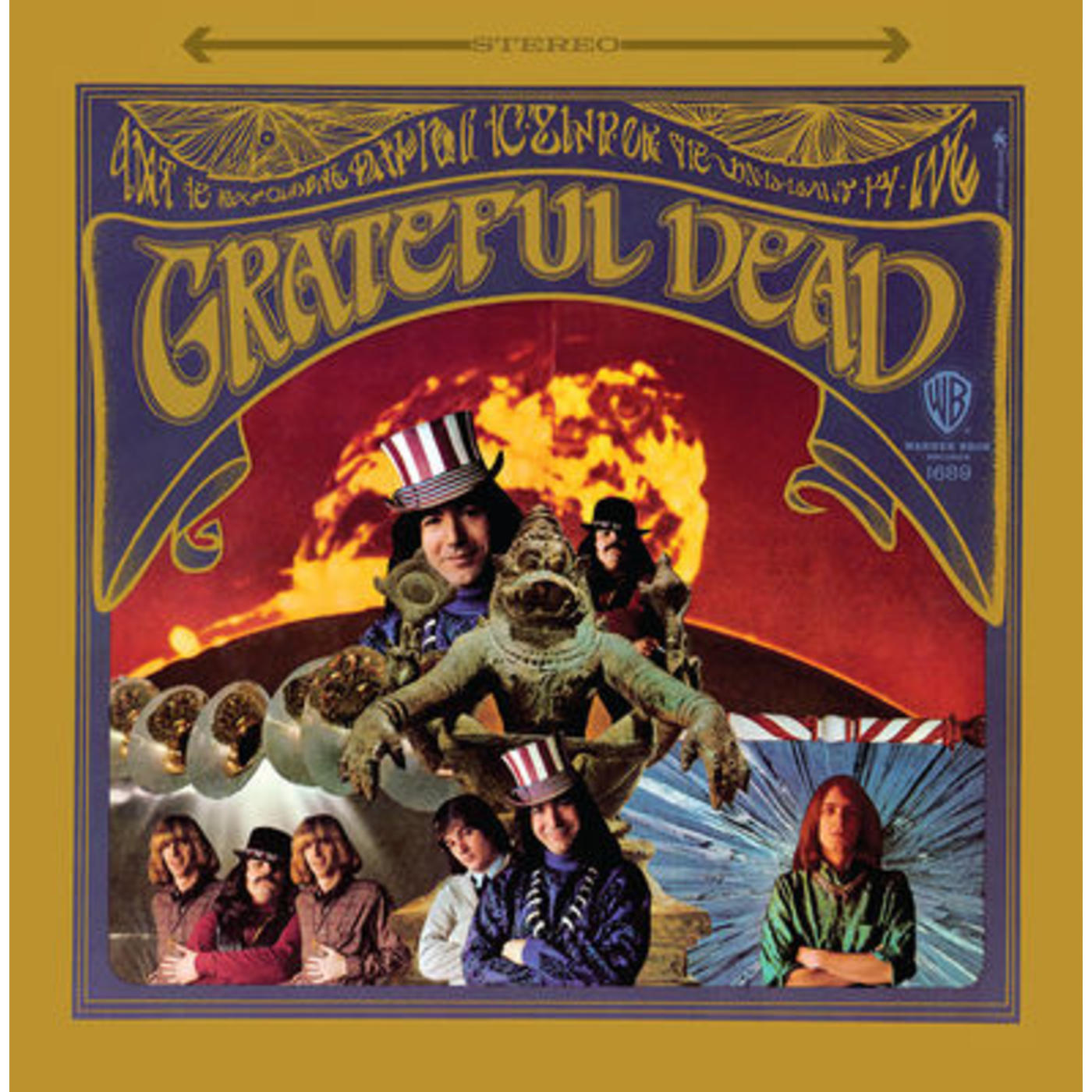 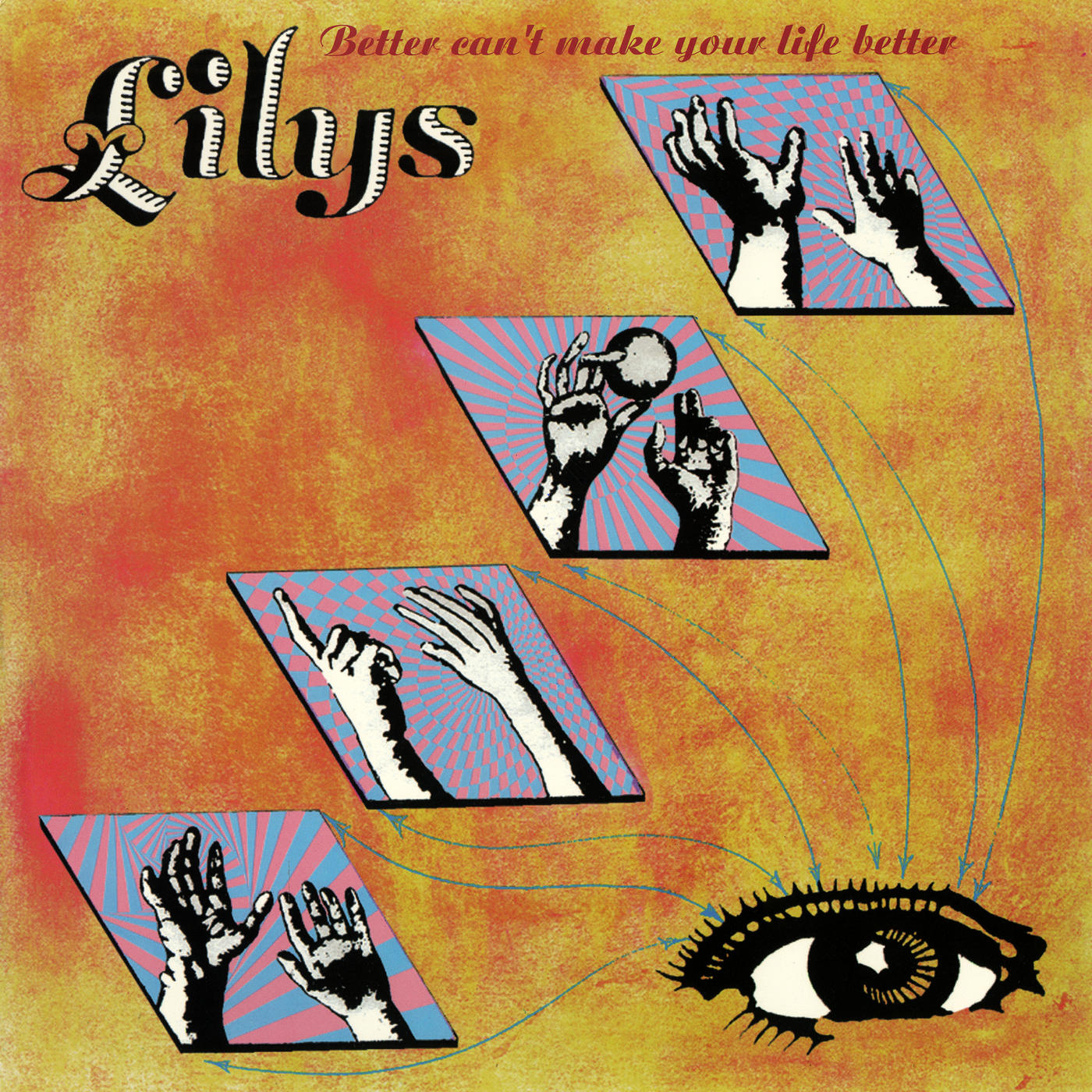 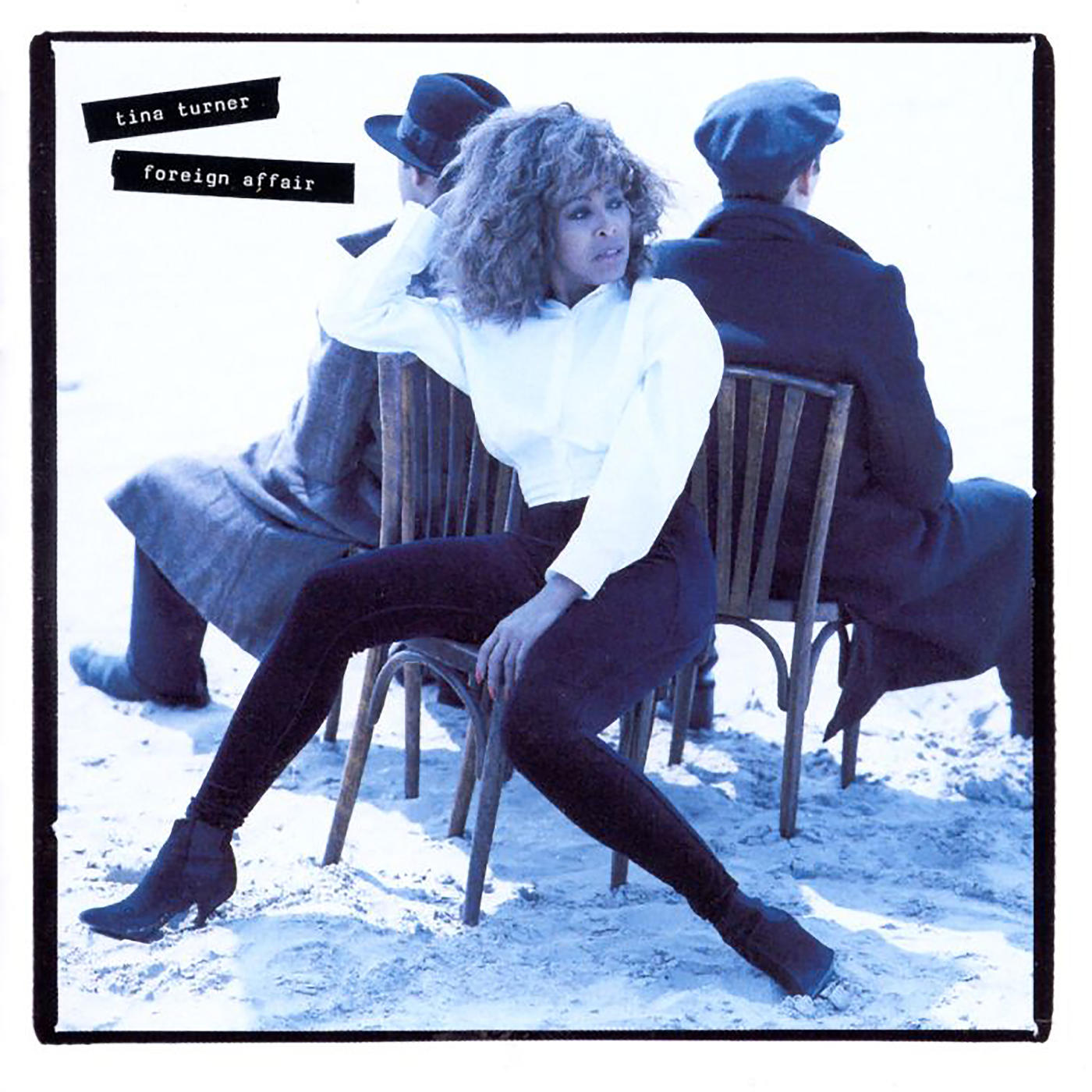 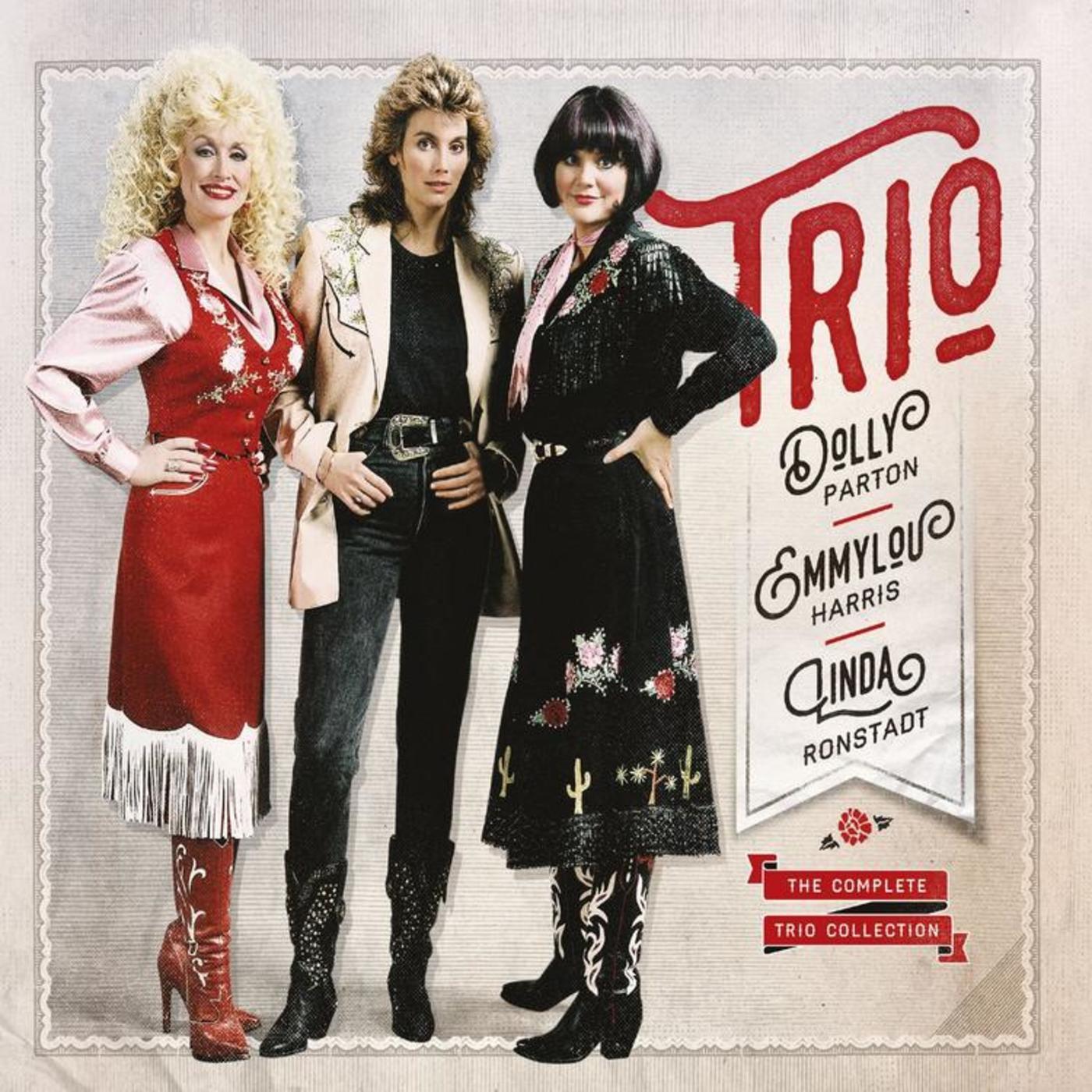 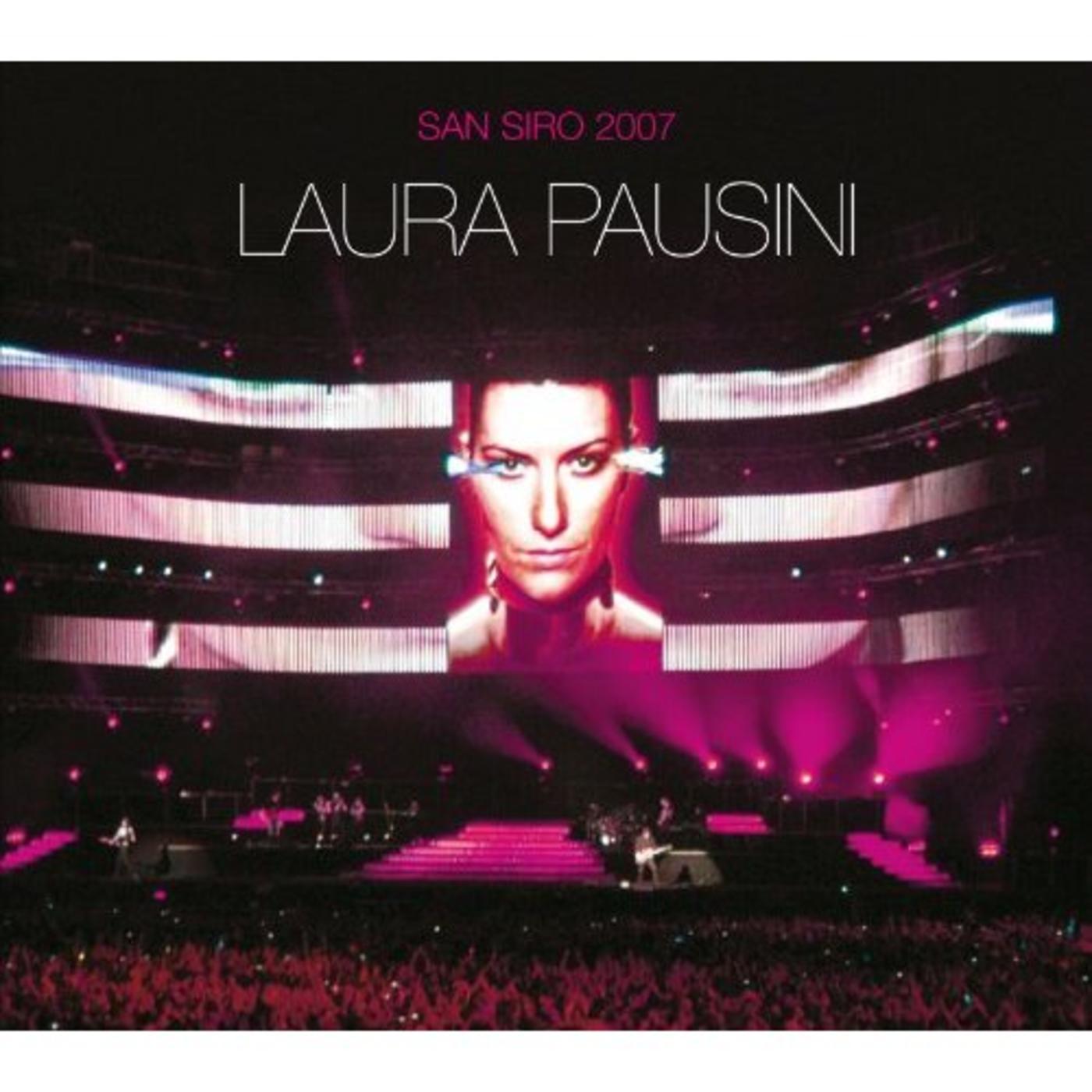 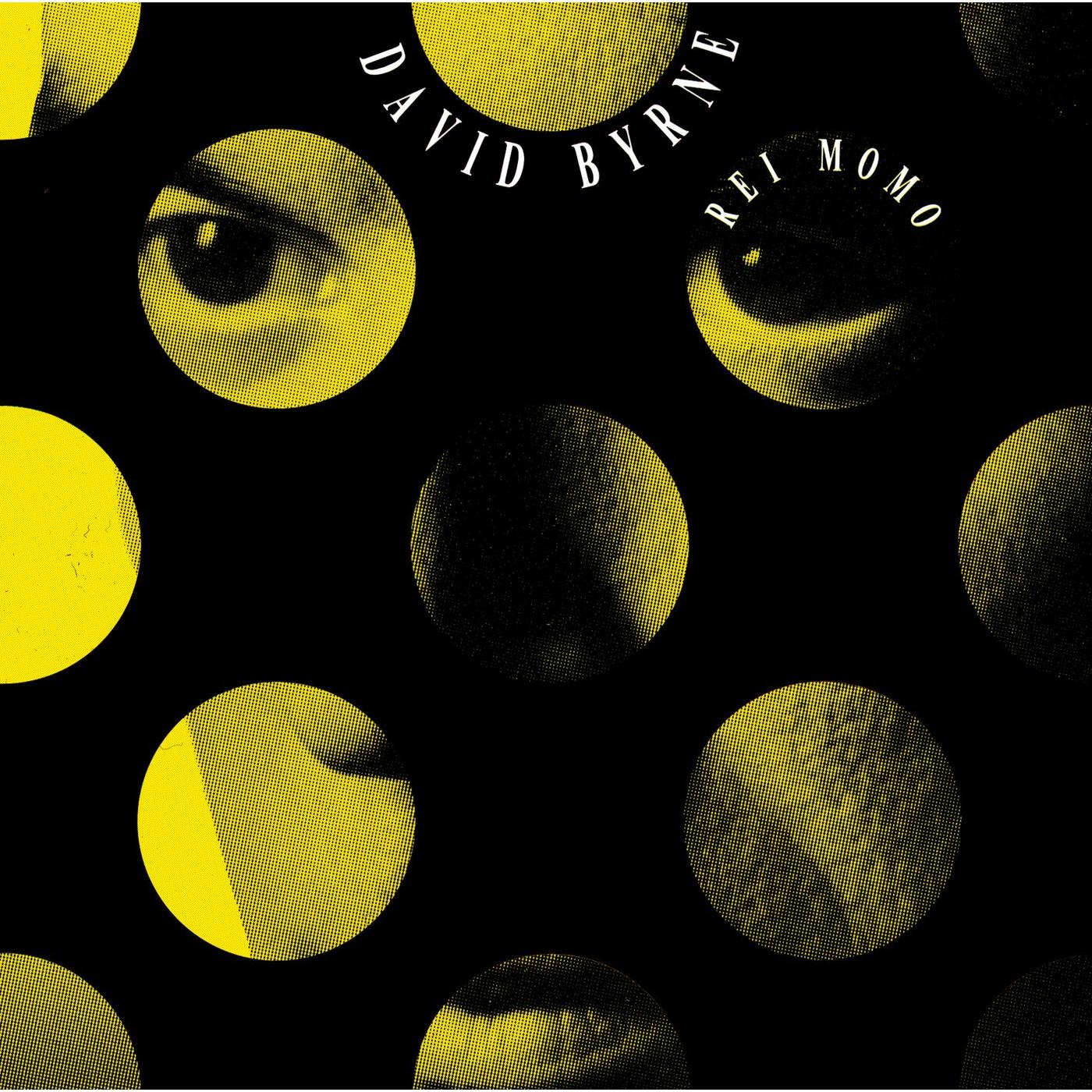 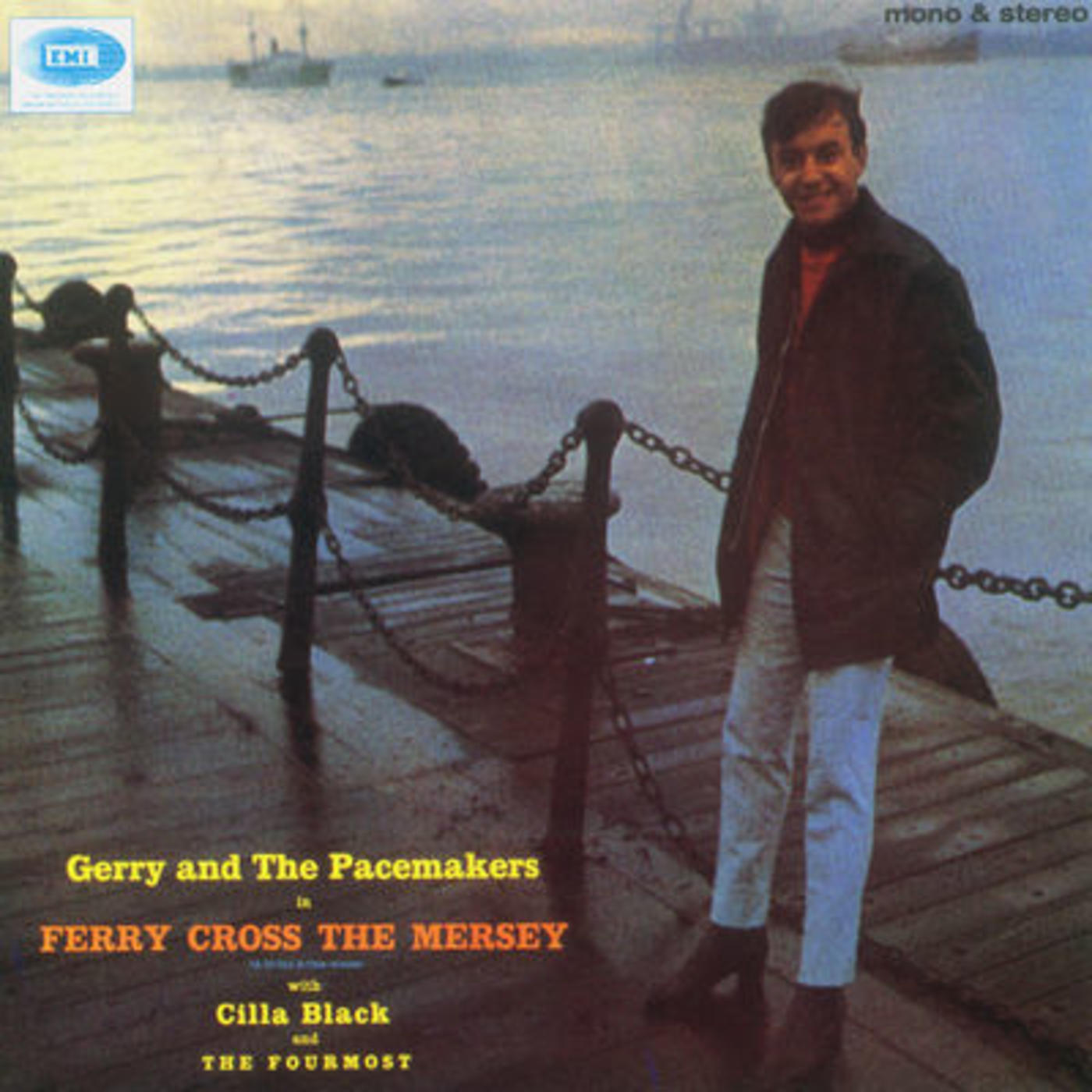