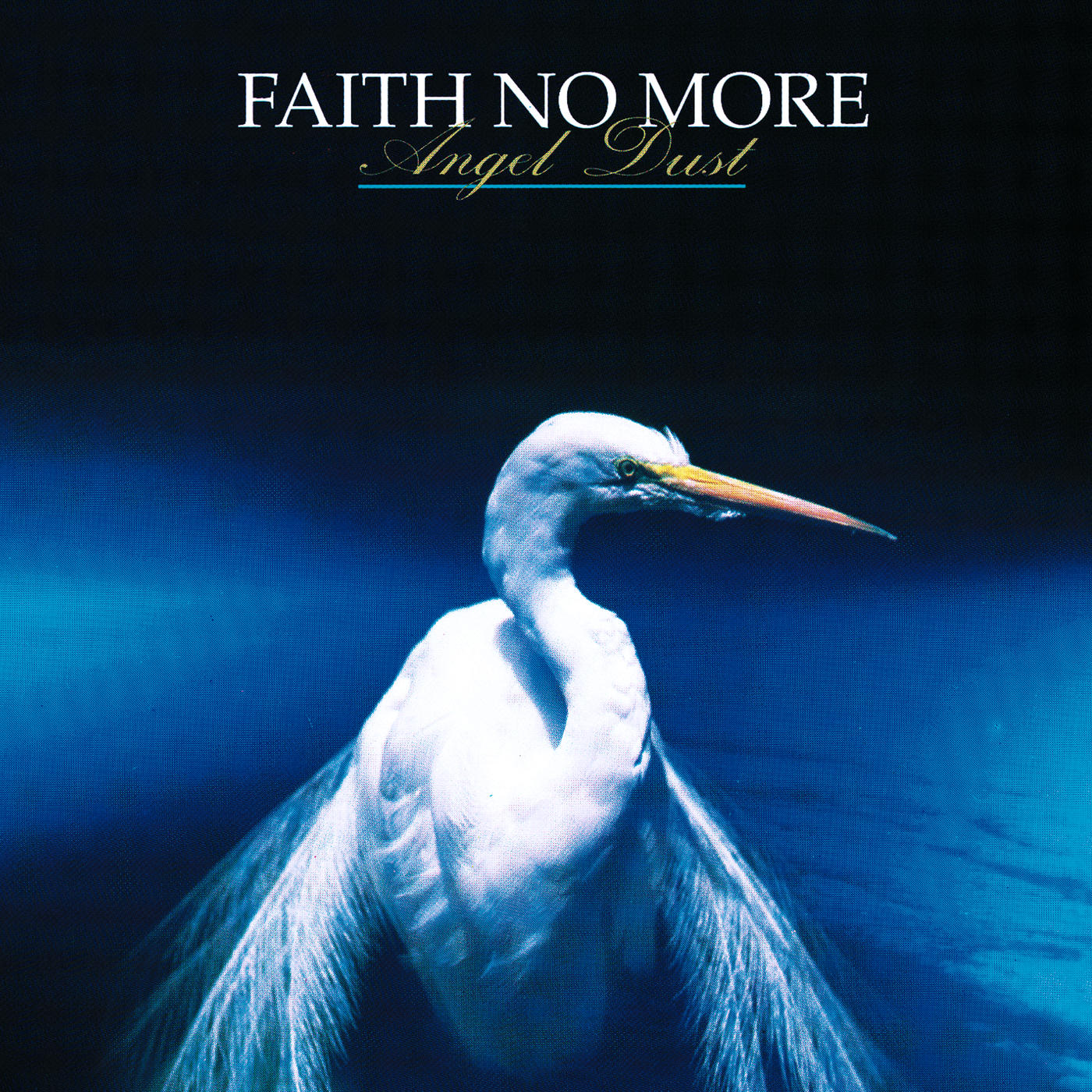 On the heels of their breakthrough THE REAL THING, Faith No More headed into San Francisco's Coast Recorders with longtime producer Matt Wallace to cut this defiantly weird 1992 follow-up. Unlike its predecessor, ANGEL DUST features the full songwriting participation of frontman Mike Patton, whose twisted sense of humor finds a home in kindergartens, RV parks and operating rooms here. The rest of the band is equally inspired, with particularly fine work from keyboardist Roddy Bottum and guitarist Jim Martin (who would leave Faith No More after this album) augmented by a wild selection of samples. Highlighted by singles “Midlife Crisis,” “A Small Victory” and “Everything's Ruined,” ANGEL DUST reached the Top 10, and we'll give it another spin now to wish Mr. Patton a happy birthday.