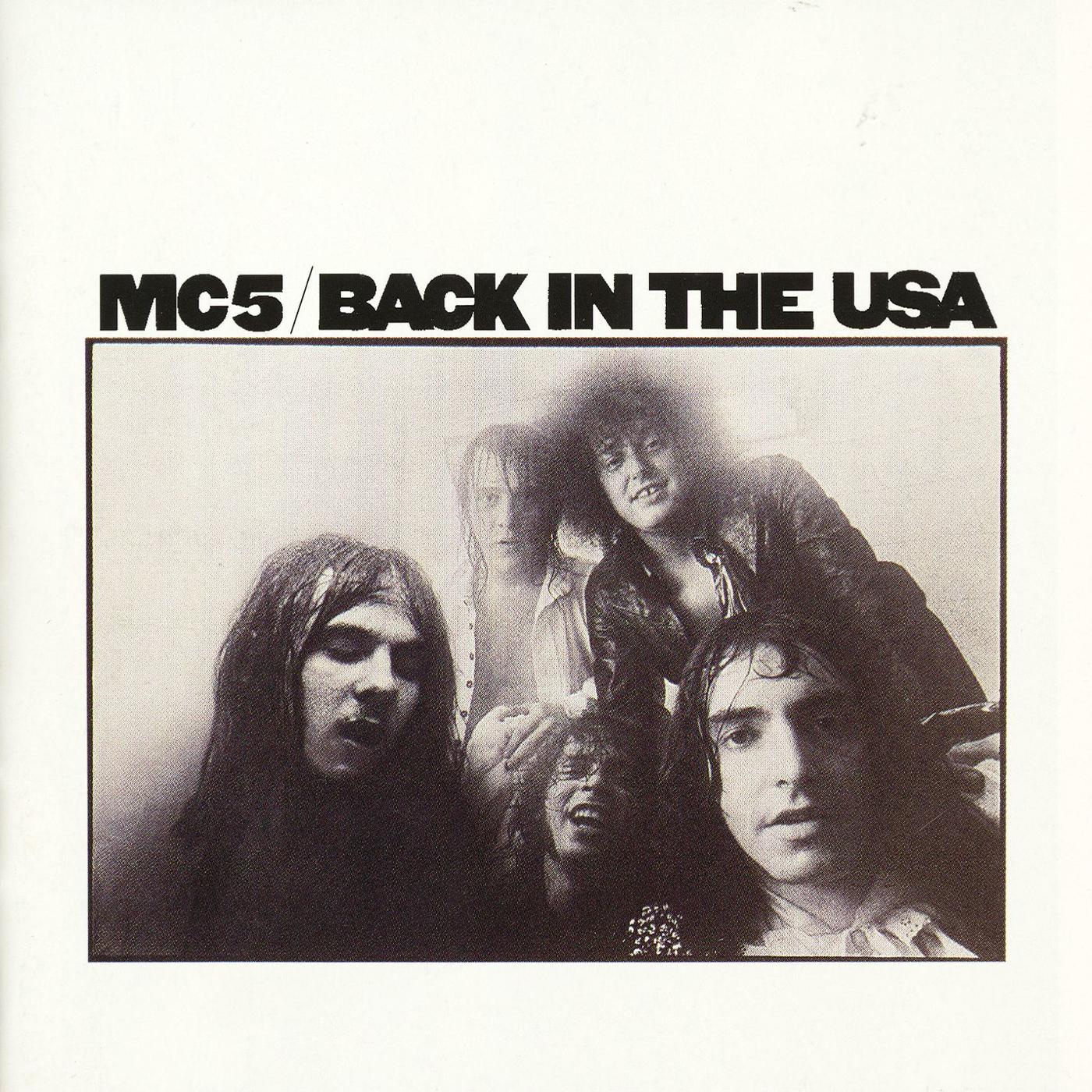 Some of the most exciting music made in America at the end of the 1960s came from Detroit, thanks to bands like The Stooges, The Alice Cooper Group … and The MC5. The “Motor City Five” had already kicked out the jams on a live album before heading into the studio with producer Jon Landau to see if they could capture their high-energy attack in a more controlled setting. The resulting album, BACK IN THE USA, answered that question with a resounding “yes.” Along with nods to rock's raucous past (like the Chuck Berry-penned title track) and the MC5's revolutionary roots (“The American Ruse”), the set provided a template for the punk rock to come with such driving songs as “Tonight” and “Shakin' Street.” MC5's Fred "Sonic" Smith was born on this day in 1948, and we'll fire up BACK IN THE USA to salute the guitarist. 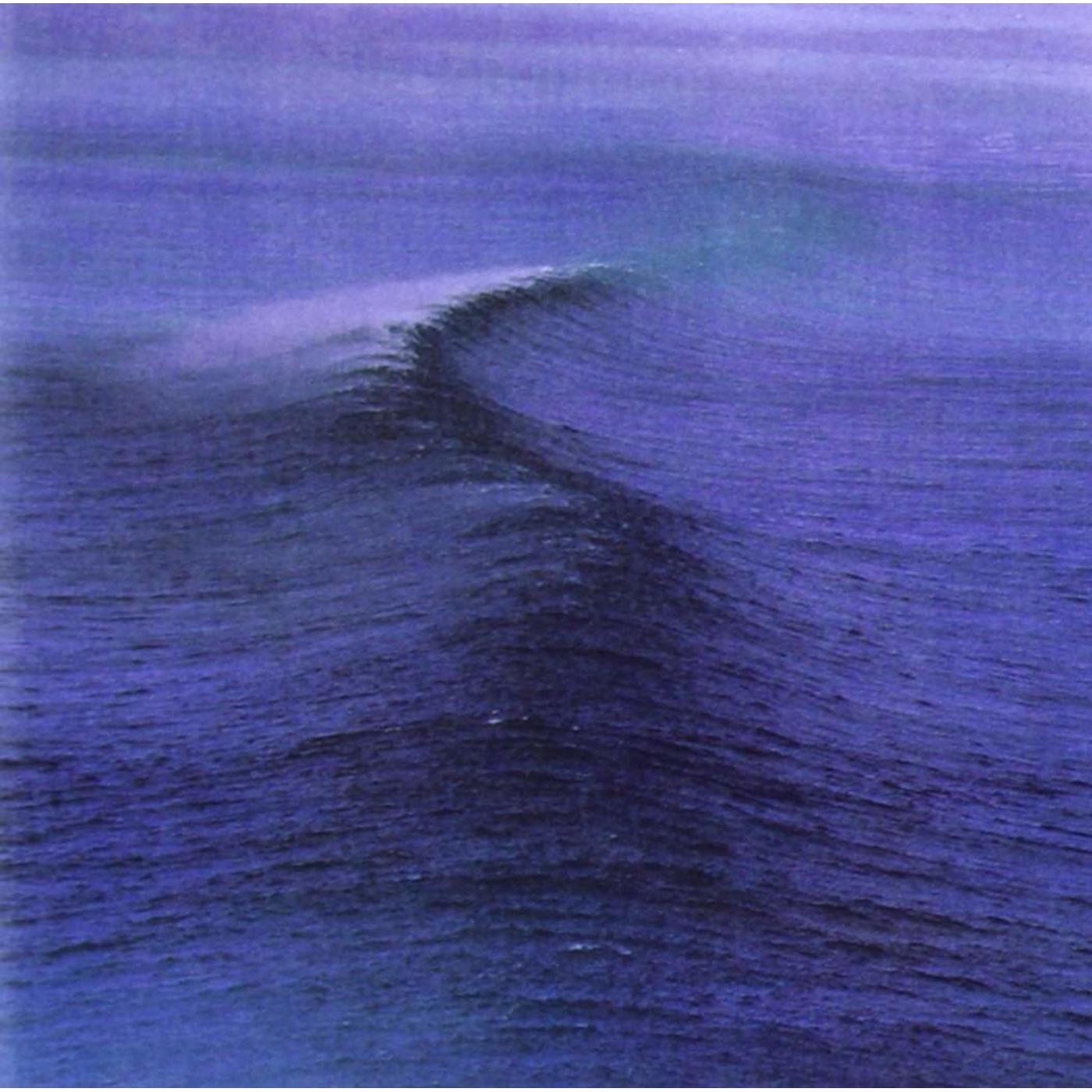 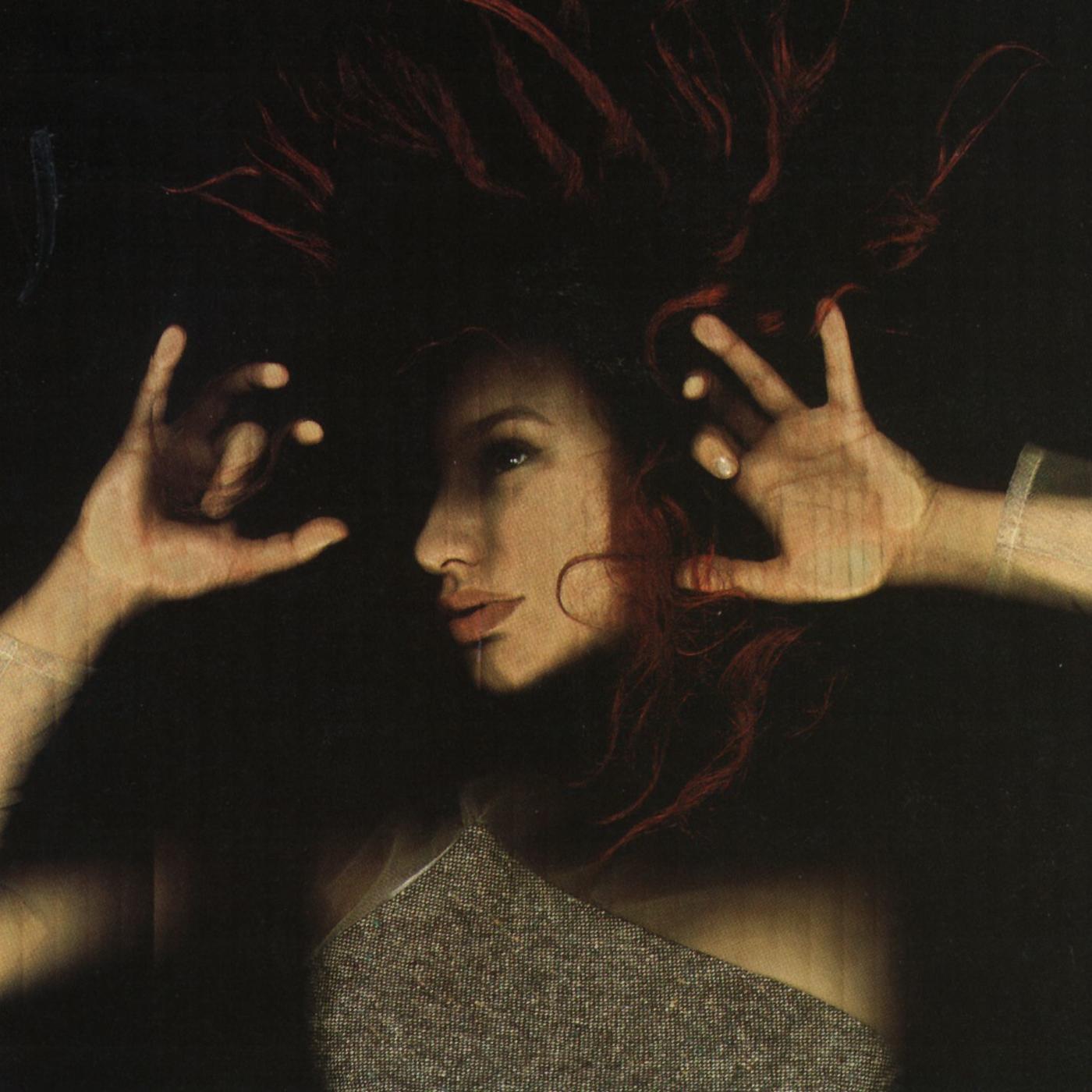 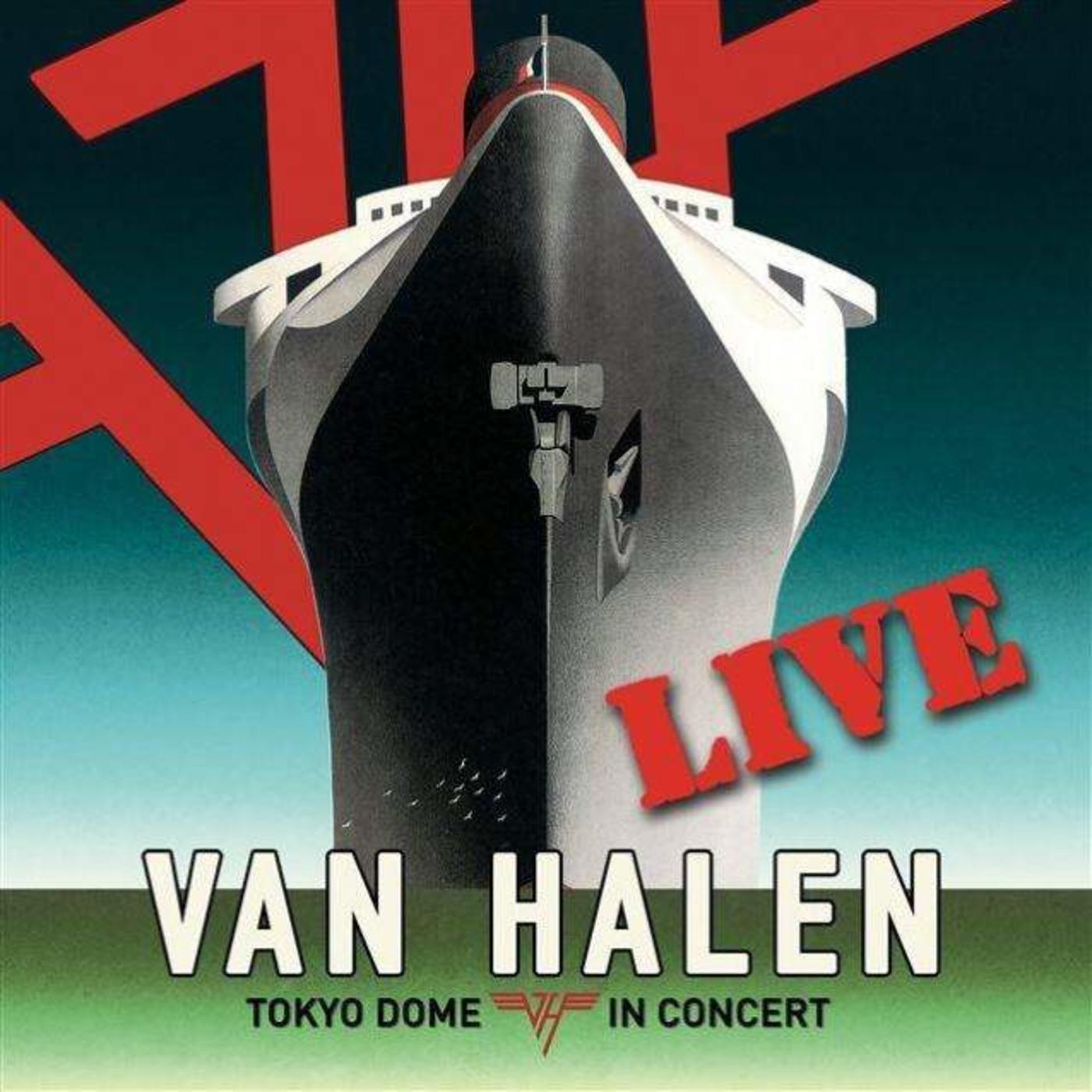 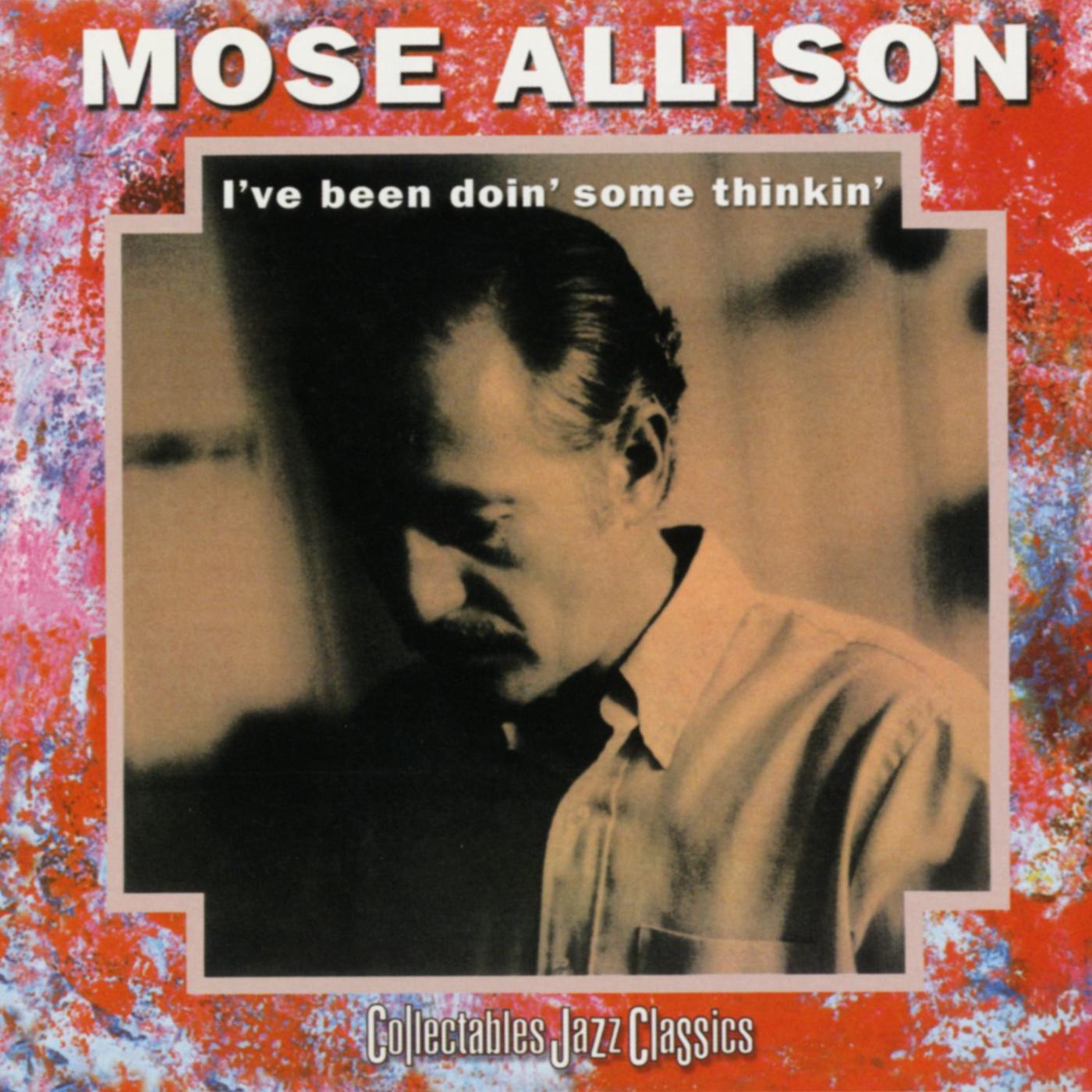 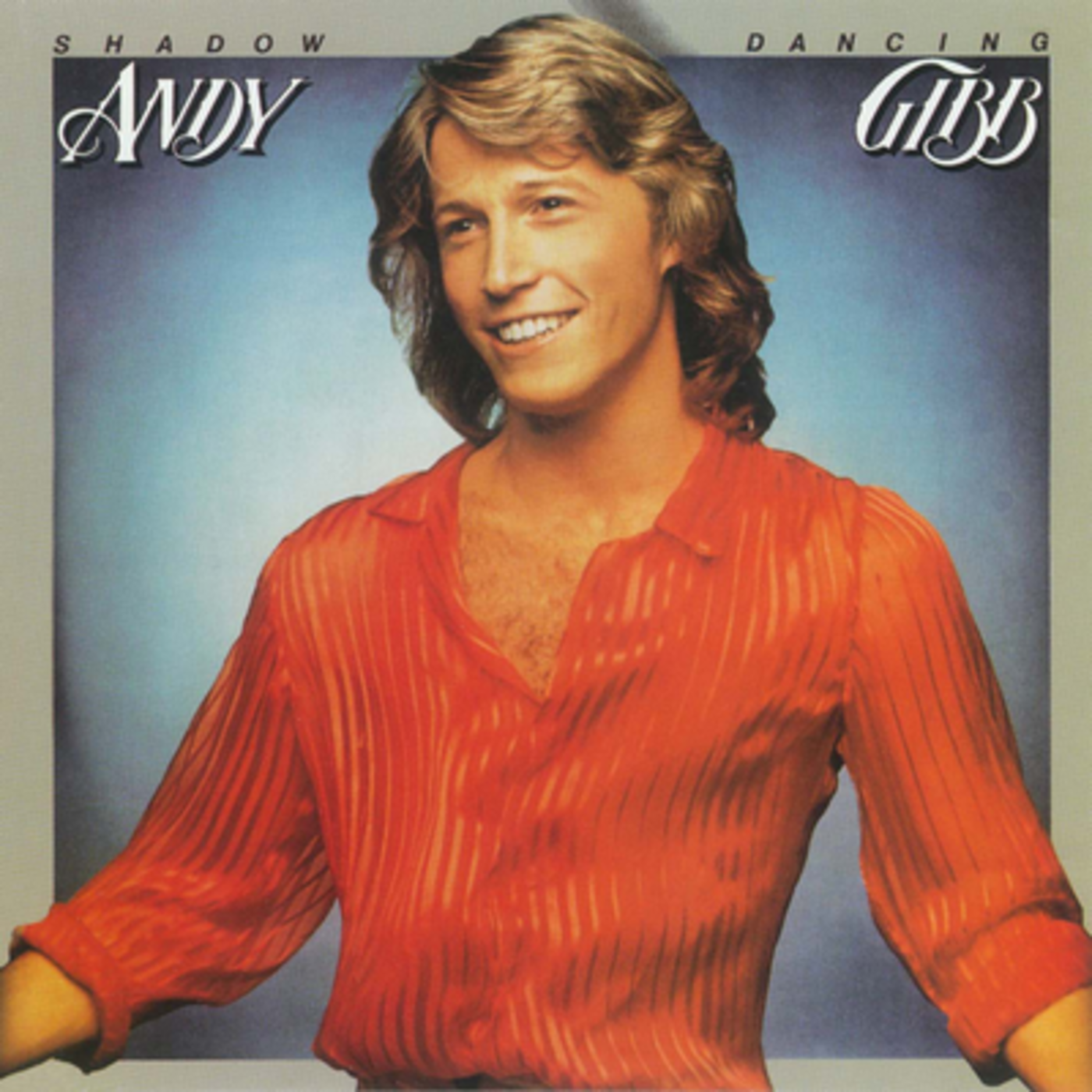