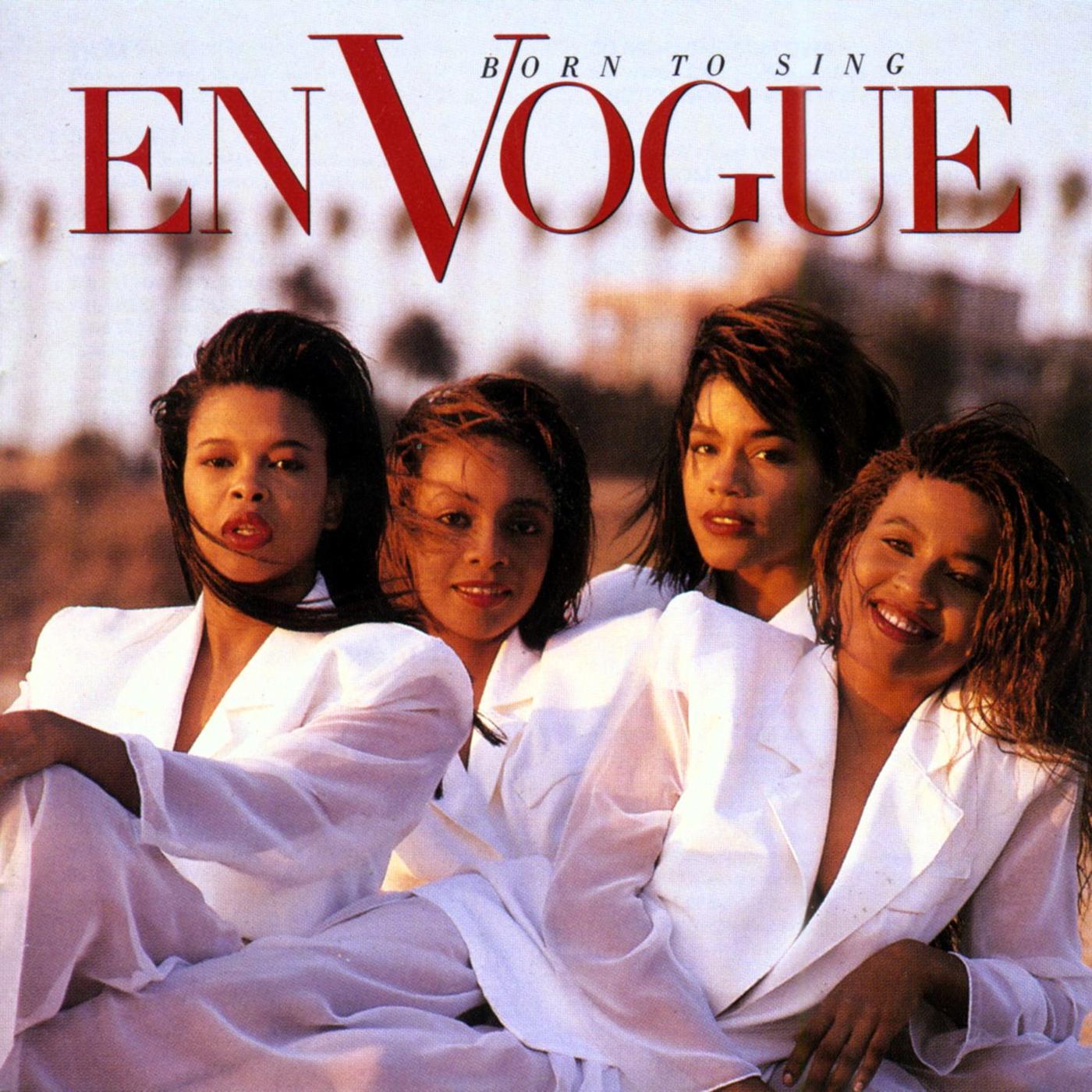 En Vogue emerged from Oakland, California at the end of the 1980s to become one of the most exciting acts in R&B. Modeled after the girl groups of the 1960s but with a contemporary twist, the quartet – Terry Ellis, Cindy Herron, Maxine Jones and Dawn Robinson – already displayed the poise and talent of seasoned stars on their debut album, the aptly titled BORN TO SING. Helping to marshal the foursome's outstanding harmonies on such singles as “Lies,” “You Don't Have To Worry” and the No. 2 crossover smash “Hold On” is the production team of Denzil Foster and Thomas McElroy (both veterans of hitmakers Club Nouveau). With its effortless blend of soul, hip-hop and New Jack Swing, the 1990 Atlantic collection was a platinum seller and earned the group a Best R&B Performance Grammy nomination, and we'll give BORN TO SING another spin to cap off Black History Month.