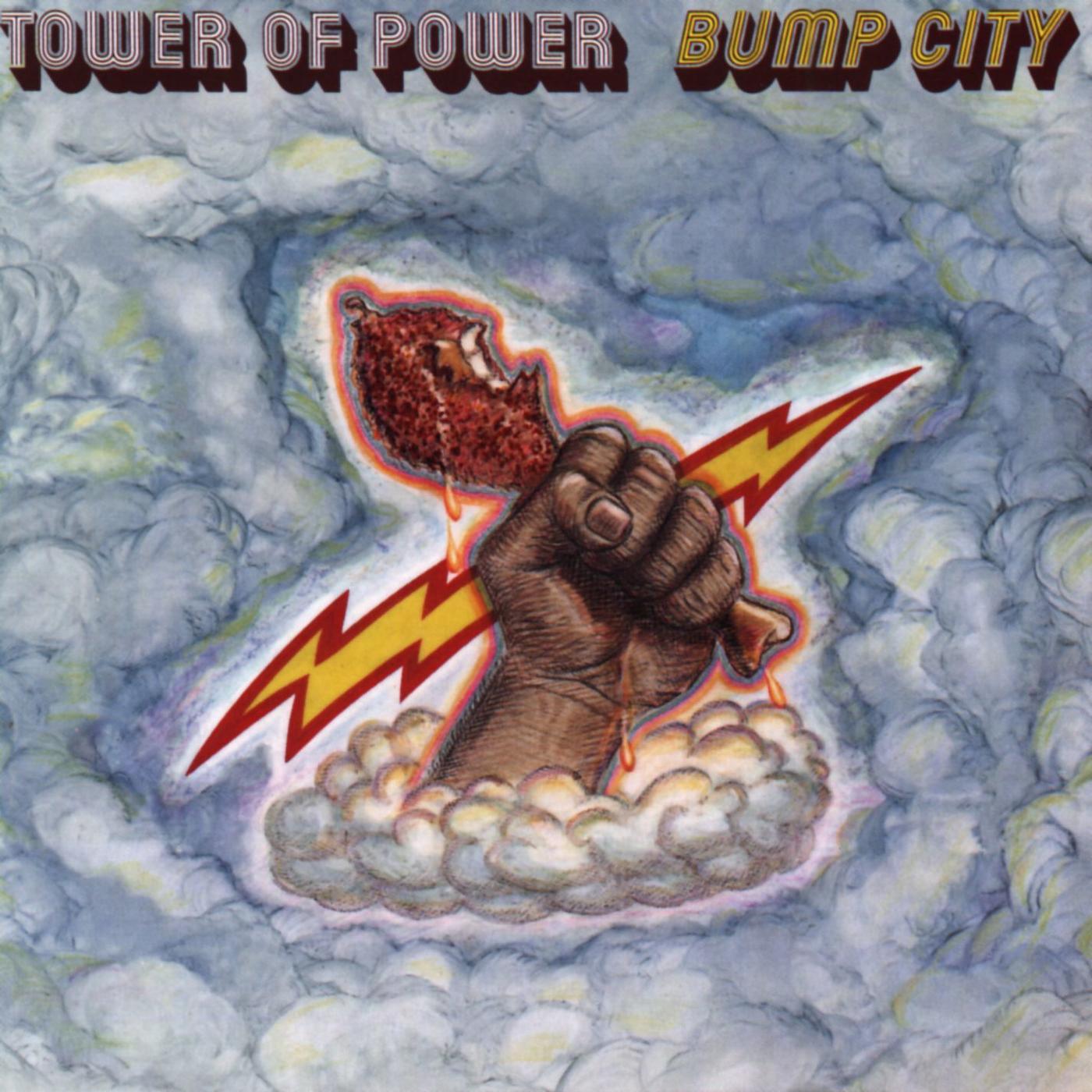 Following debut album EAST BAY GREASE, Oakland funk favorites Tower of Power signed with Warner Bros. to issue BUMP CITY in 1972. With the departure of former frontman Rufus Miller, singer Rick Stevens steps into the spotlight; he's the one listeners hear on the set’s “You’re Still a Young Man” and “Down to the Nightclub,” both co-written by Emilio Castillo and Stephen “Doc” Kupka (members of the band's justly famous horn section). Those singles reached #29 and #66 on the Billboard Hot 100, respectively, and the collection as a whole proved to be the band’s debut on the Billboard 200, hitting #85. Even greater success was down the road for Tower of Power, but the assured BUMP CITY is where the group really found its groove.