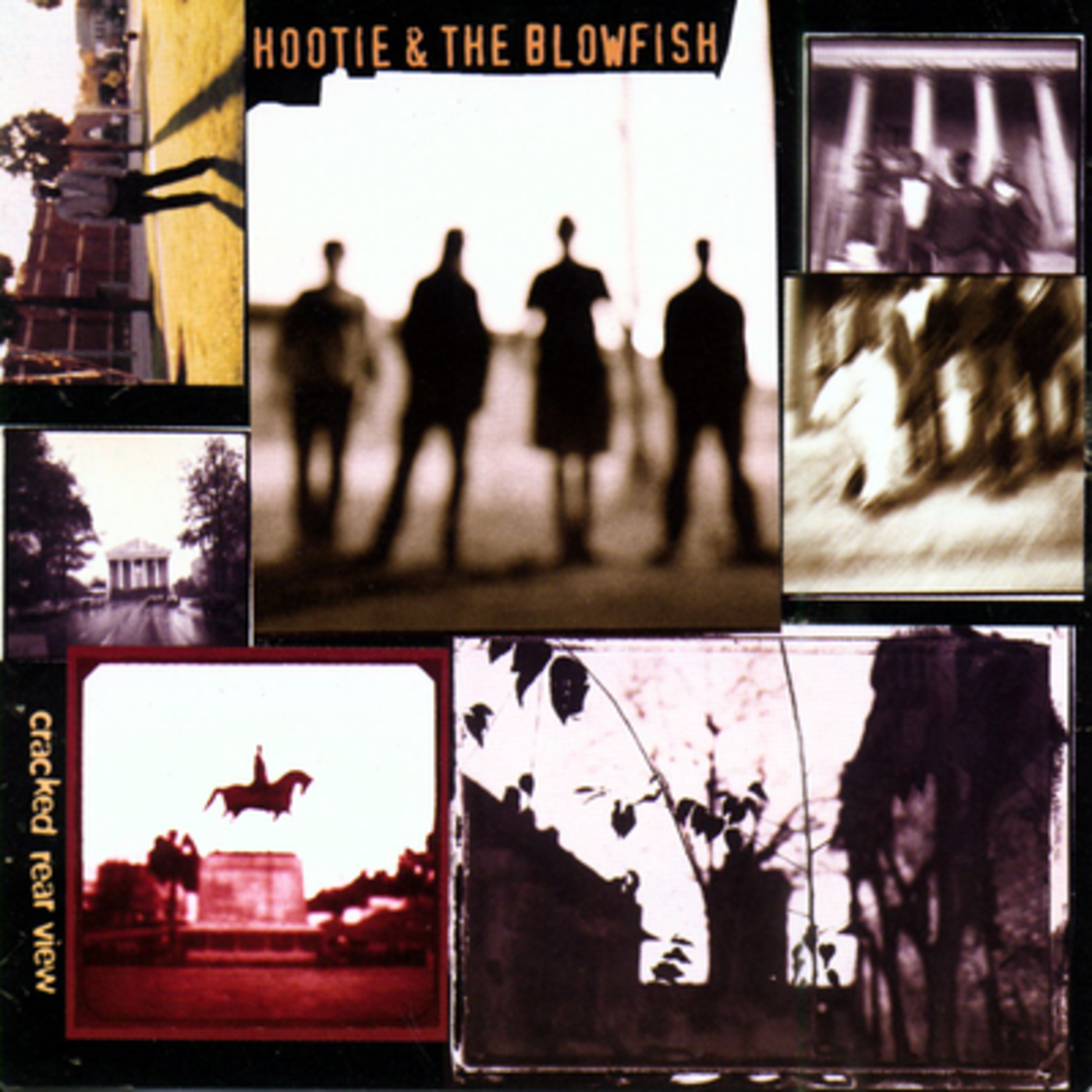 Released on this day in 1994, Hootie & The Blowfish's CRACKED REAR VIEW showed that nice guys don't always finish last. Following a popular indie release, these four friends from the University of South Carolina signed to Atlantic Records, whose unwavering support was rewarded almost a year later with a No.1 album. Produced by Don Gehman, this collection is rootsy pop-rock, with the soulful singing of Darius Rucker leading the quartet through 11 immensely likable originals, including “Hold My Hand,” “Only Wanna Be With You” and “Let Her Cry”(a Best Pop Performance Grammy winner). Given its upbeat feel and solid craftsmanship, it's easy to see why CRACKED REAR VIEW sold more than 16 million copies, and in hindsight it stands as one of signature albums of the 1990s.