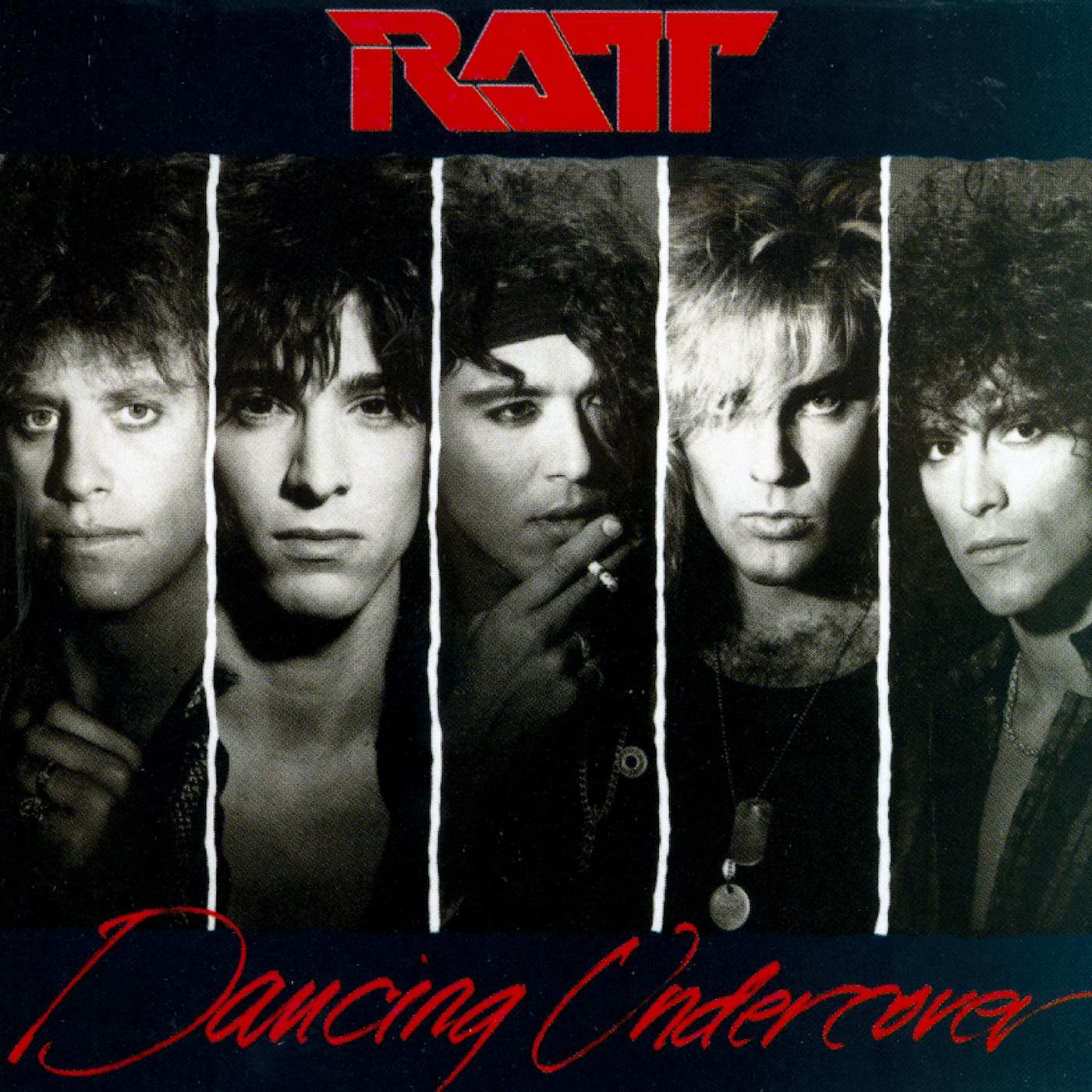 After their first two smash albums, Ratt returned in 1986 with a third platinum seller, DANCIN' UNDERCOVER. Cut at Village Recorders with producer Beau Hill back behind the boards, the Atlantic collection features the polished attack that made the San Diego band stars with ten driving originals including “Dance,” “Body Talk” and “Slip of the Lip.” While vocalist Stephen Pearcy takes center stage most of the time, axeman Warren DeMartini riffs magnificently throughout the album, arguably the last of Ratt's peak period. Now celebrating its 35th anniversary, DANCIN' UNDERCOVER belongs in any good glam metal collection. 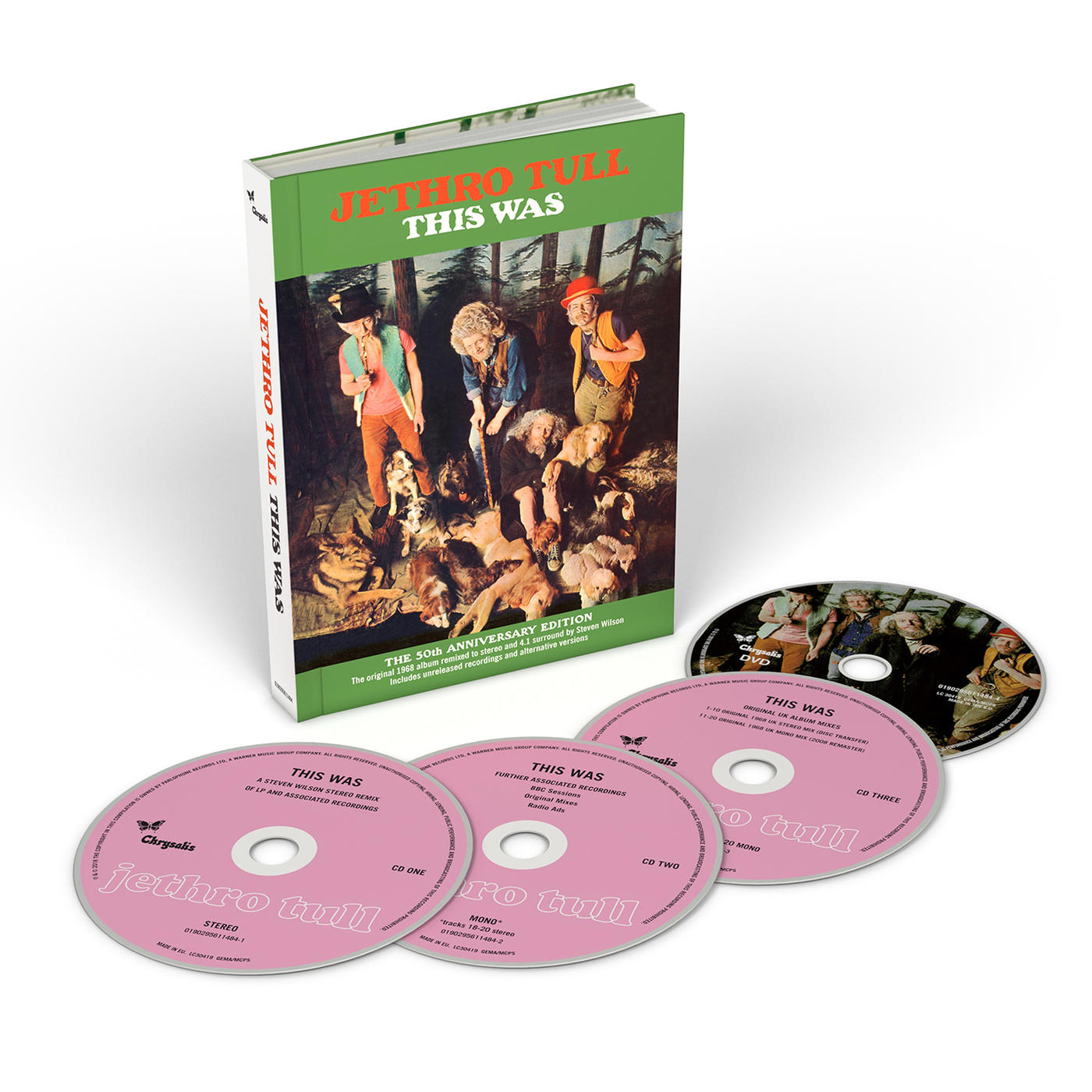 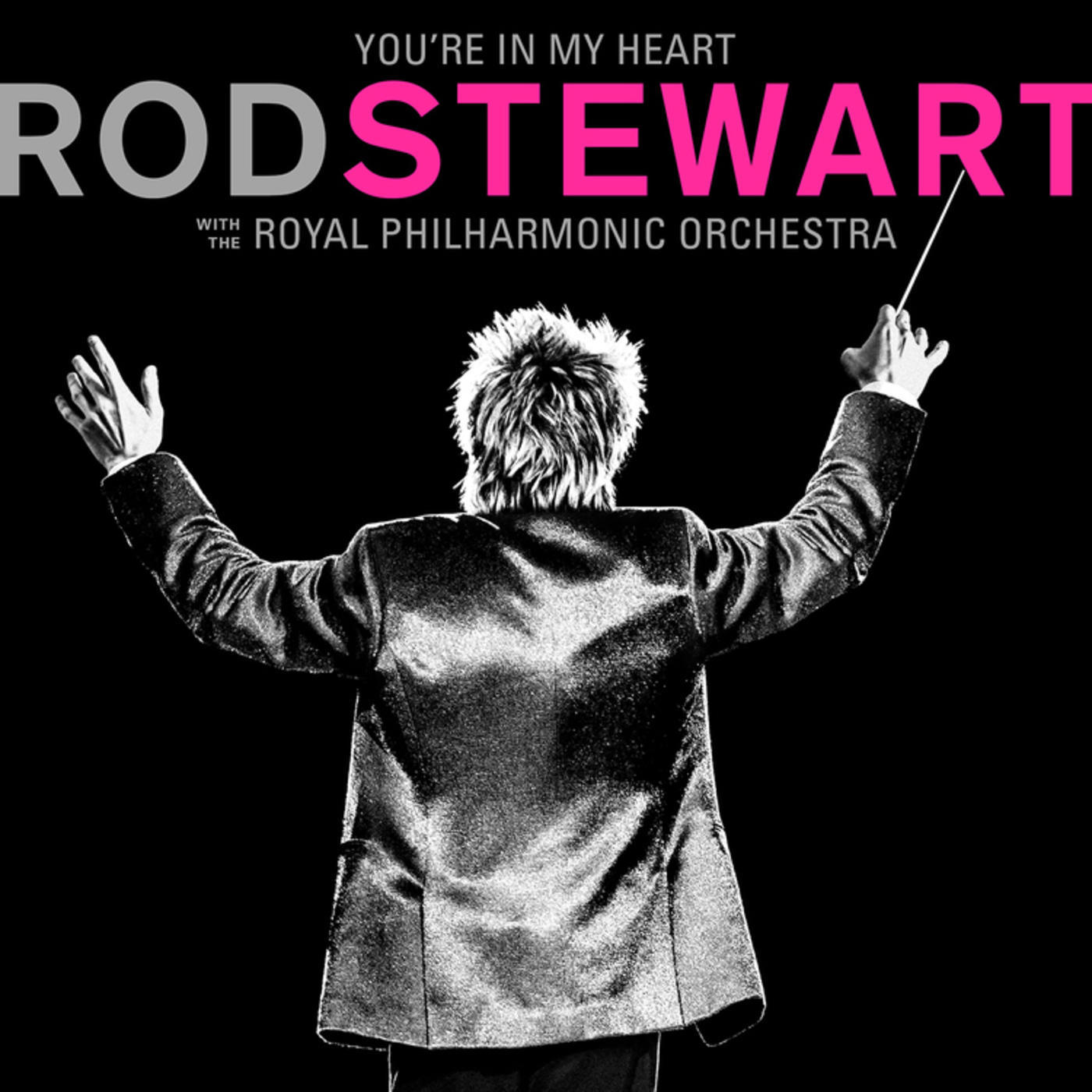