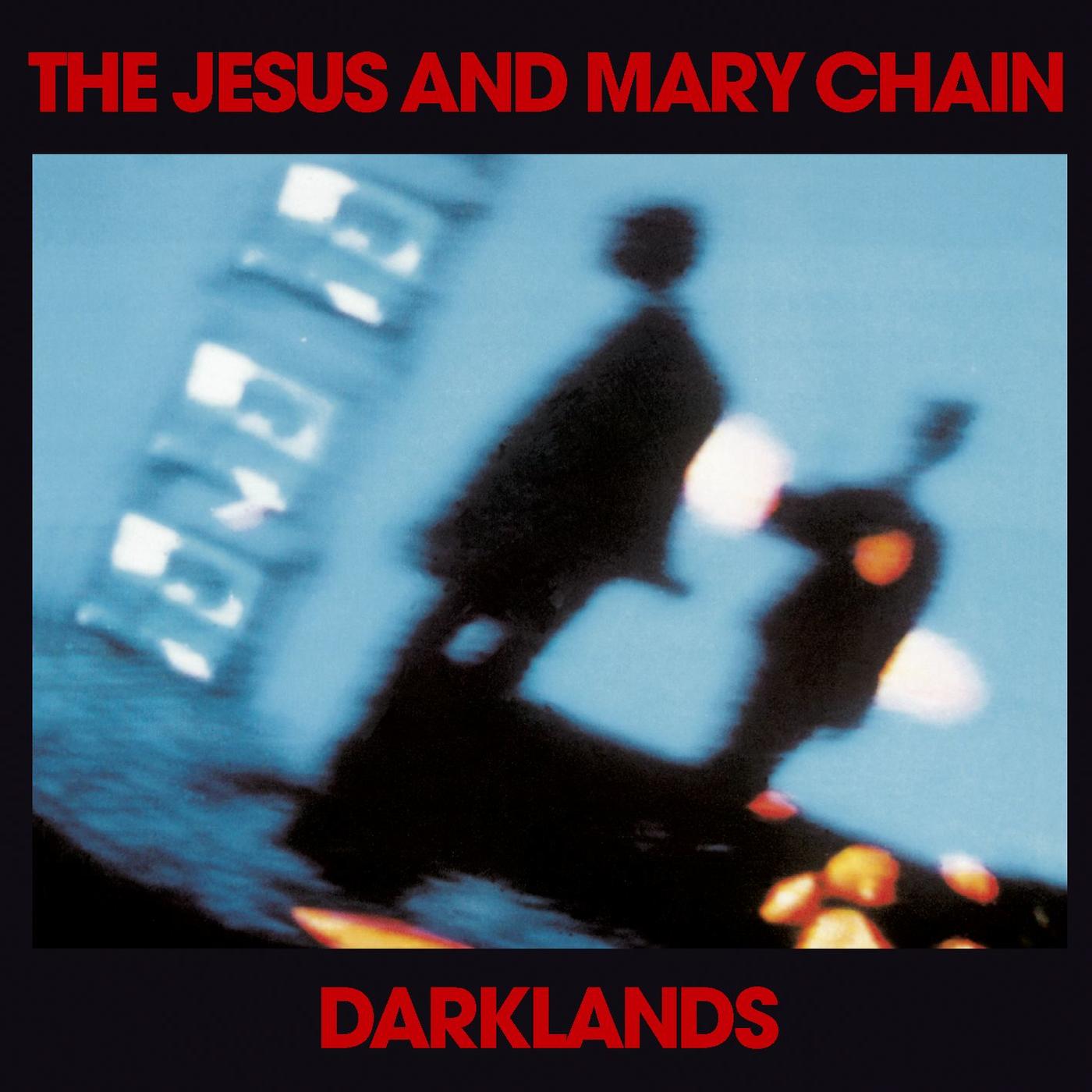 Featuring a distinctive mix of feedback and melody, The Jesus And Mary Chain's debut was a tough act to follow, but with DARKLANDS, the Scottish band rises to the challenge. While it still boasts plenty of buzzing electric guitars, the 1987 collection benefits from cleaner production and an increased emphasis on songcraft; in such originals as “April Skies,” “Happy When It Rains” and the title track, siblings Jim and William Reid have come up with true alt-rock classics. The Expanded Version of the album adds nearly two dozen bonus tracks including the “Some Candy Talking” EP, BBC sessions, B-sides and outtakes. William was born on this day in 1958, and we'll wish the older brother a happy birthday with another spin of DARKLANDS. 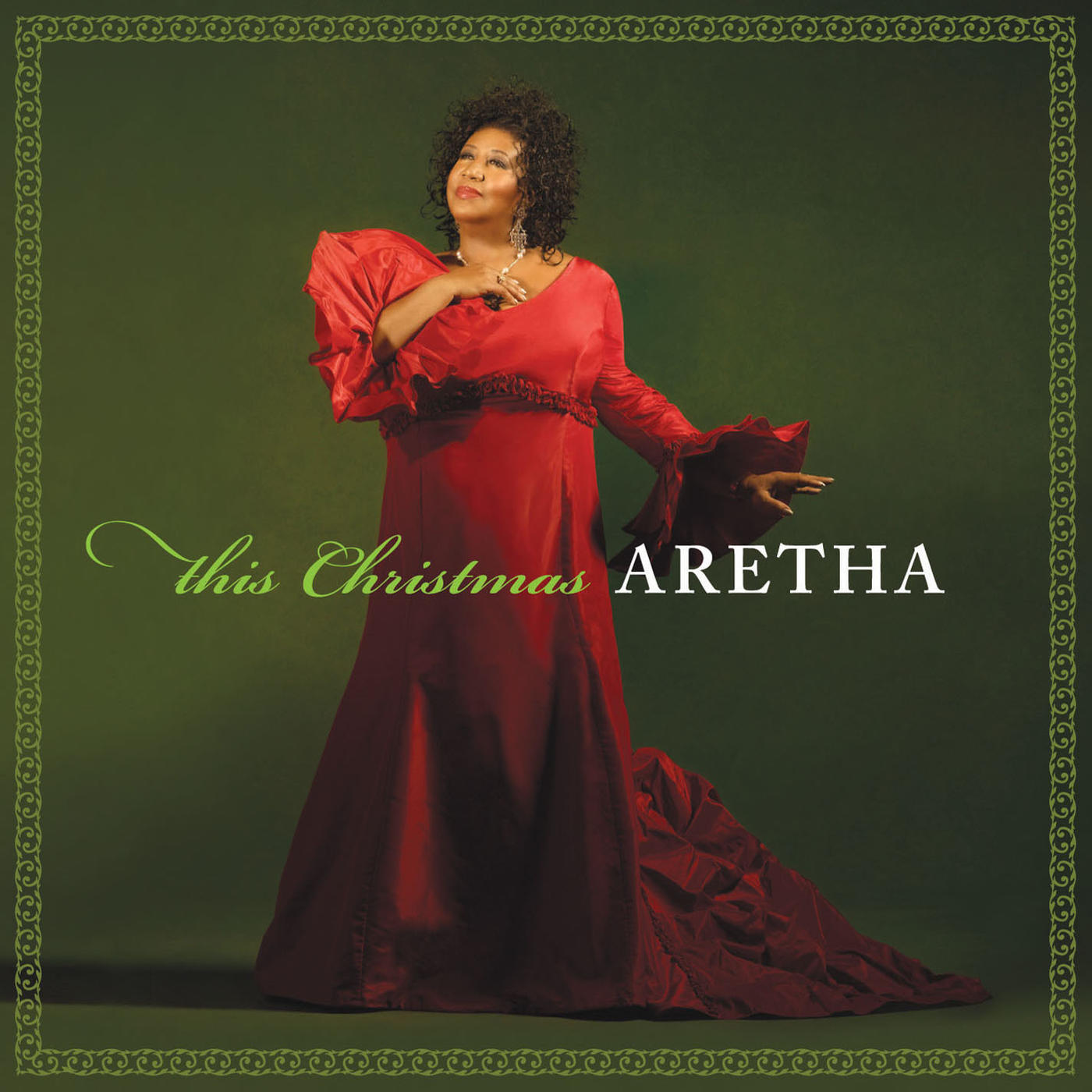 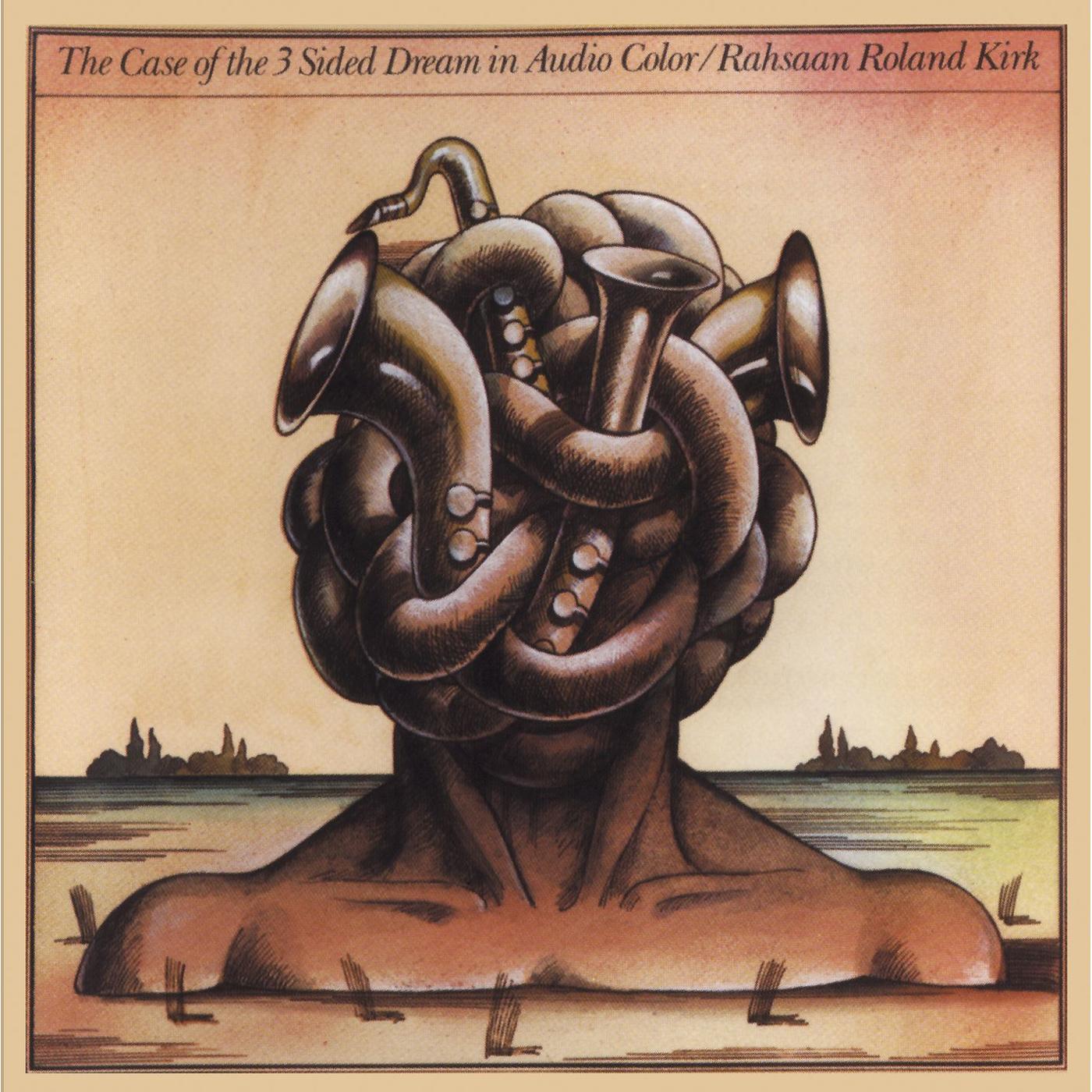 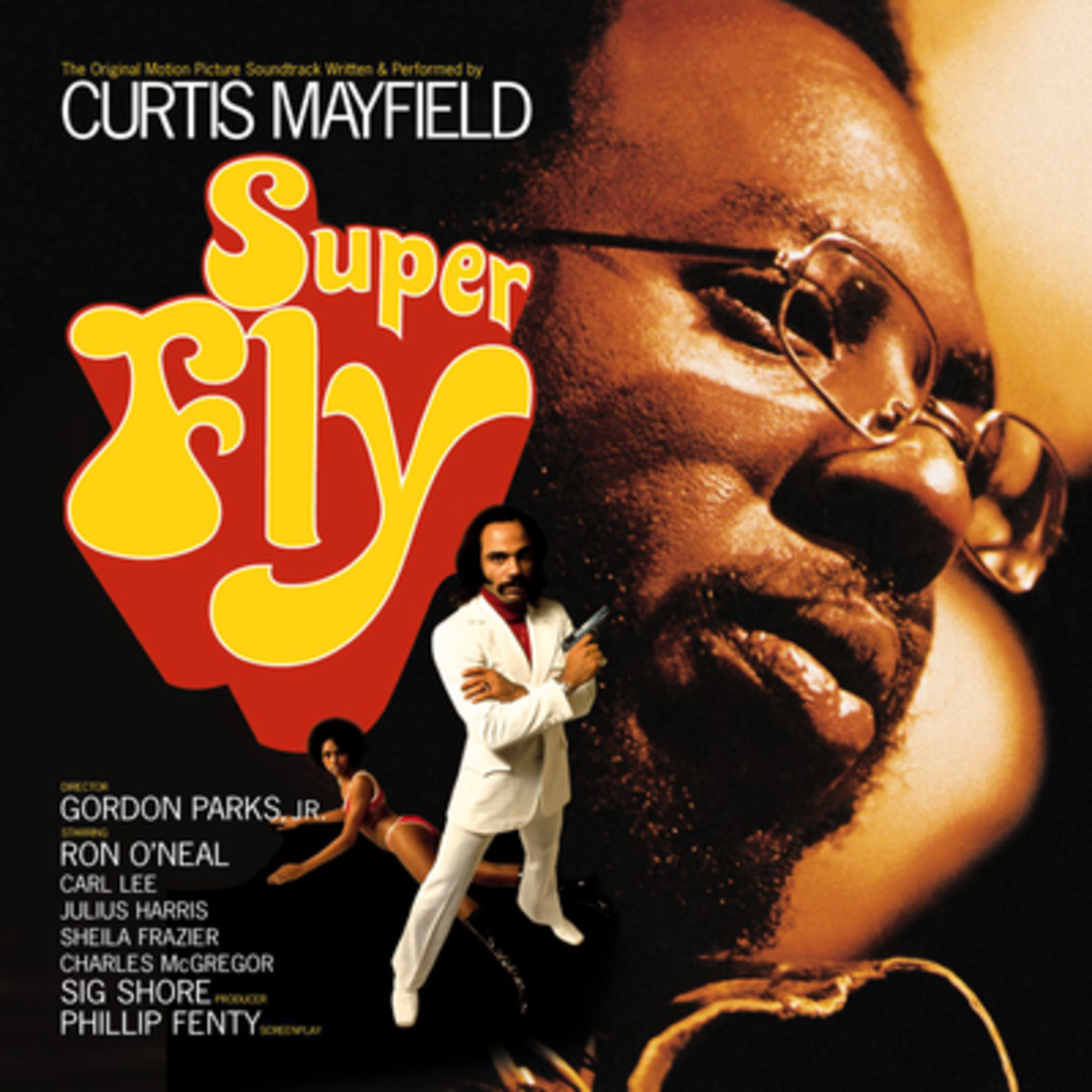 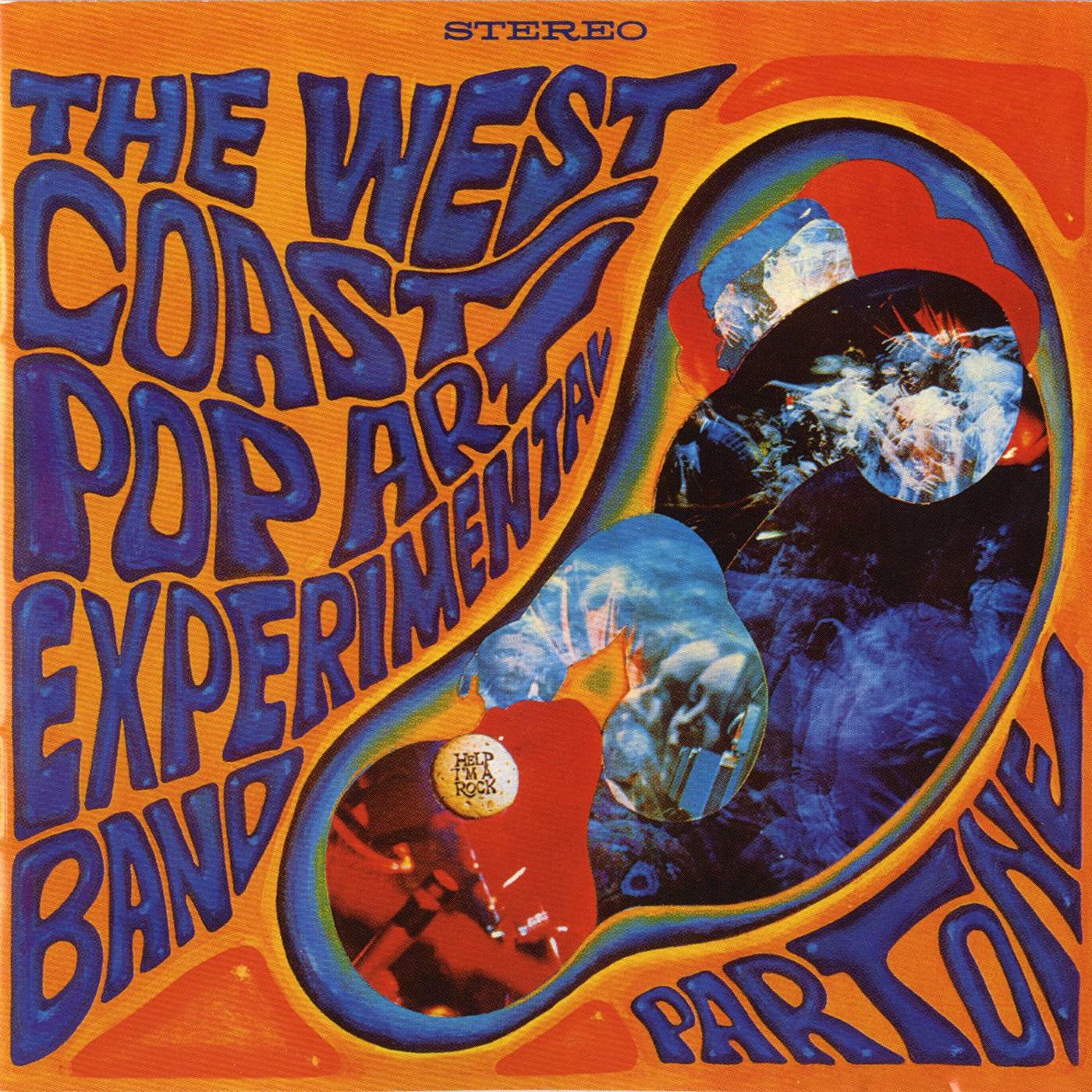 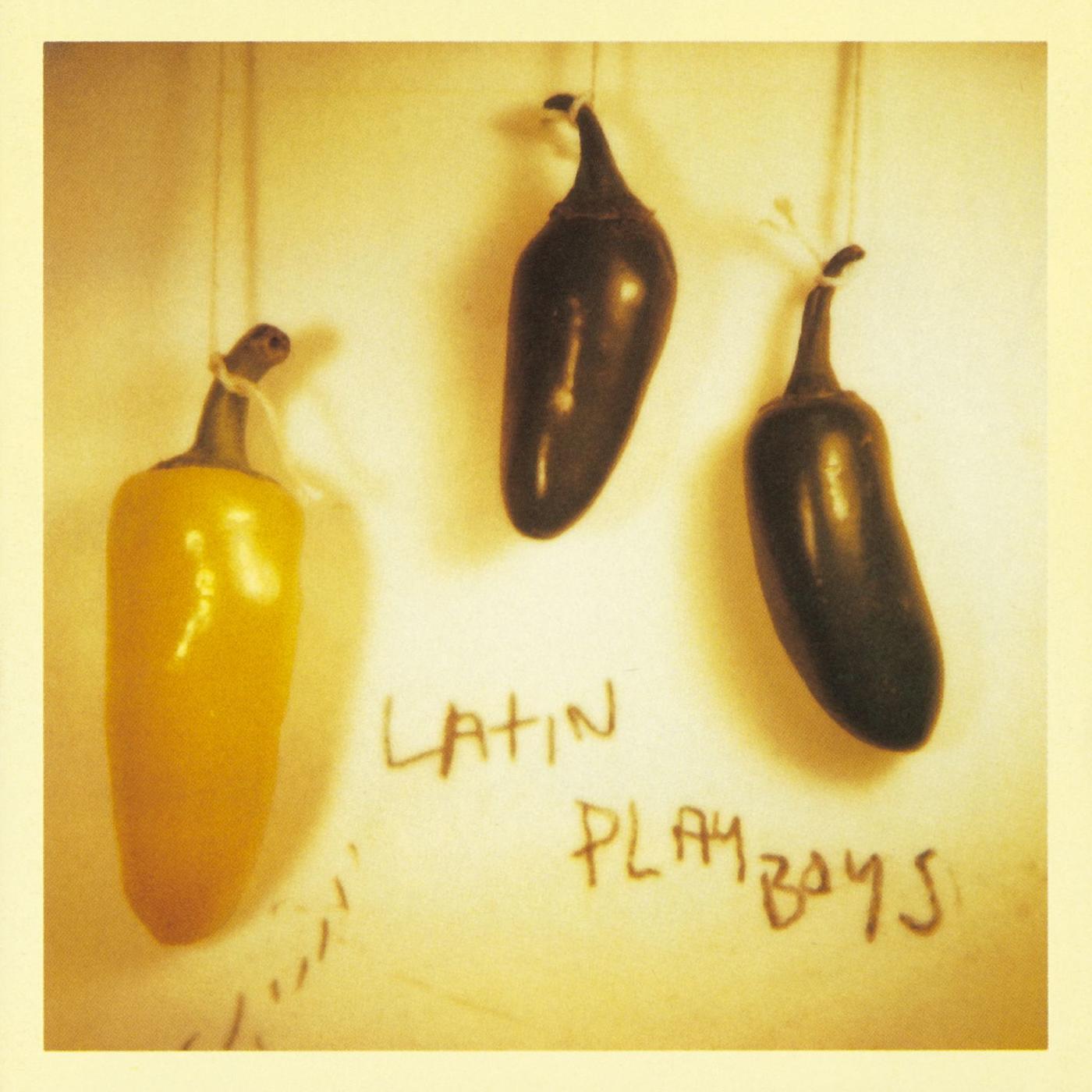 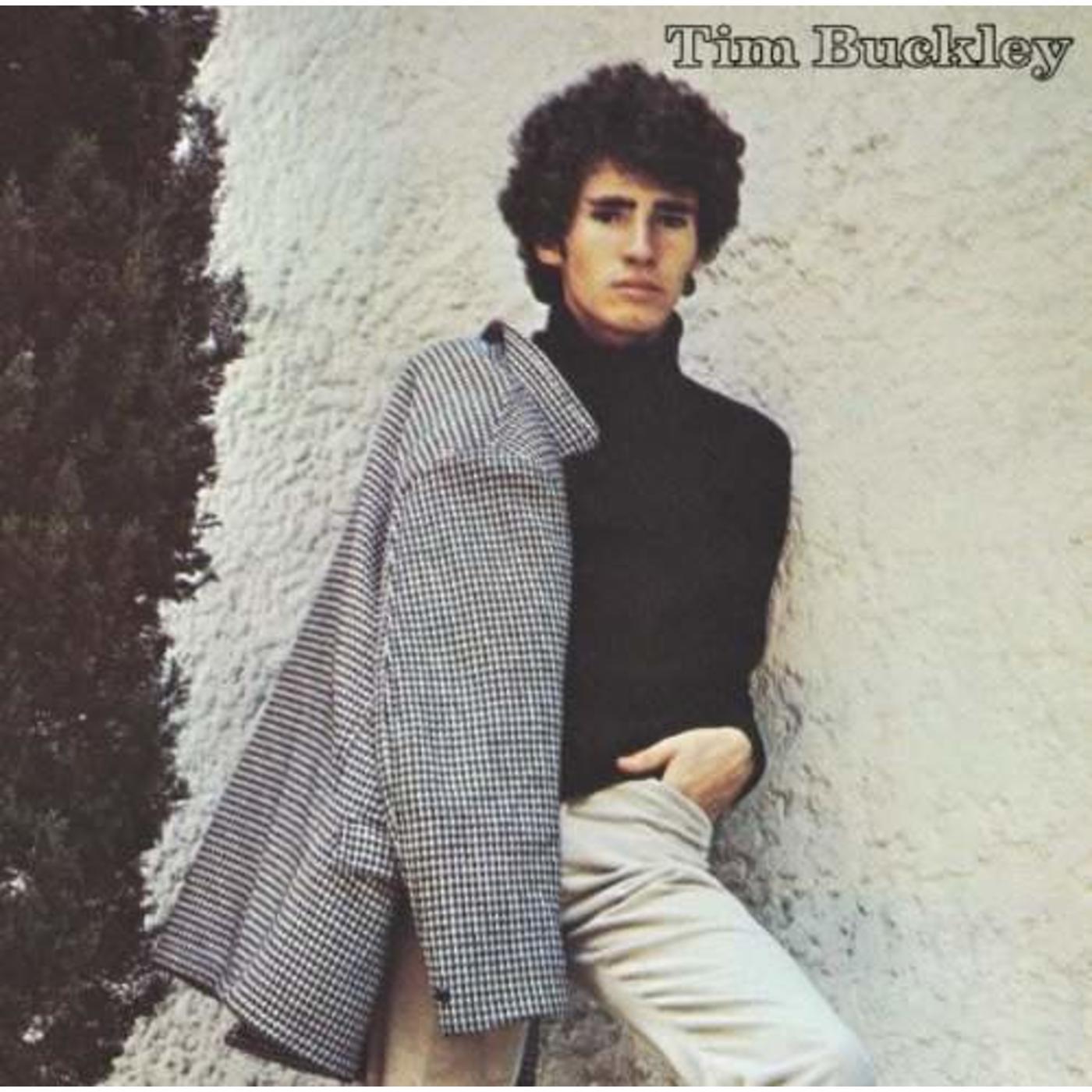 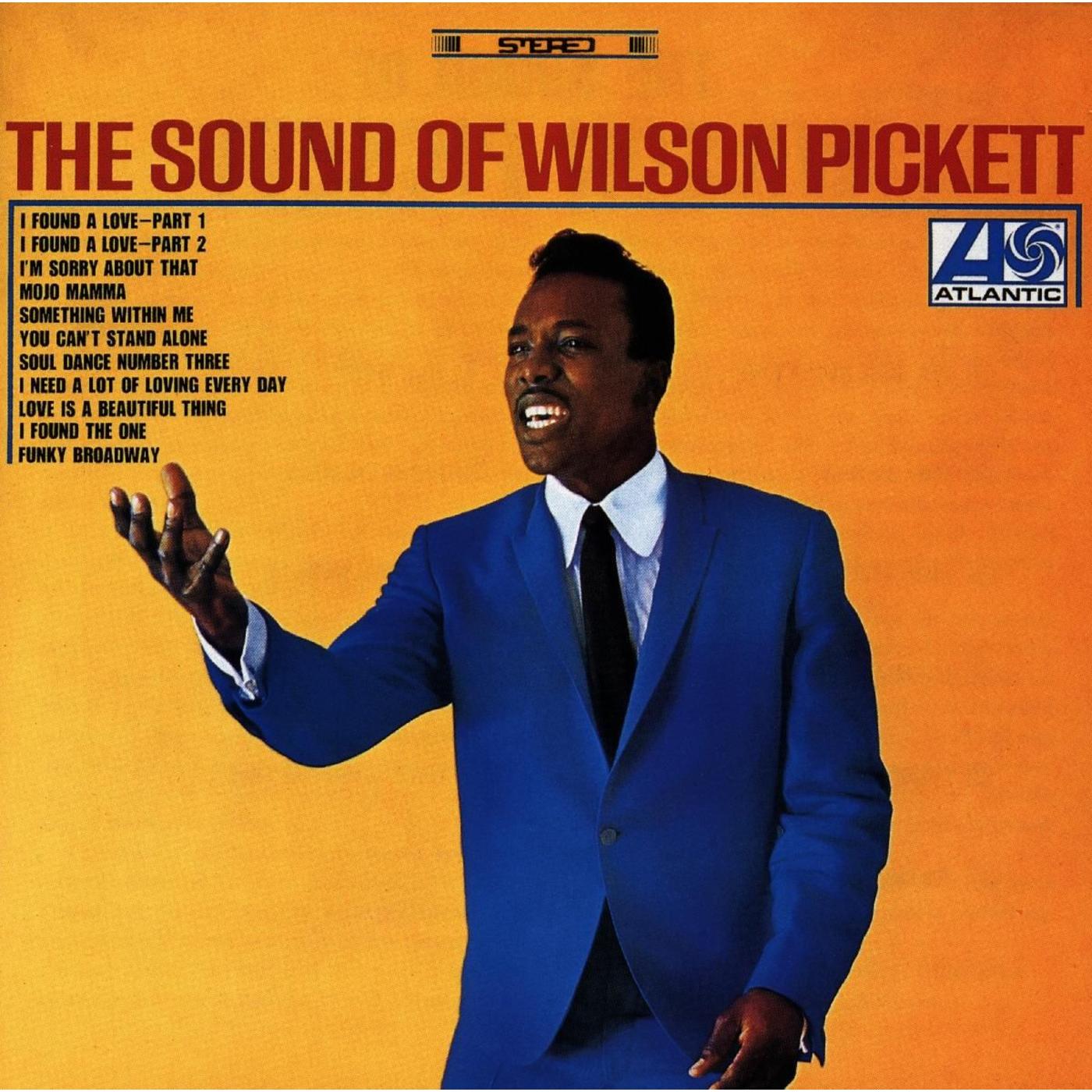