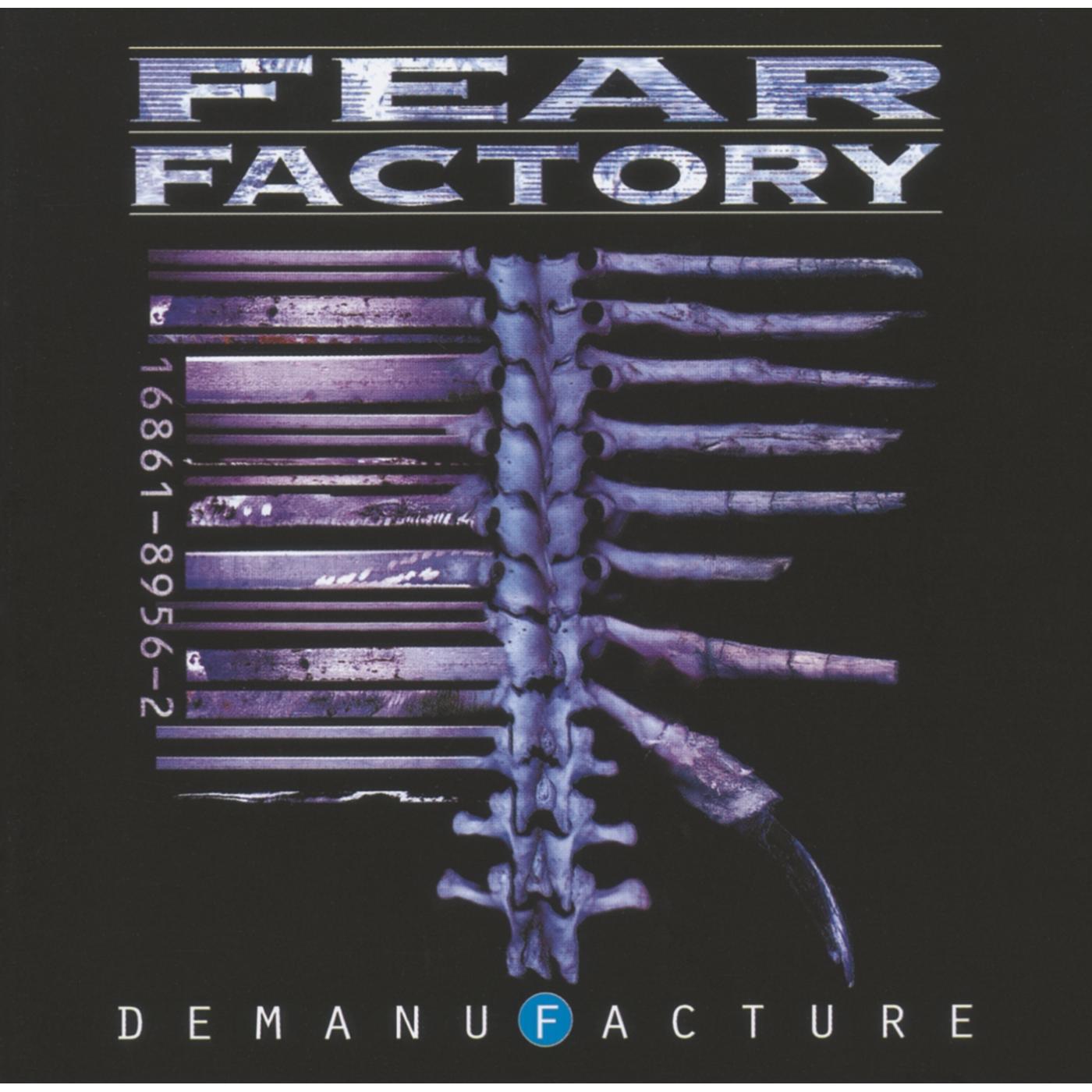 With their second studio release, DEMANUFACTURE, L.A. industrial metal greats Fear Factory had clearly hit paydirt. Released on this day in 1995, the Roadrunner collection unleashes rapid-fire drumming and heavy riffing with mechanical precision and plenty of volume (enough to disrupt Bon Jovi's recording session in the adjoining studio). Inspired by the film The Terminator, the album's concept follows a man struggling against the authority of machines, and frontman Burton C. Bell delivers the lyrics with “extreme-to-clean” singing that would influence legions of followers. Kerrang! called DEMANUFACTURE “a landmark of '90s metal that defied categorisation and remains a touchstone of the genre,” and we couldn't agree more. 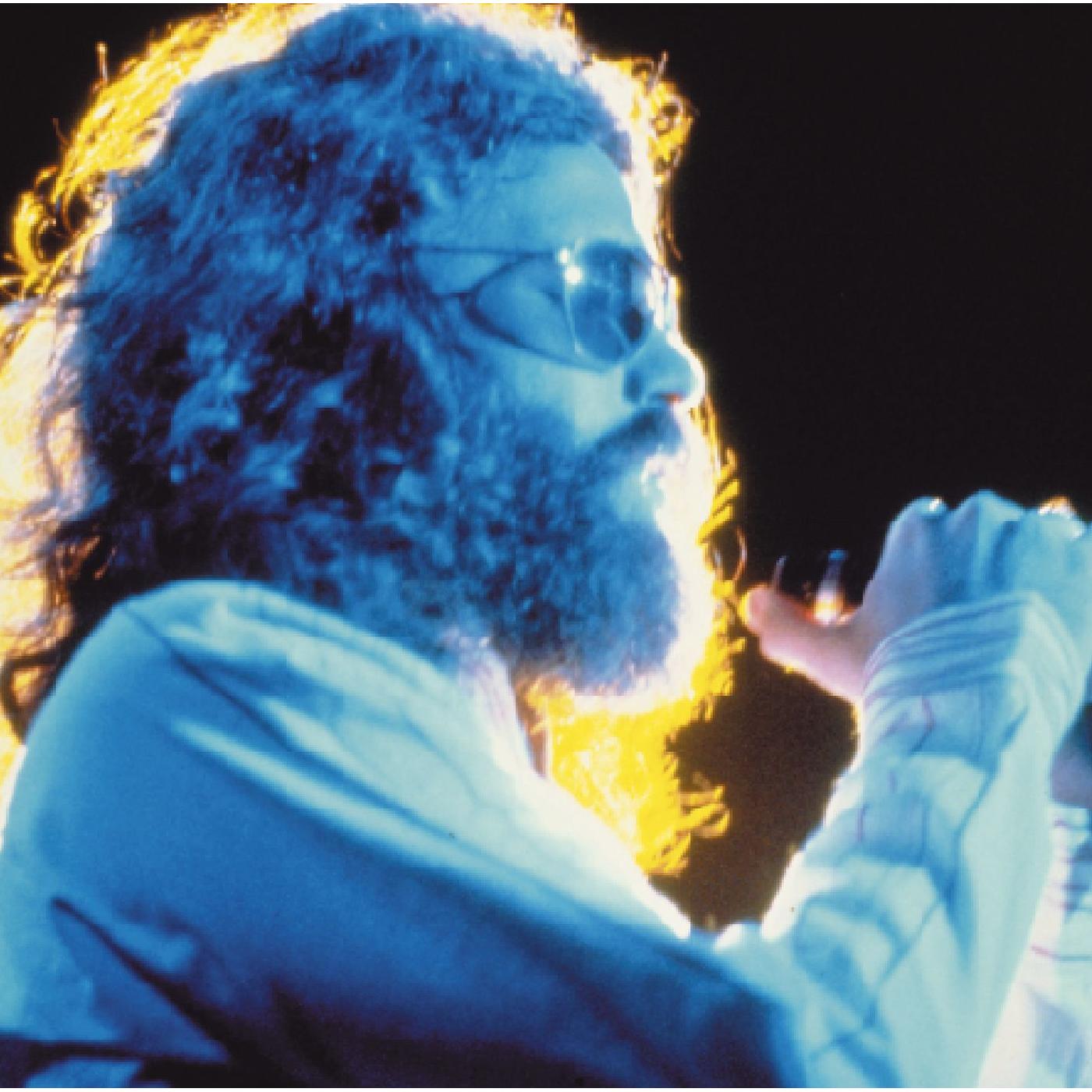