The Hollies
70s
Rock
Album of the Day
The Hollies 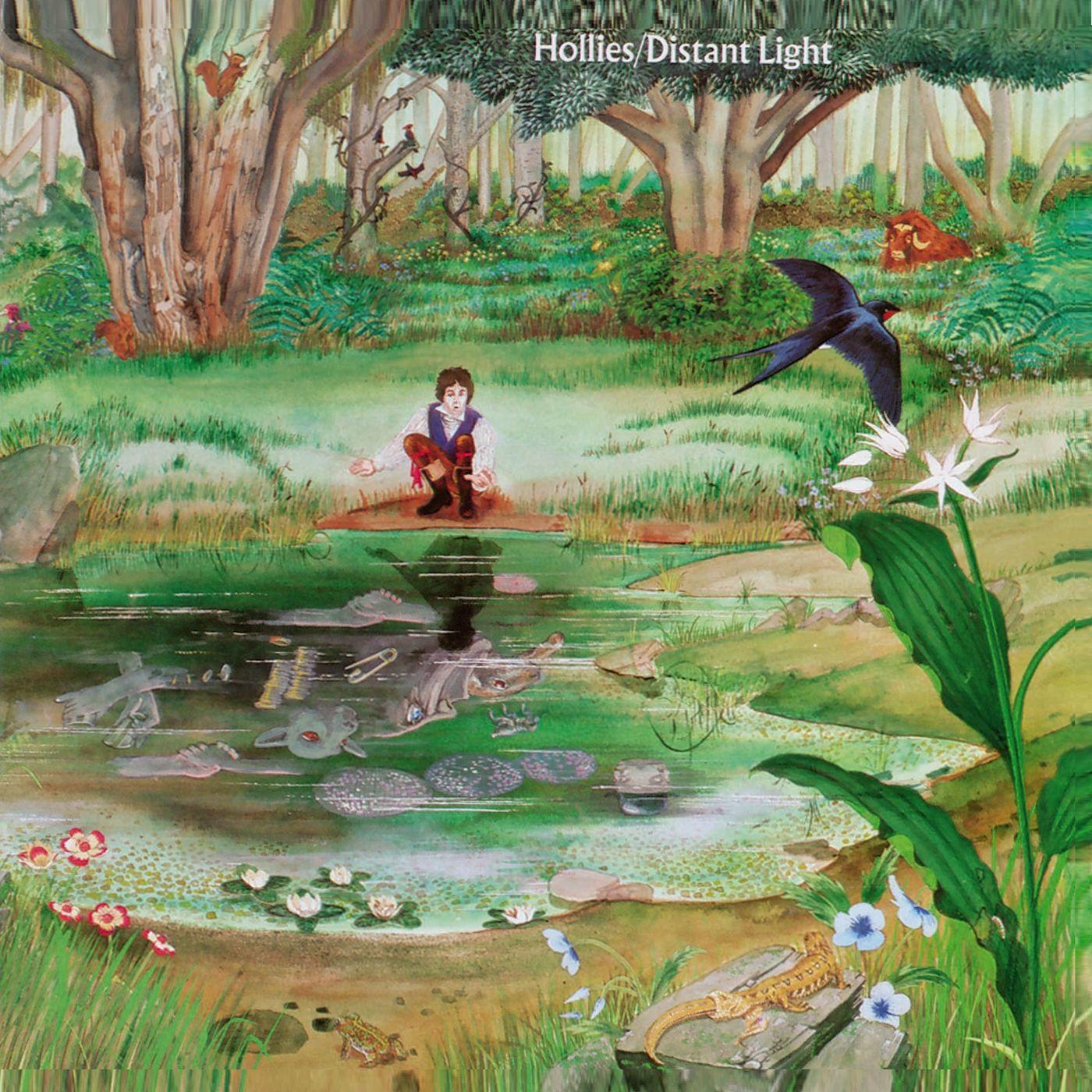 Despite the loss of Graham Nash, The Hollies were still making great records as the 1970s dawned, and DISTANT LIGHT is proof of that. The U.K. band's famous harmonies are as strong as ever on these 11 varied originals, which range from balladry (“A Little Thing Like Love”) to social commentary (“Promised Land”) to tough, Creedence-like rock (“Long Cool Woman in a Black Dress,” a #2 hit that would become The Hollies biggest success in America). Co-founder Allan Clarke would briefly depart after this set's 1971 release, but Tony Hicks was ready to take the reins - he co-wrote nearly half the tracks here including follow-up single “Long Dark Road” - and we'll wish the man a happy birthday with another spin of DISTANT LIGHT.