Done By The Forces of Nature (Deluxe) 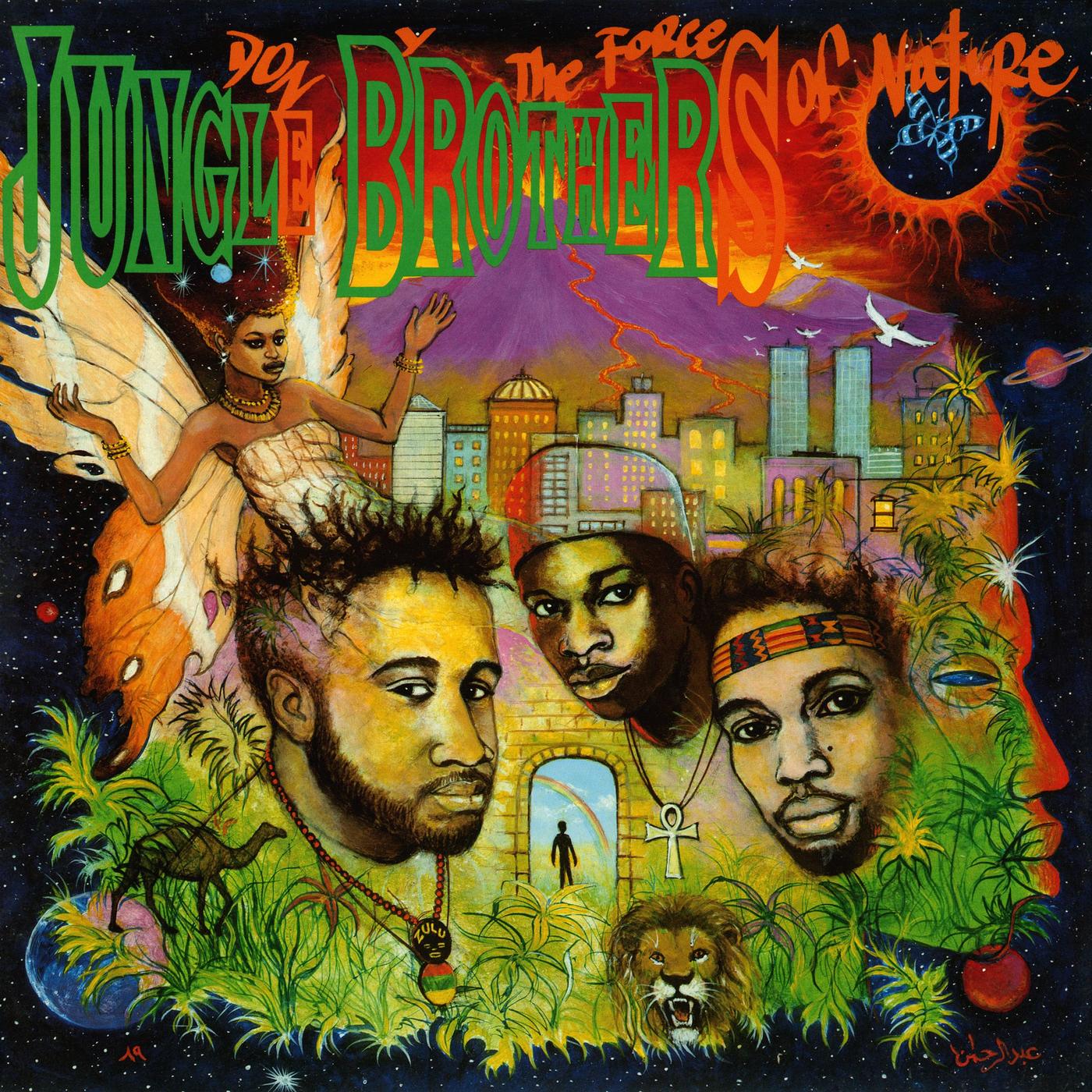 Part of the New York Native Tongues hip-hop collective later made famous by De La Soul and A Tribe Called Quest, Jungle Brothers framed positive rhymes with beats and samples that drew from jazz, African and house music. On DONE BY THE FORCES OF NATURE, their second album and first for major label Warner Bros., the trio delivers 16 dazzling and danceable tracks including “Feelin Alright” “Beyond This World,” “What U Waitin' '4'?” and “Doin' Our Own Dang” (which features guest spots from Queen Latifah, Q-Tip and other hip-hop heroes). The 1989 collection was named by The Source as one of the 100 best rap albums, and a new digital-only Deluxe Edition of DONE BY THE FORCES OF NATURE shows it remains one of the true classics from the music's golden age.