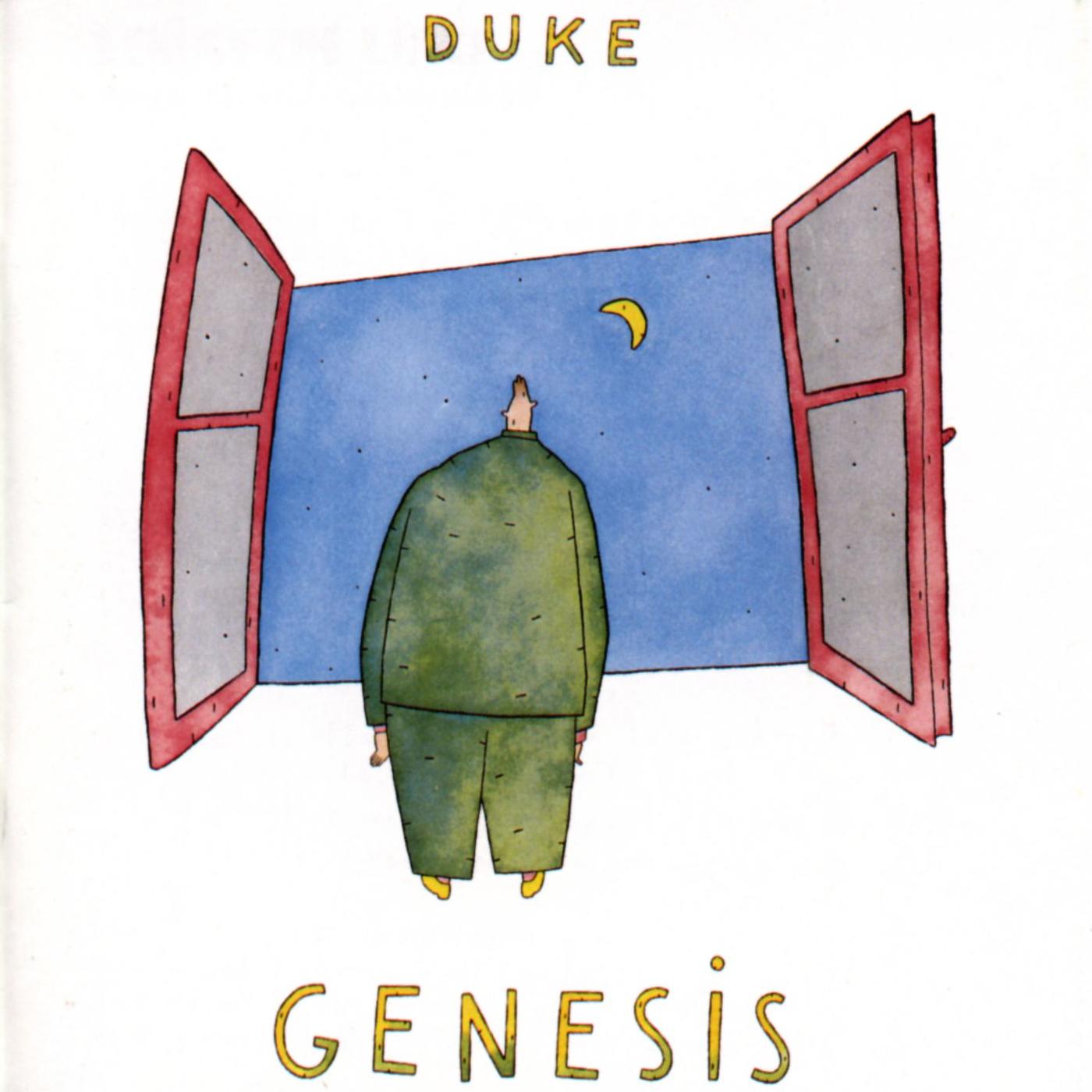 Genesis had become one of the most acclaimed progressive rock groups in England by the time of original frontman Peter Gabriel's departure, and their instrumental prowess and taste for experimentation remained undiminished when drummer Phil Collins picked up the microphone. But with DUKE, the group began a reinvention of their sound that would make Genesis even bigger stars.  This key transitional collection has one foot in prog (the two-song closing suite, “Duke's Travels” and “Duke's End”) and one in pop (the hit singles “Misunderstanding” and “Turn It On Again”), with nary a misstep on its dozen tracks. Released 40 years ago this month, DUKE is a major milestone in the Genesis catalog, and the platinum-selling album still stands among the band's best. 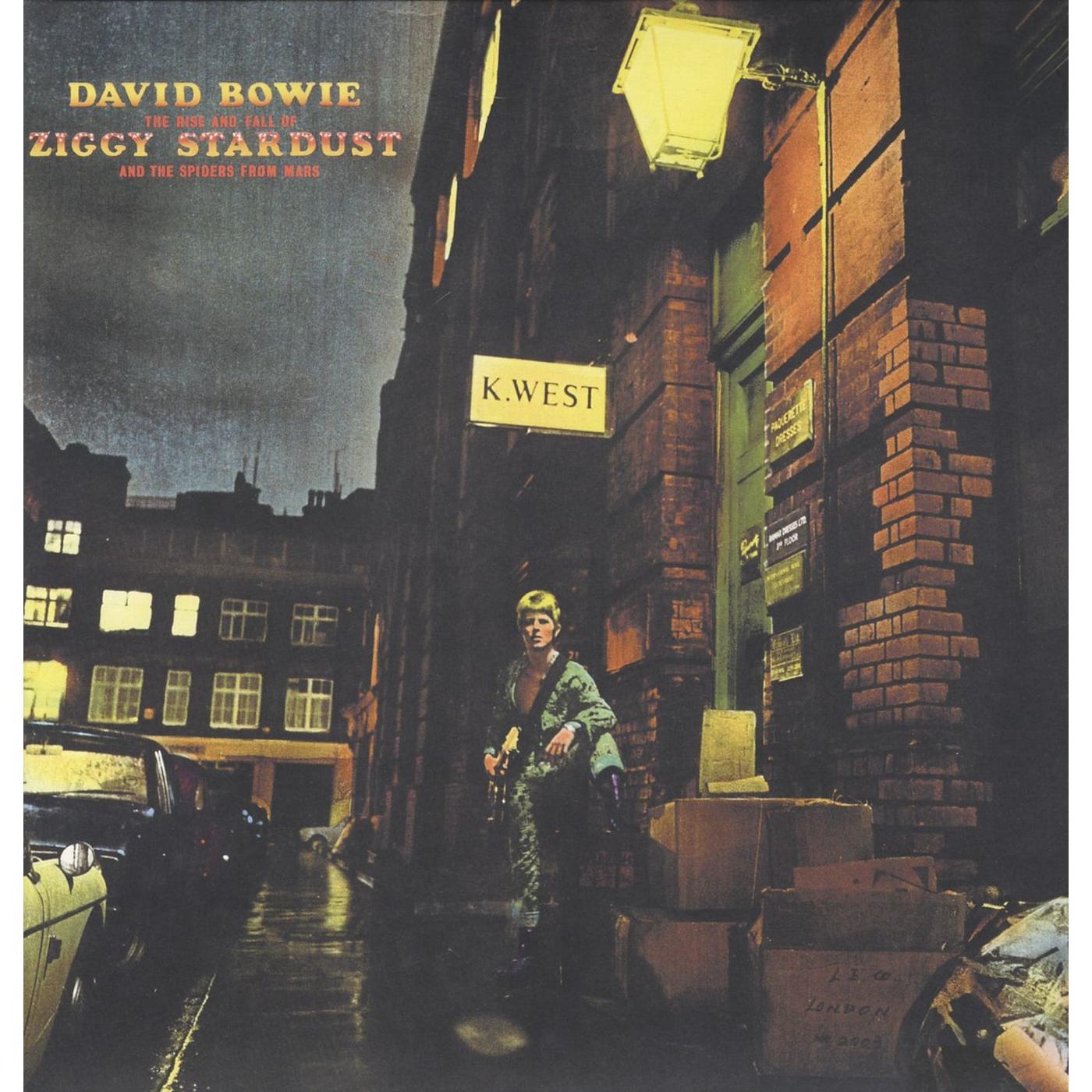 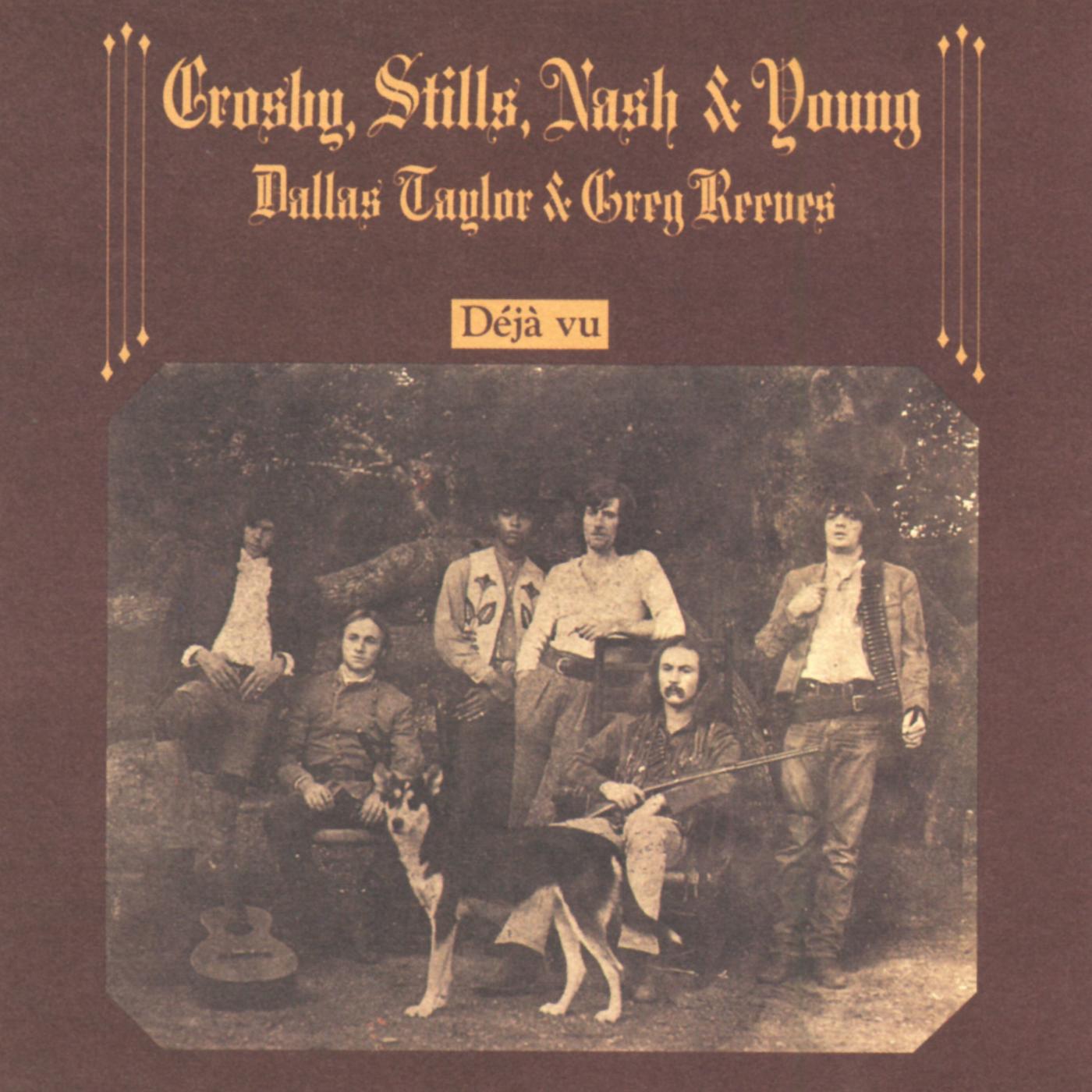 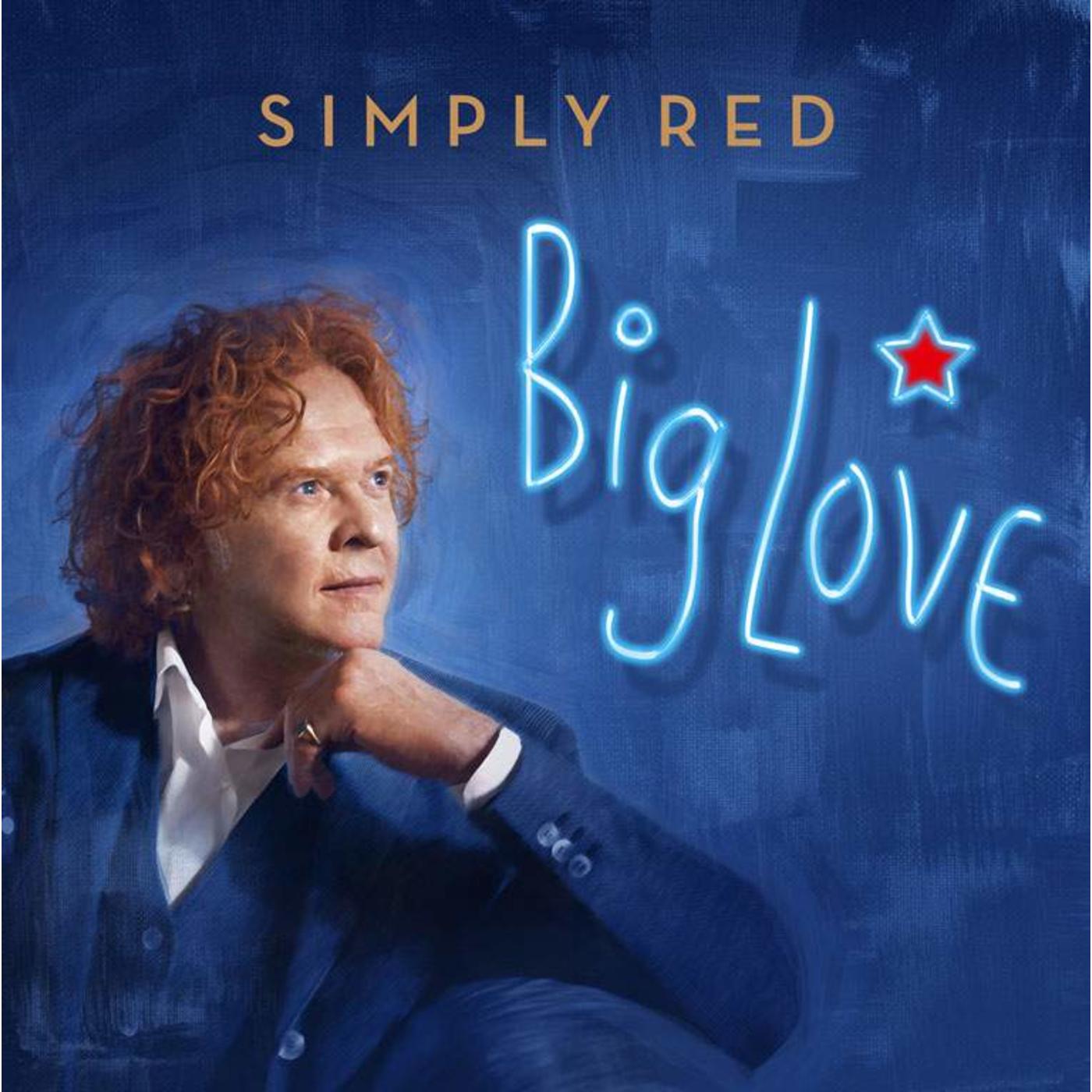 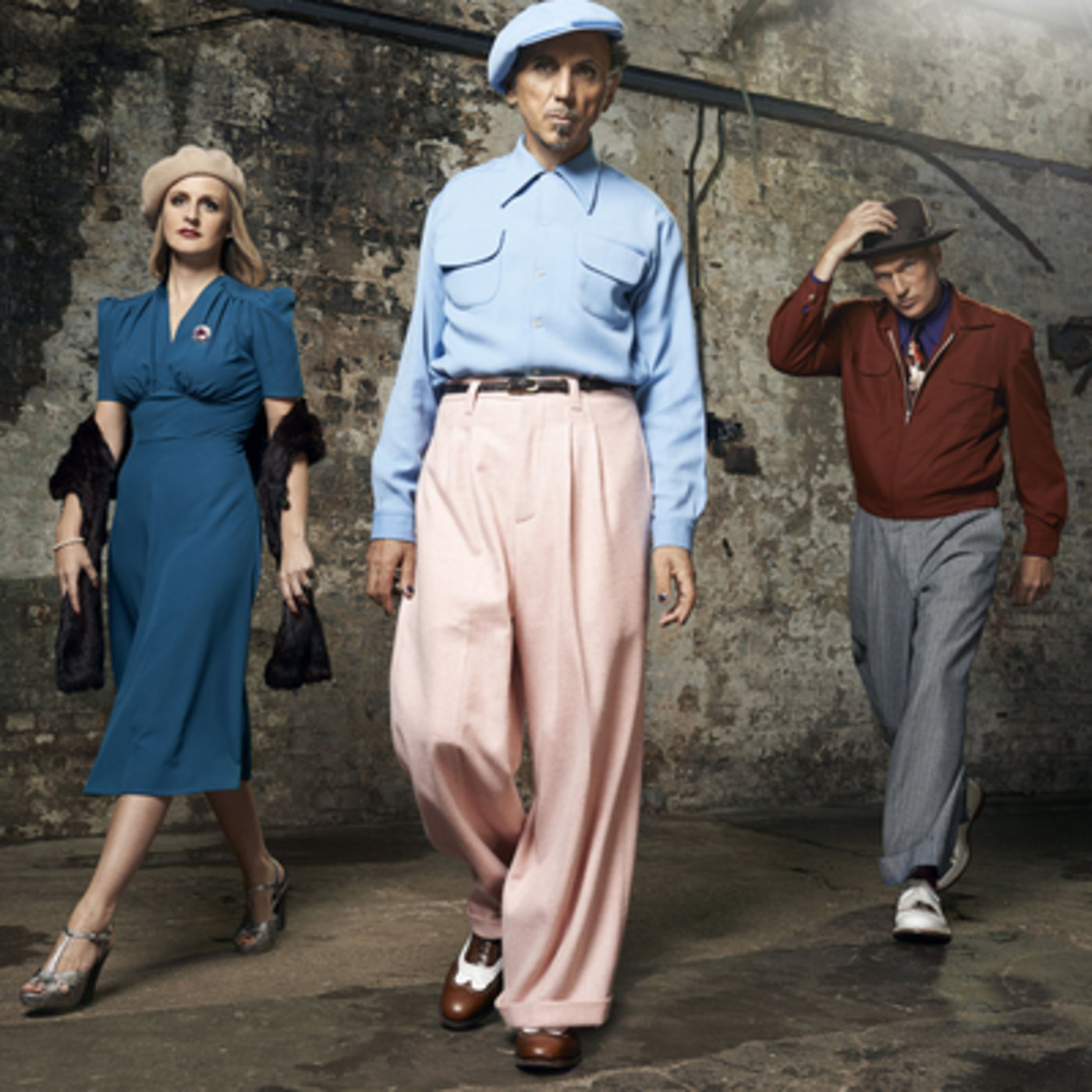 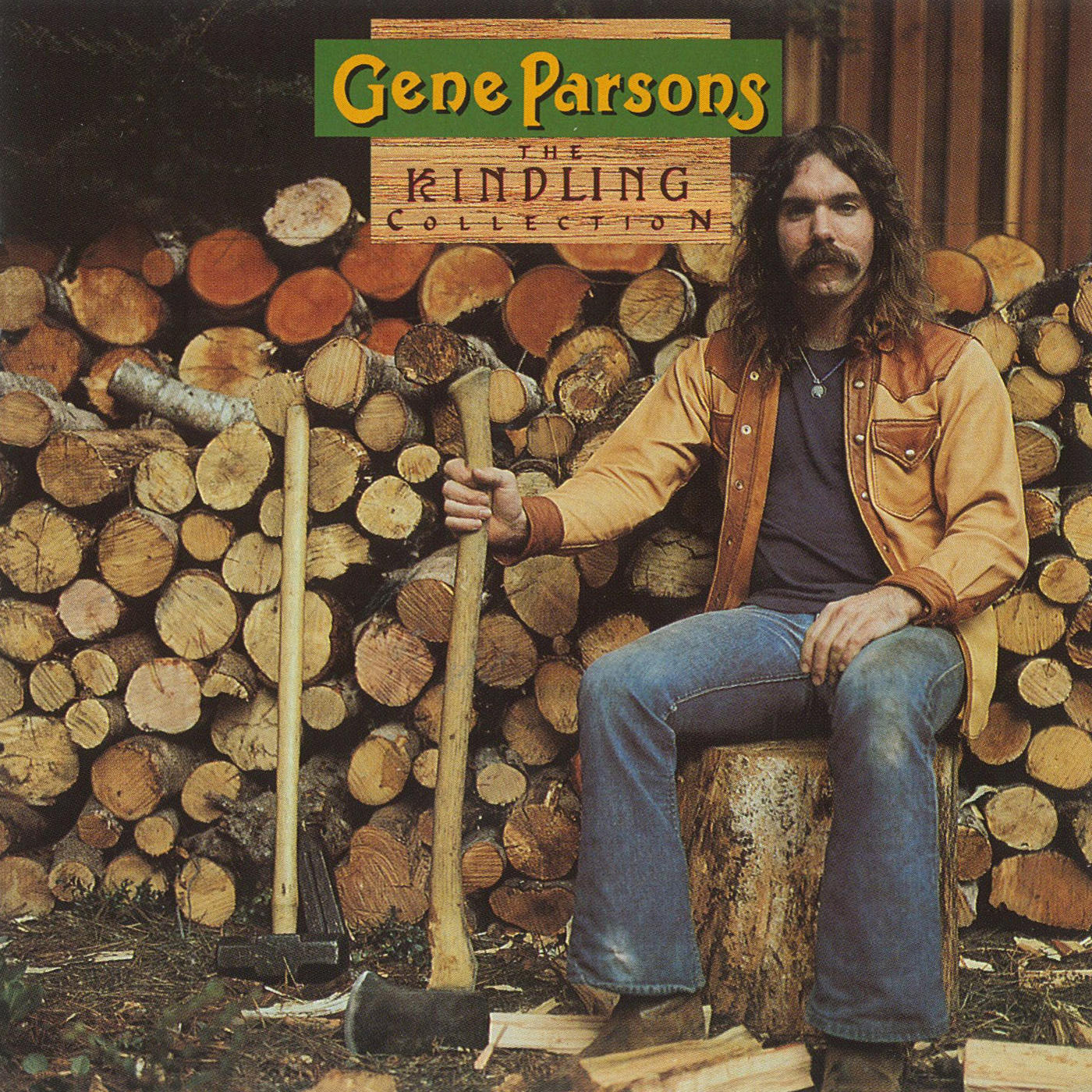