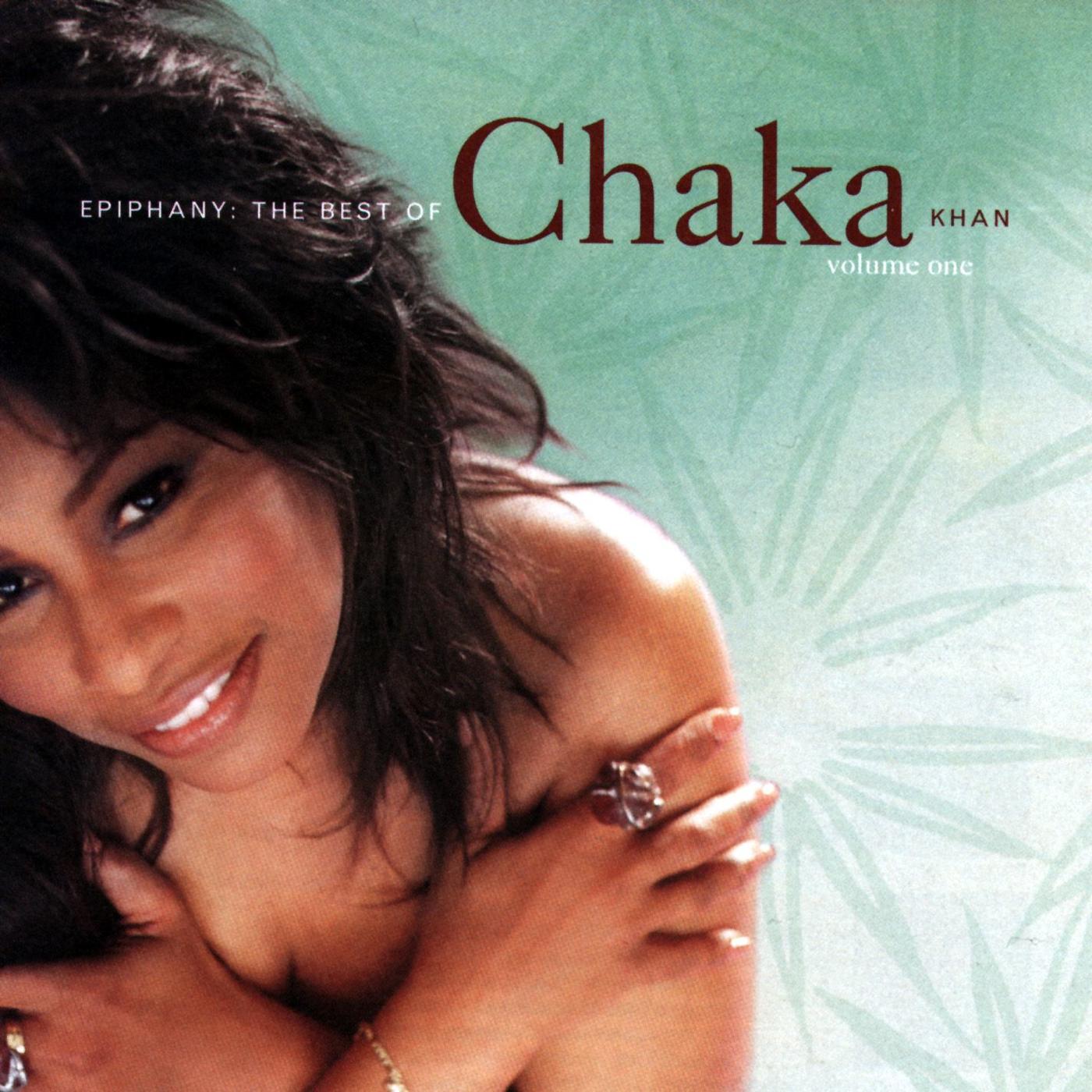 As its name suggests, THE BEST OF CHAKA KHAN, VOL. 1 is just a taste of the R&B hitmaker's output – but it's a mighty sweet one. A stompin' live version of “Tell Me Something Good” and “Ain't Nobody” recall her glory days with funk greats Rufus, while the remaining tracks include such solo highlights as “I'm Every Woman” (featuring Stevie Wonder), “And the Melody Still Lingers On (A Night in Tunisia)” (featuring Dizzy Gillespie) and Prince-penned Top 10 single “I Feel For You.” The performer's sole hits collection was originally issued in 1996 and while reissues have included cuts from an unreleased 1990s album, the new version of THE BEST OF CHAKA KHAN, VOL. 1 – issued on burgundy vinyl in honor of Black Music Month – is all killer, no filler. 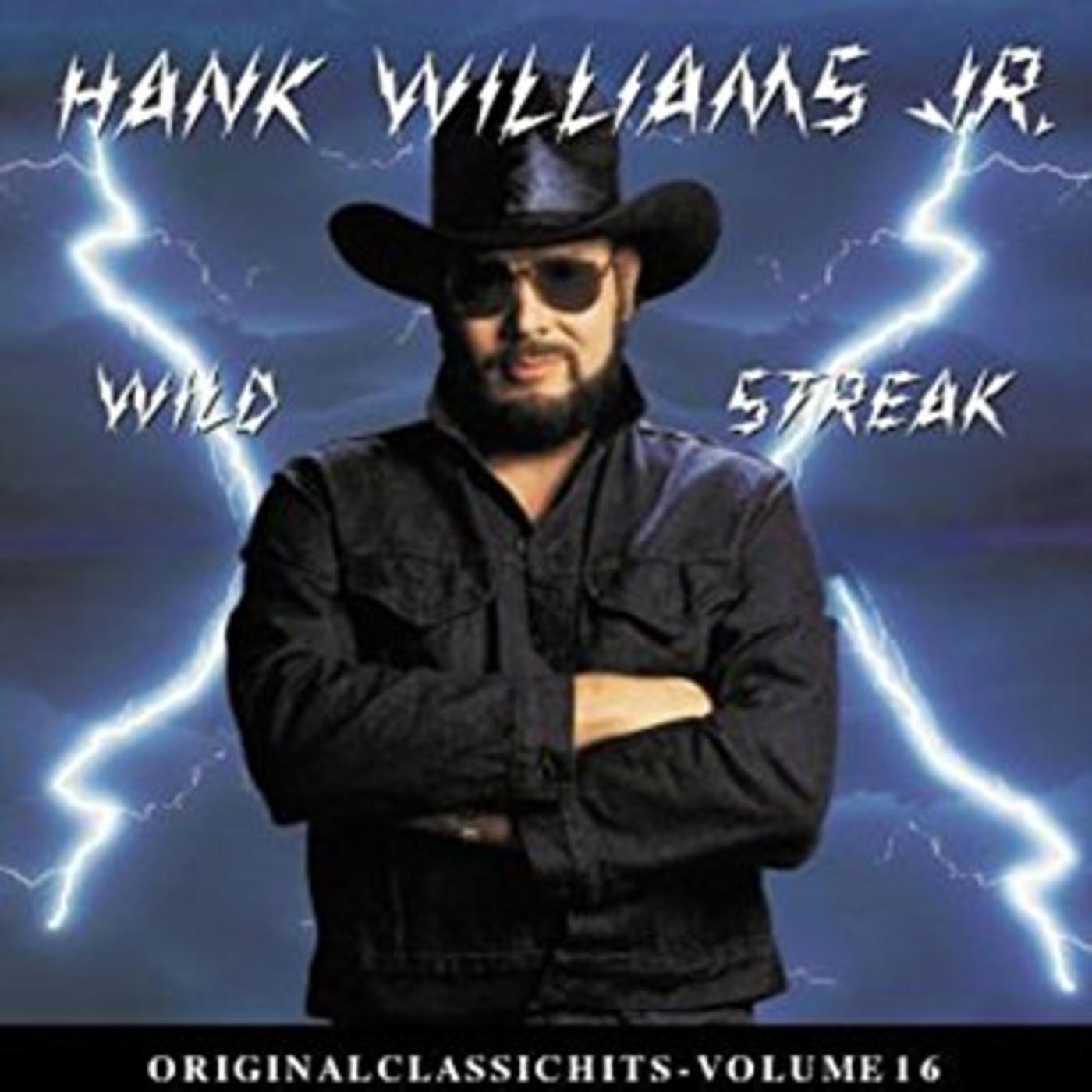 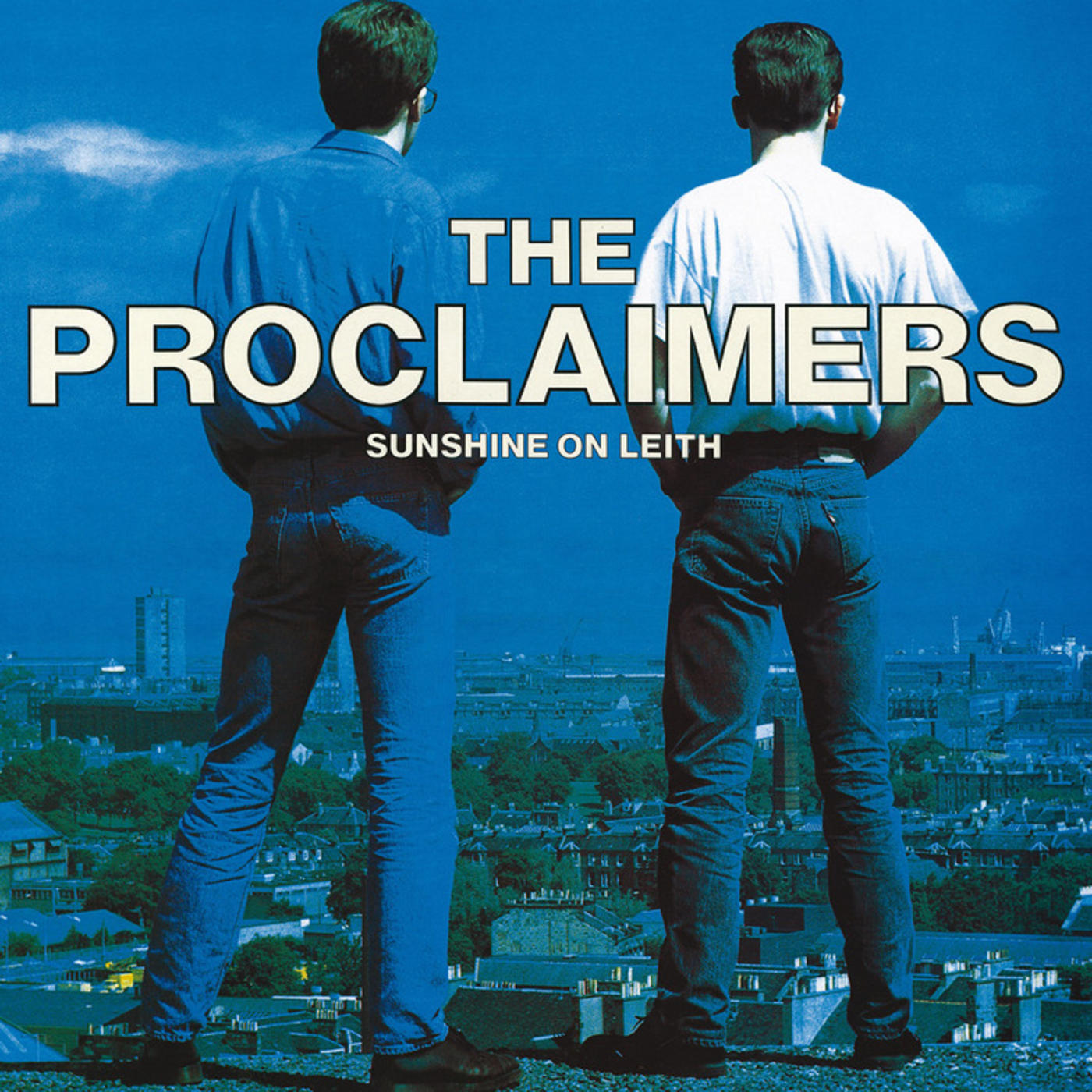 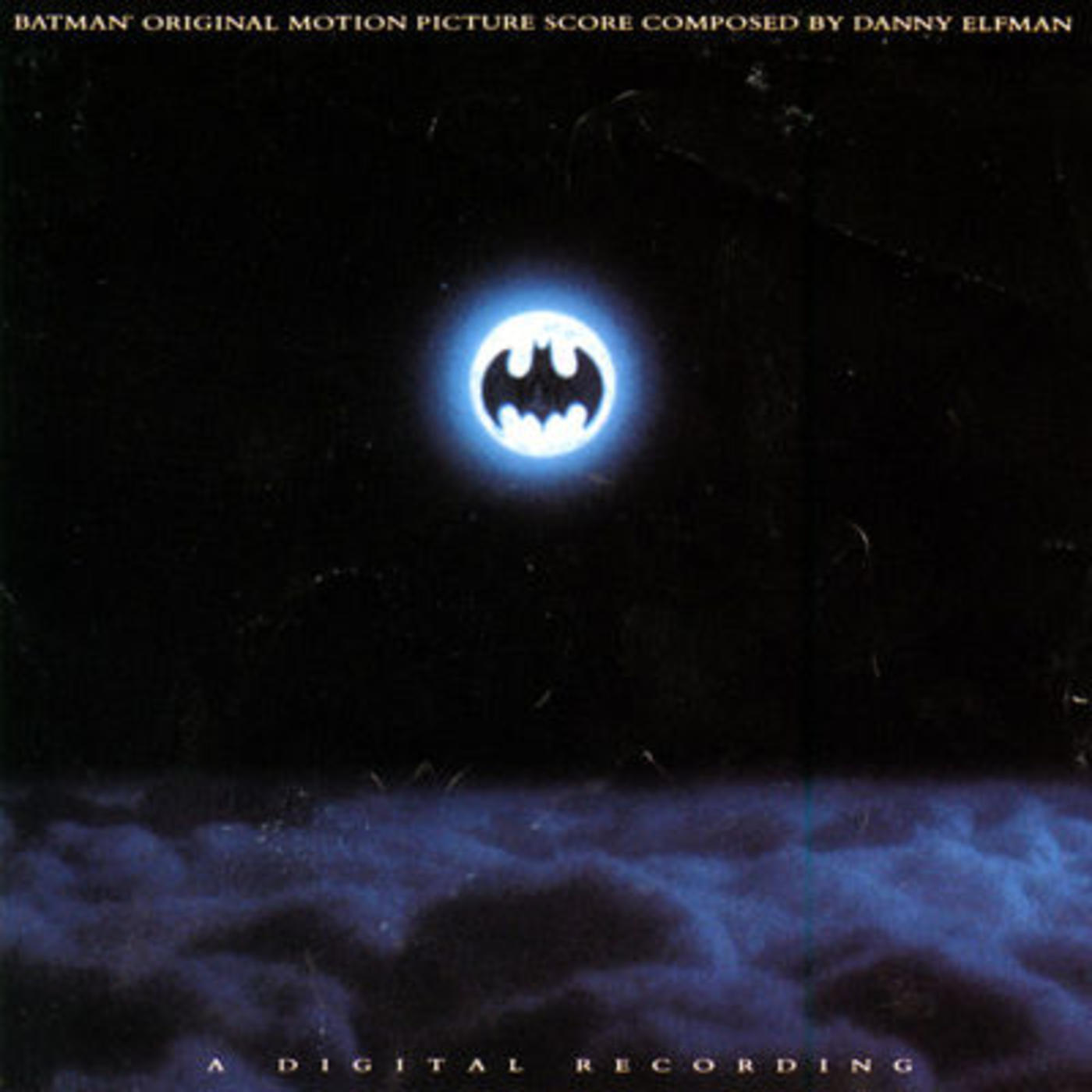 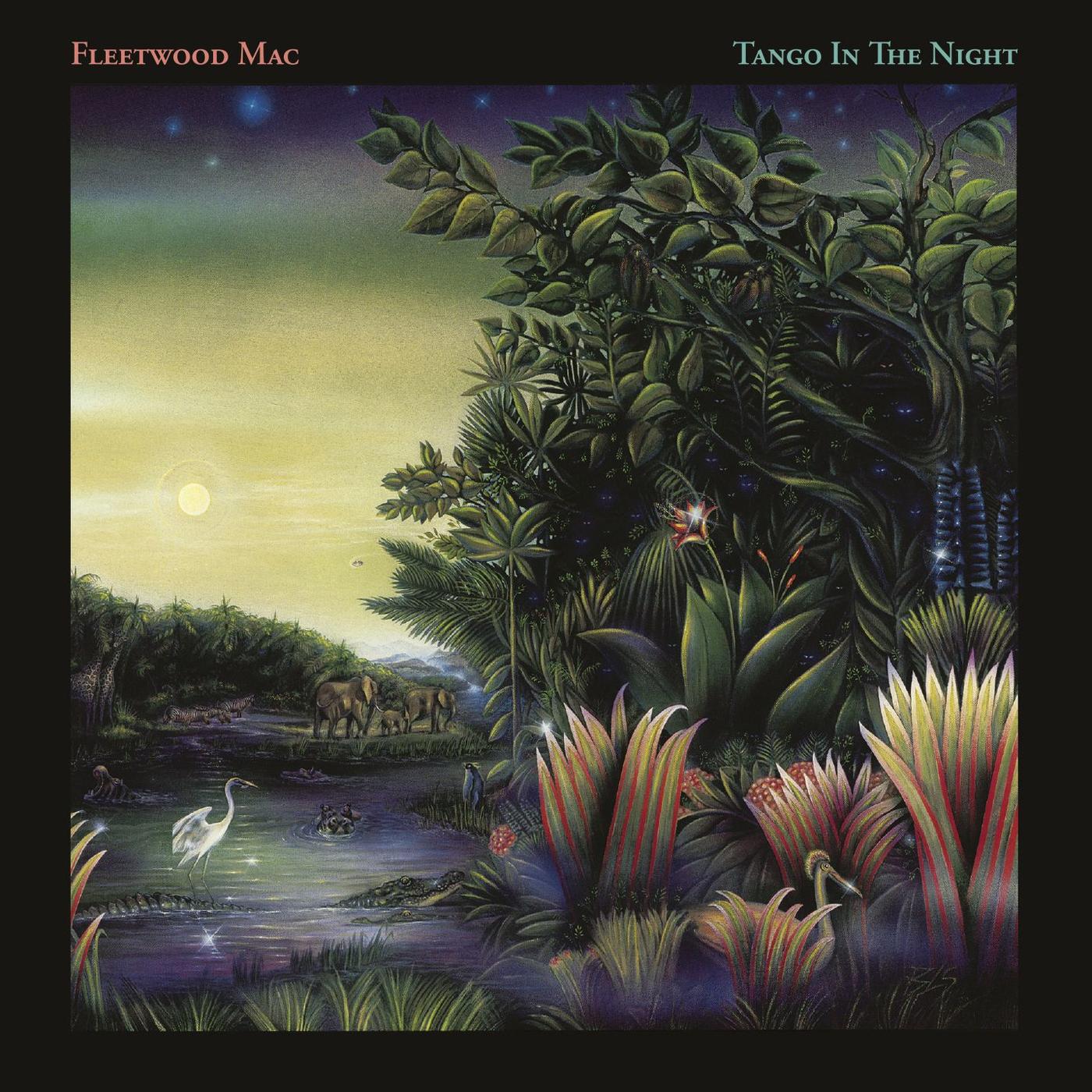 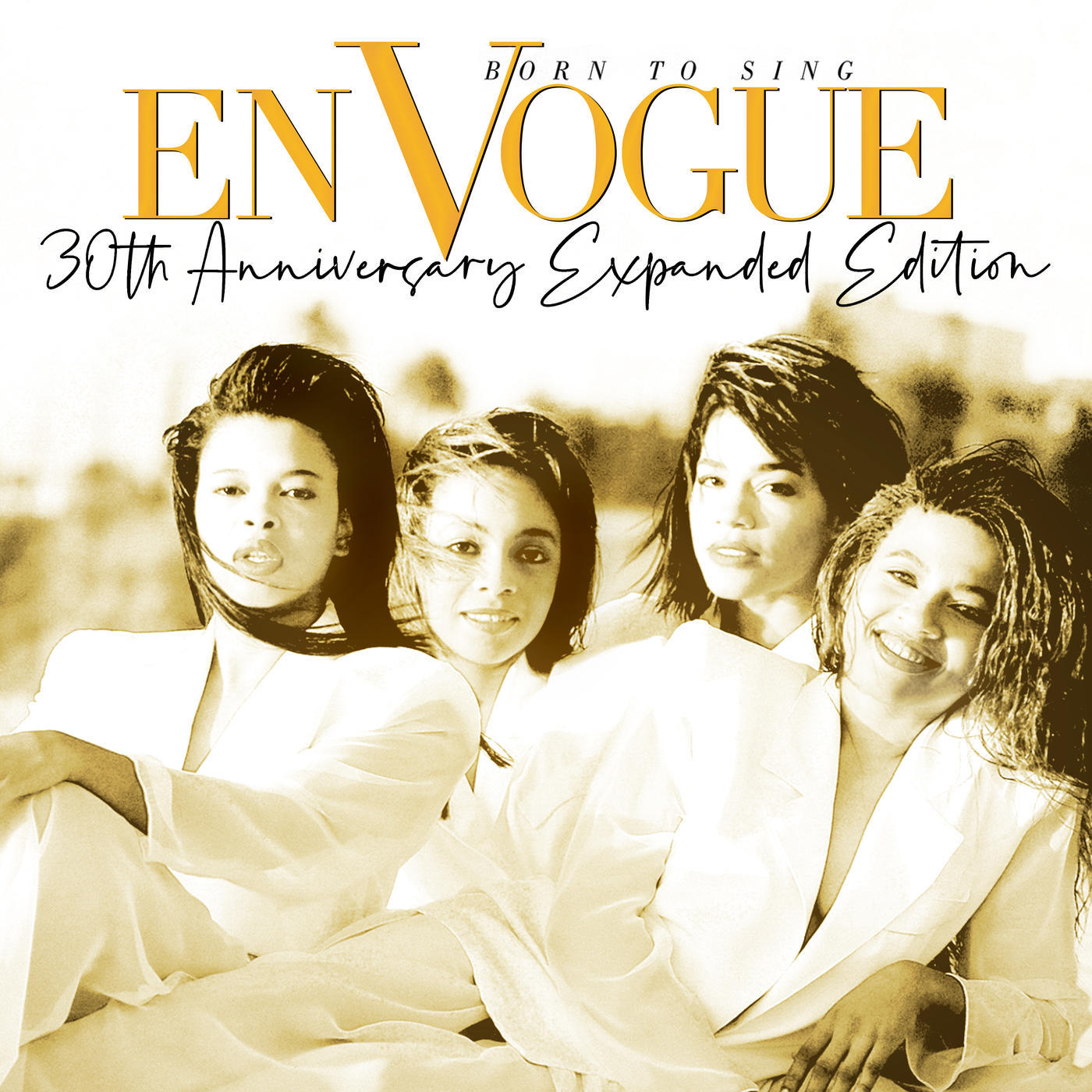 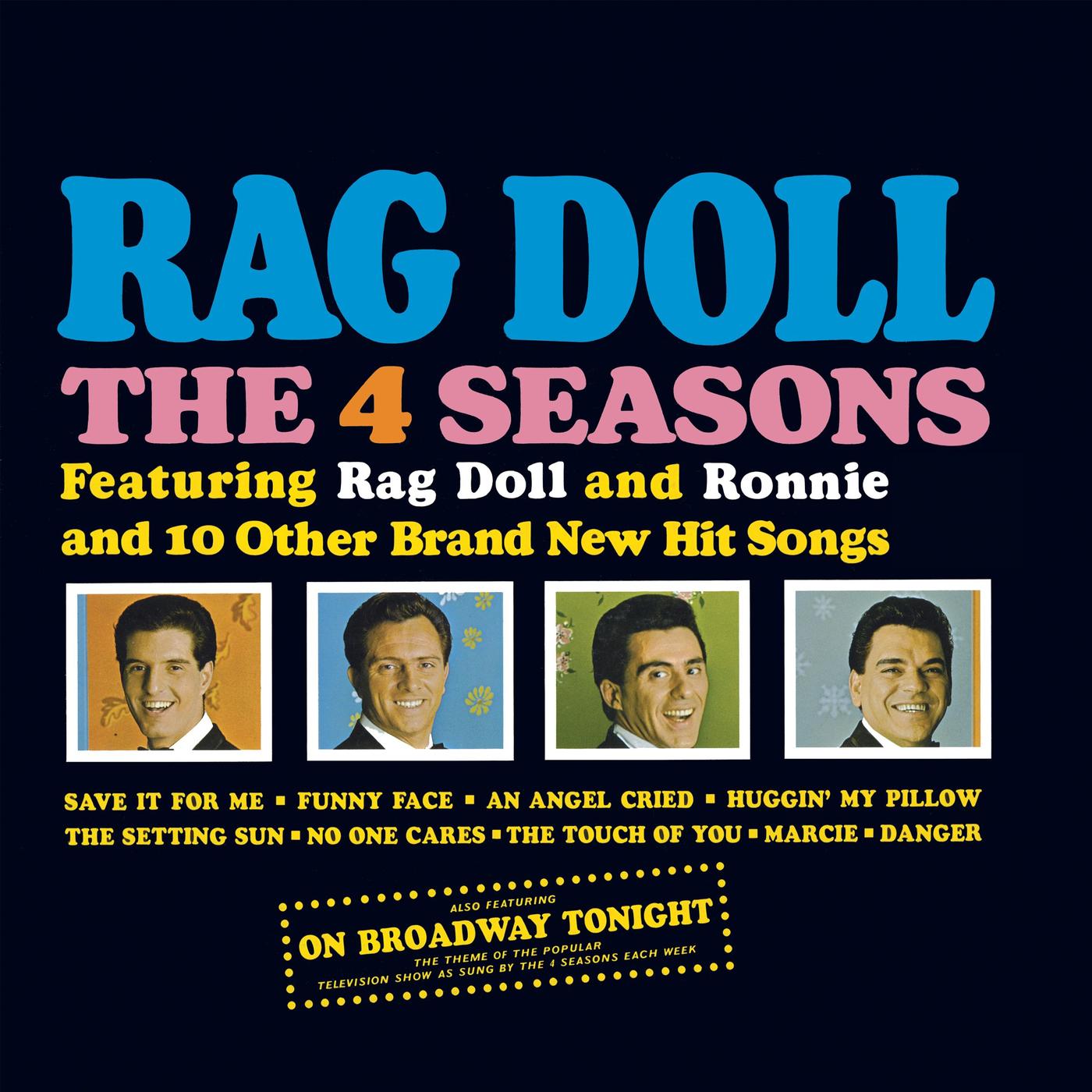