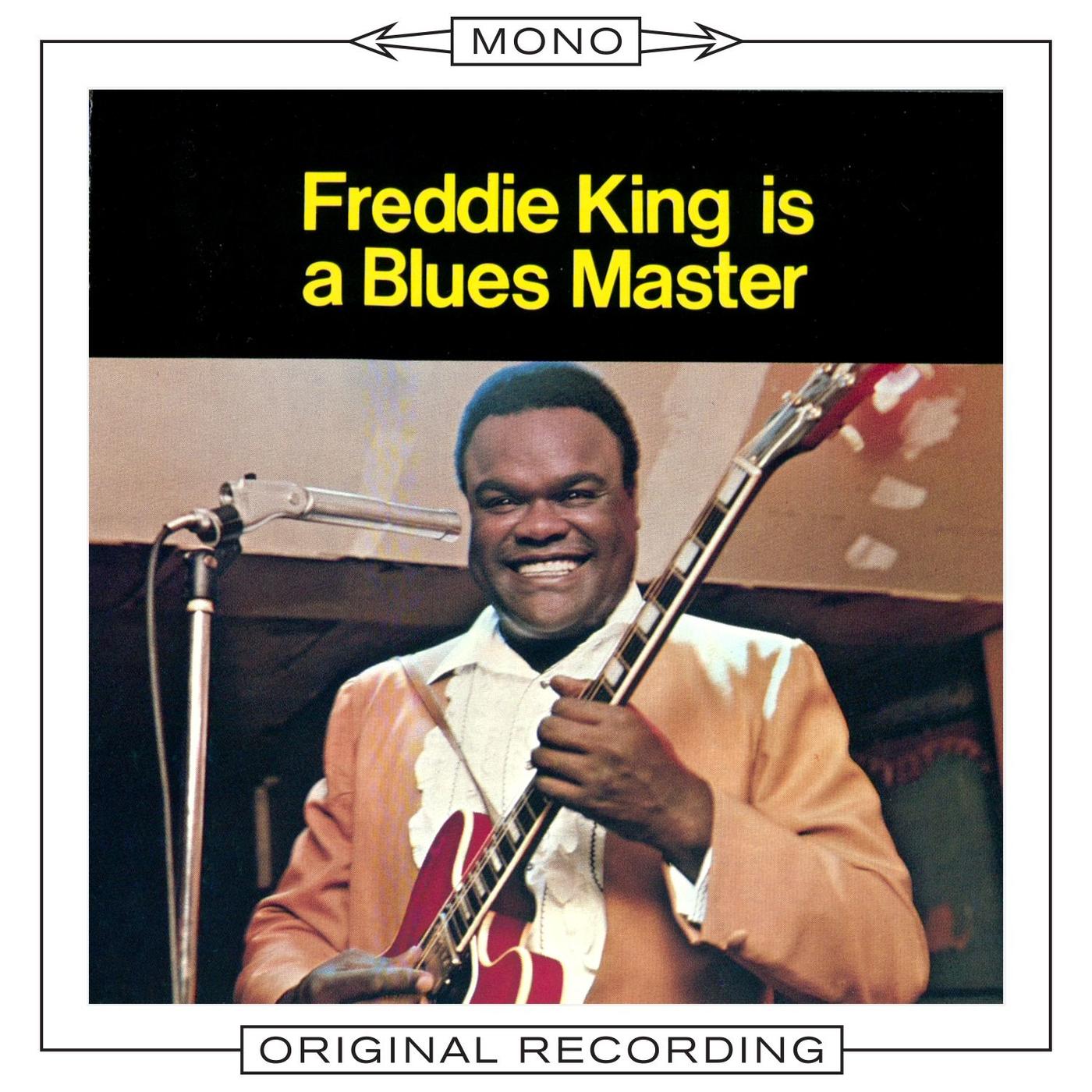 Born on this day in 1934, Freddie King was nicknamed “The Texas Cannonball,” and his powerful guitar playing could certainly knock you flat. In the late 1960s, a fan and fellow musical king – King Curtis – brought Freddie into the Atlantic Records fold for a pair of fine albums. FREDDIE KING IS A BLUES MASTER is the first of these, and demonstrated that the performer's blues mastery extended to singing as well as string bending. The dozen tracks delve into deep soul on a mix of strong originals (“Play It Cool”) and well-chosen covers (Curtis Lewis' “Today I Sing The Blues”). With sax accompaniment from Curtis and piano work by James Booker complementing the axeman's explosive solos, FREDDIE KING IS A BLUES MASTER shows the Rock and Roll Hall of Famer at the top of his game. 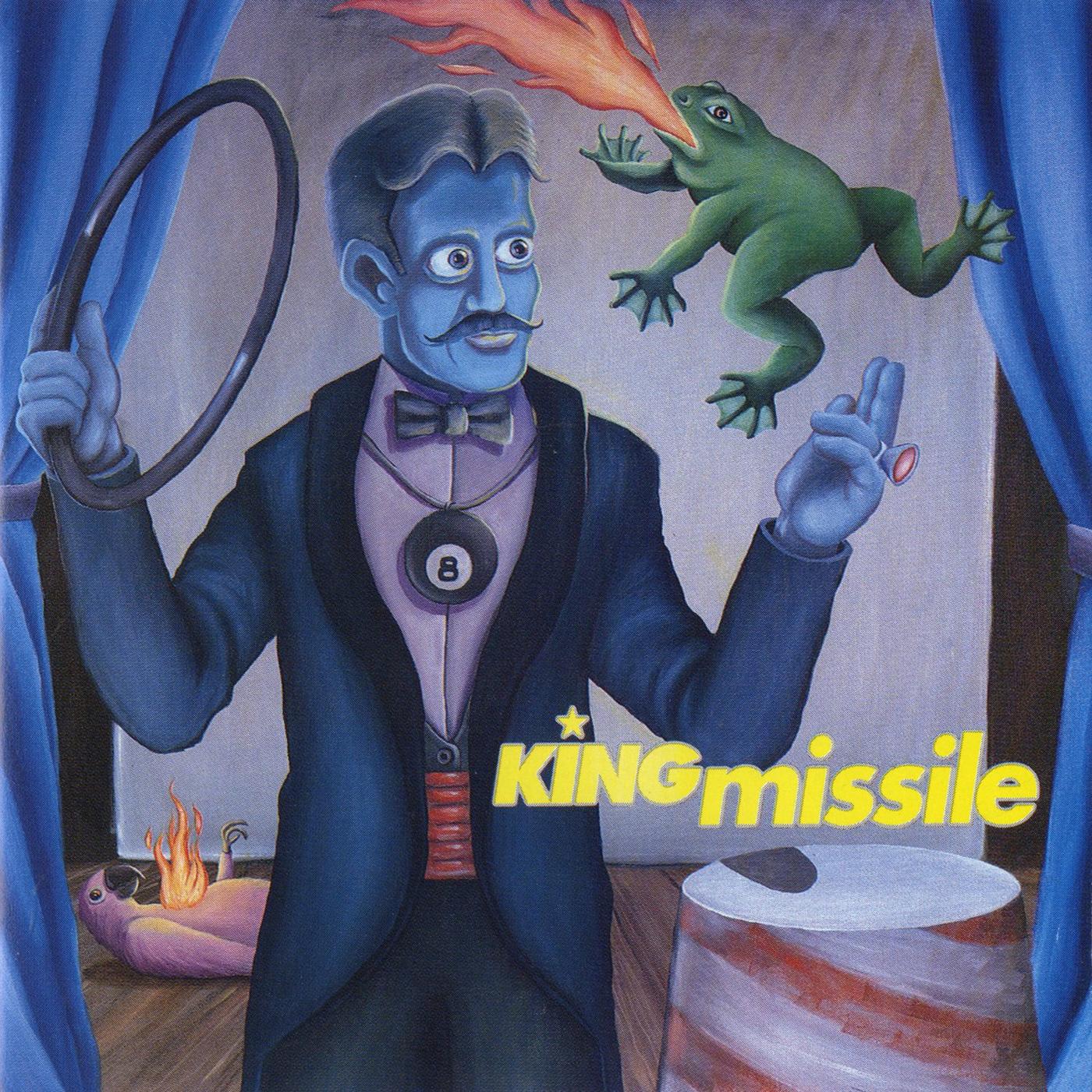 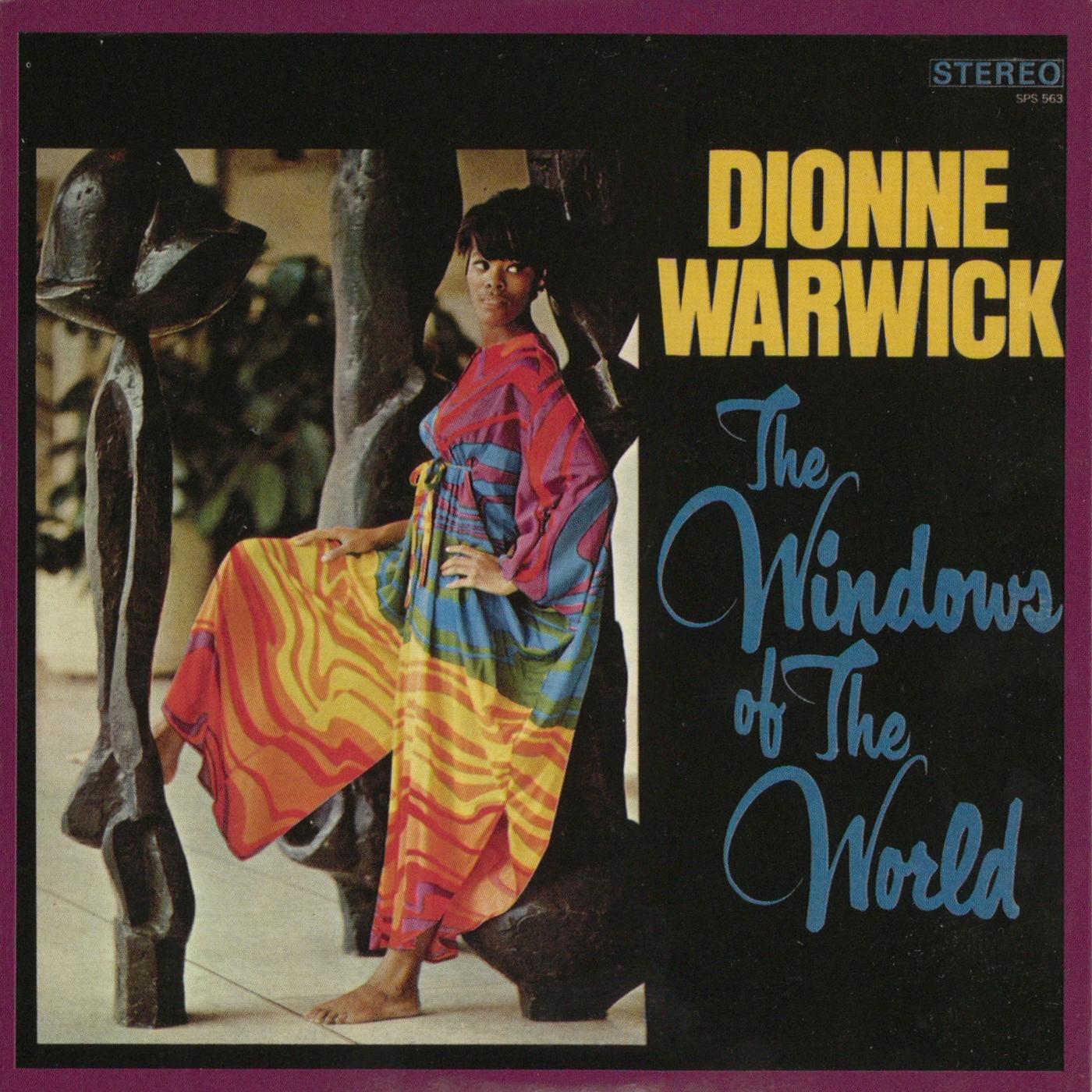 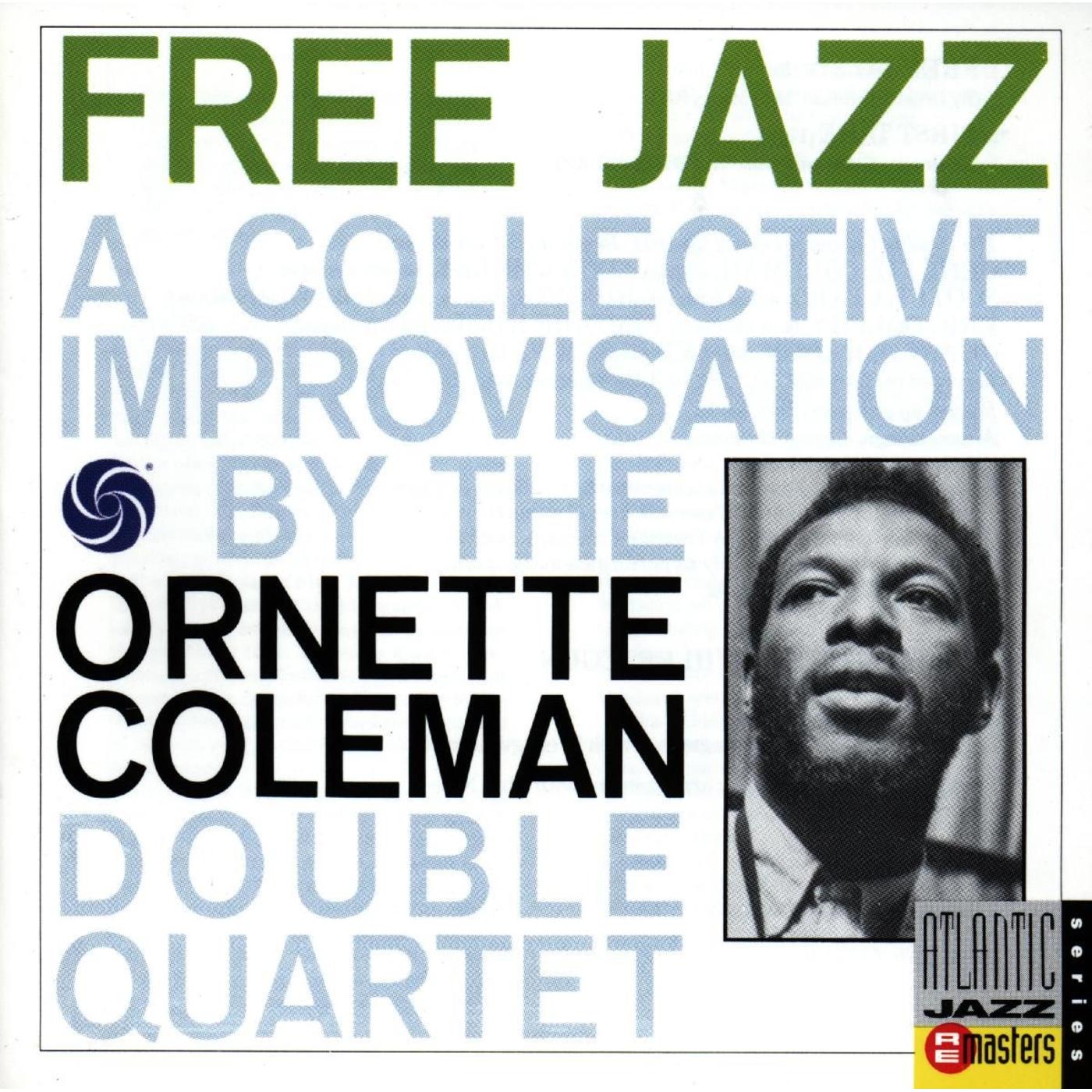 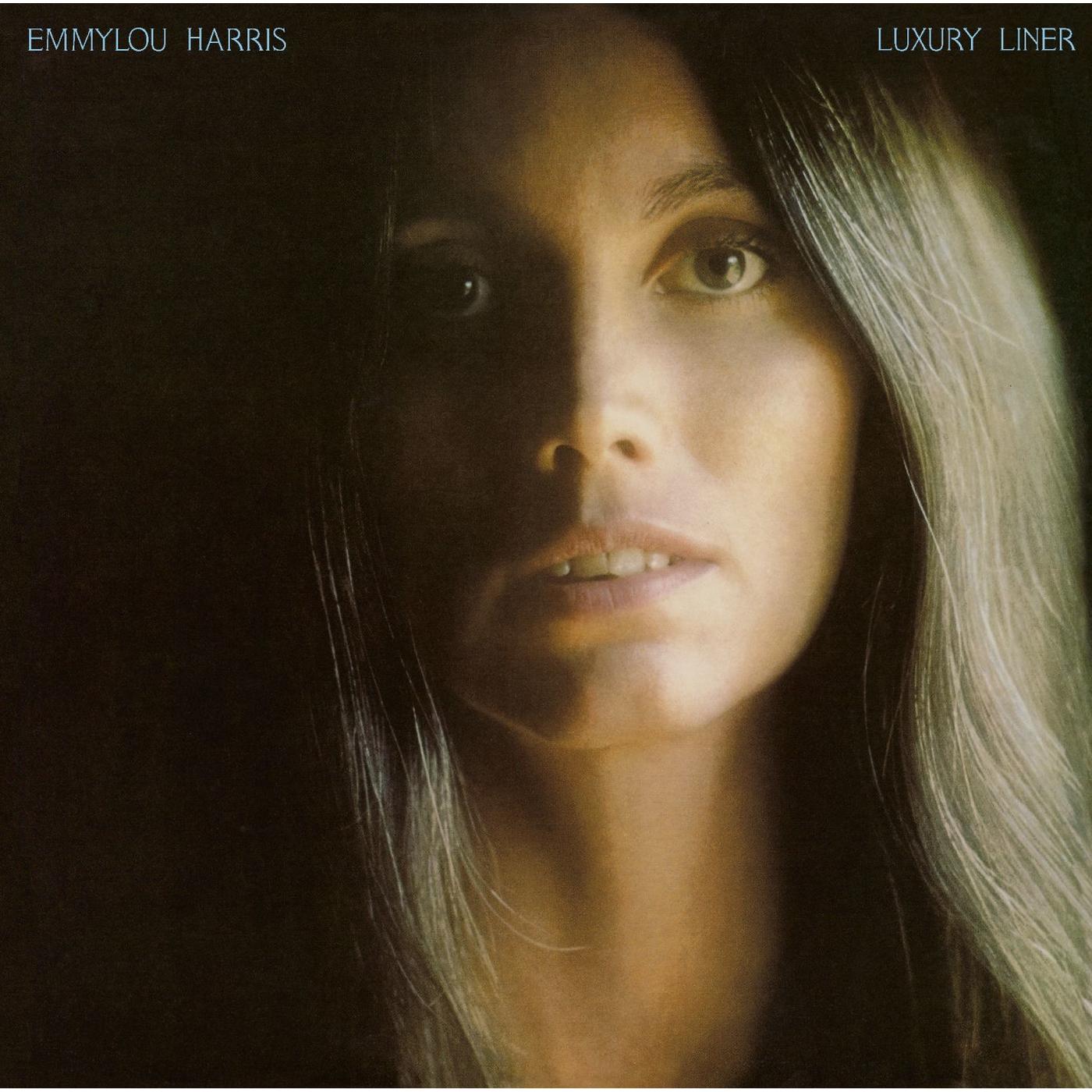 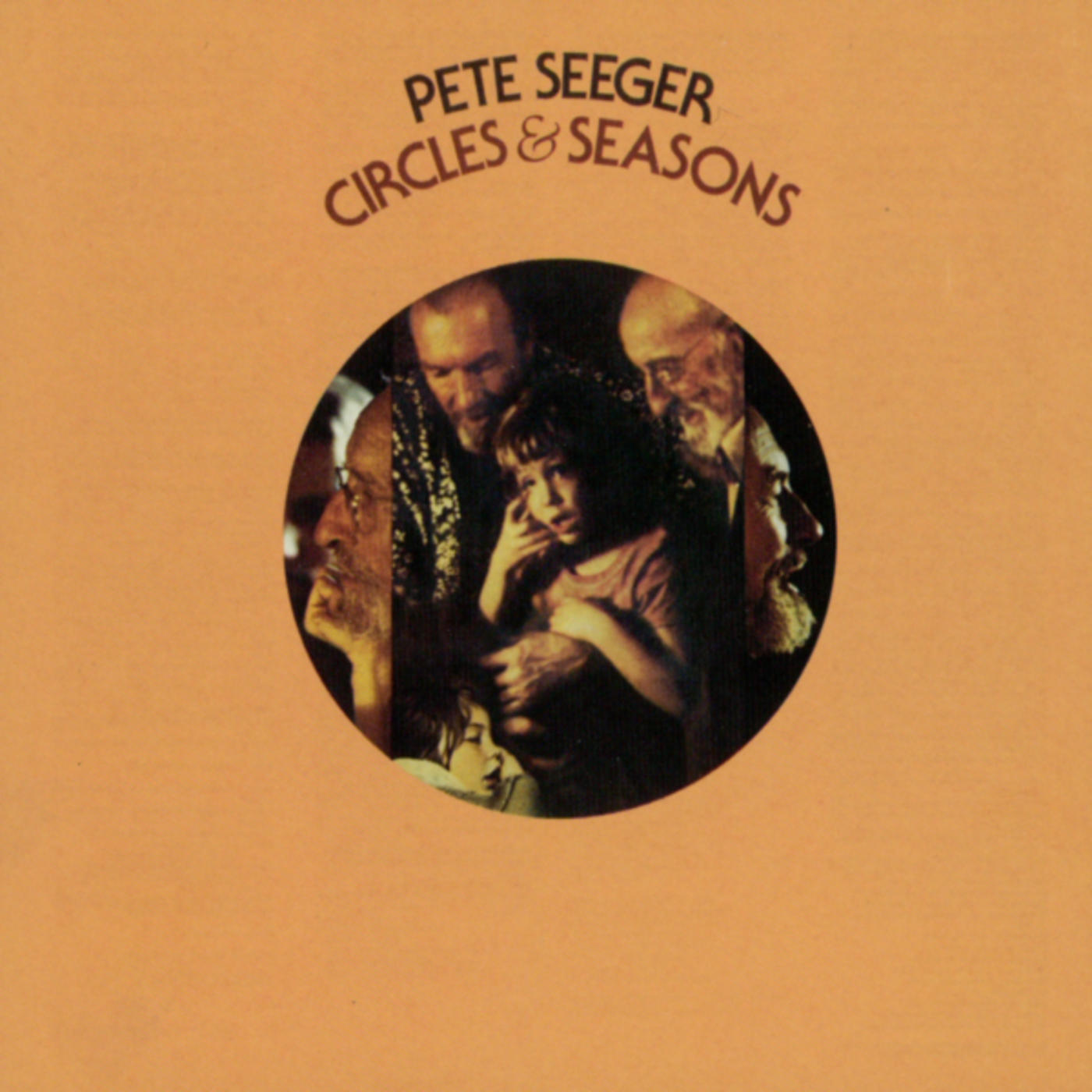 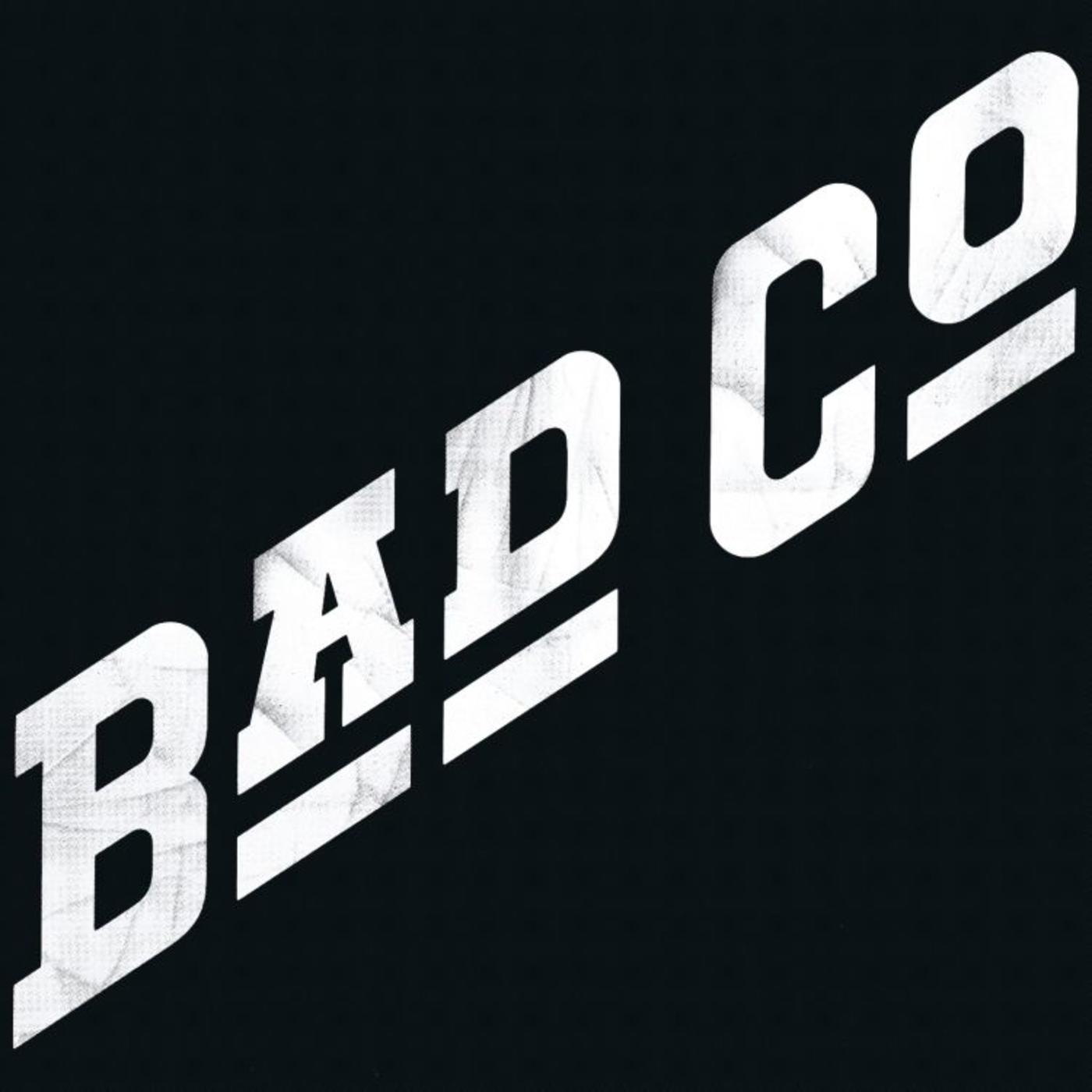 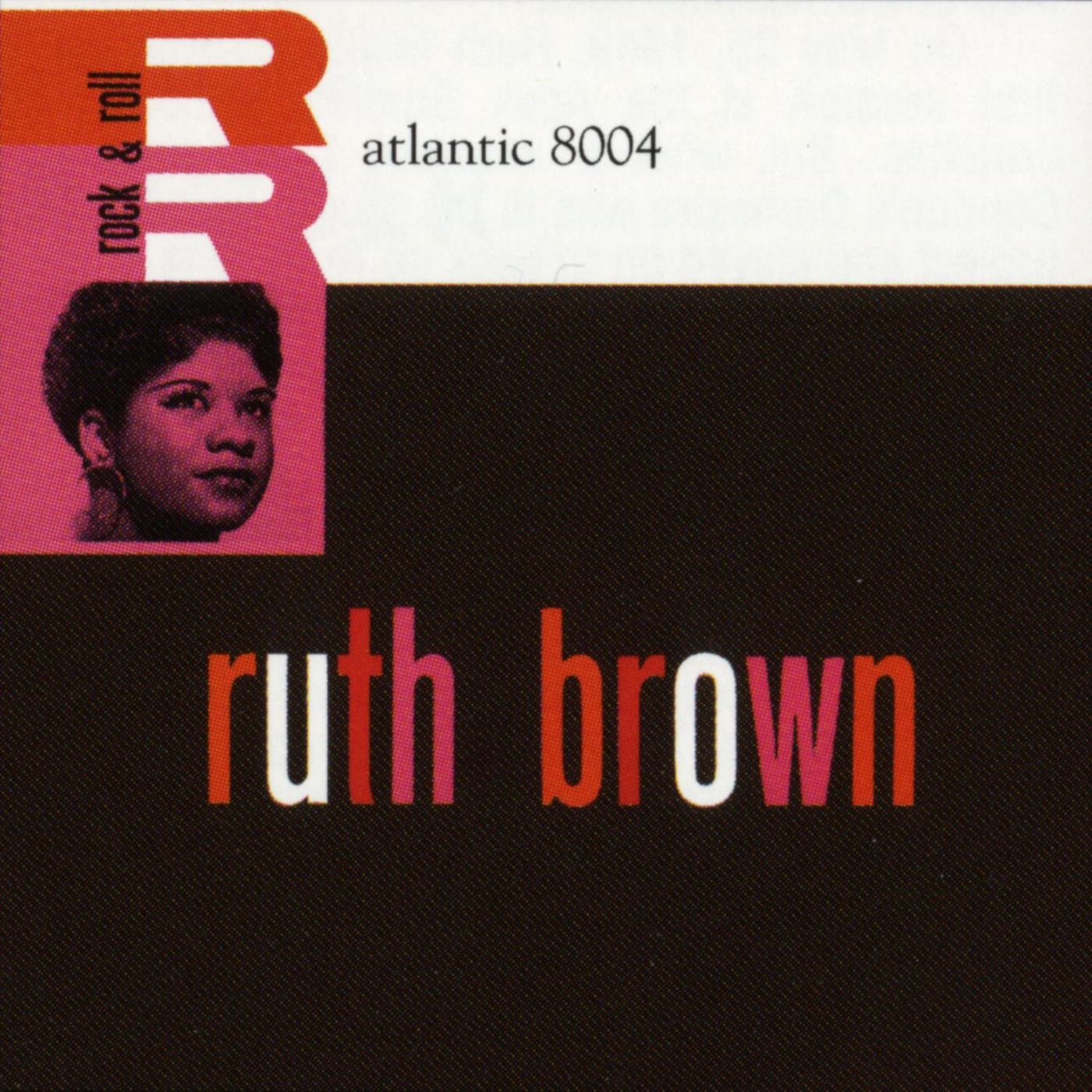 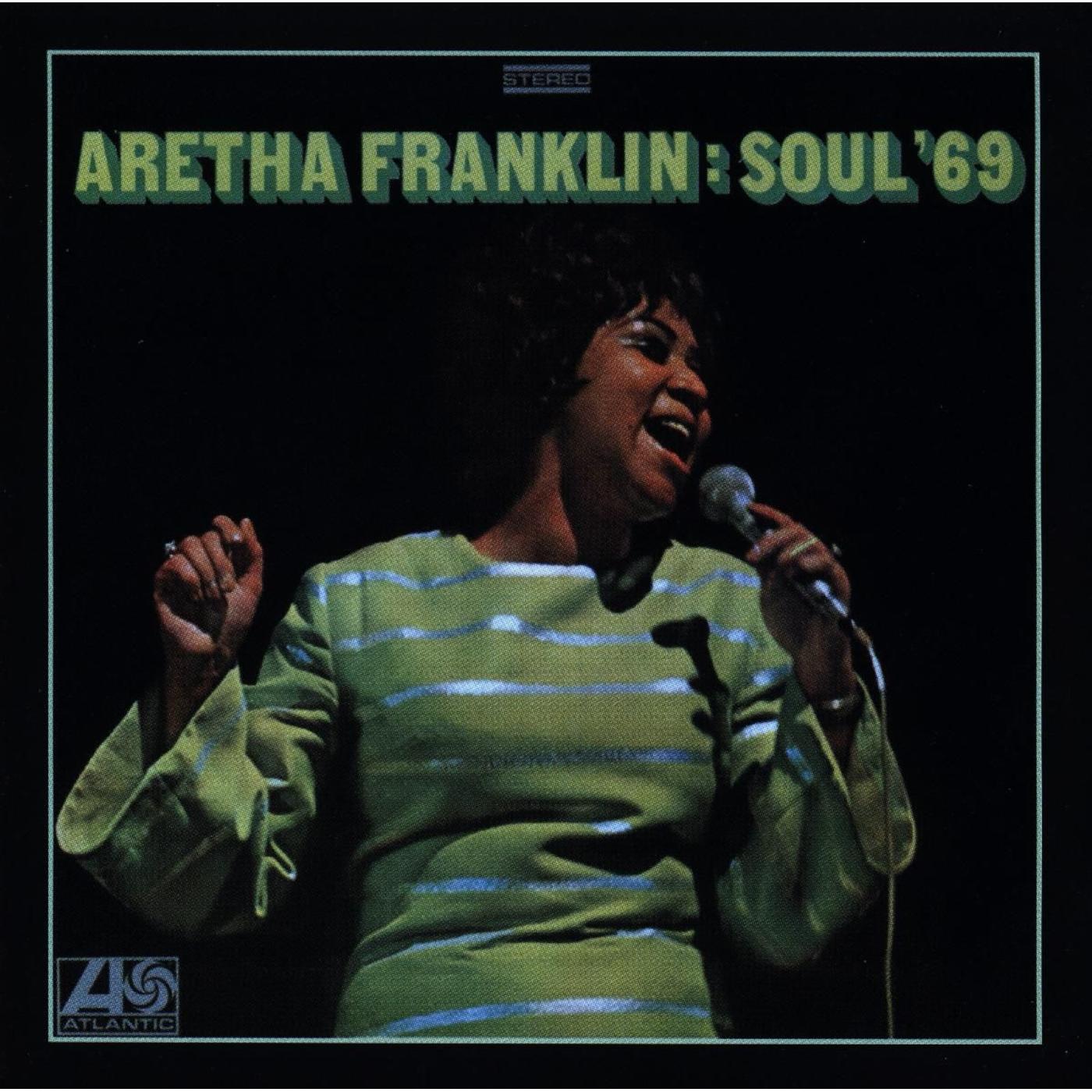