In Through The Out Door (Deluxe Edition) 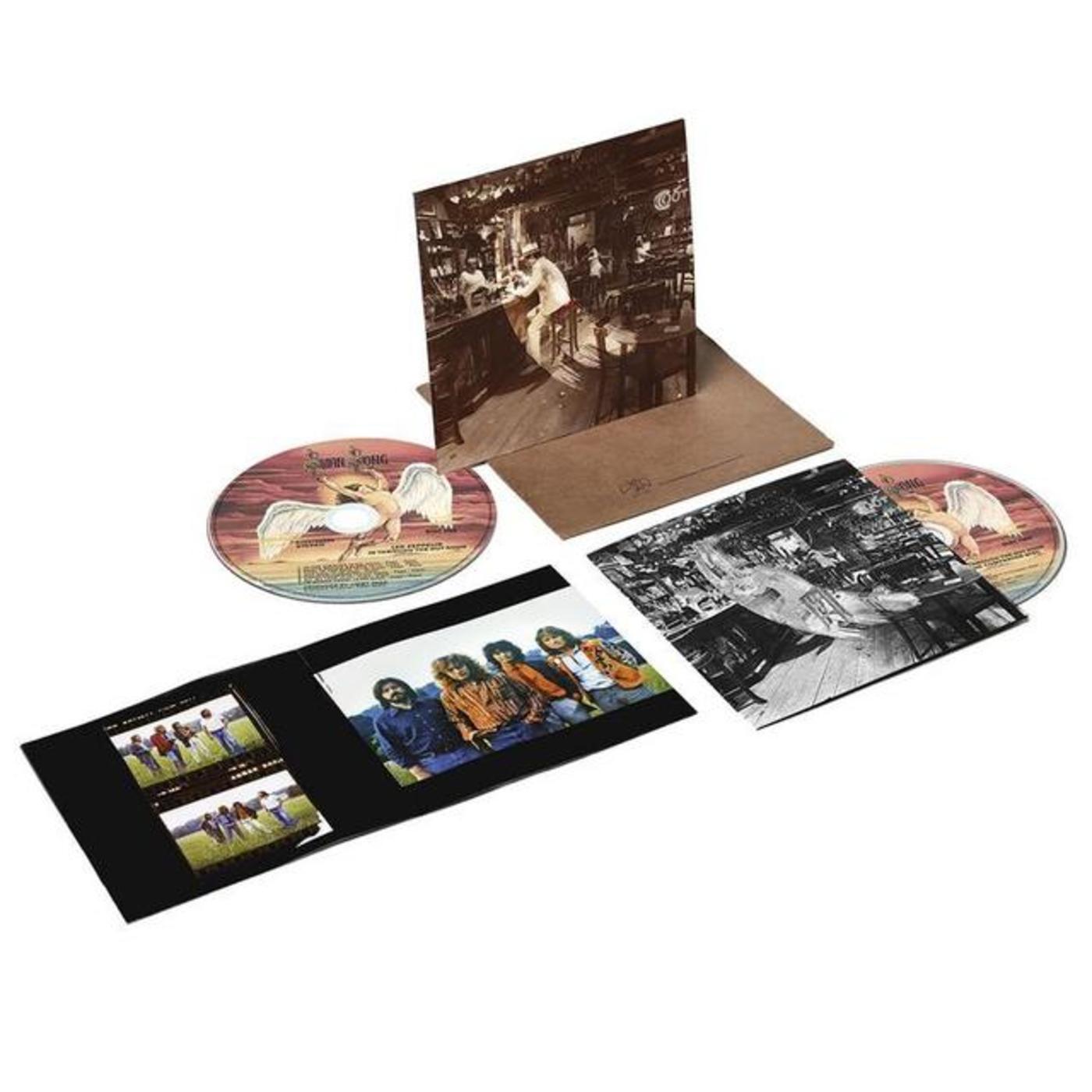 Released on this day in 1979, IN THROUGH THE OUT DOOR would be Led Zeppelin's final studio album before disbanding in the wake of John Bonham's death. Its seven songs (which include such classic rock radio anthems as "In The Evening" and "Fool In The Rain") show the group adding Latin and country touches to their powerful blues-based rock, and John Paul Jones' synthesizers are as prominent here as Jimmy Page's riffing guitars. While the group members were exploring new directions, they never abandoned their core strengths -  even the rough mixes included on the Deluxe Edition of the album crackle with characteristic assurance and riveting performances. If one can't help but to wonder where Led Zeppelin would have gone next, IN THROUGH THE OUT DOOR is nonetheless a highly satisfying swan song for the legendary band. 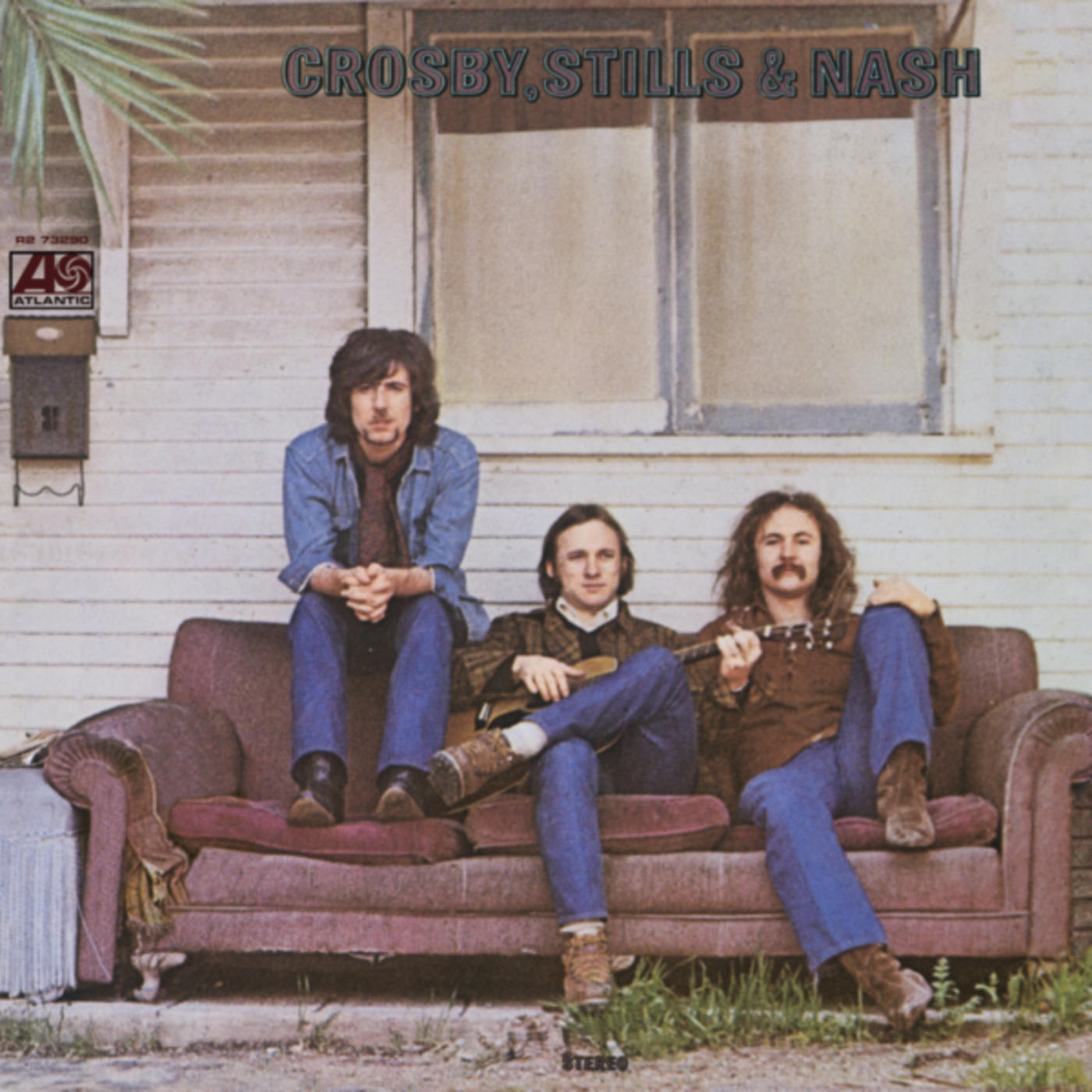 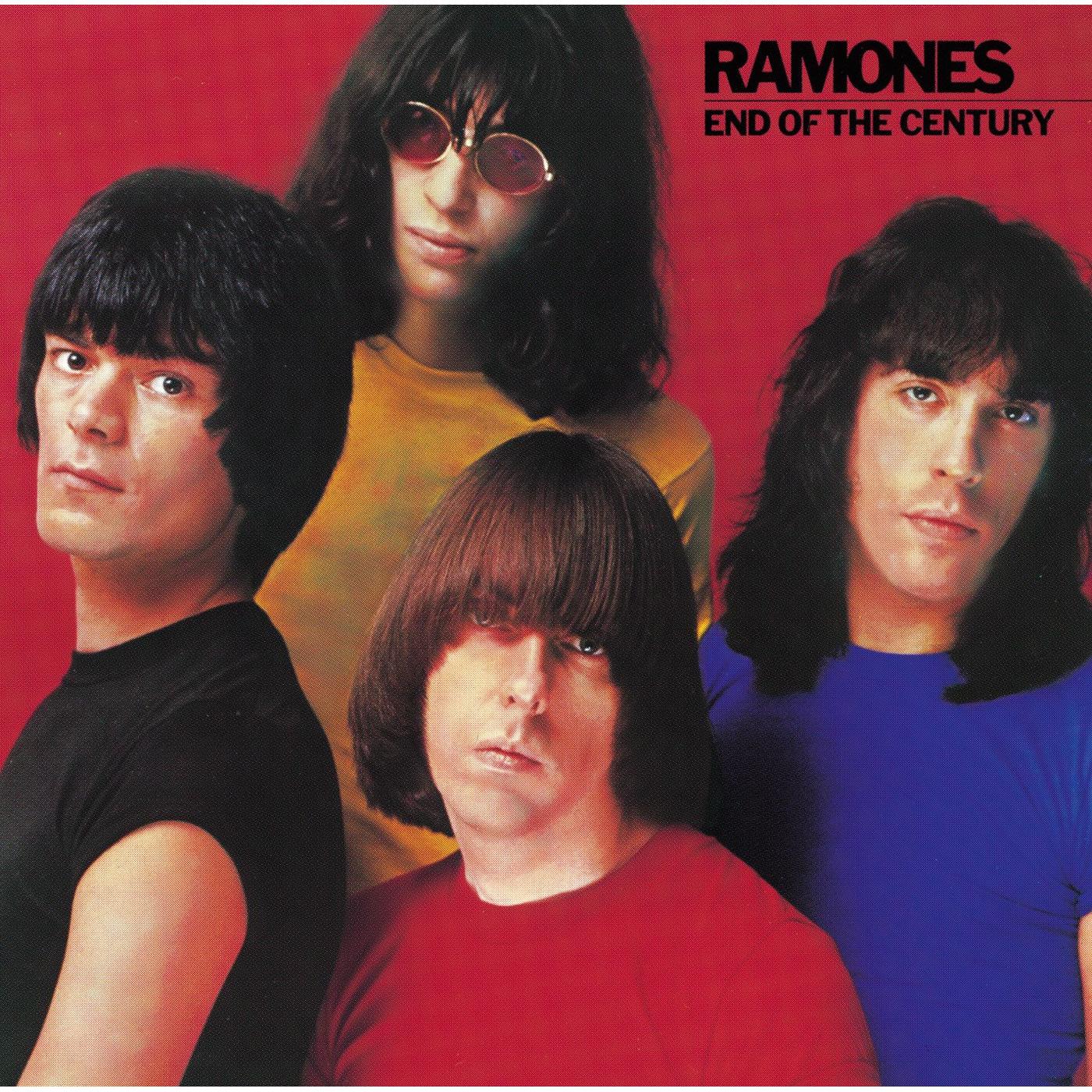 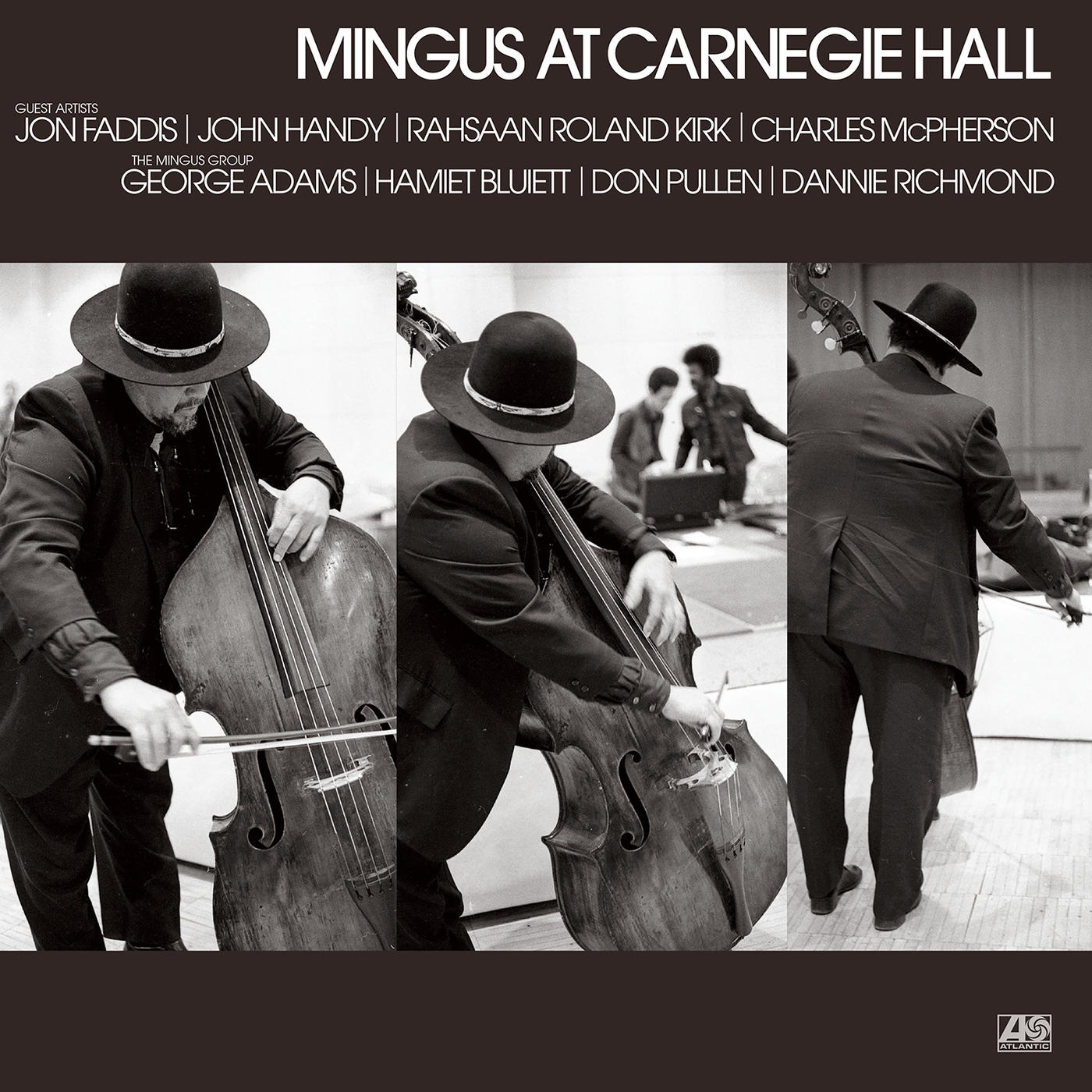 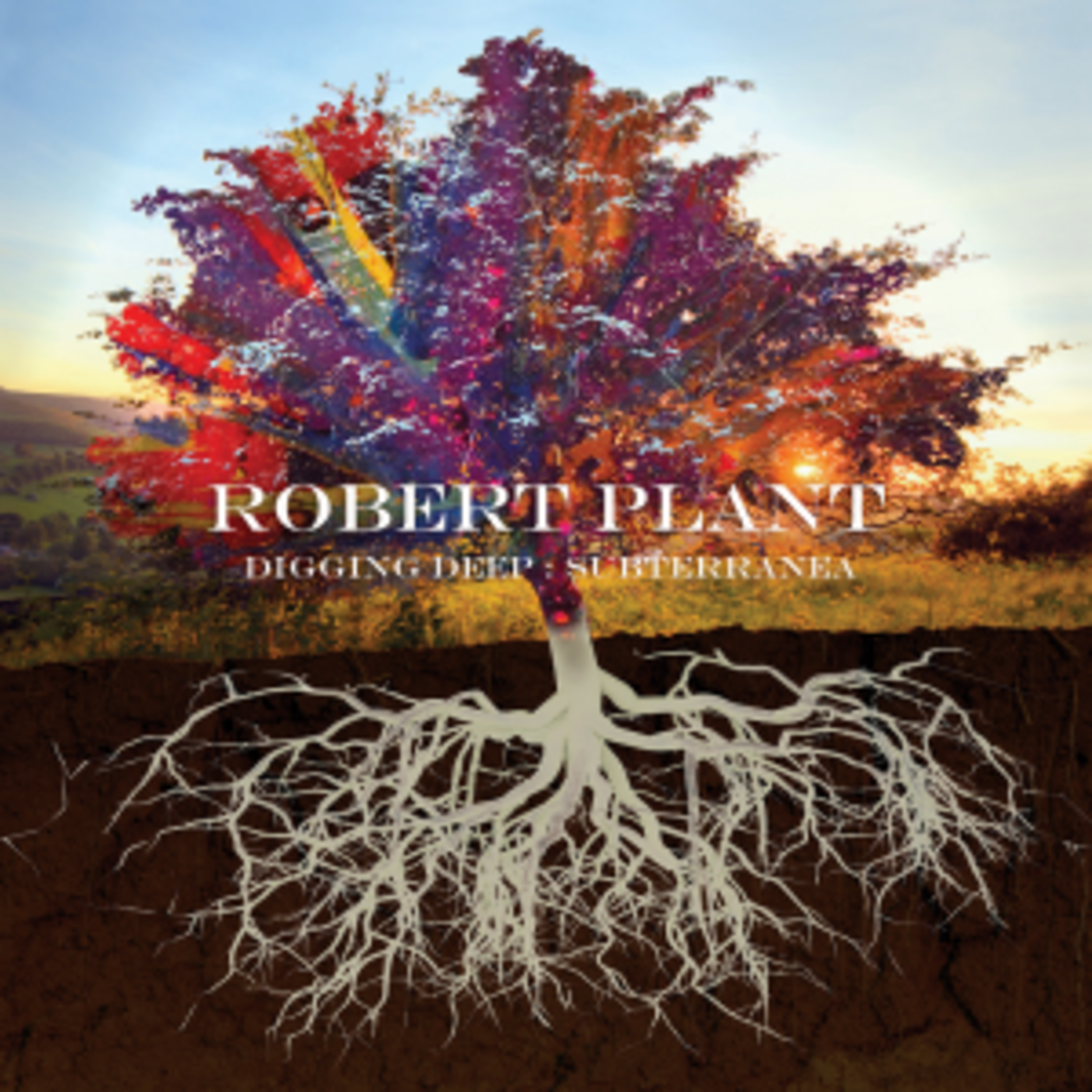 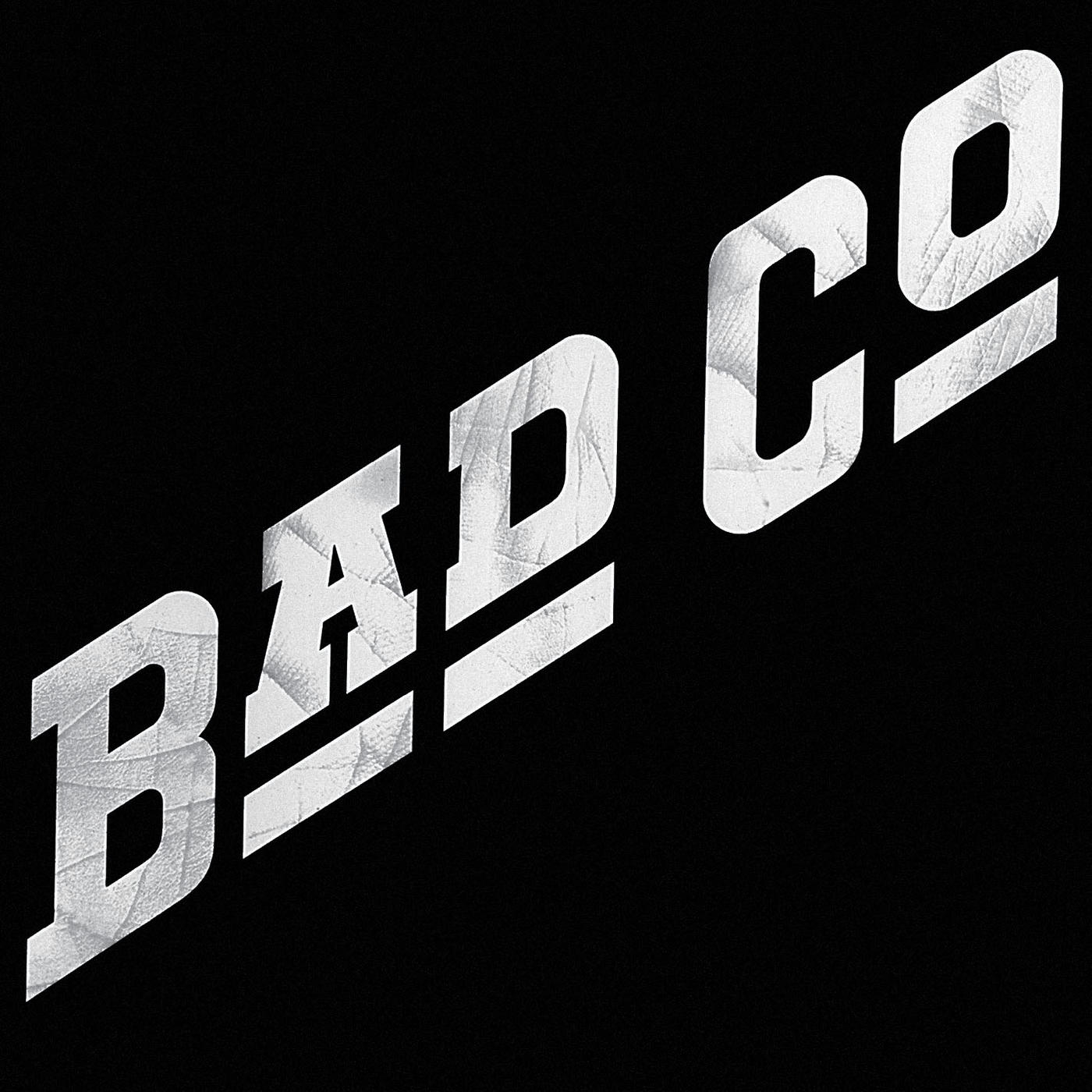 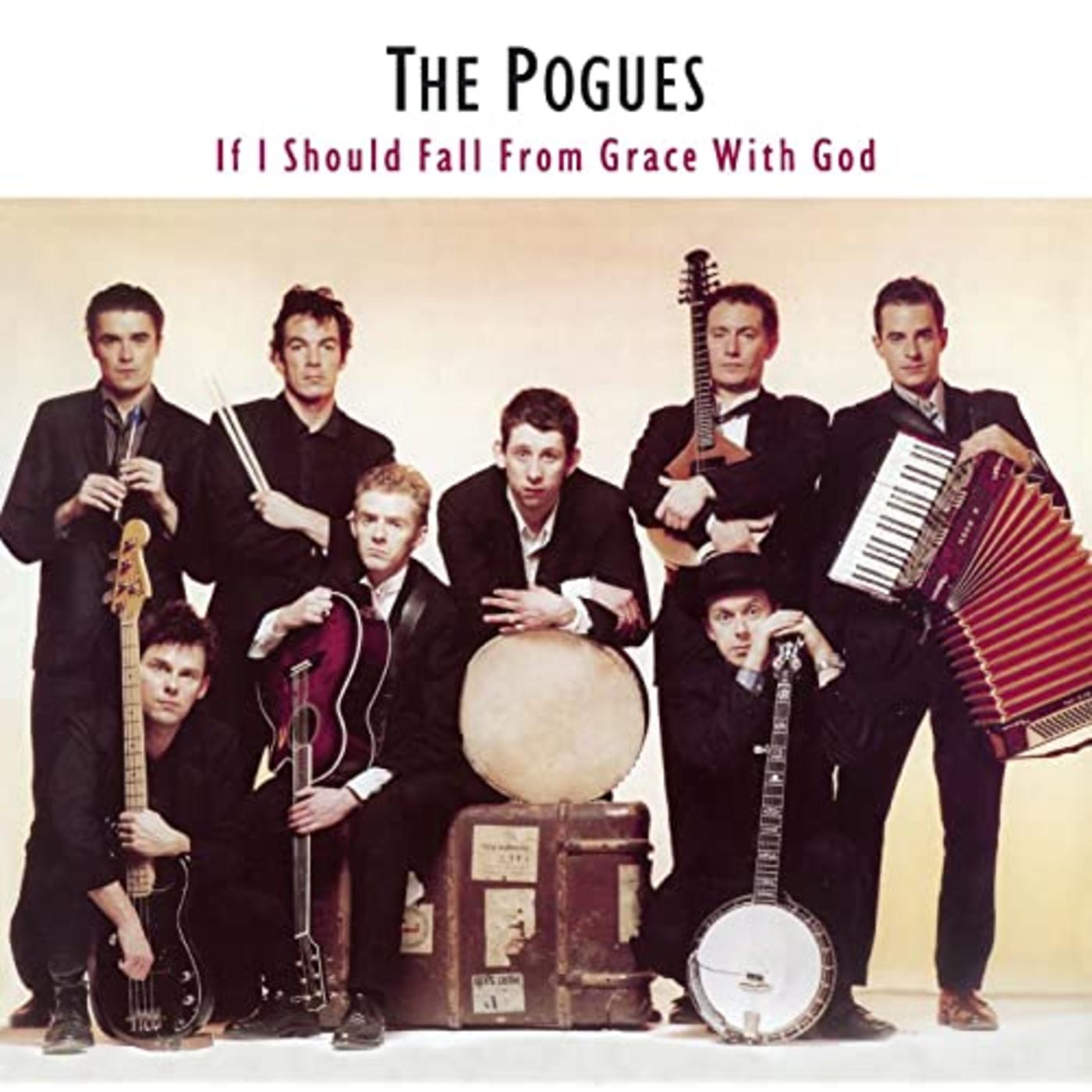 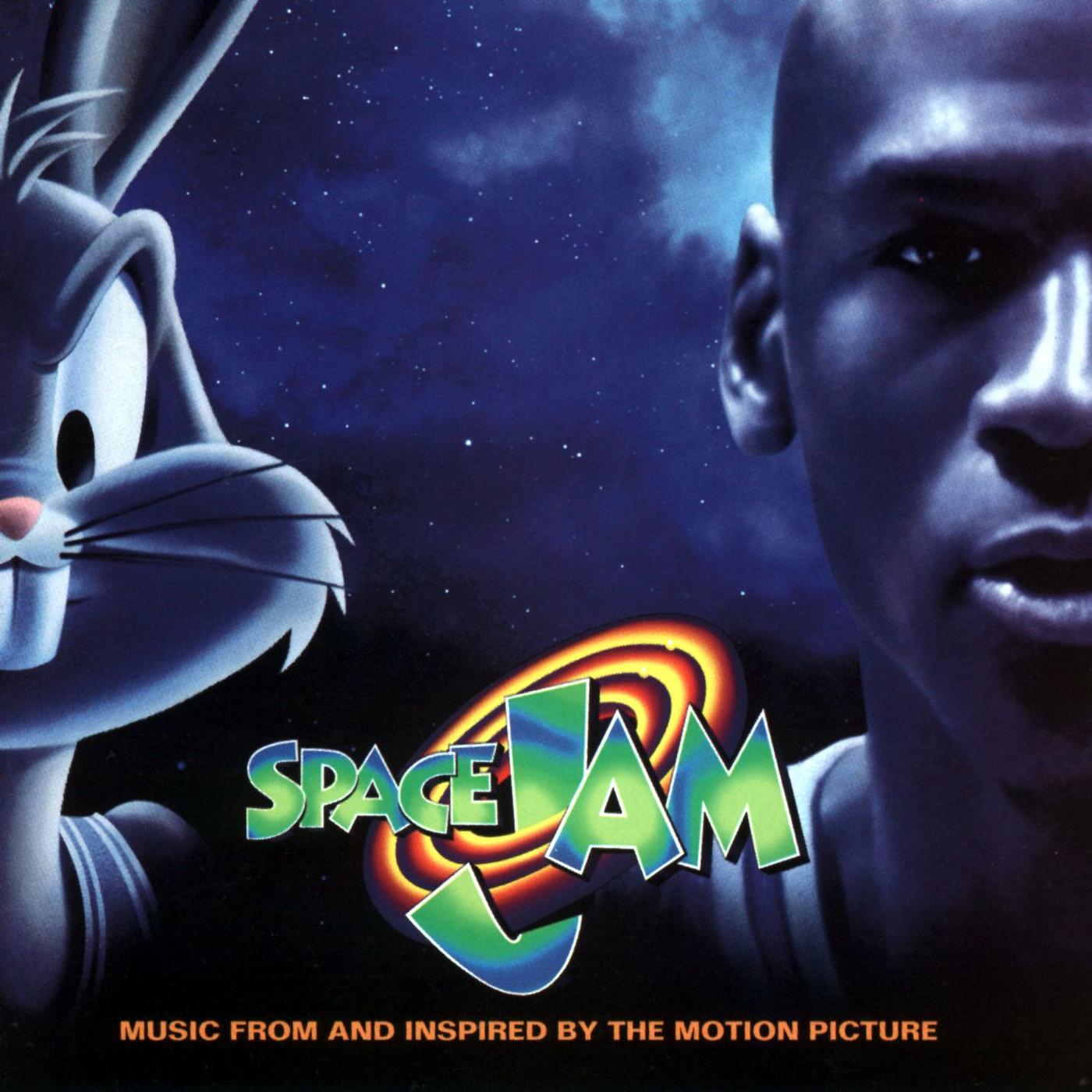