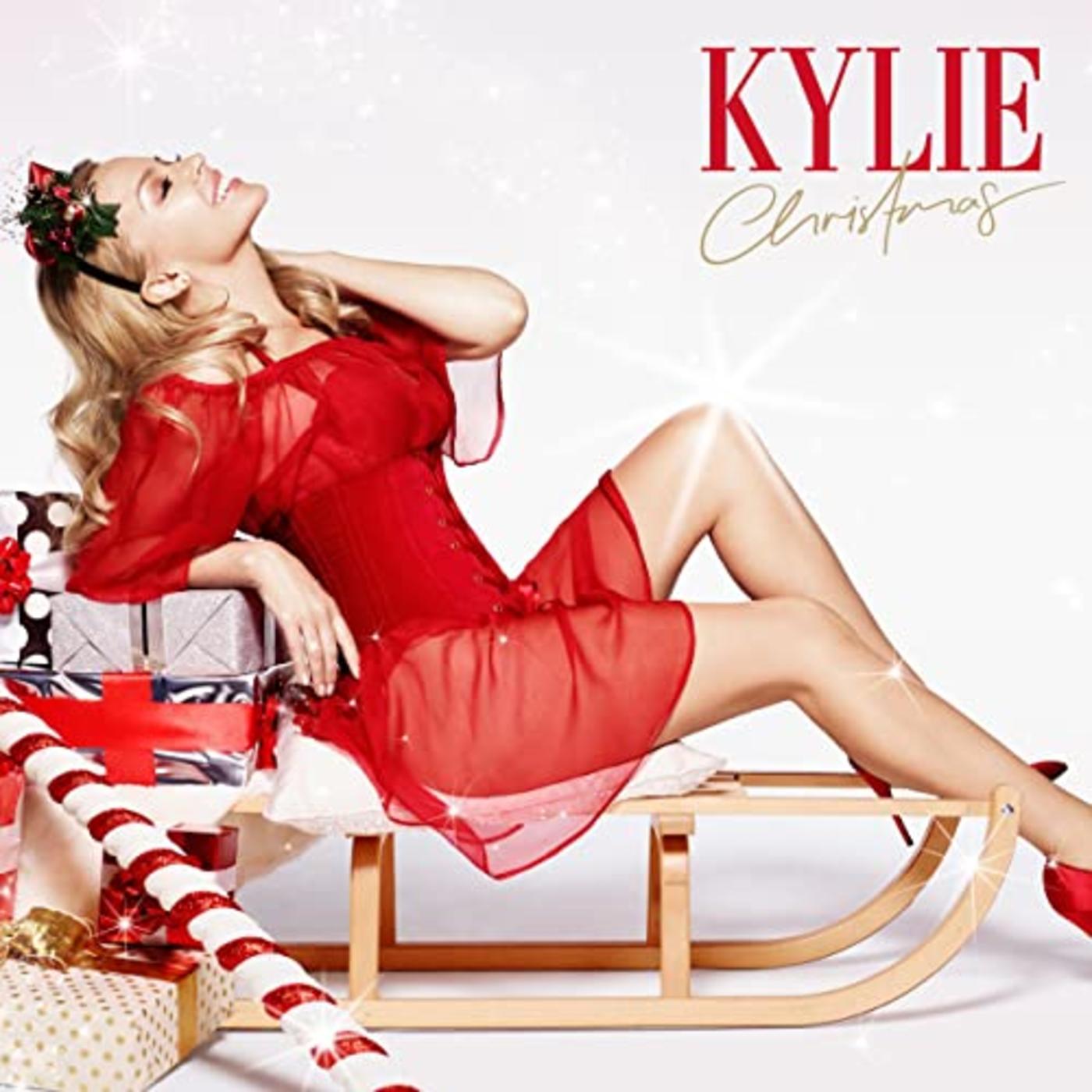 Australia's reigning pop princess, Kylie Minogue has sold more than 80 million records worldwide, and though it took her a while to get to a holiday album – KYLIE CHRISTMAS is her 13th studio set – the results were worth the wait. Co-produced by her longtime musical director Steve Anderson, the 2015 collection offers a little something for everyone, from time-honored classics (“It's the Most Wonderful Time of the Year” and “Have Yourself a Merry Little Christmas” bookend the album) to more recent yuletide songs by The Waitresses, Pretenders and Coldplay to such originals as “Christmas Isn't Christmas 'Til You Get Here.” The arrangements are varied as well, and duet partners include Iggy Pop, James Corden and Frank Sinatra (via a vintage recording of “Santa Claus Is Coming to Town”). Have a Merry KYLIE CHRISTMAS this year! 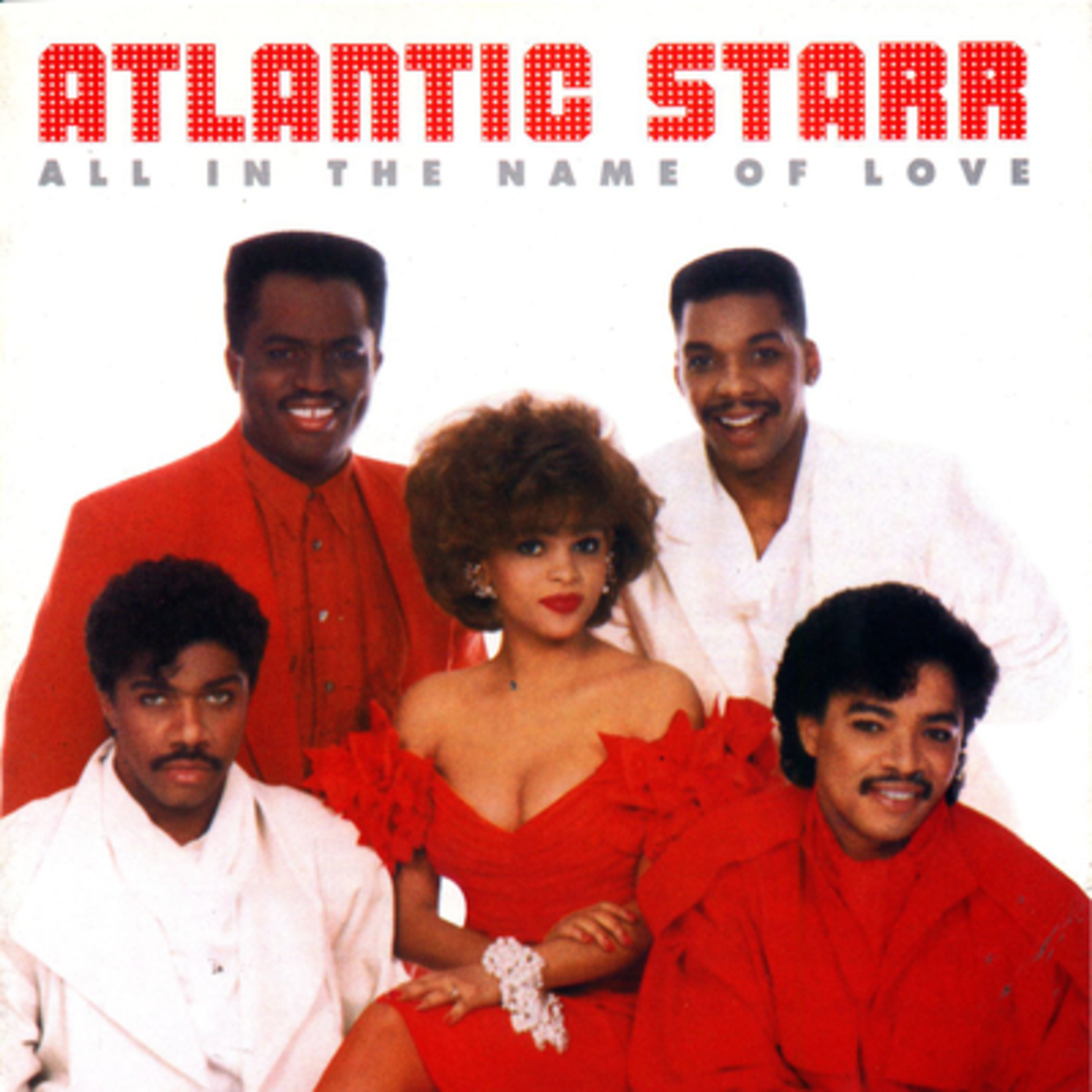 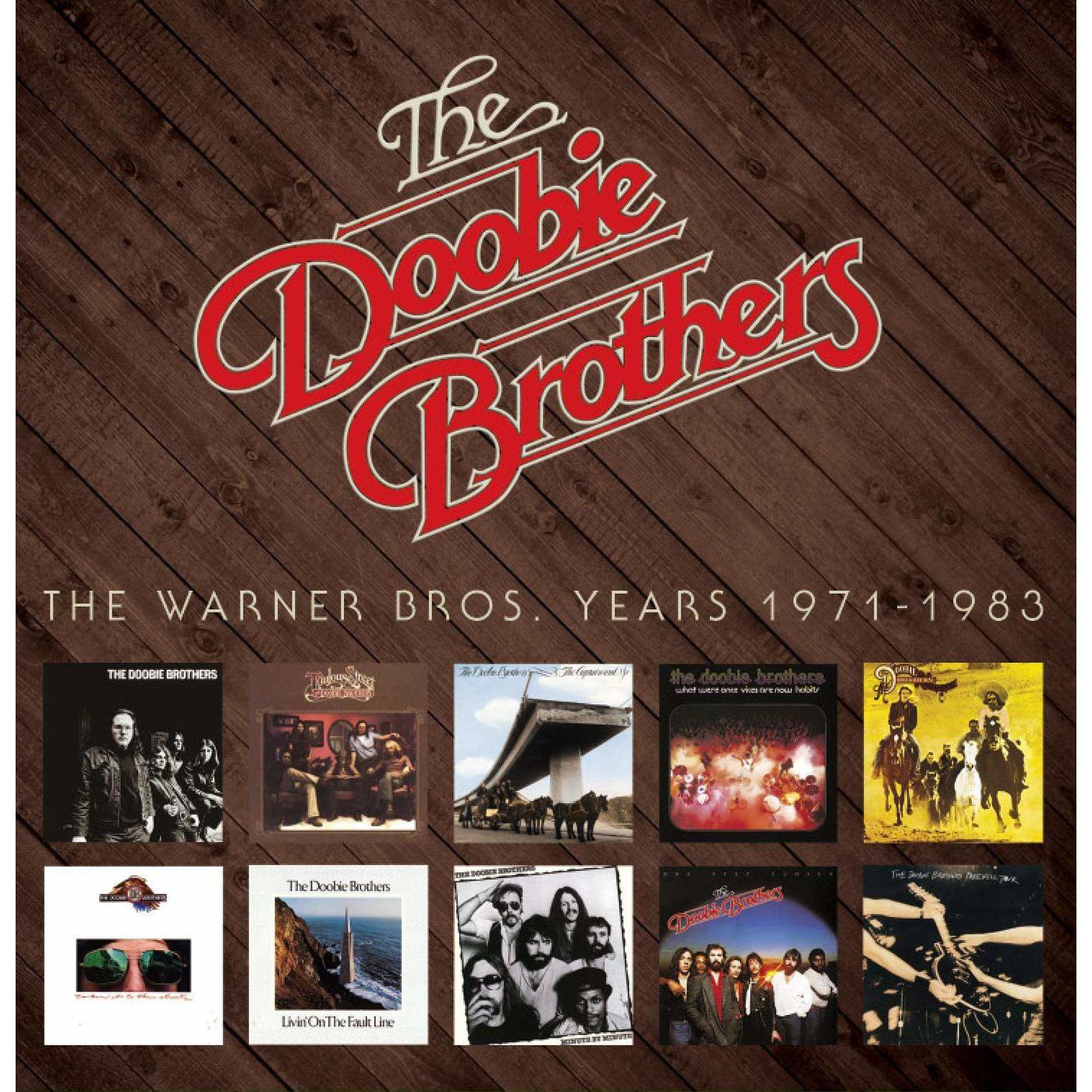 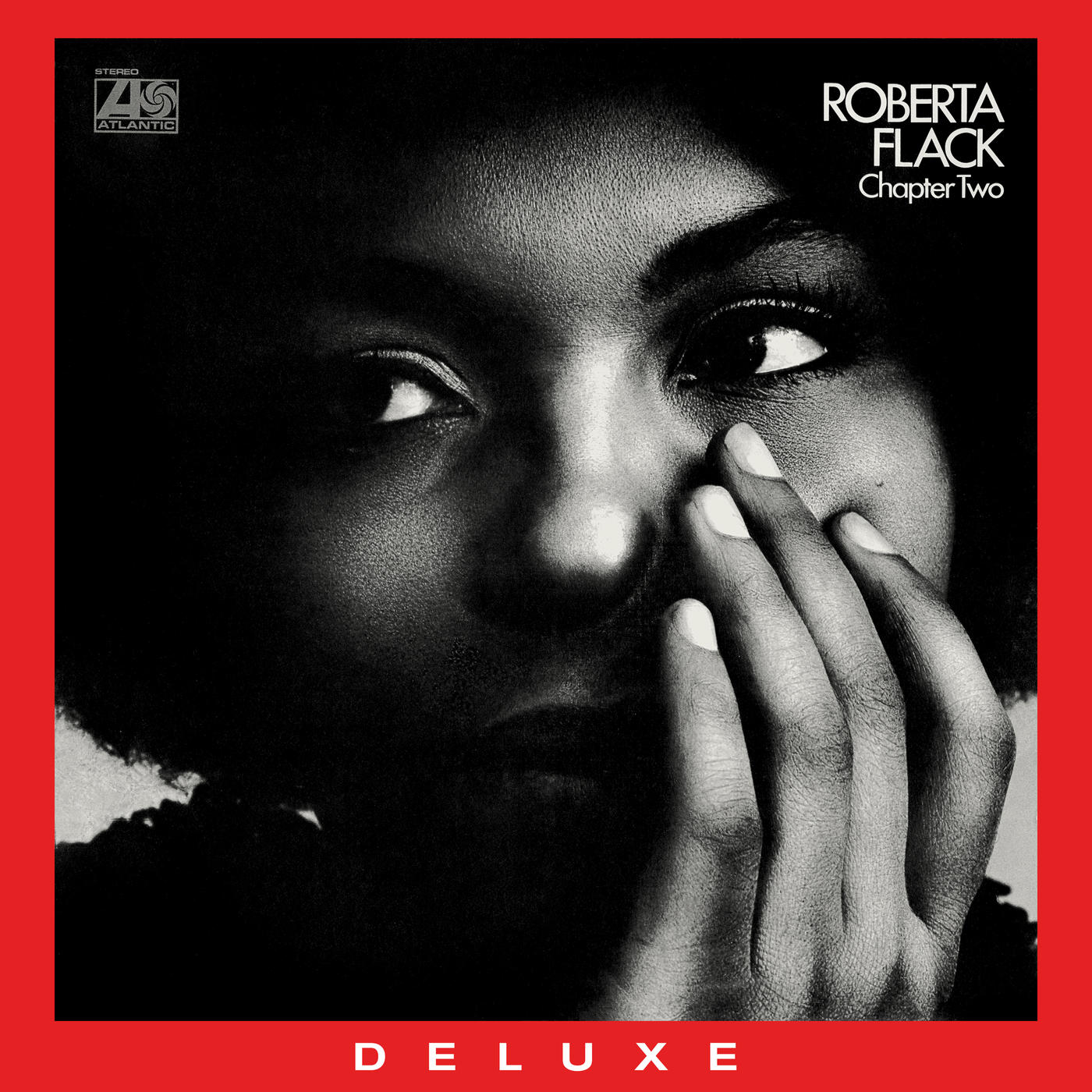 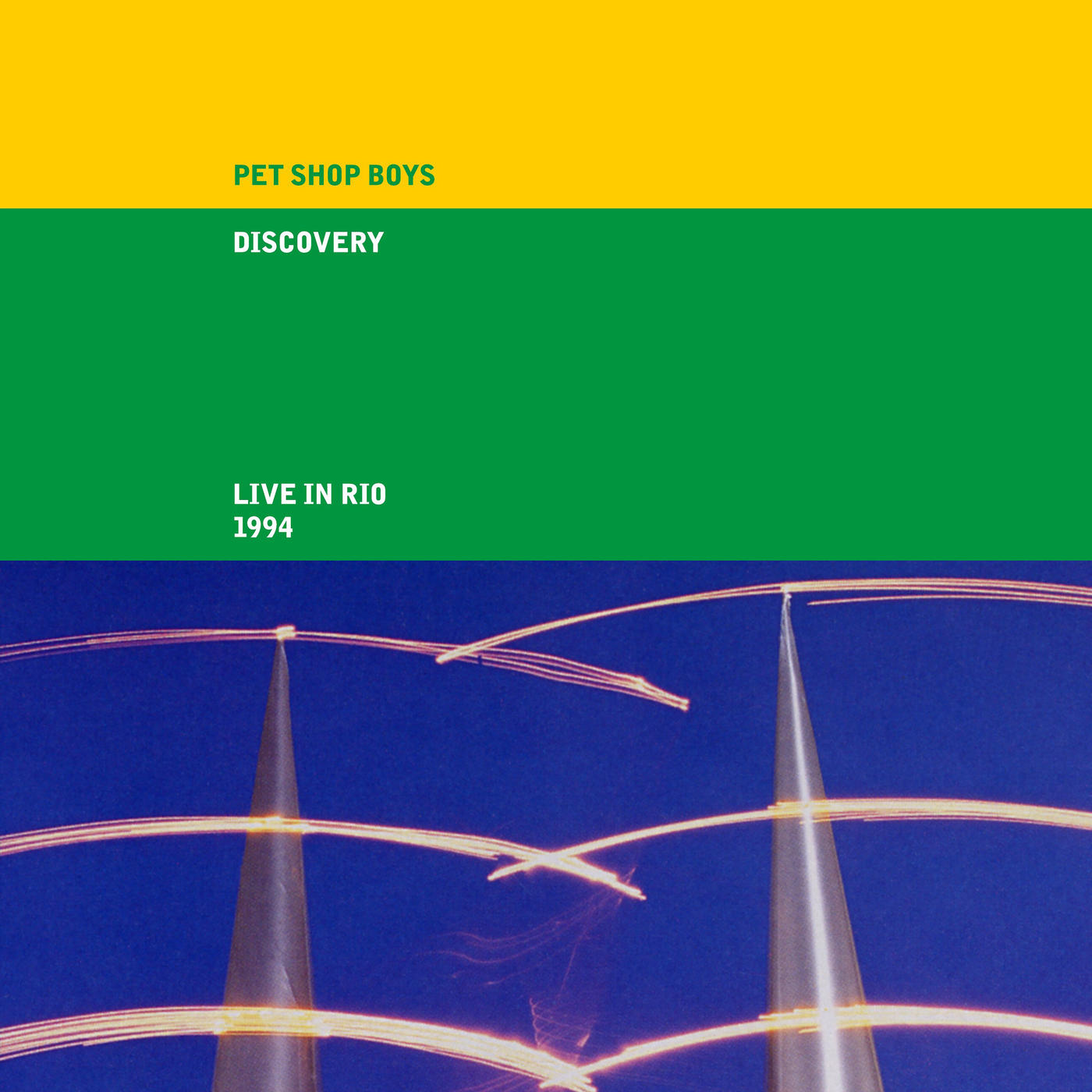 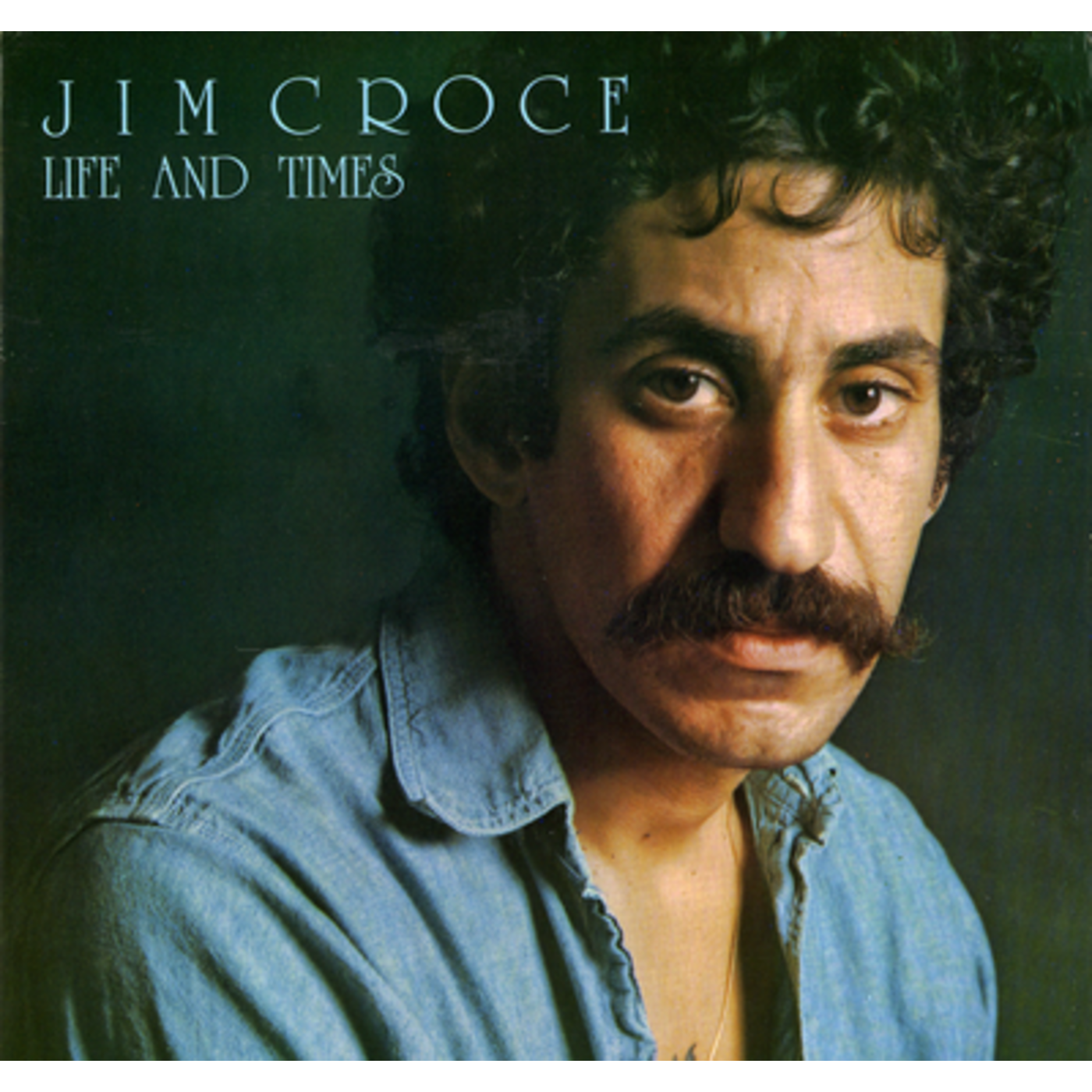 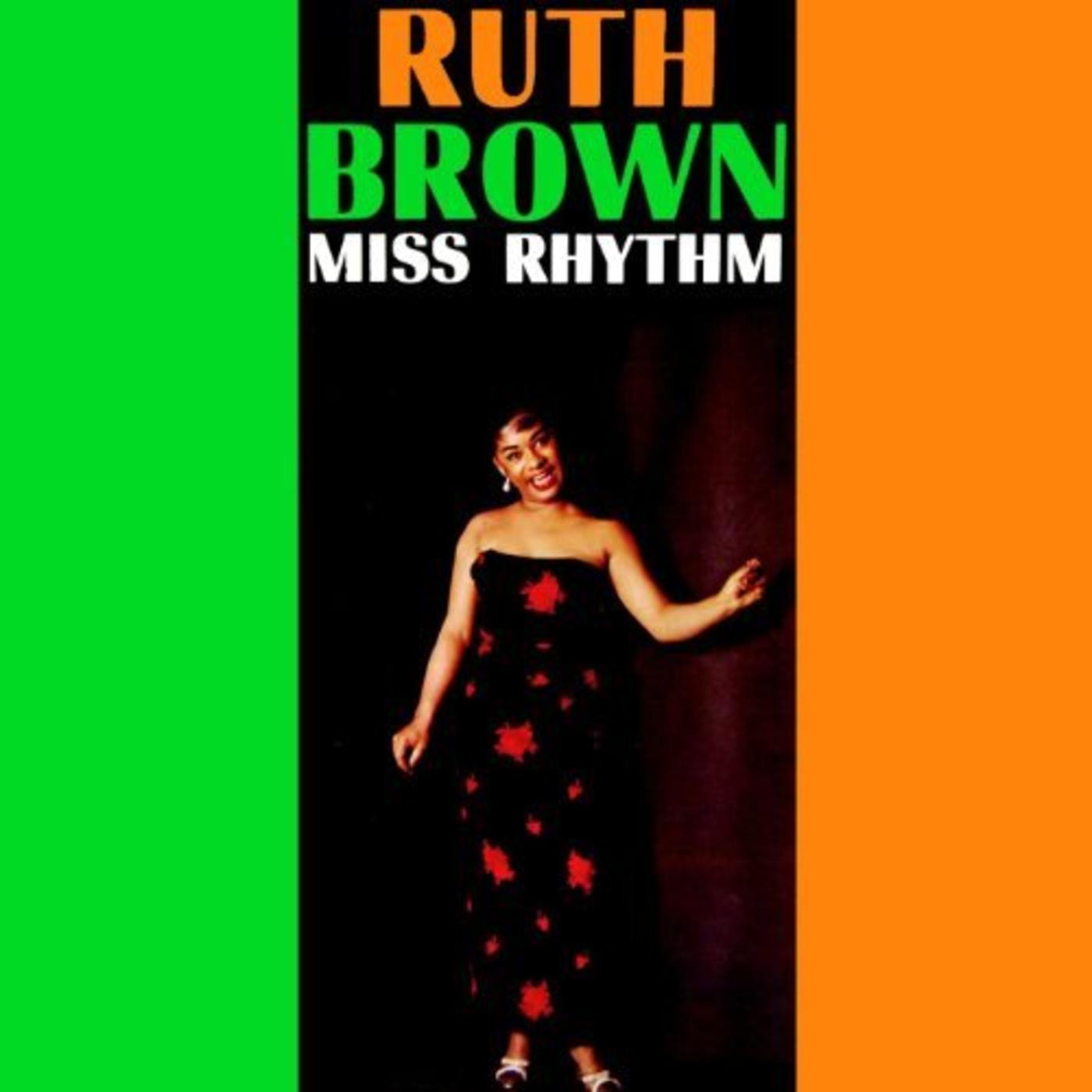 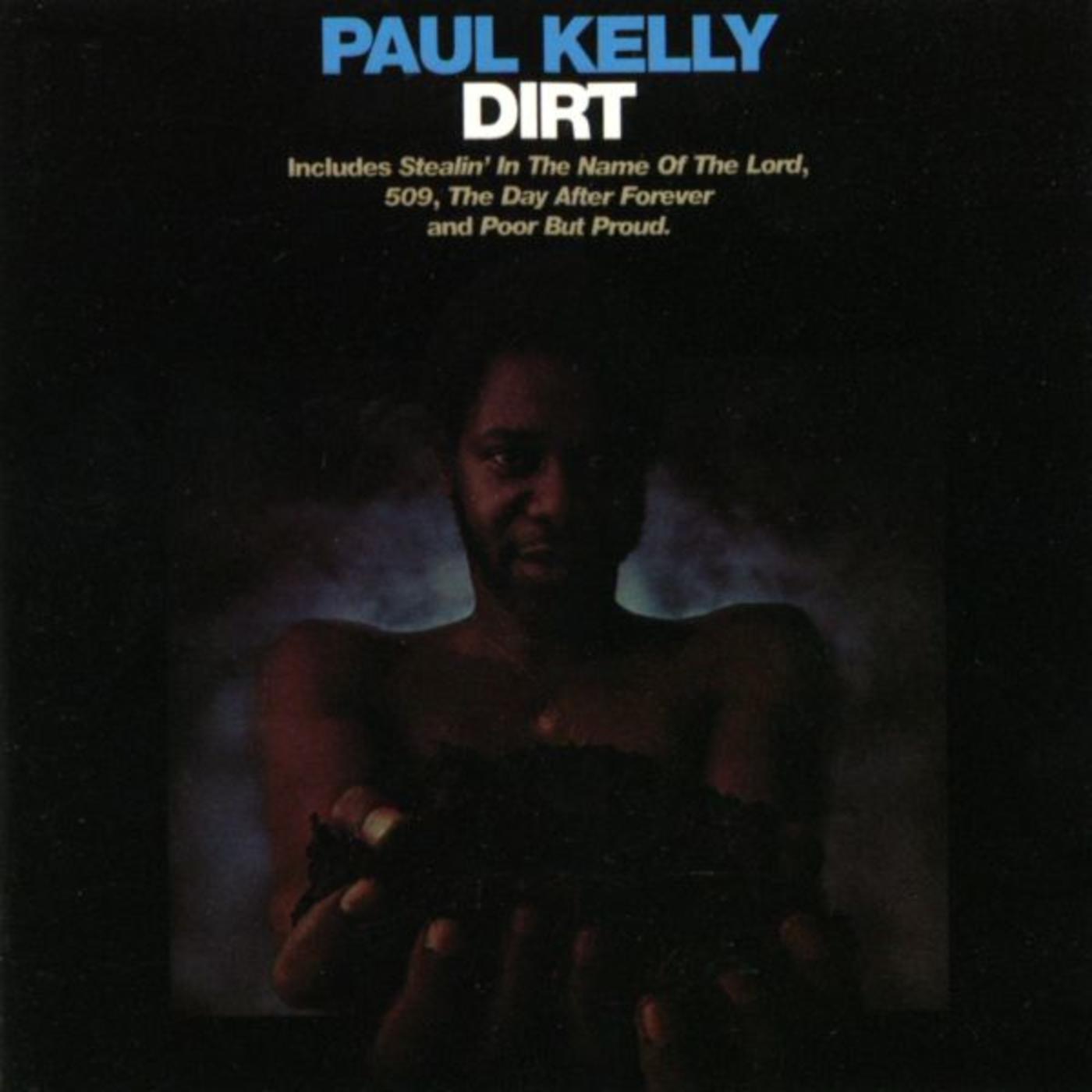