David Bowie's LIVEANDWELL.COM is a live album recorded in New York, Rio De Janeiro and at the UK’s Phoenix festival during the 1997 EARTHLING tour and previously only available to BowieNet subscribers. Produced by Bowie with Reeves Gabrels and Mark Plati, the set highlights such recent material as “I'm Afraid Of Americans” and “Seven Years In Tibet,” and finds the legendary singer-songwriter accompanied by guitarist Gabrels, keyboardist Mike Garson, bassist Gail Ann Dorsey and drummer Zachary Alford. The new digital issue of LIVEANDWELL.COM includes two bonus tracks cut at the Paradiso in Amsterdam, “Pallas Athena” and “V-2 Schneider,” which had been released as a 12-inch single under the name The Tao Jones Index (a pseudonym Bowie used for surprise performances at festival dance tents). 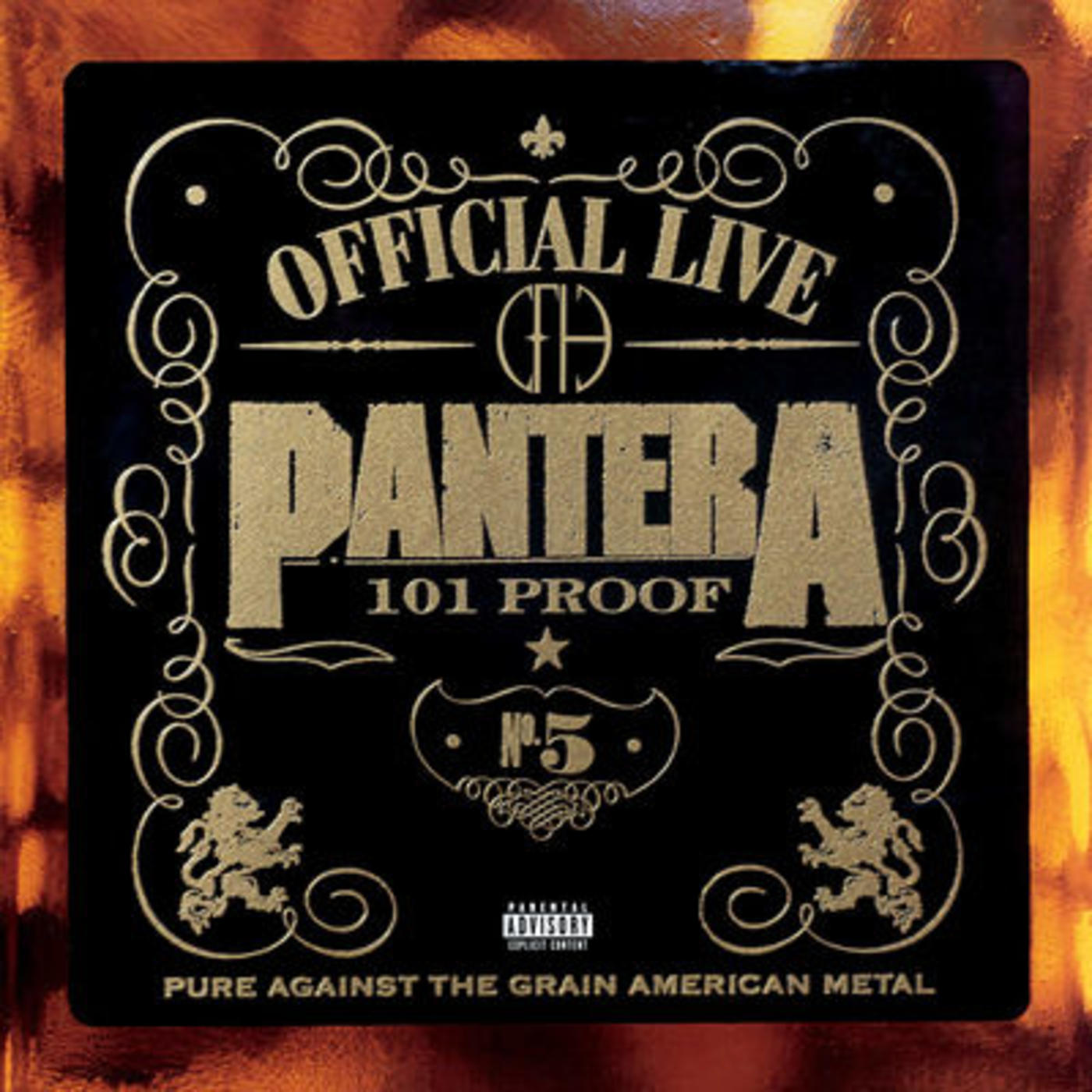 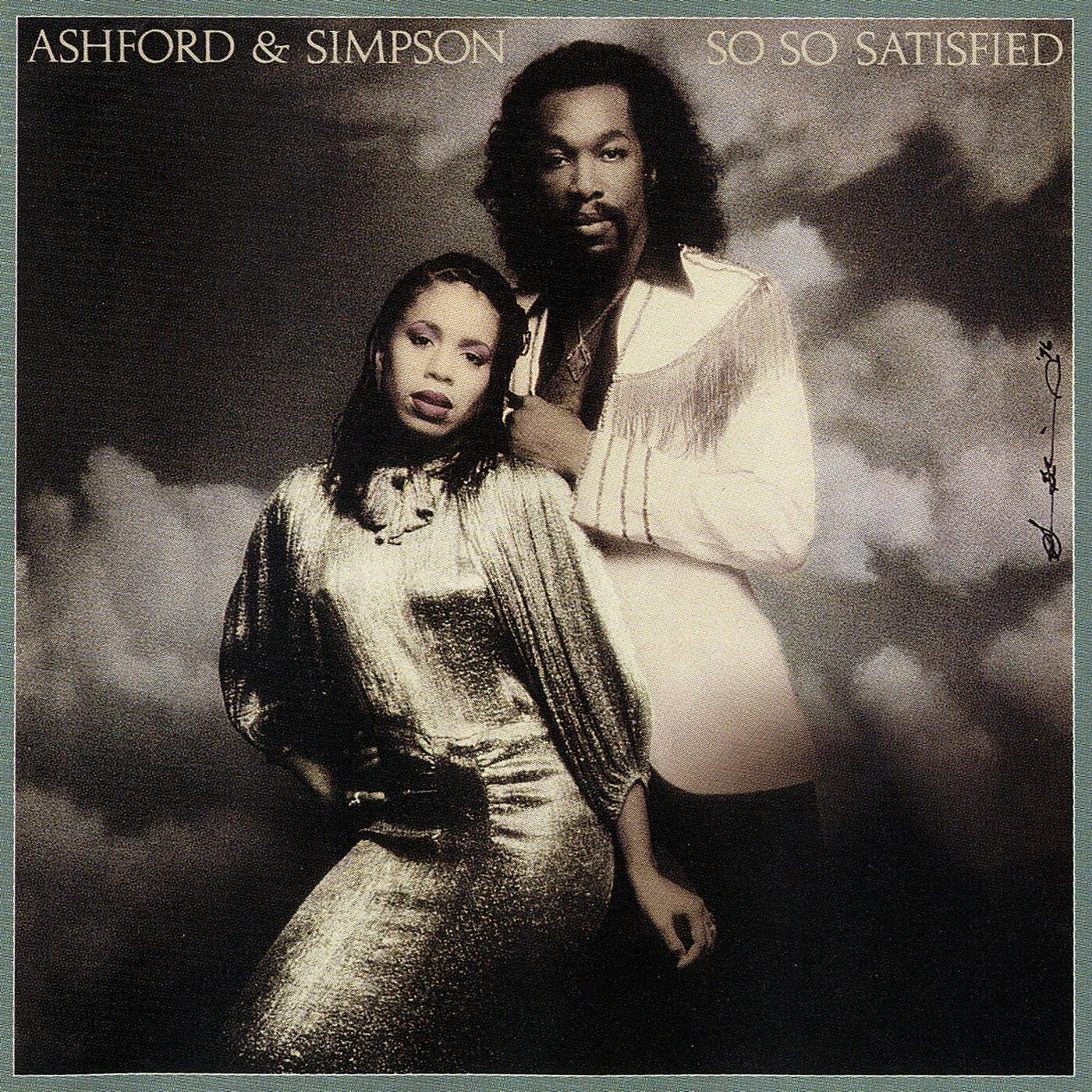 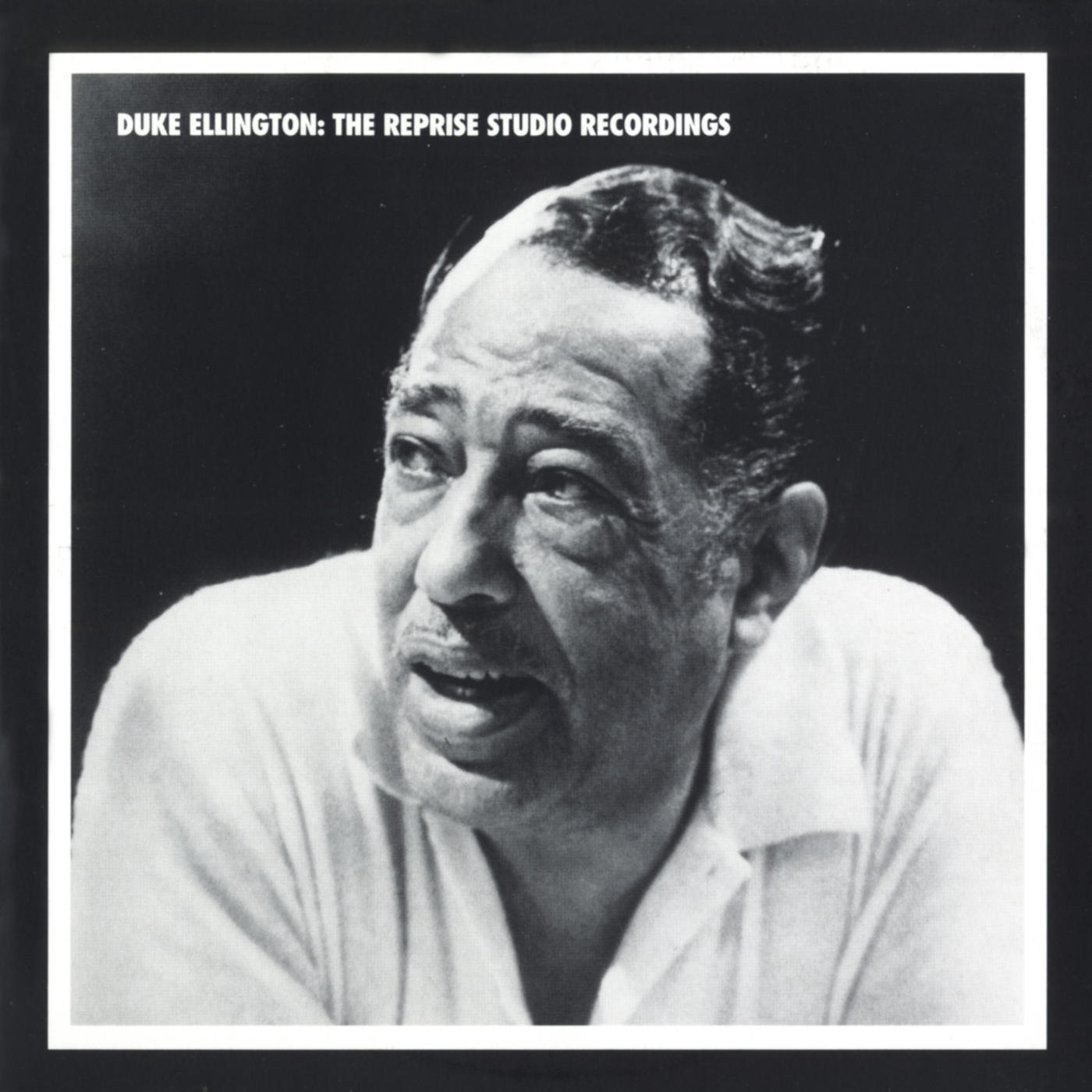 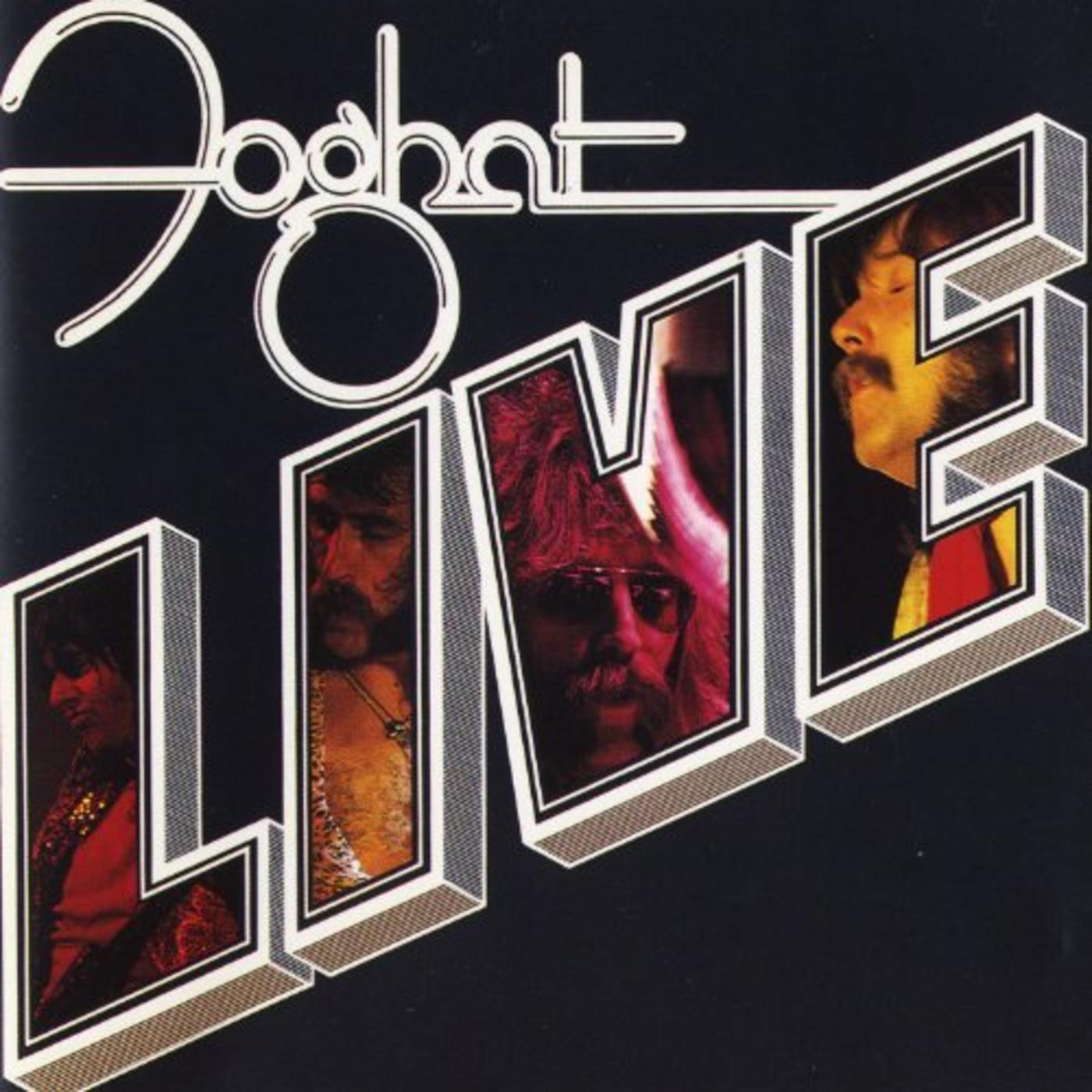