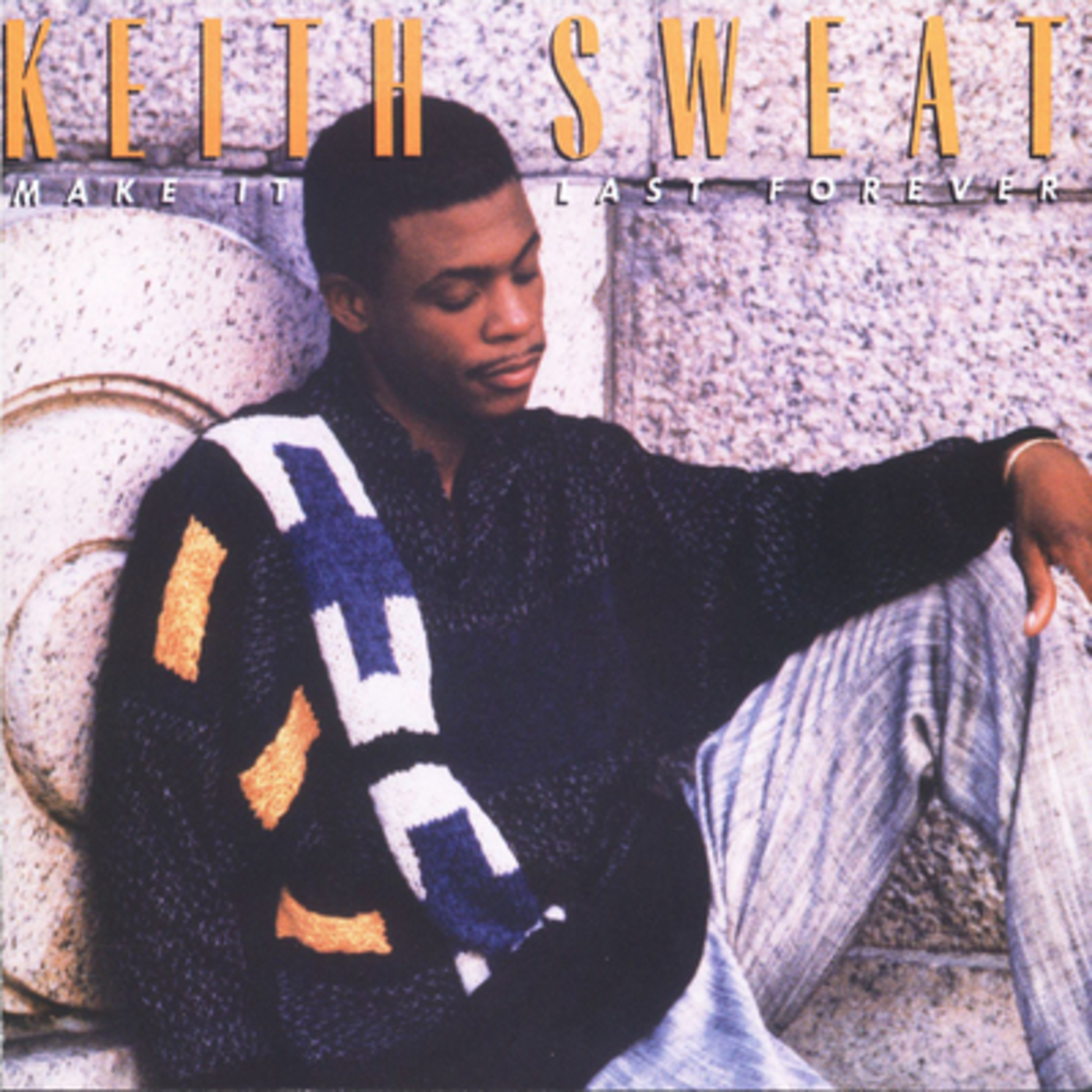 Born in Harlem on this day in 1961, Keith Sweat was singing with a group called Jamilah when he crossed paths with Teddy Riley, keyboard player in another local band, Total Climax. It was a fortuitous meeting; the pair would team to produce Sweat's debut album, MAKE IT LAST FOREVER. The 1987 collection helped inaugurate New Jack Swing with a string of R&B Top 10 hits including the title track, “Something Just Ain't Right” and “I Want Her” (the last of which also reached #5 on the Pop chart). There isn't a dud among the seven originals here, and the cover of The Dramatics' “In The Rain” shows Sweat was a master of romantic slow jams from the get-go. MAKE IT LAST FOREVER is Keith Sweat at his peak, and it's the perfect way to wish him a happy birthday! 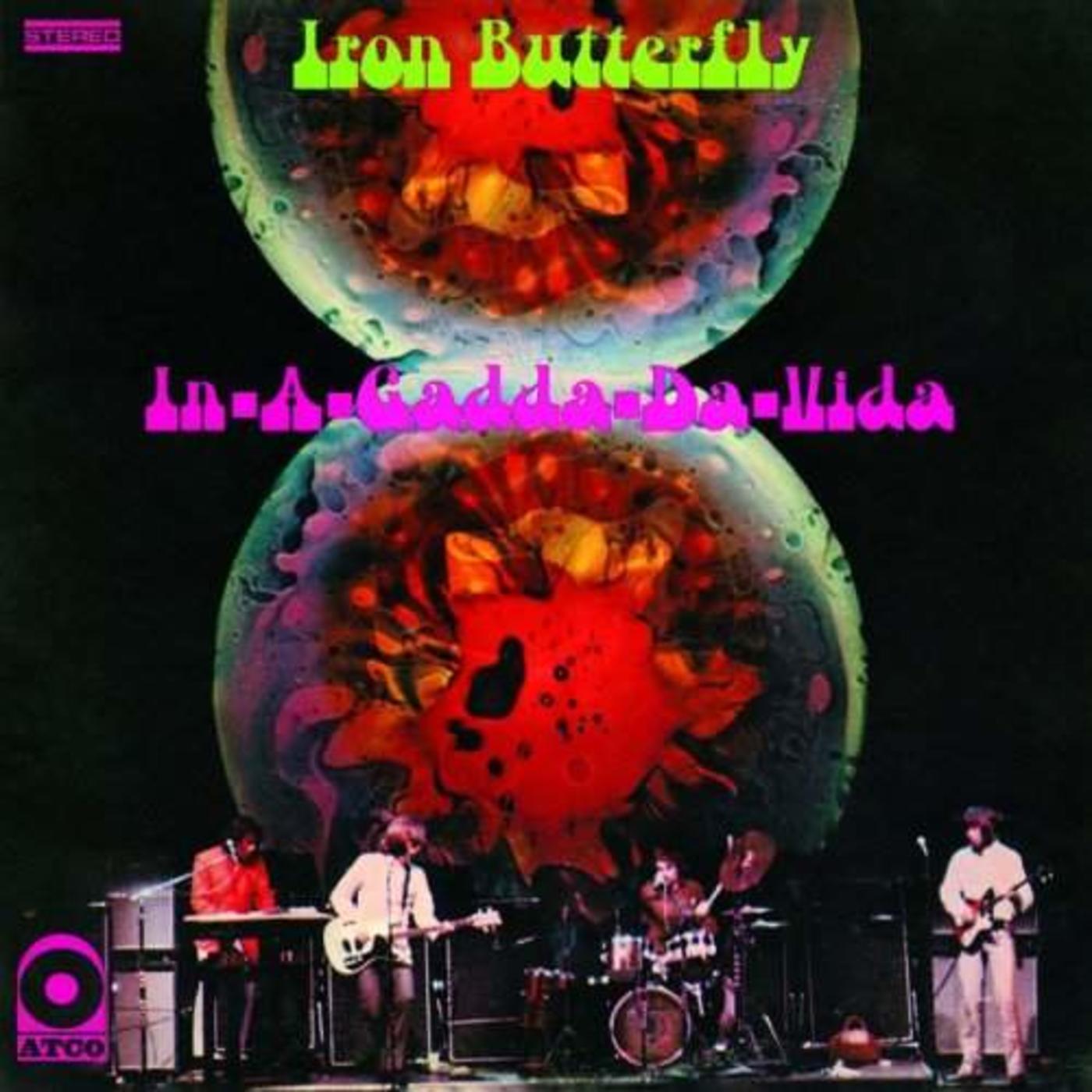 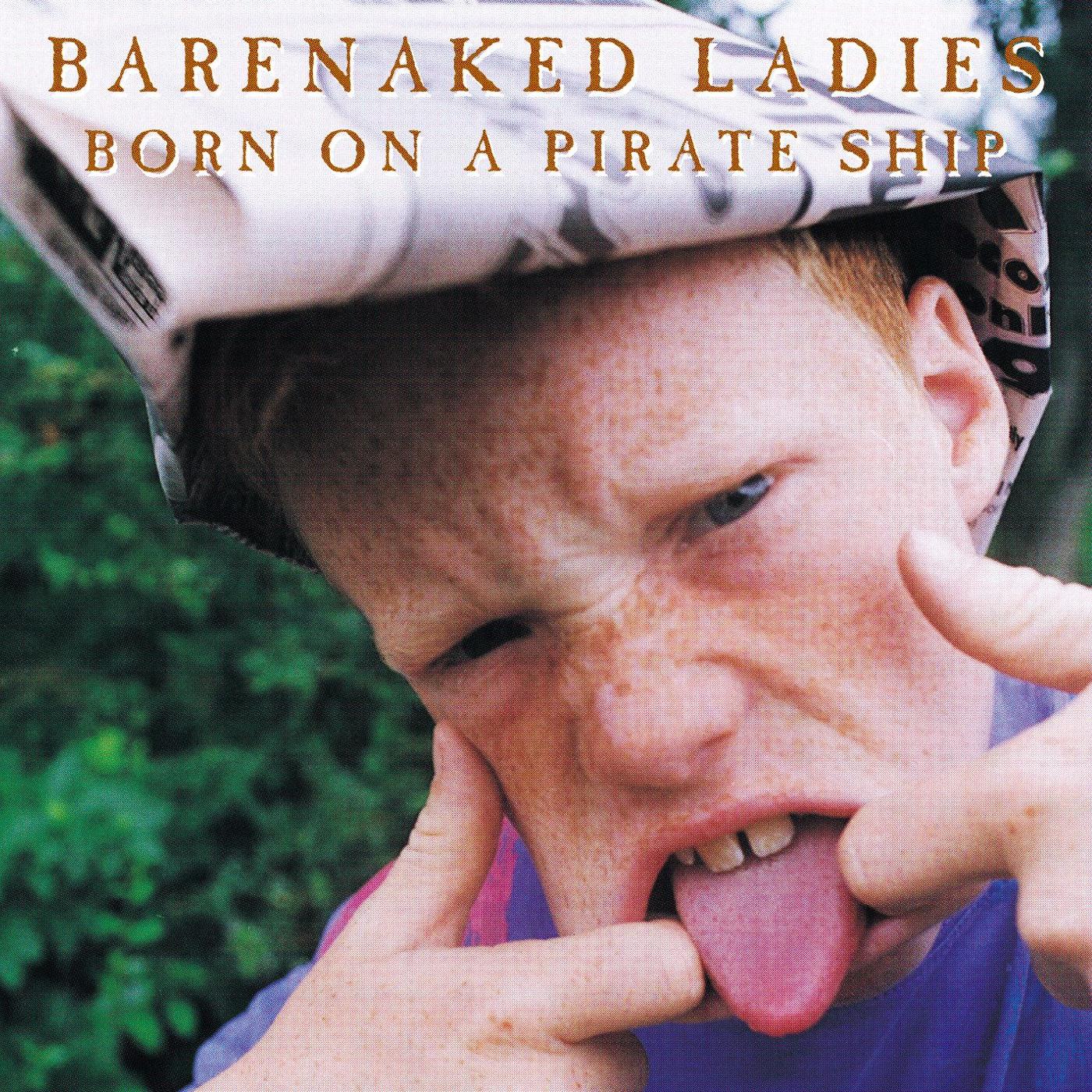 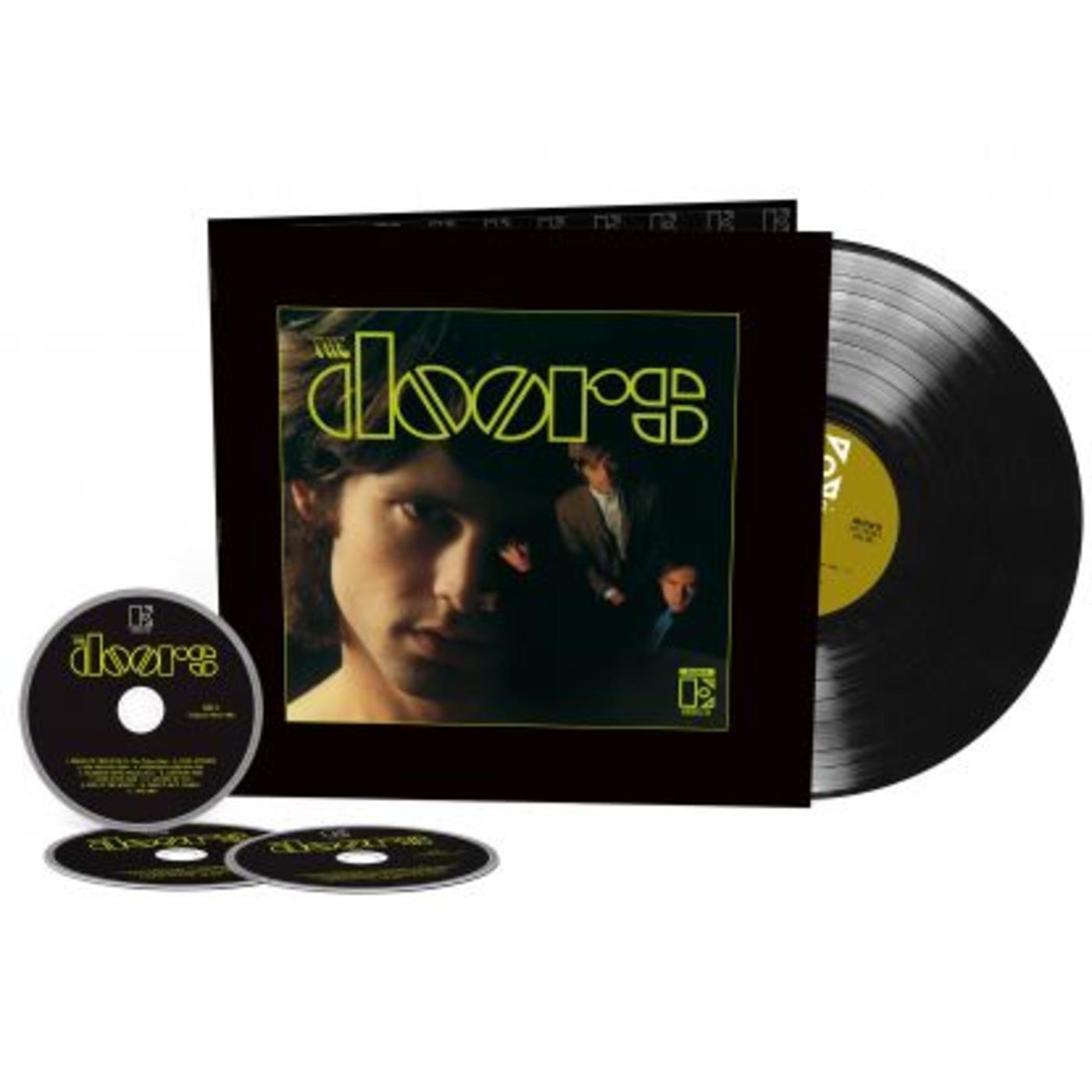 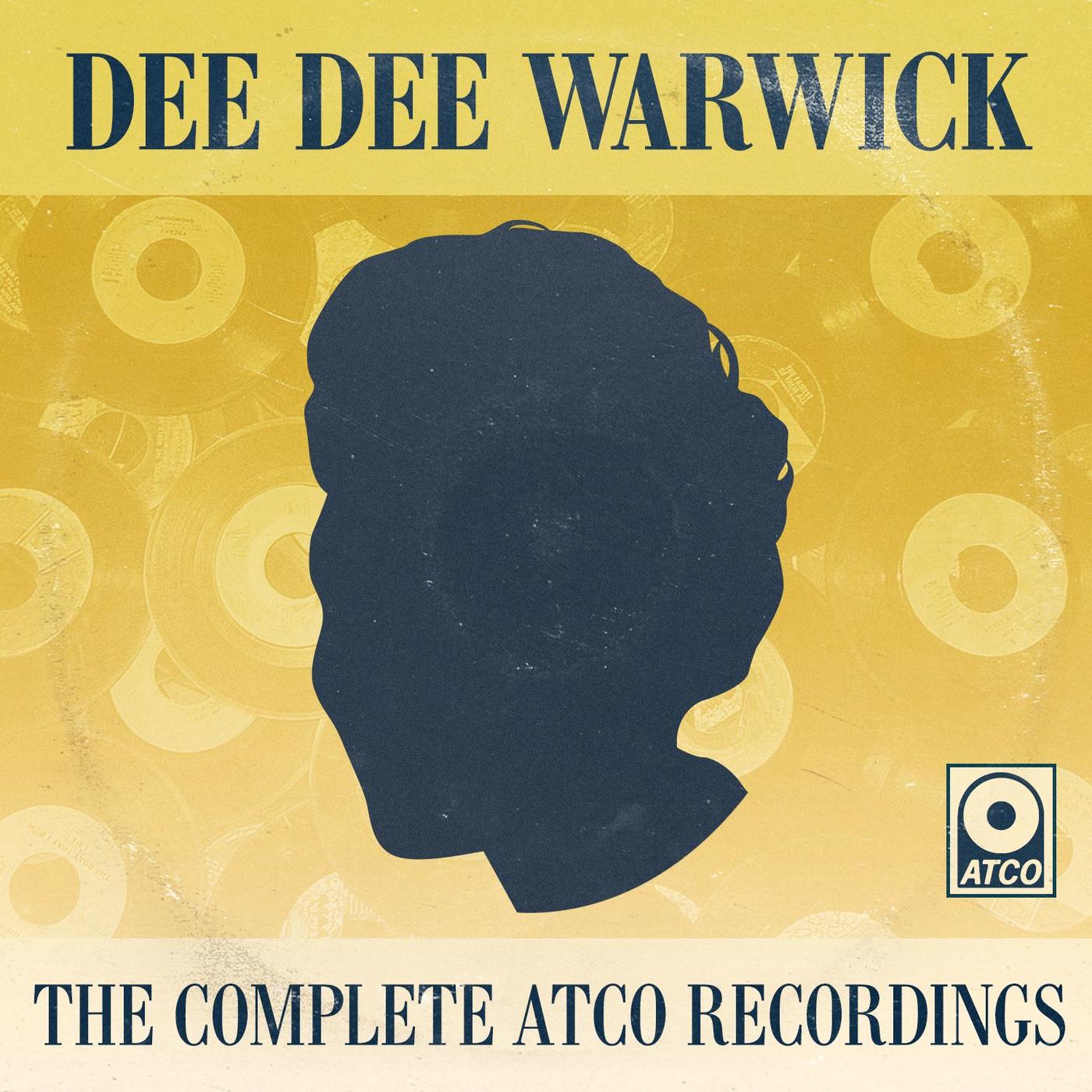 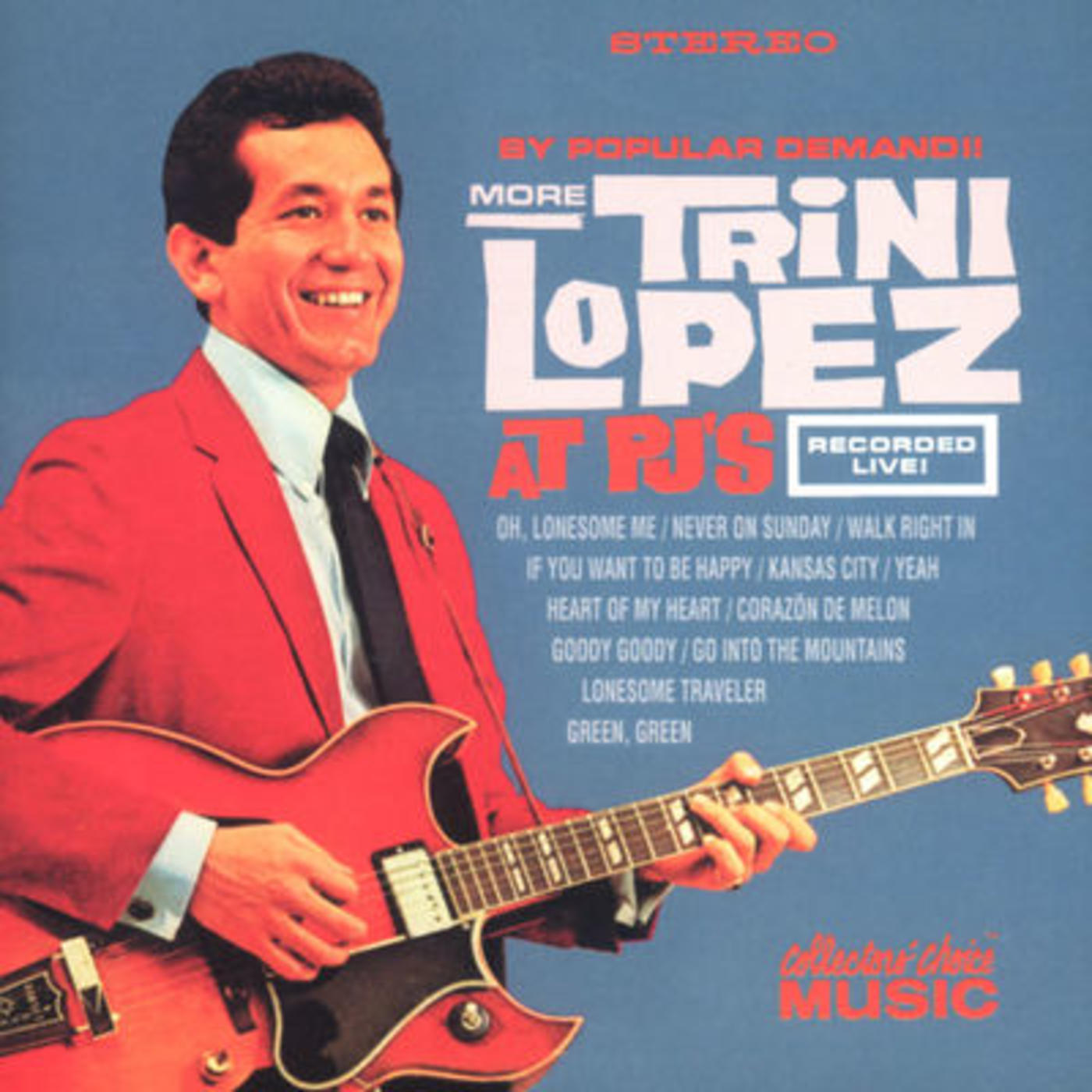 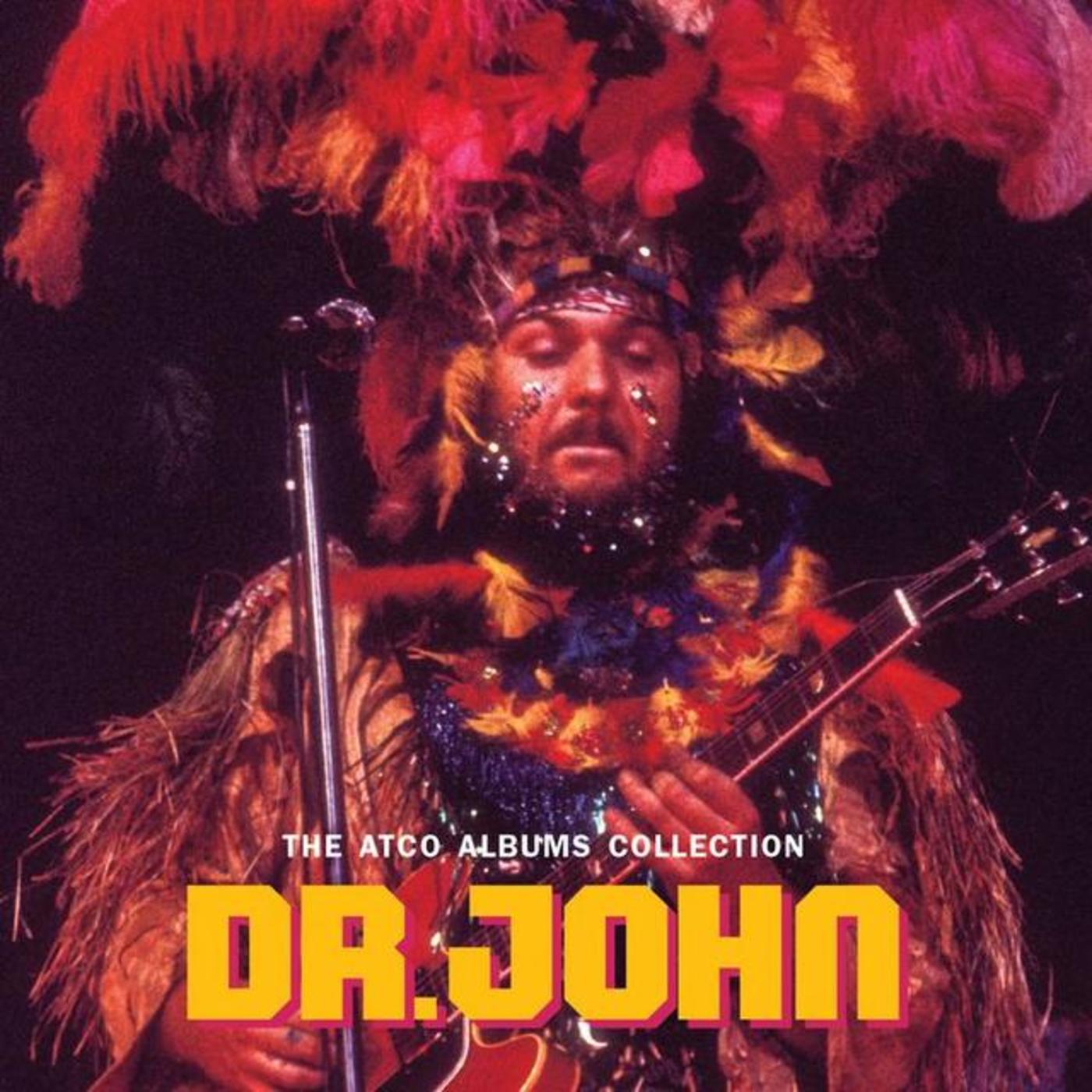