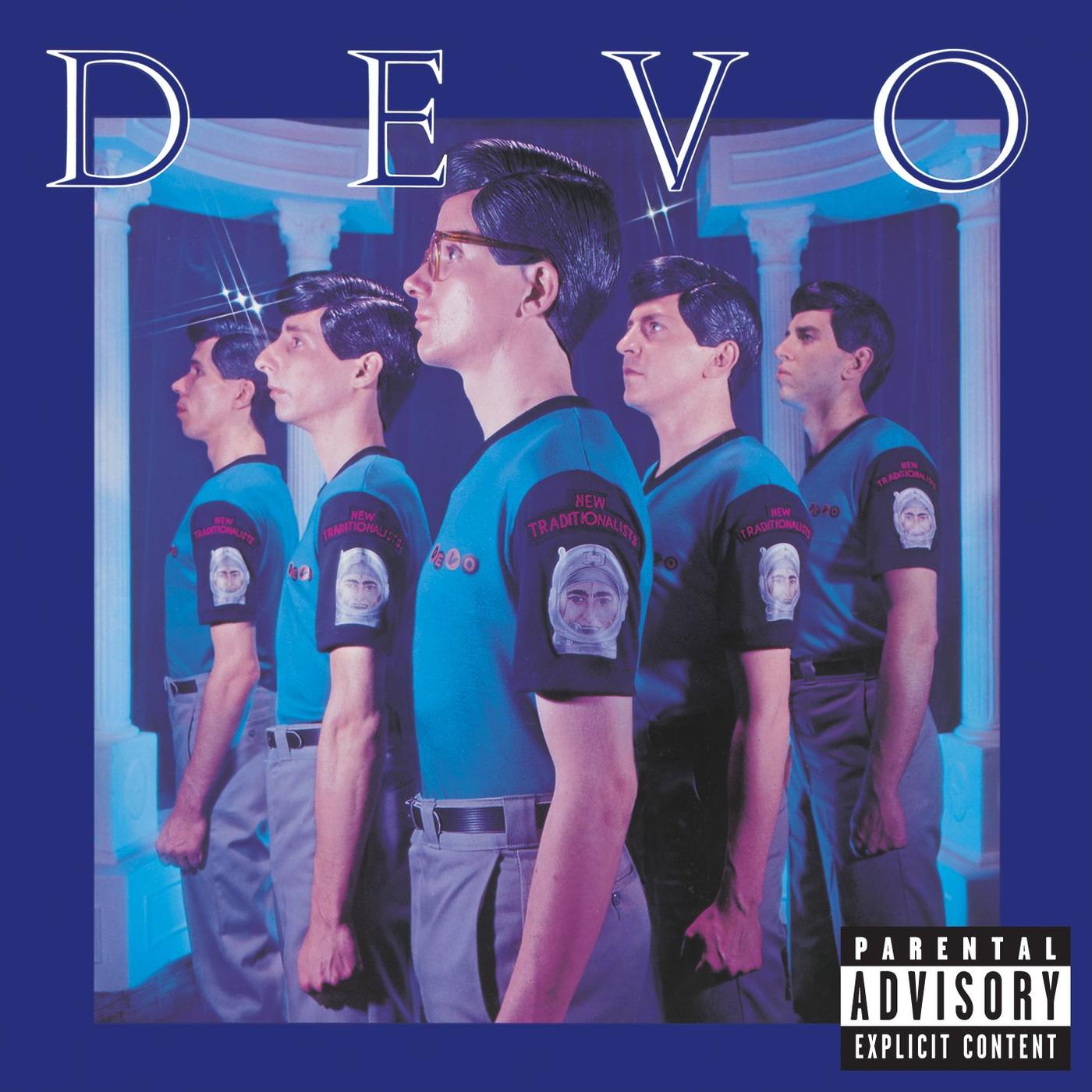 If current events haven't made you a believer in Devo's theory of de-evolution, give a listen to NEW TRADITIONALISTS. Whether the plastic pompadours the spudboys model on the cover of the 1981 collection are inspired by Kennedy or Reagan, it's clear that the band holds out little hope for modern society on these 10 originals. Skewering everything from the political process (“Enough Said”) to their newfound fame (“Through Being Cool”) to glib optimism (“Beautiful World,” a minor hit), these songs are among Devo's darkest and most direct, even when peppered with synth-pop hooks. The Deluxe Remastered Edition of NEW TRADITIONALISTS adds six bonus cuts, including rare outtakes and a 1979 demo of album track “The Super Thing.”