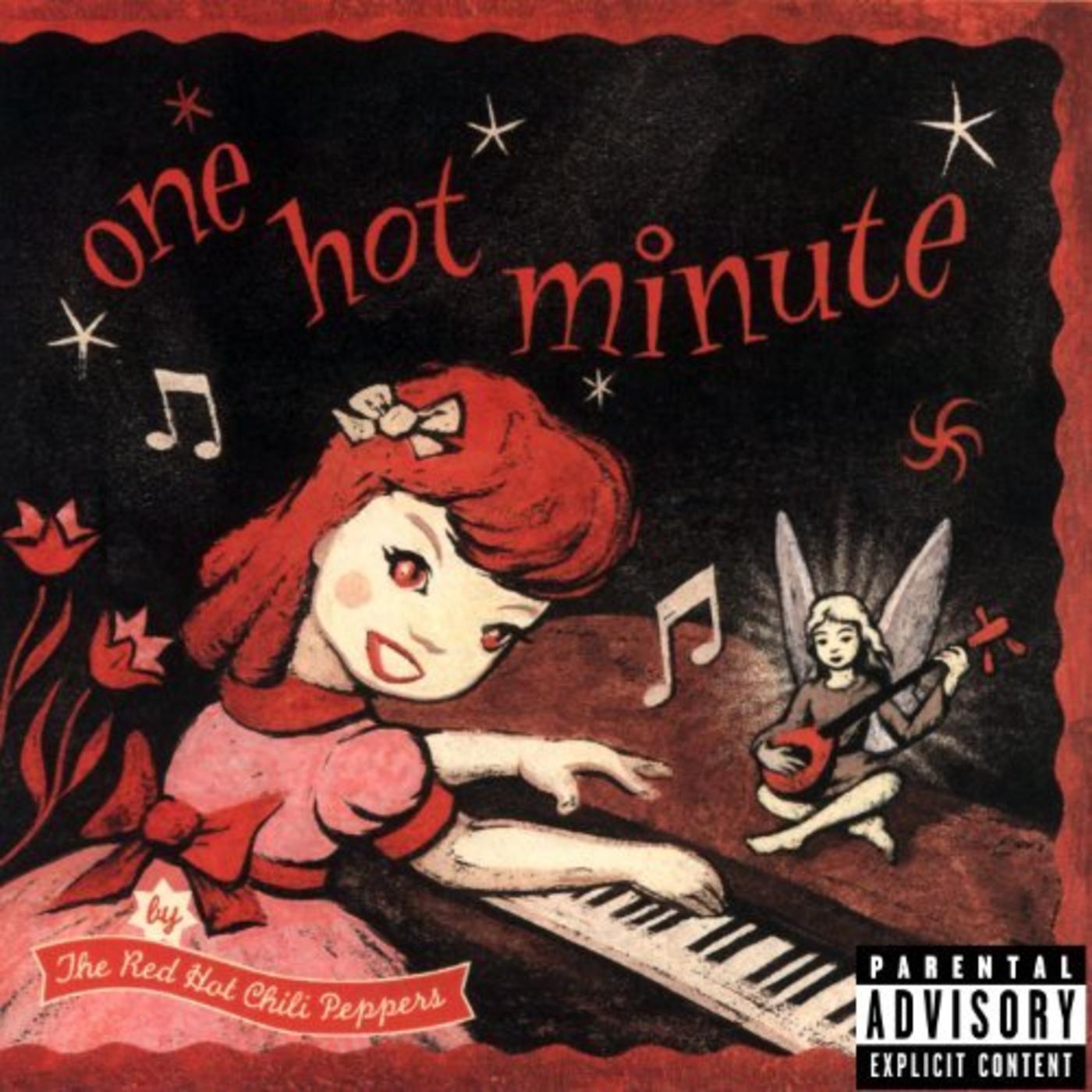 On this day in 1993, former Jane's Addiction axeman Dave Navarro joined the Red Hot Chili Peppers; his time with the band was brief but intense, making ONE HOT MINUTE a particularly appropriate title for their sole album together. Produced by Rick Rubin, the Warner Bros. set has a more metallic edge thanks to the new guitarist, and despite an apprehensive lyrical outlook, such songs as “Warped,” “My Friends” and “Aeroplane” helped drive the album to double-platinum status. The Deluxe Edition of ONE HOT MINUTE adds such bonus tracks as “Let's Make Evil,” “Stretch You Out” and "Bob" (about fellow L.A. rocker  Bob Forrest) to the original 13, offering a closer look at one of the Chili Peppers' most underrated albums.