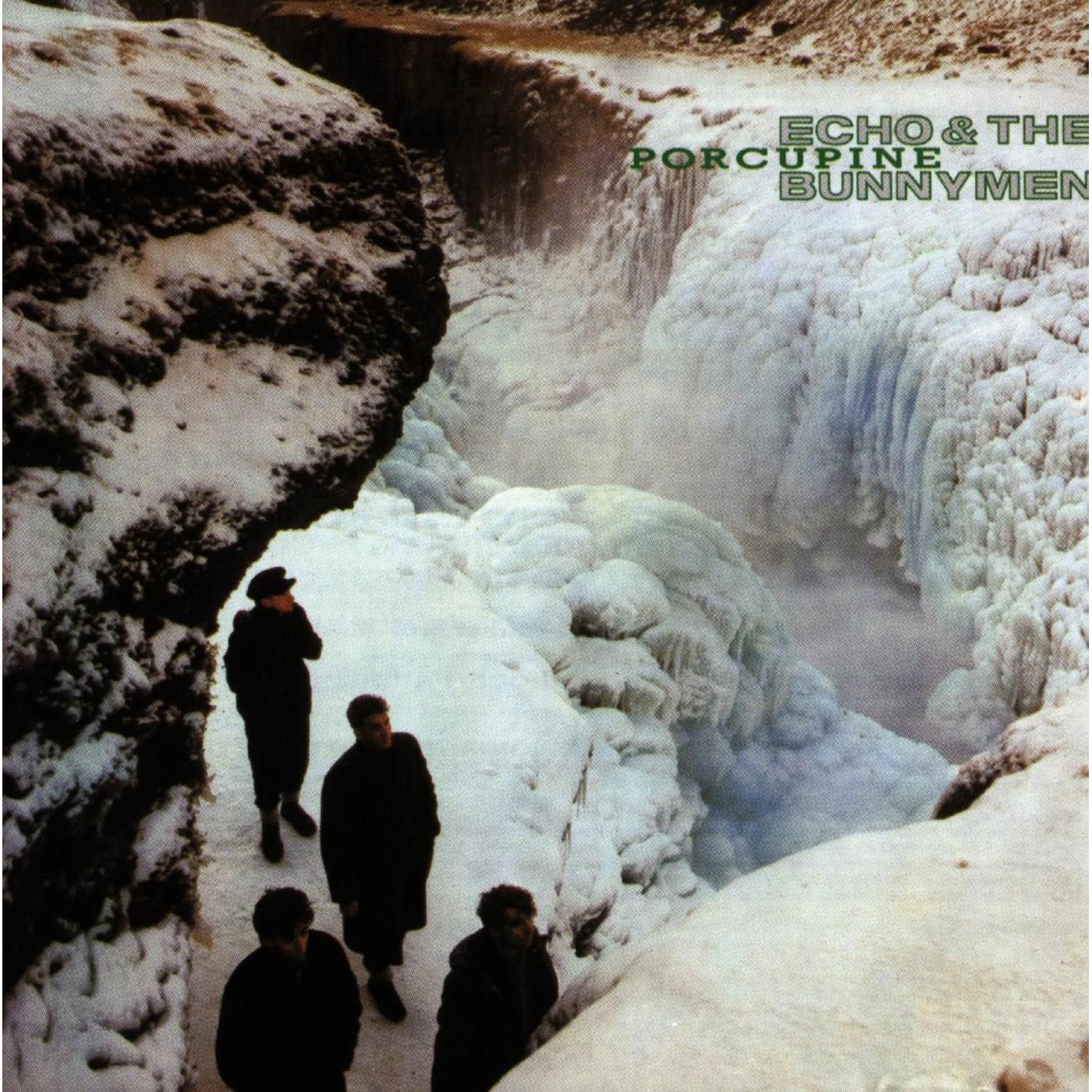 Emerging from Liverpool at the end of the 1970s, Echo and the Bunnymen colored their distinctive brand of post-punk with the psychedelia of the 1960s. That neo-psych approach is particularly strong on the band's third album, PORCUPINE. Produced by Lighting Seeds leader Ian Broudie (who also helmed the Bunnymen's debut), the 1983 collection features echoey vocals, dense soundscapes and exotic Eastern touches (Indian violinist Shankar provides string accompaniment here). The recording of PORCUPINE was prickly, but for its ten anthemic originals - including the title track, “Back Of Love” and U.K. hit “The Cutter” - many fans cite the album as their favorite. We'll cue up the collection now to wish Bunnymen frontman Ian McCulloch a happy birthday.