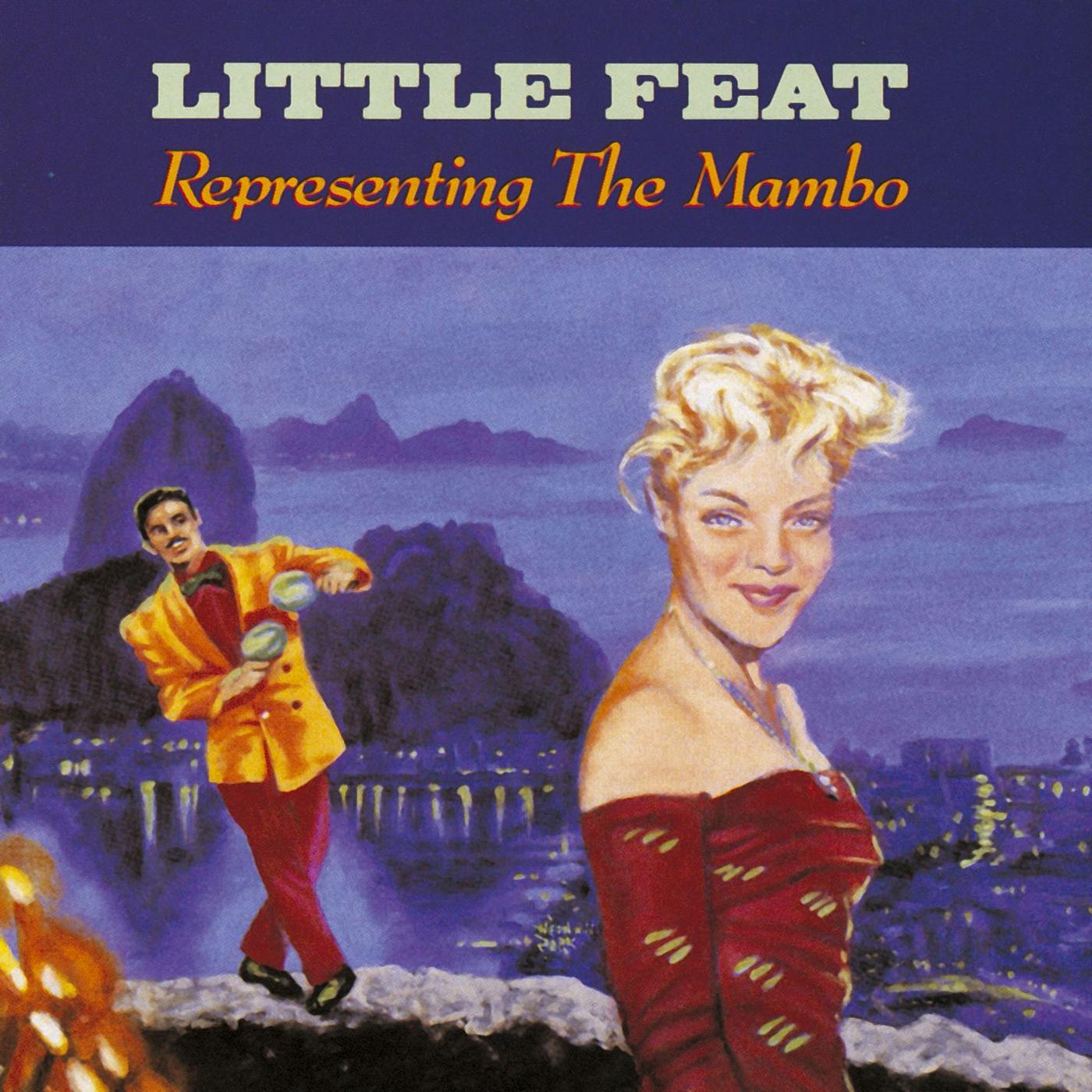 After nearly a decade of silence, Little Feat made a welcome return with LET IT ROLL, and 1990 follow-up REPRESENTING THE MAMBO showed the group was still on a roll. The Warner Bros. collection, the band's last for their longtime label, was recorded at Skywalker Ranch with George Massenburg and Feat keyboardist Bill Payne at the helm and adds modern production touches (including strategically employed synthesizers) to the group's signature mix of Southern rock, New Orleans R&B and jazz. Highlights include “Rad Gumbo,” the title track and Mainstream Rock chart-topper “Texas Twister,” and the collection as a whole reached #45 on the Billboard album chart. All but one of the set's 11 originals were co-written by guitarist Paul Barrere, so today we'll give REPRESENTING THE MAMBO another spin to wish him a happy birthday. 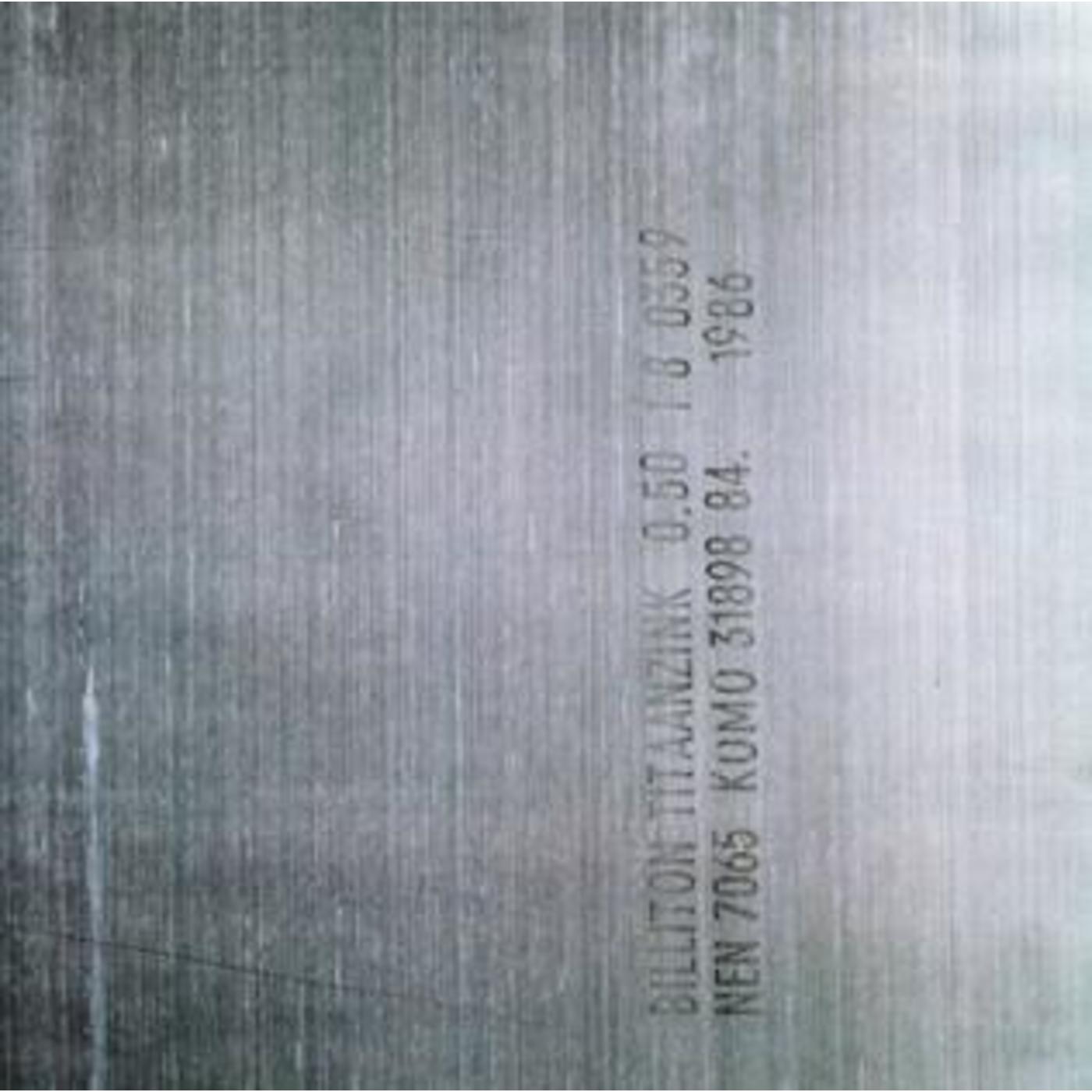 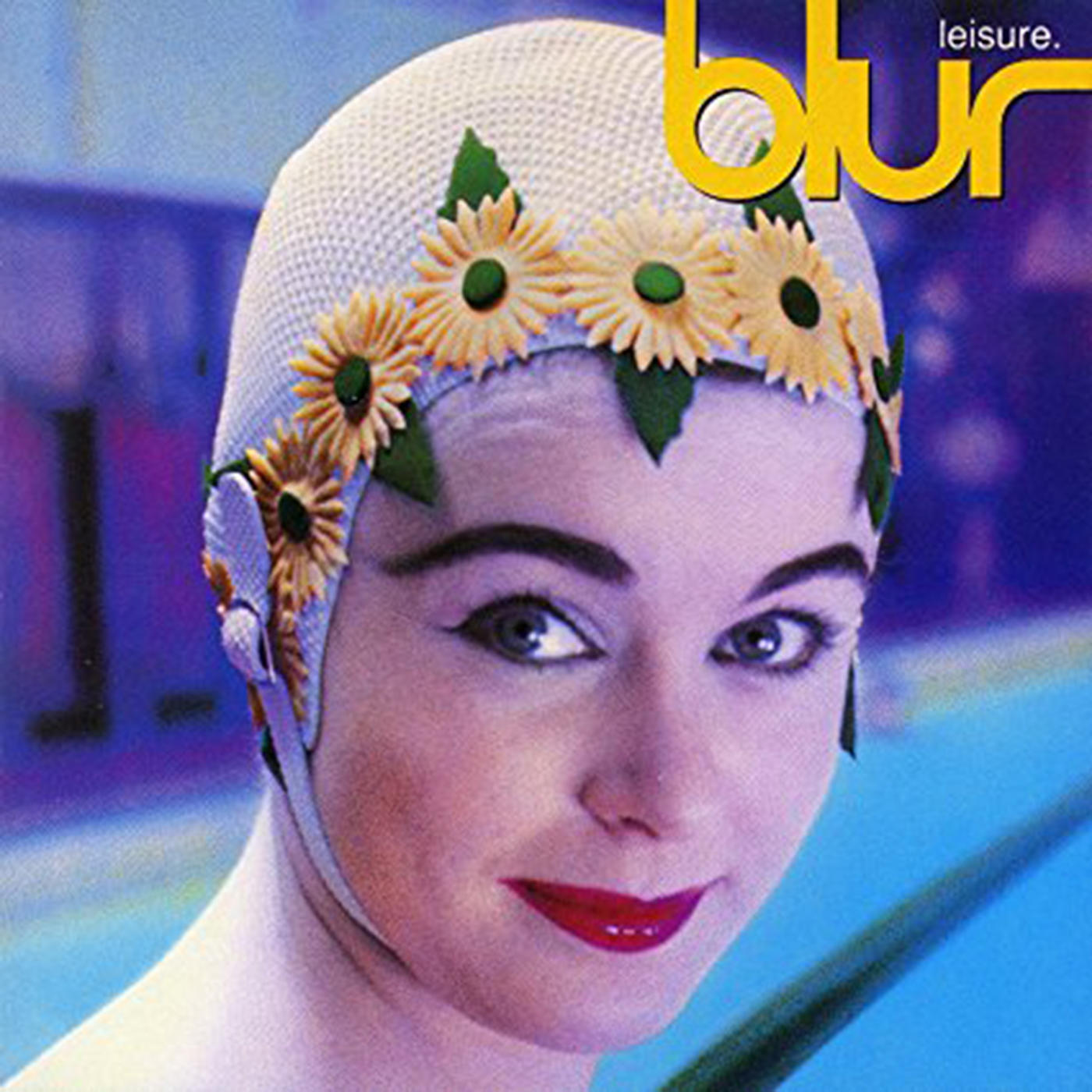 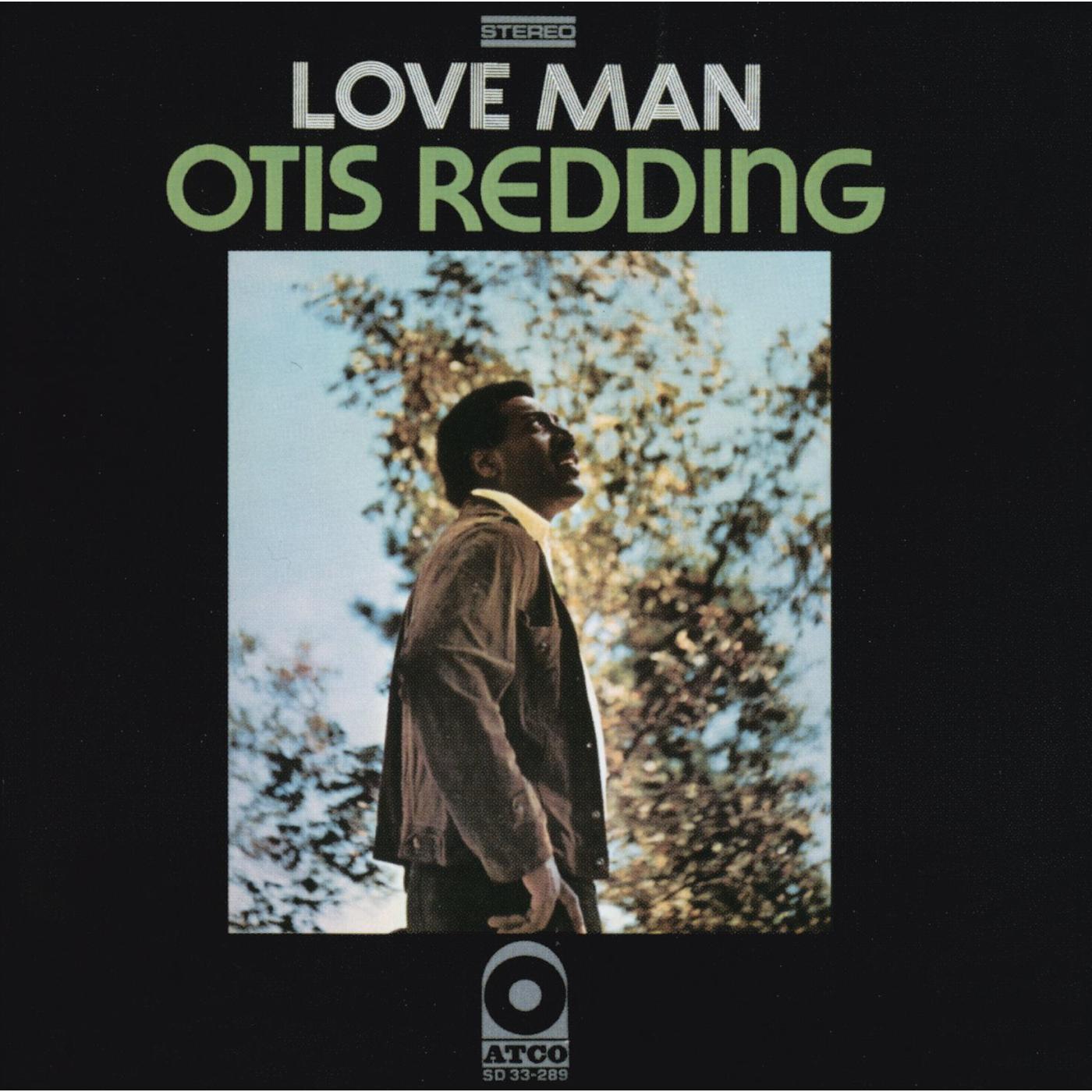