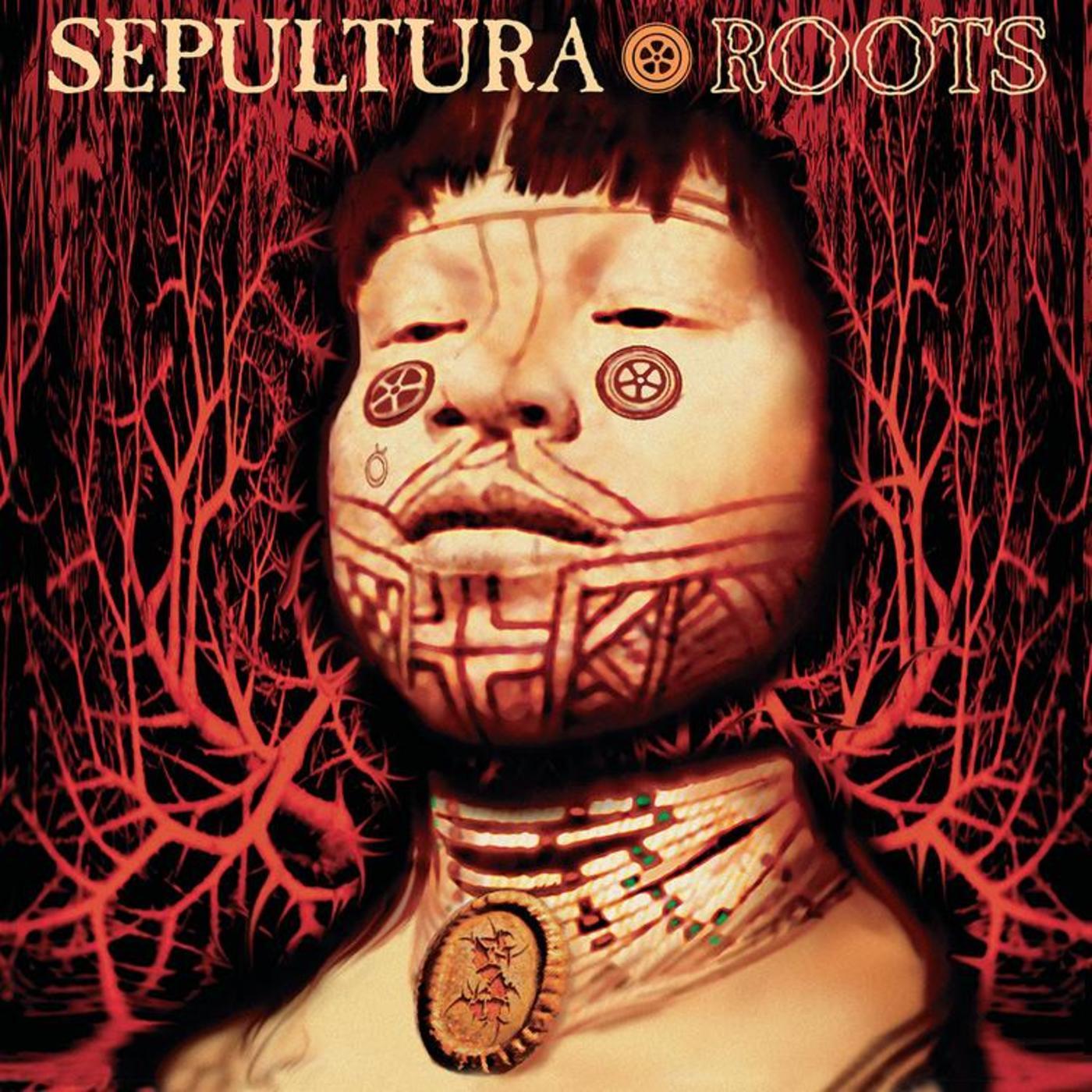 Released in the U.S. 25 years ago today, ROOTS shows Sepultura giving groove metal a new twist by adding sounds of the group's native Brazil. Band members traveled to the interior of the country to record with the Xavante tribe, whose music is closely tied to dreams. “The whole album was a huge personal journey for me,” recalled founding frontman/lyricist Max Cavalera, who would leave the group soon after the collection's release. “Everyone was inspired and Igor was at the top of his game.” Max's brother, drummer Igor Cavalera, got an assist from famed Brazilian percussionist Carlinhos Brown on “Ratamahatta” and Sepultura was joined by Korn's Jonathan Davis and Faith No More's Mike Patton on “Lookaway.” The gold-certified ROOTS has been hailed by the likes of Kerrang!, Q and Decibel magazines, and its ambitious scope and thundering jams will make a fan of you as well. 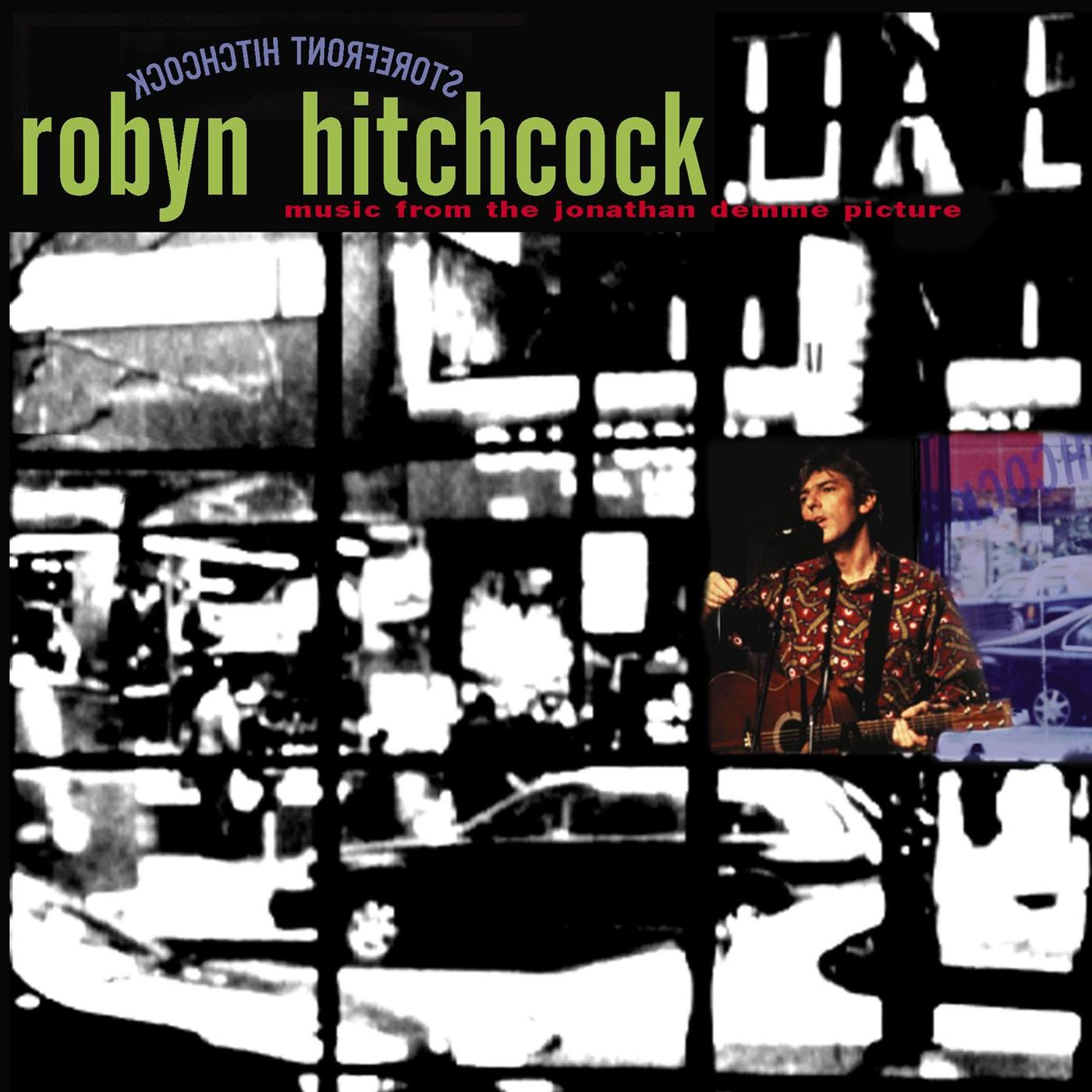 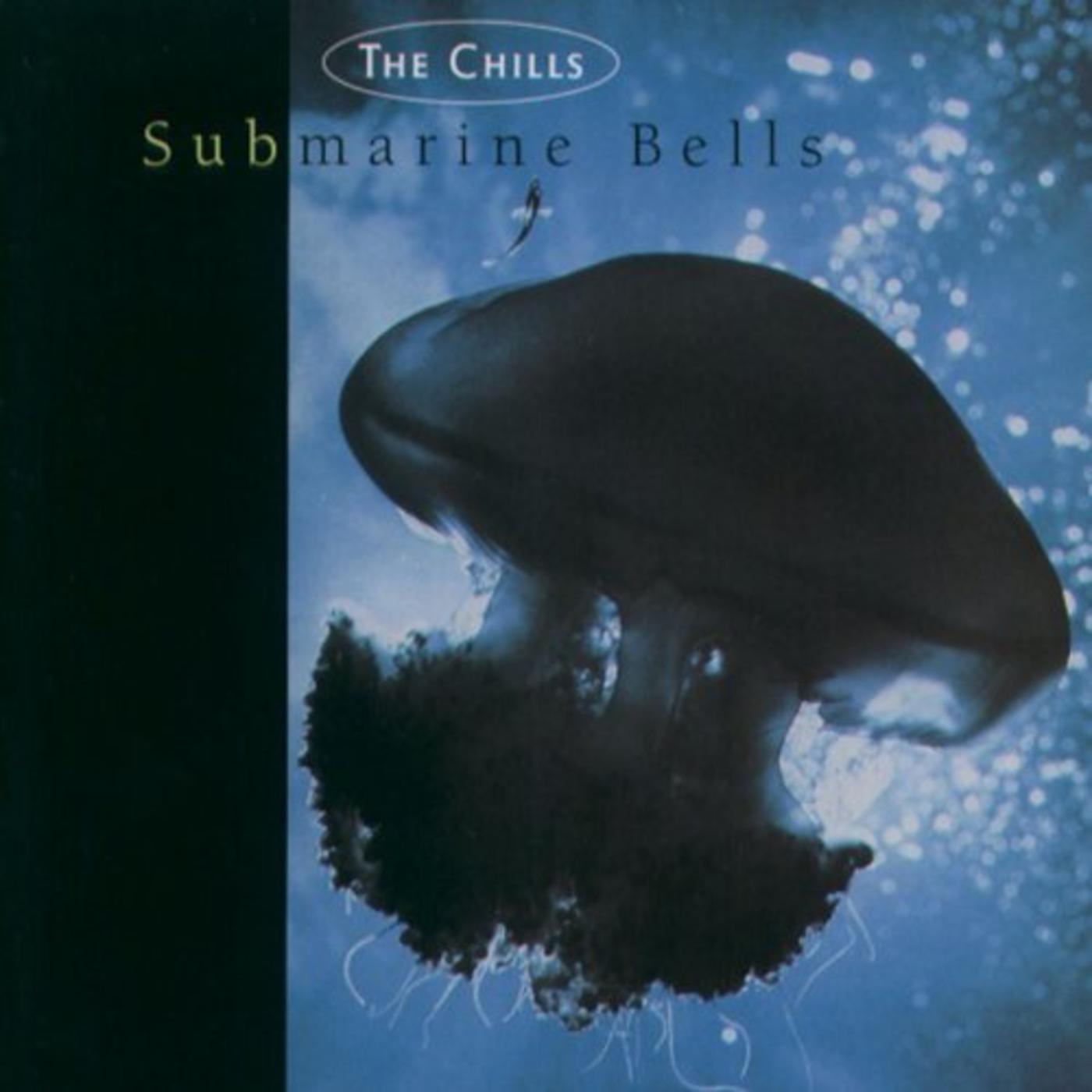 Submarine Bells
The Chills
THIS IS THE NODE AOD BOX TEMPLATE 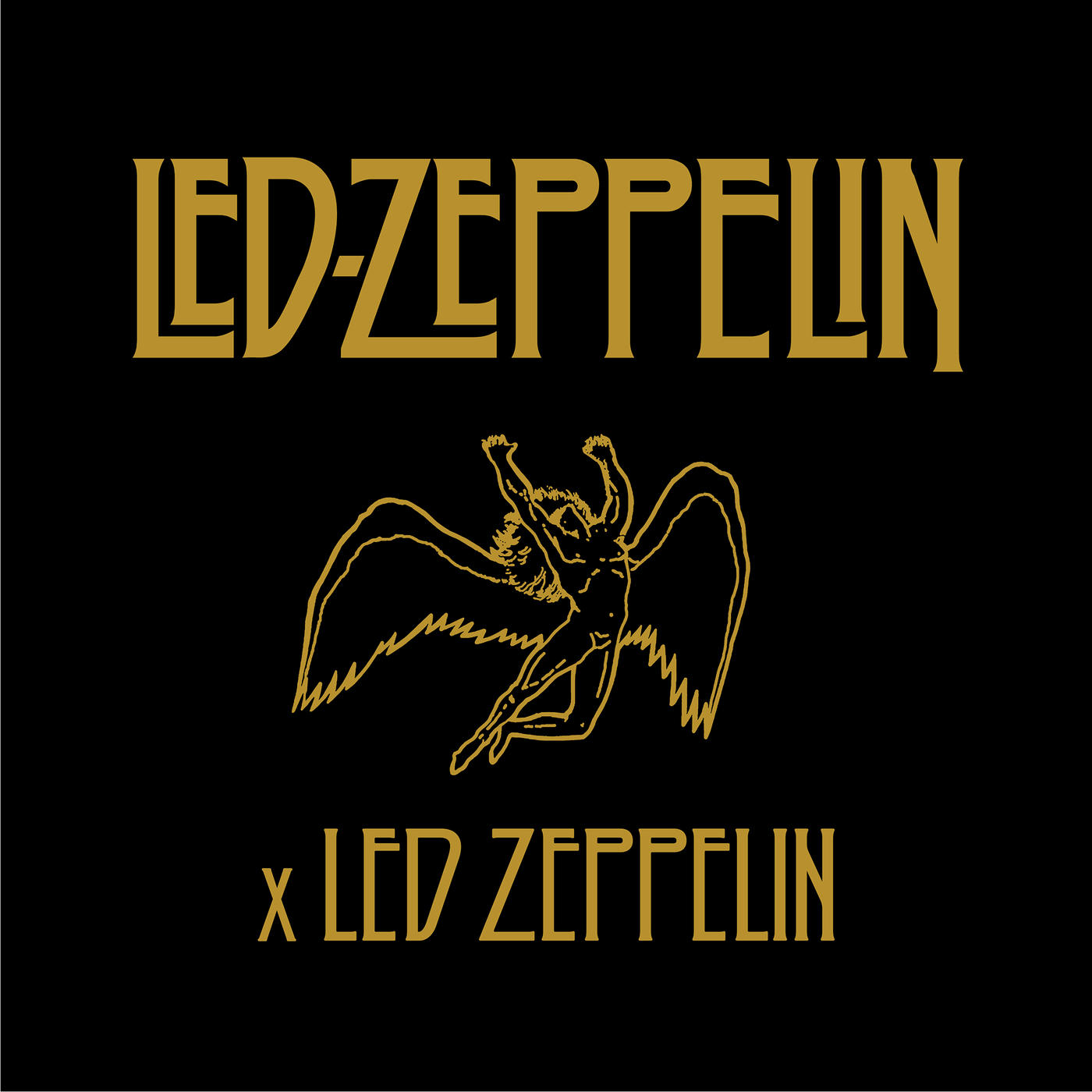 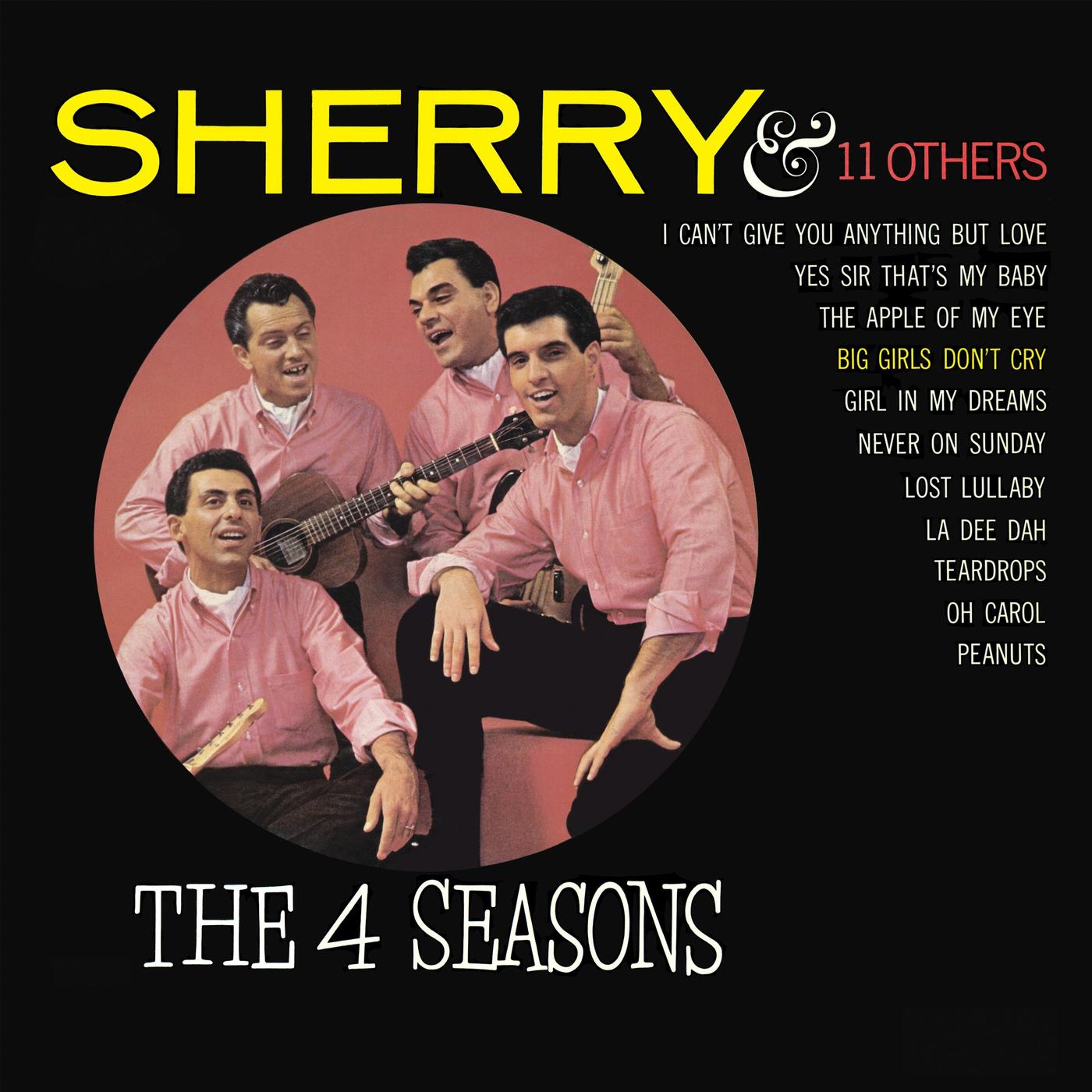 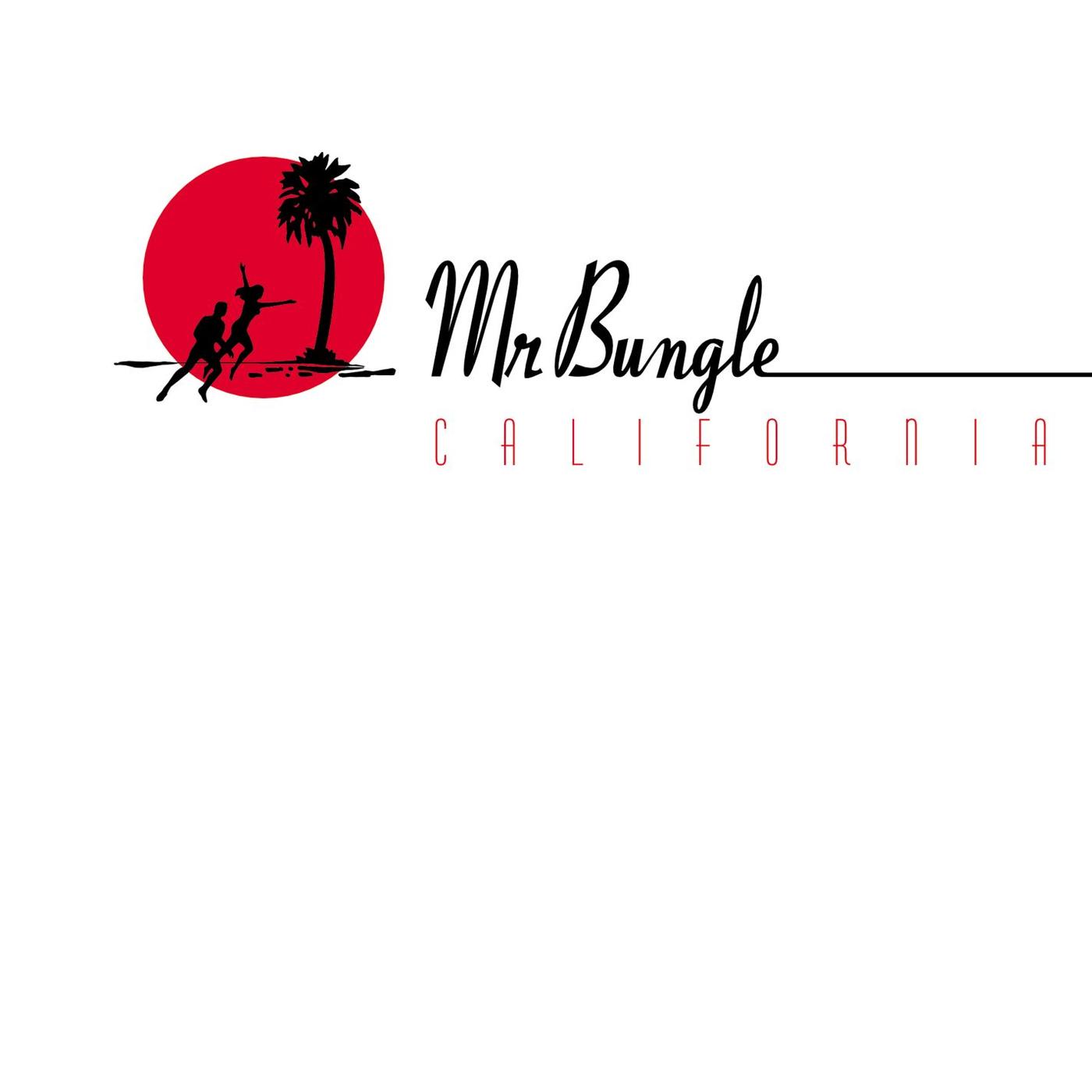 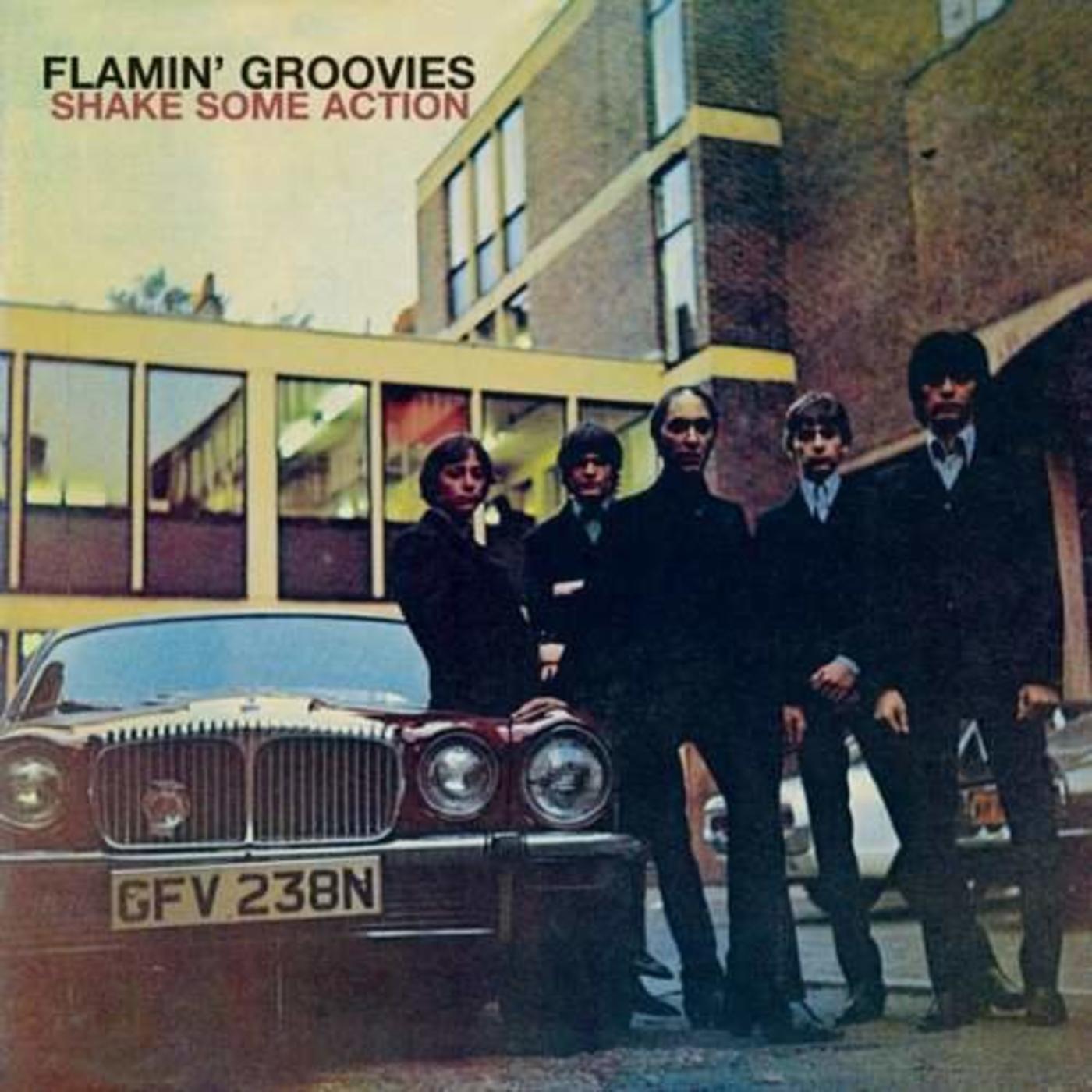 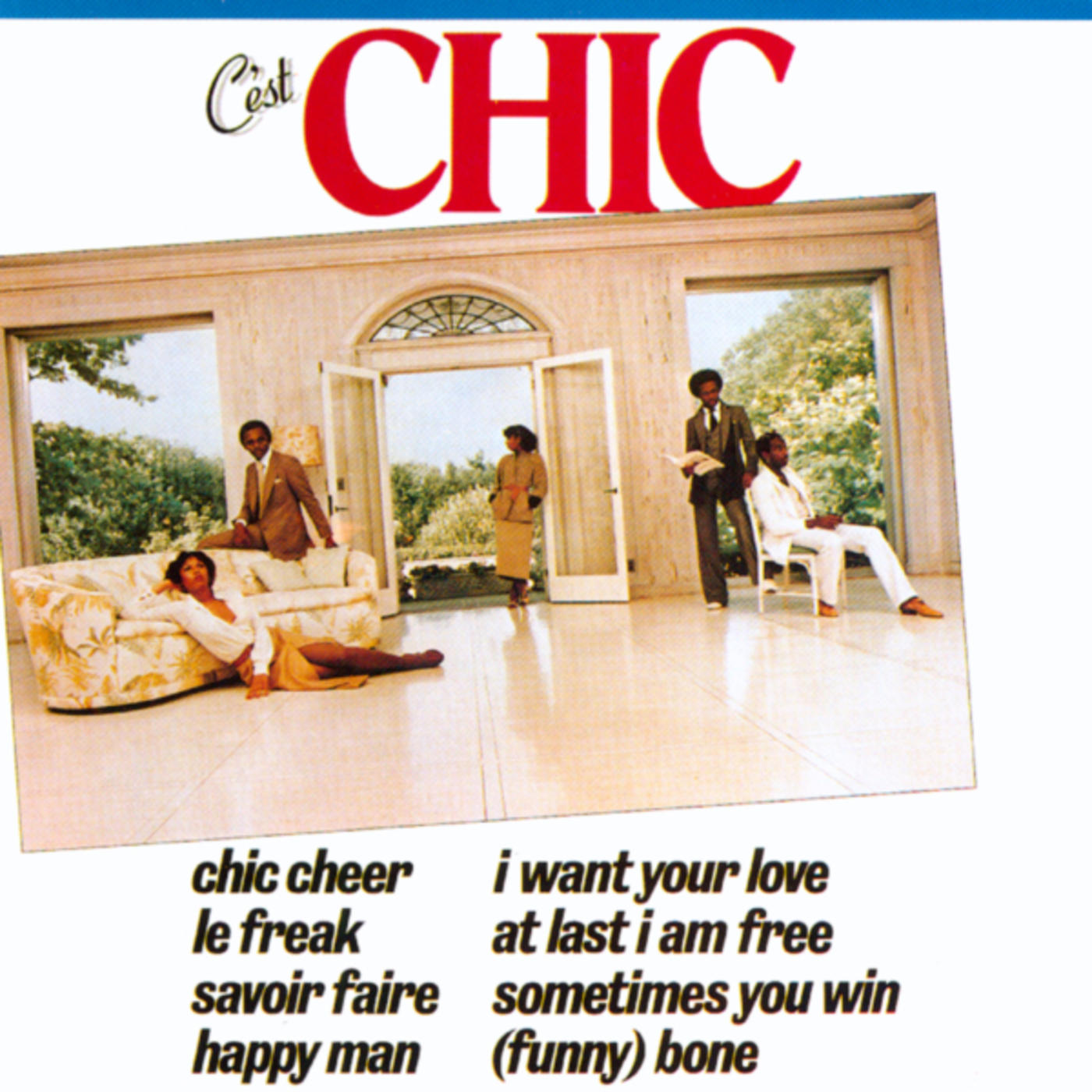 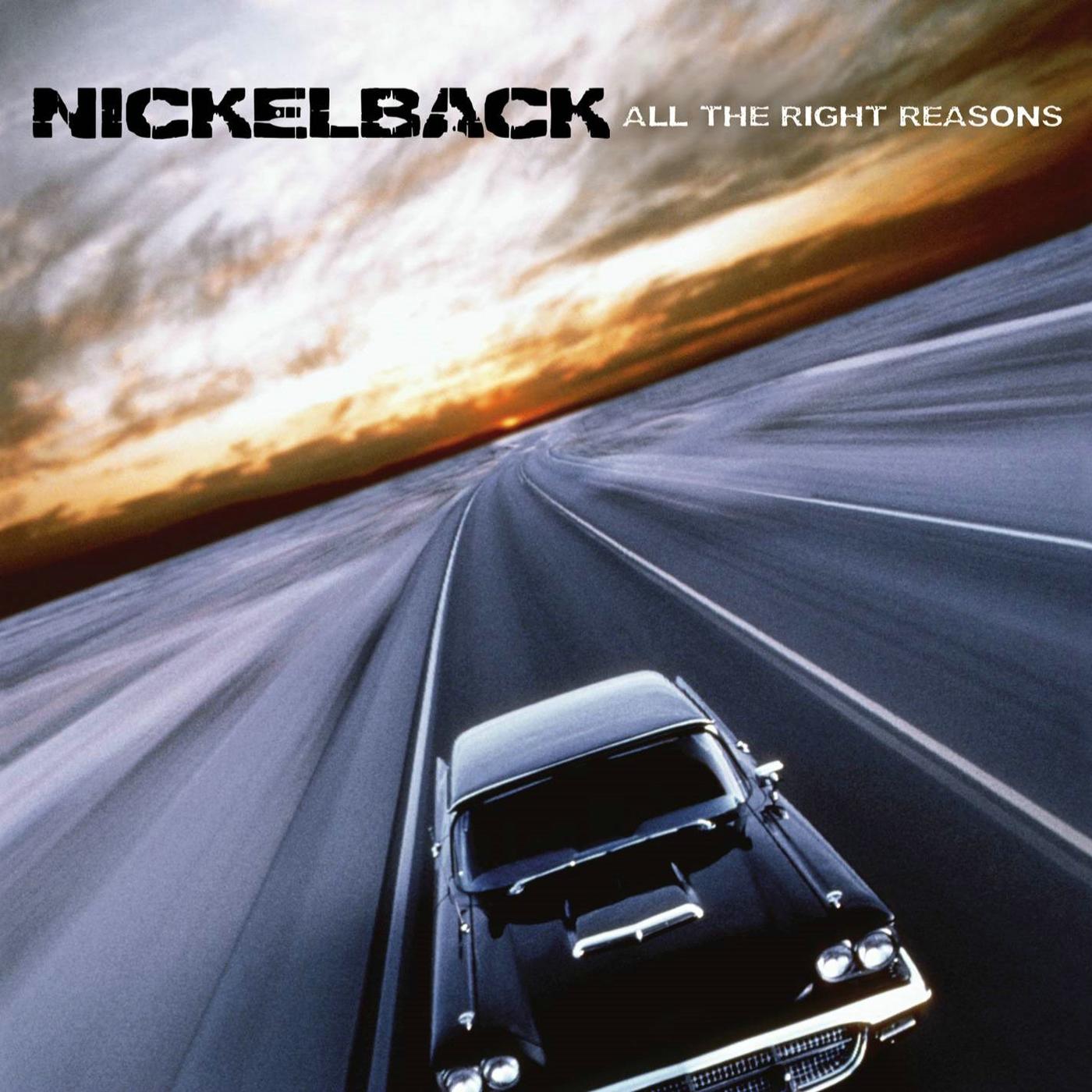