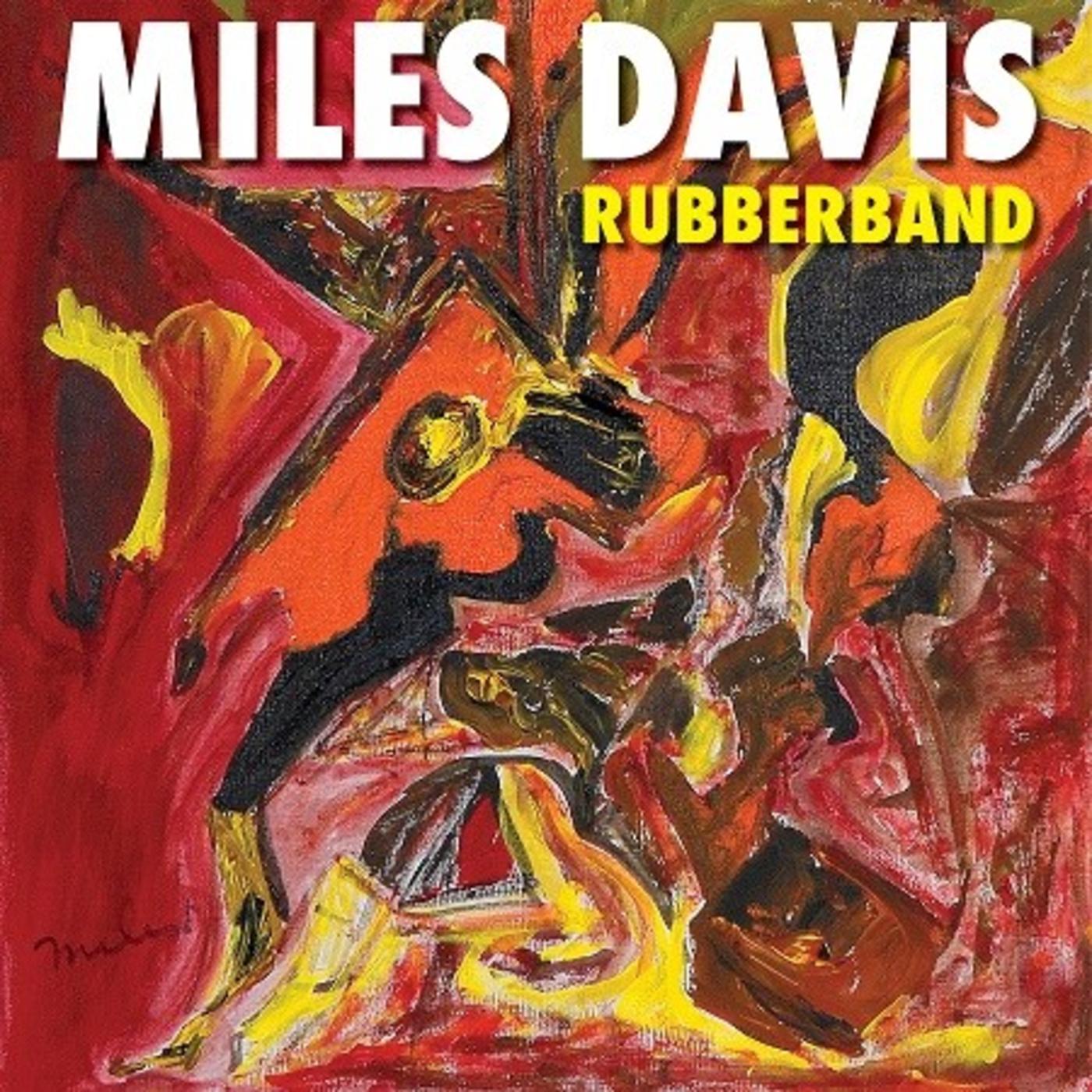 In 1985, Miles Davis left longtime label Columbia Records for Warner Bros. and started recording the album RUBBERBAND. A radical departure for the legendary jazz trumpeter, the set was grounded in funk and soul grooves and was to include vocals by Al Jarreau and Chaka Khan, but was subsequently shelved in favor of TUTU. More than 30 years later, original producers Randy Hall and Zane Giles teamed up with Davis' nephew, Vince Wilburn, Jr. (who'd been the drummer on these sessions), to finish the title song, inviting 12-time Grammy nominee Ledisi to sing on it. “It was street and funky and dirty. … it was Miles taking more chances,” noted Hall of RUBBERBAND, and the vocal and instrumental versions of the title track are now available on a 7” single exclusively at Rhino.com. 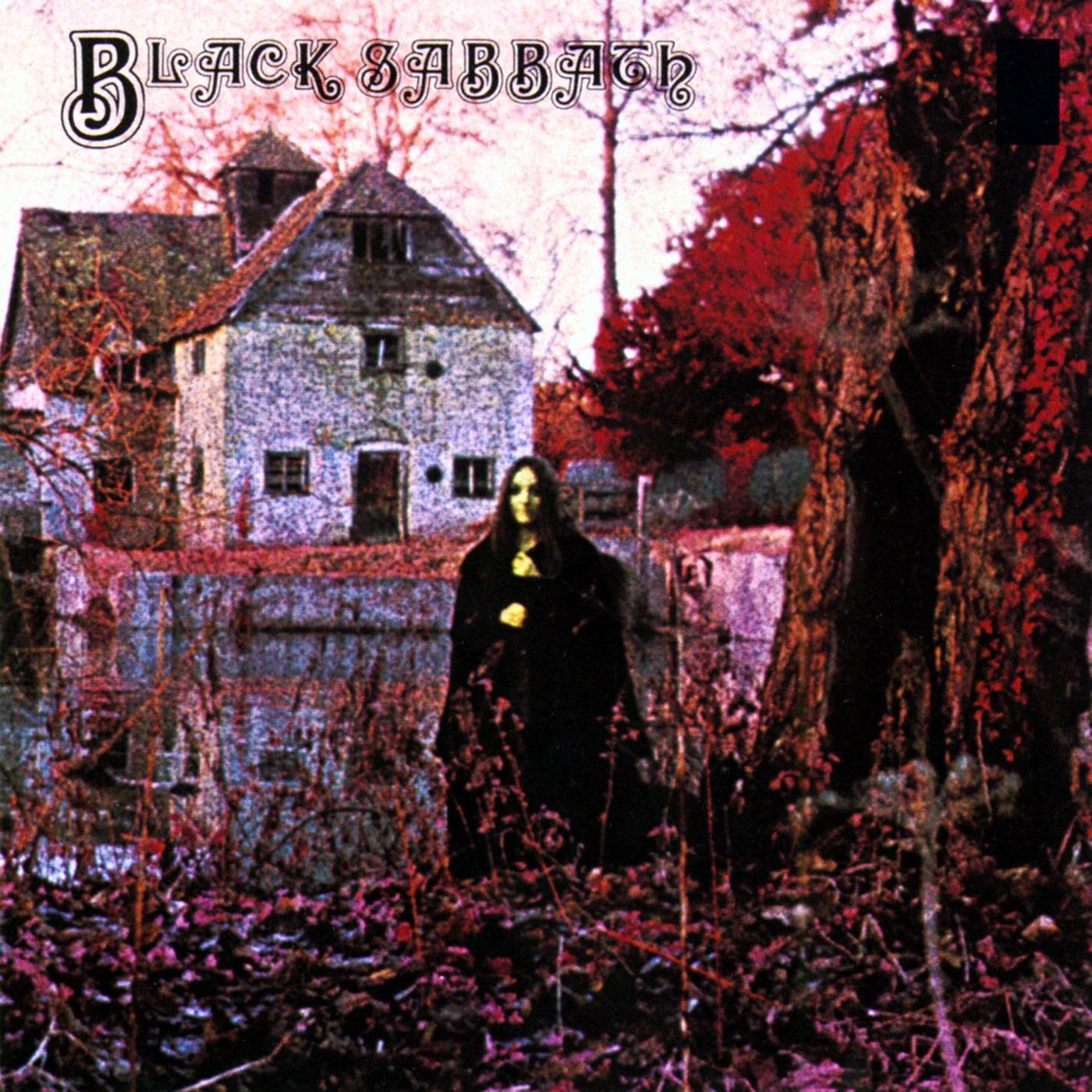 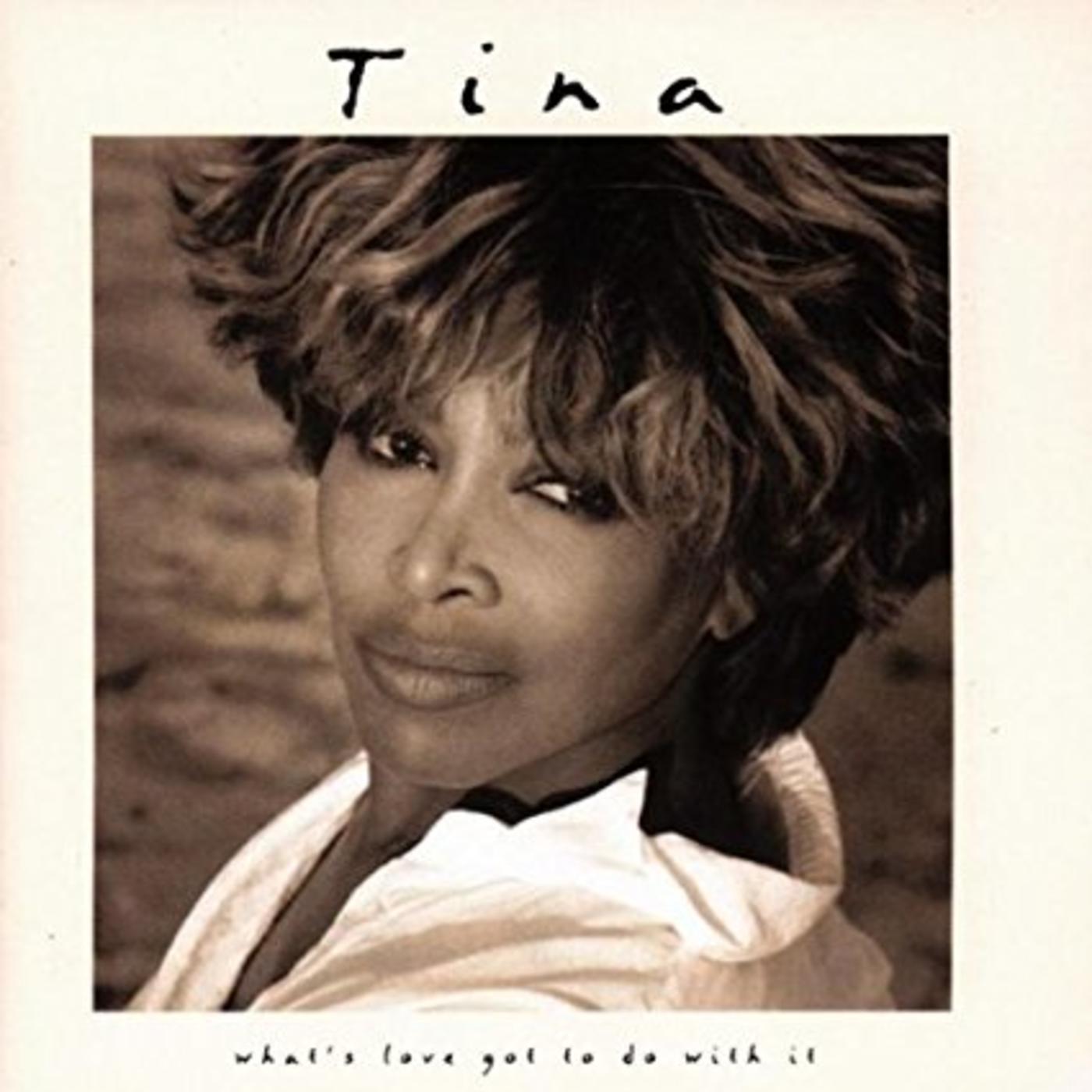 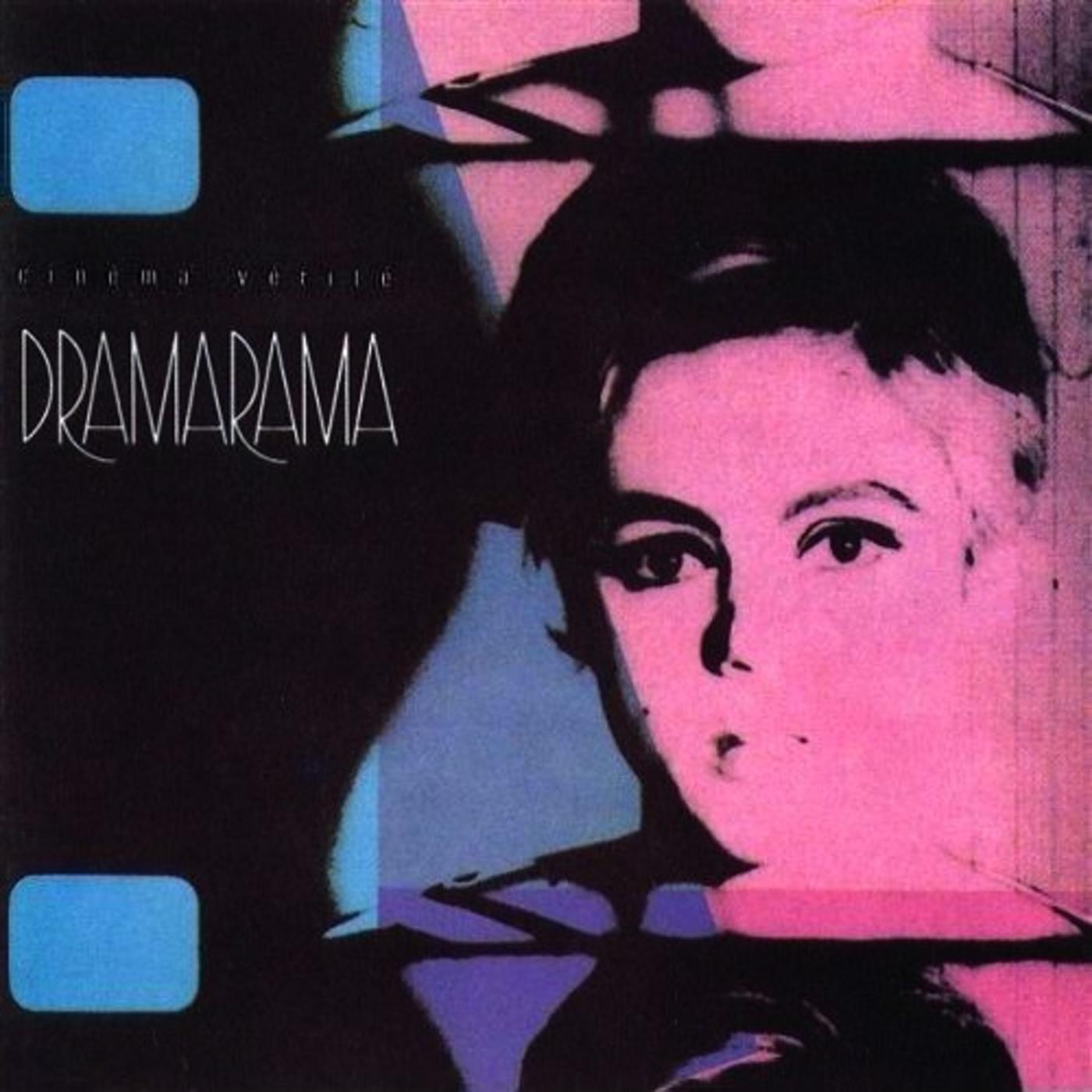 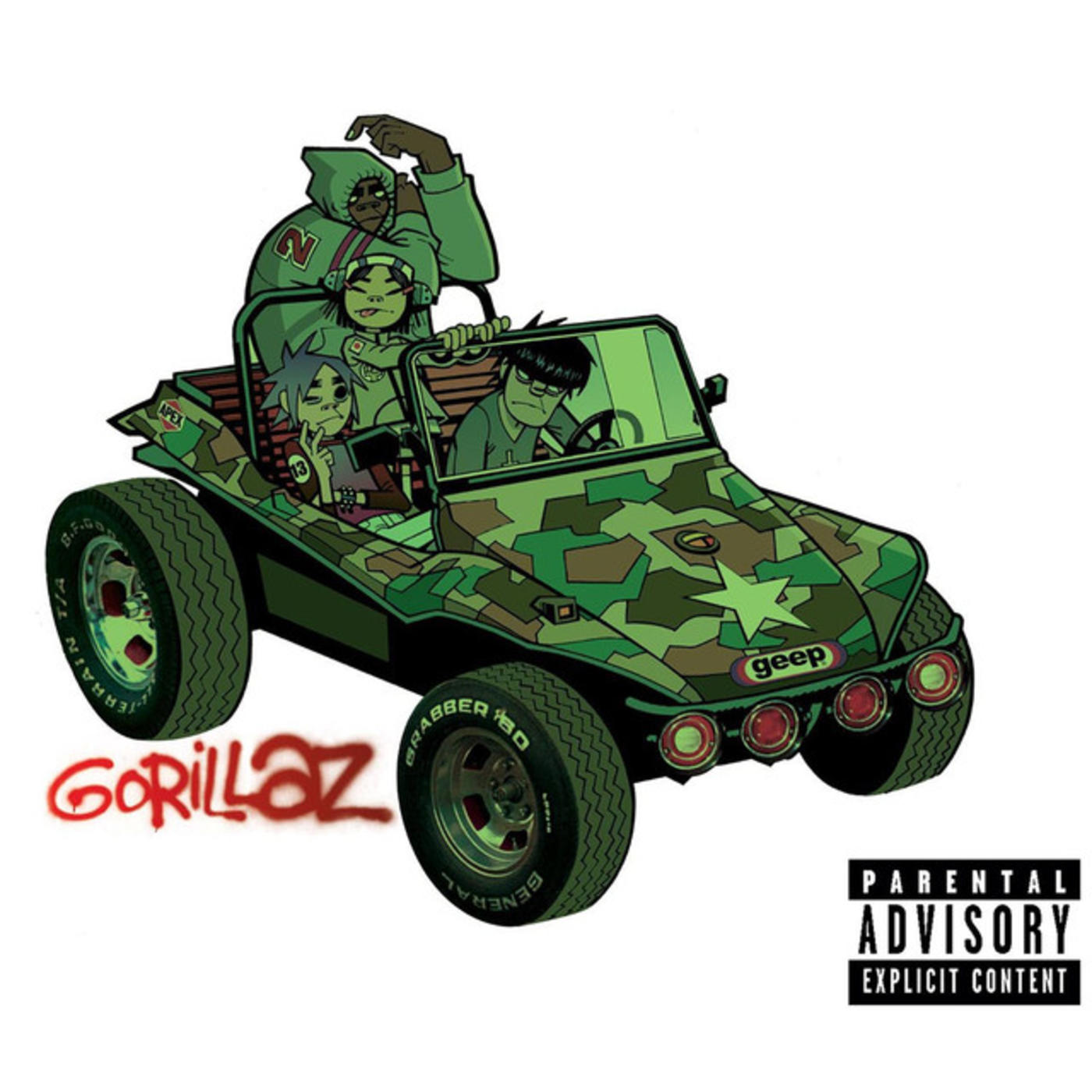