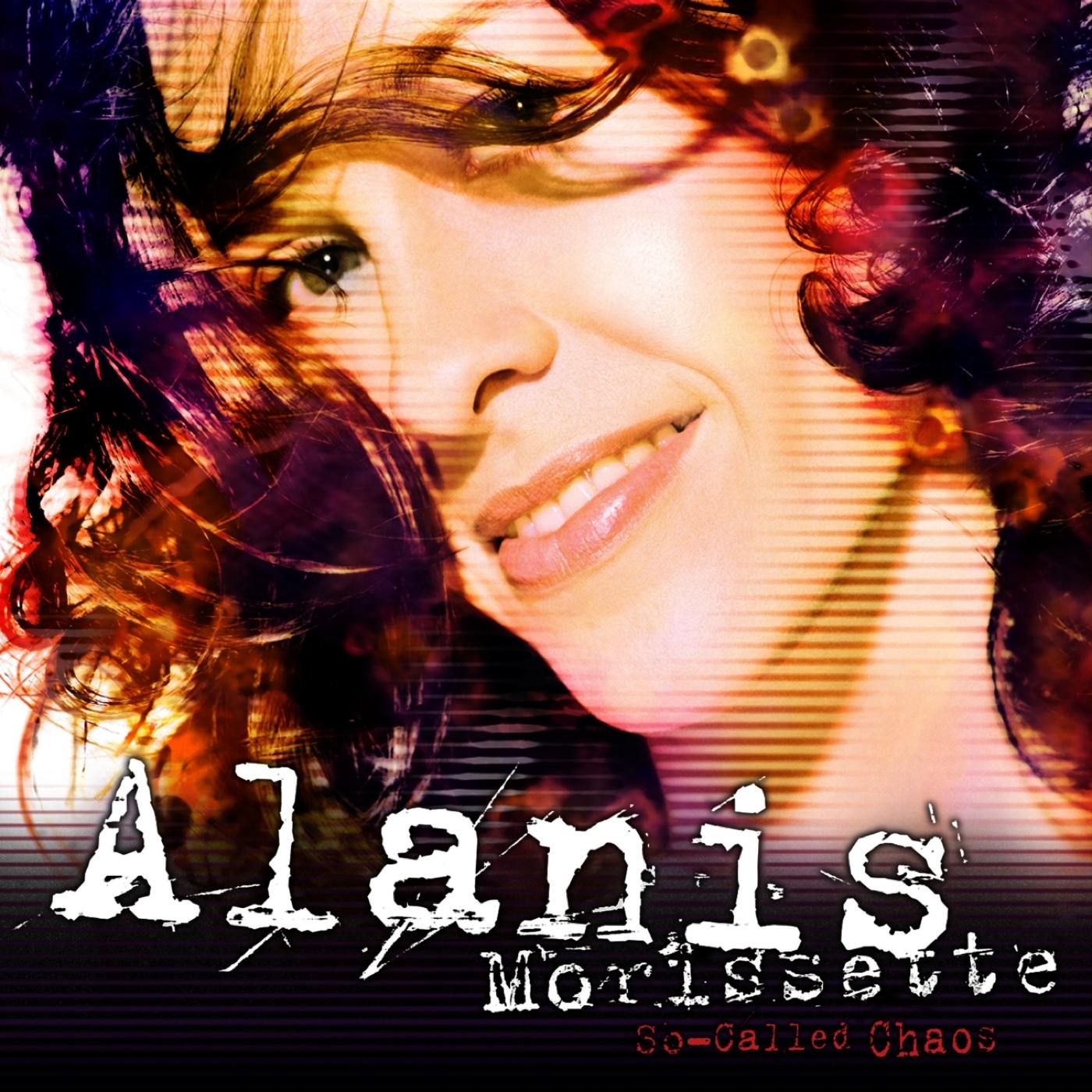 Whether or not her relationship (with actor Ryan Reynolds) influenced Alanis Morissette while recording SO CALLED CHAOS, the album definitely displays a sunnier vibe than its predecessors. There's still bite in tracks like “This Grudge,” but overall the singer-songwriter's greater calm and maturity make the 2004 Maverick collection one of her most accessible. Such originals as “Everything,” “Out is Through” and “Eight Easy Steps” have a tuneful vitality suitable for radio without losing the distinctive edges and lyrical insight that made Morissette a force to reckon with. If JAGGED LITTLE PILL is all you know of this artist, the Top Ten SO CALLED CHAOS should be next on your playlist.