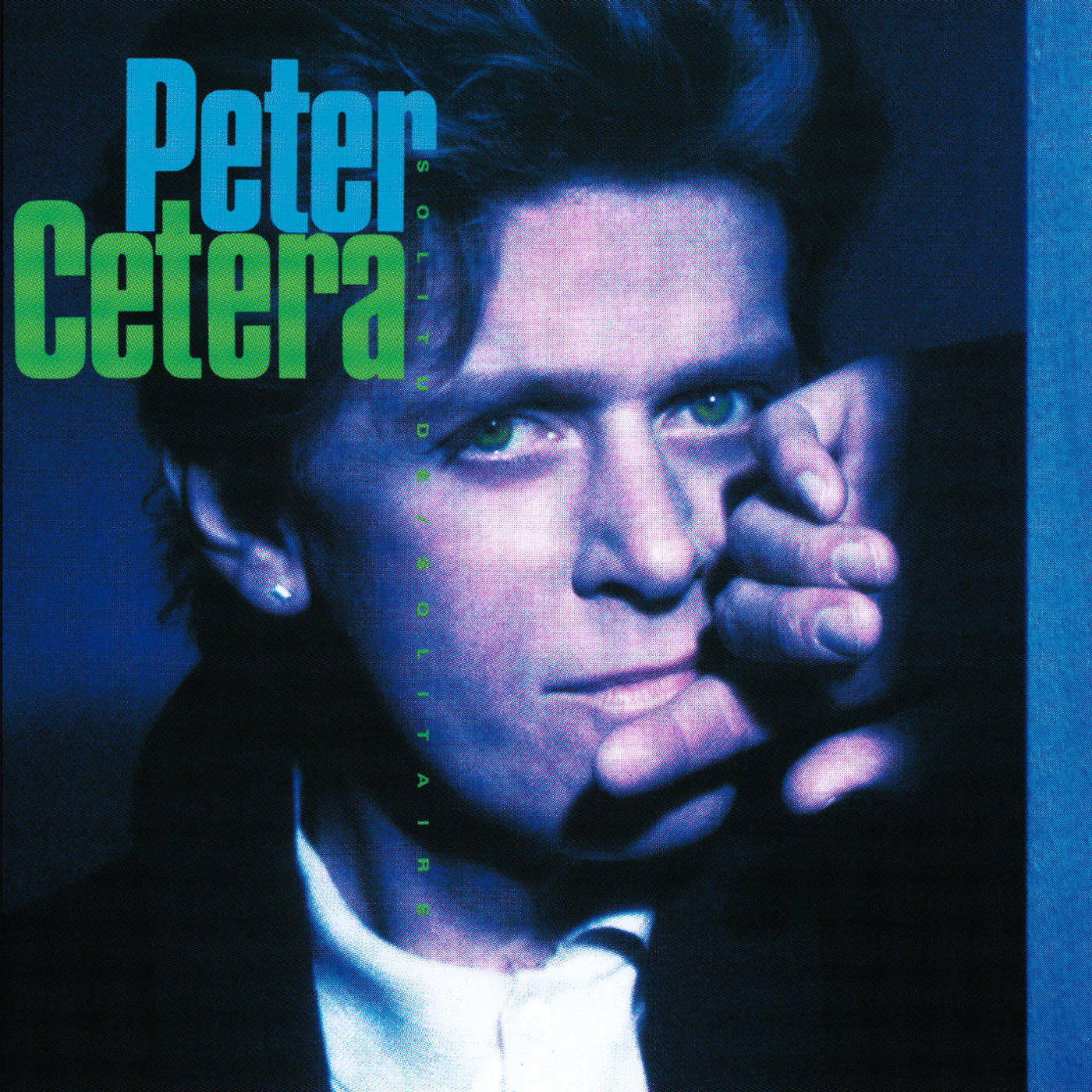 On Peter Cetera’s second solo set – and first after leaving the group Chicago – the vocalist displays the same knack for romantic balladry that helped make his previous band one of the most successful in pop history. Though titled SOLITUDE/SOLITAIRE, the singer-songwriter is hardly alone; among the ace session players here are guitarist Ray Parker Jr., percussionist Jeff Porcaro of Toto and keyboardist Michael Omartian (who co-produced this collection). The nine tracks include two No.1 singles: the Amy Grant duet “The Next Time I Fall” and the Karate Kid II theme “The Glory Of Love.” Released 35 years ago today, the platinum-selling SOLITUDE/SOLITAIRE proved to be Cetera’s most popular album, and its consummate craftsmanship and memorable melodies retain their allure.