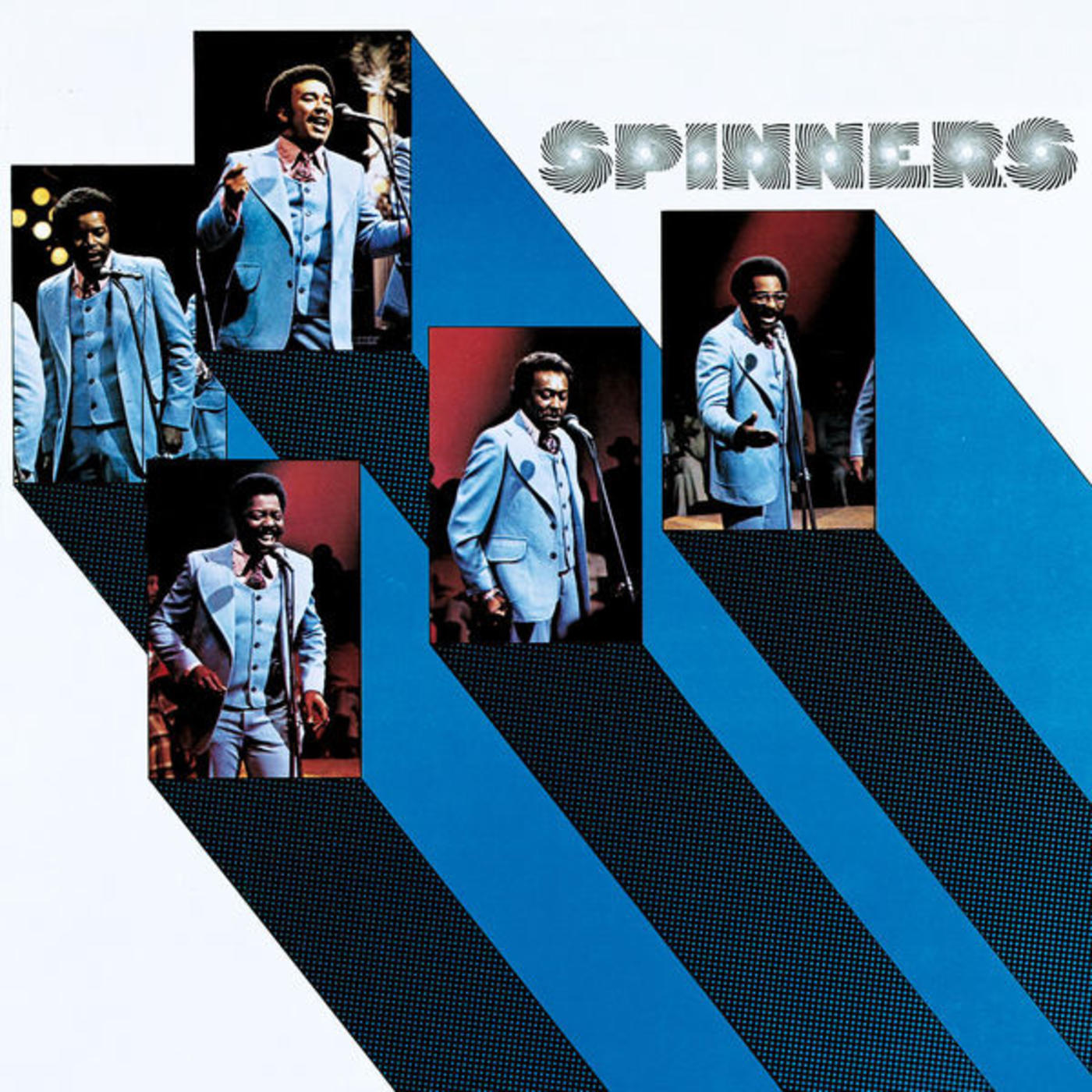 The Spinners had cut several records for Motown but the Detroit vocal group didn't really hit its stride until signing with Atlantic Records; the quintet's eponymous 1973 debut for the label was nothing less than a masterpiece. Recorded with producer Thom Bell, the album epitomized the “Philly soul” sound that would dominate airwaves for much of the decade - a seamless blend of passionate vocals and nimble orchestration. The set features impeccable harmonizing, with recent arrival Philippé Wynne joining lead vocalists Bobby Smith and Henry Fambrough on 10 tracks including the classic “I'll Be Around.” Both that and “Could It Be I'm Falling in Love" were Top 10 singles, and in "One of a Kind (Love Affair)" and “Ghetto Child,” the group had two more signature songs. An R&B chart-topper, SPINNERS captures this great band at the peak of its powers, and remains endlessly listenable. 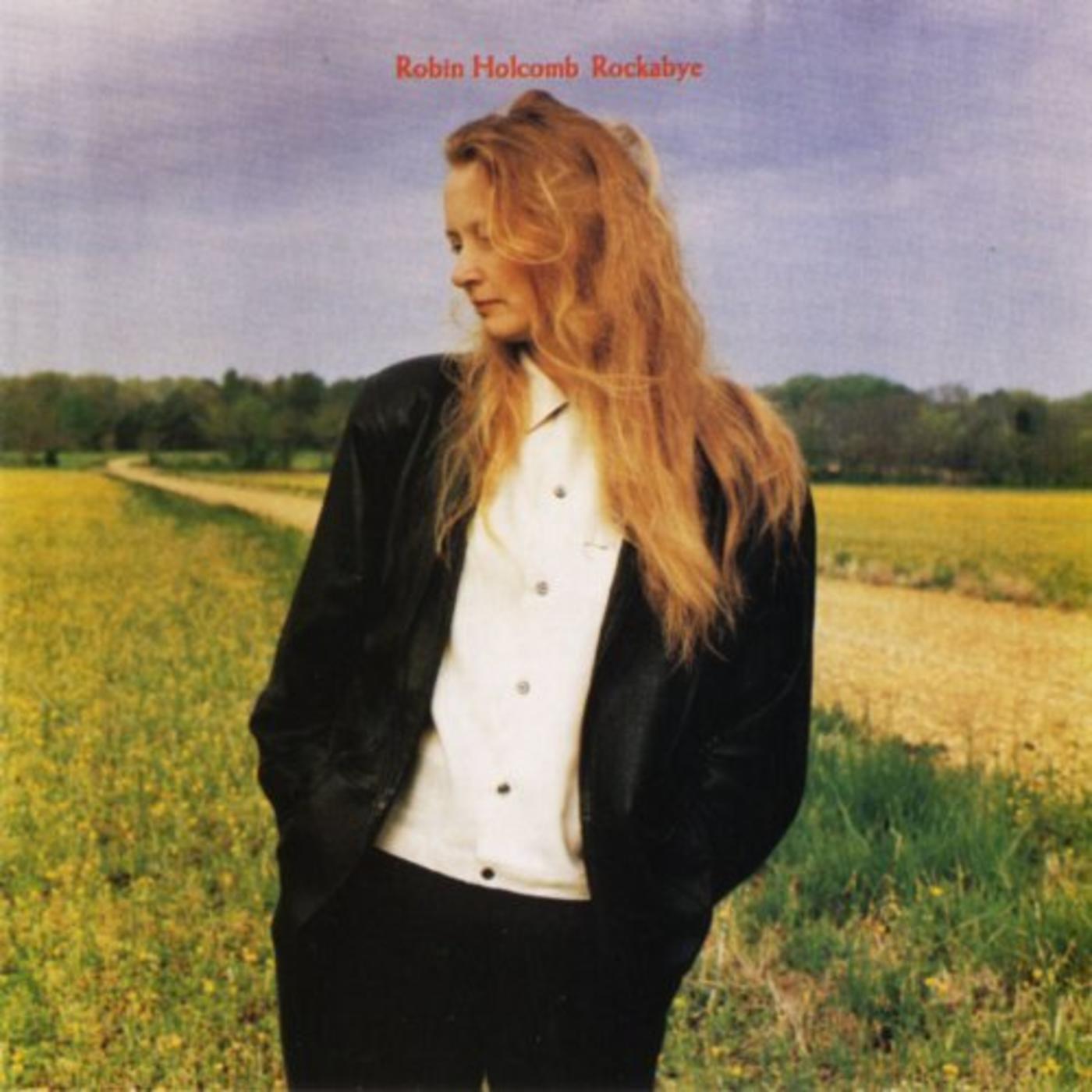 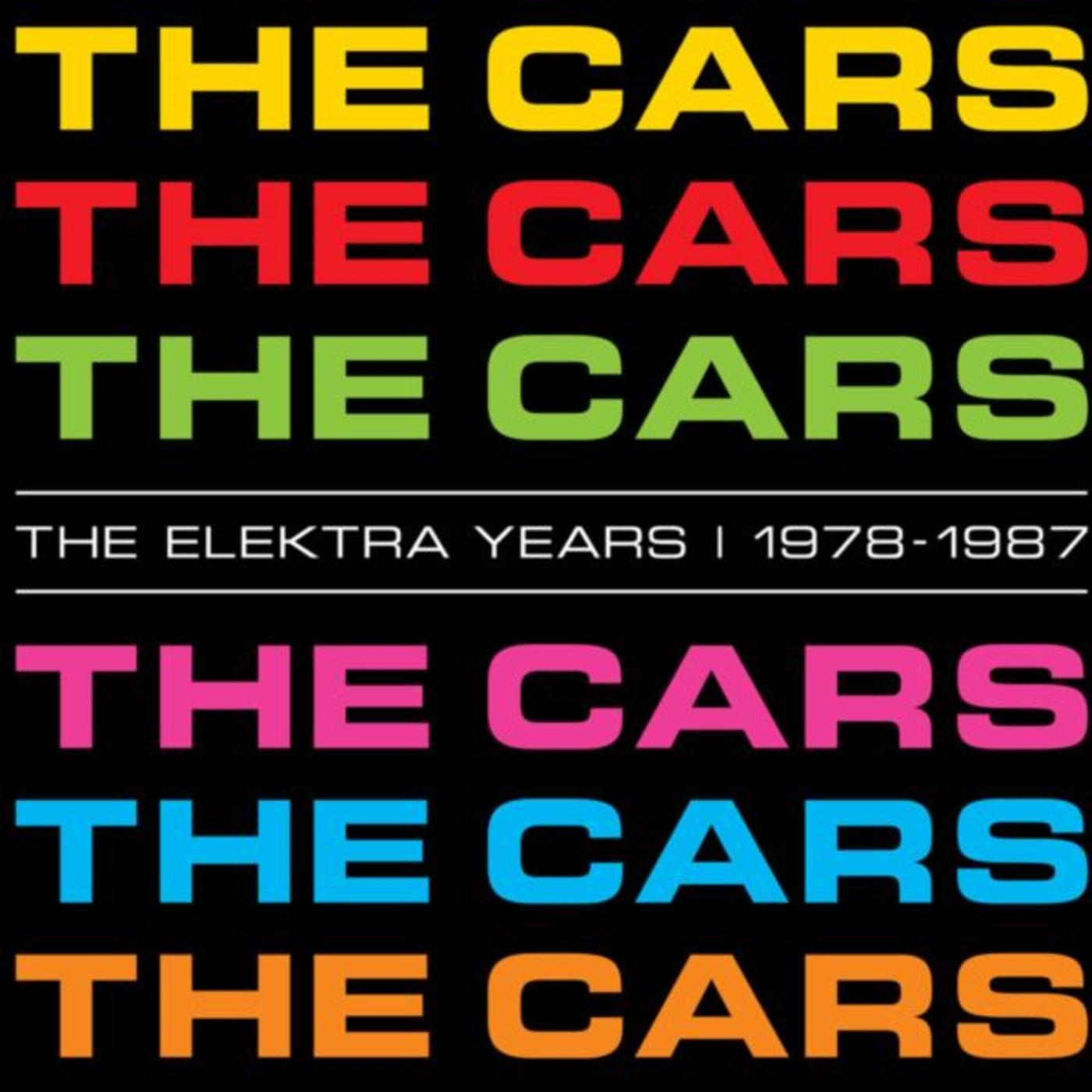 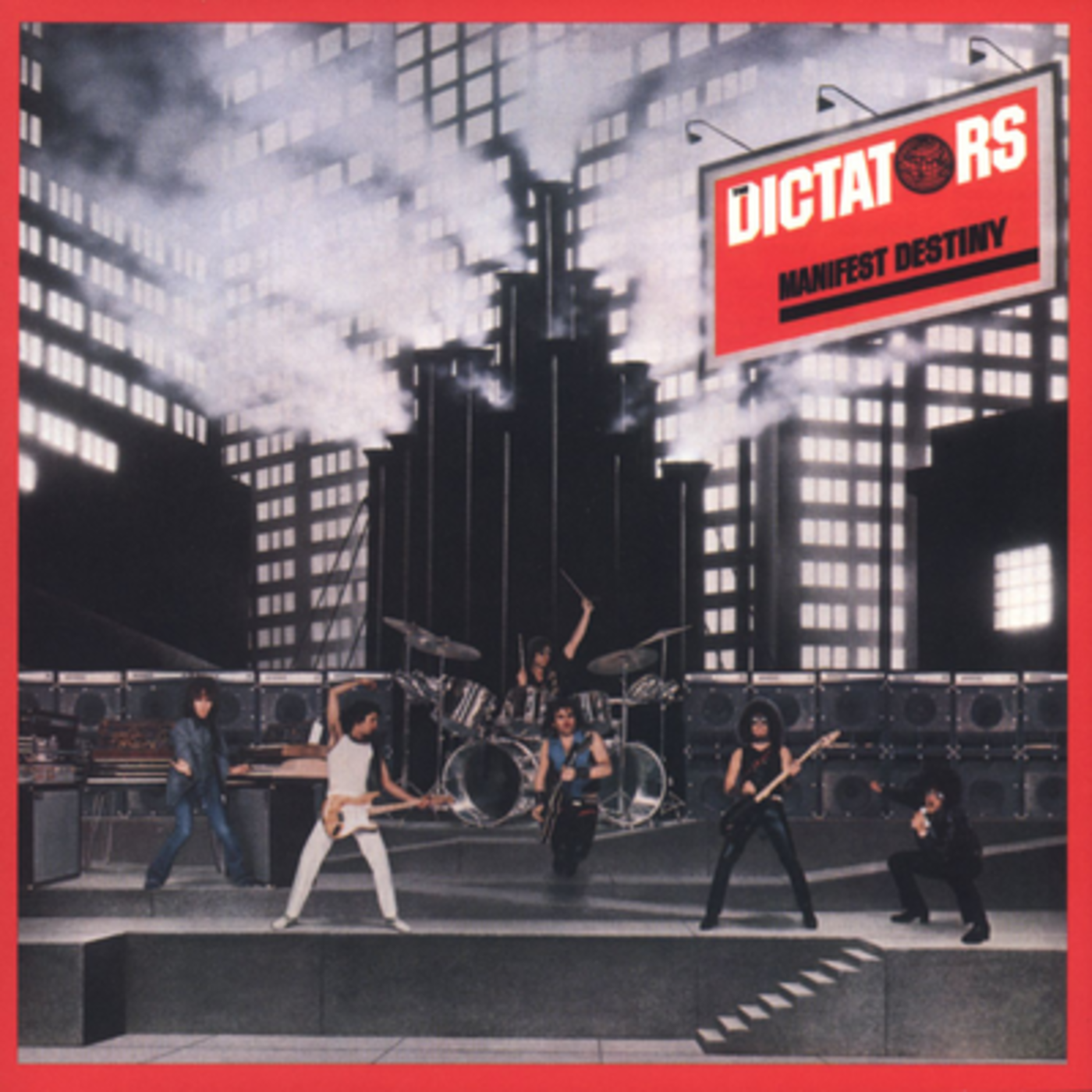 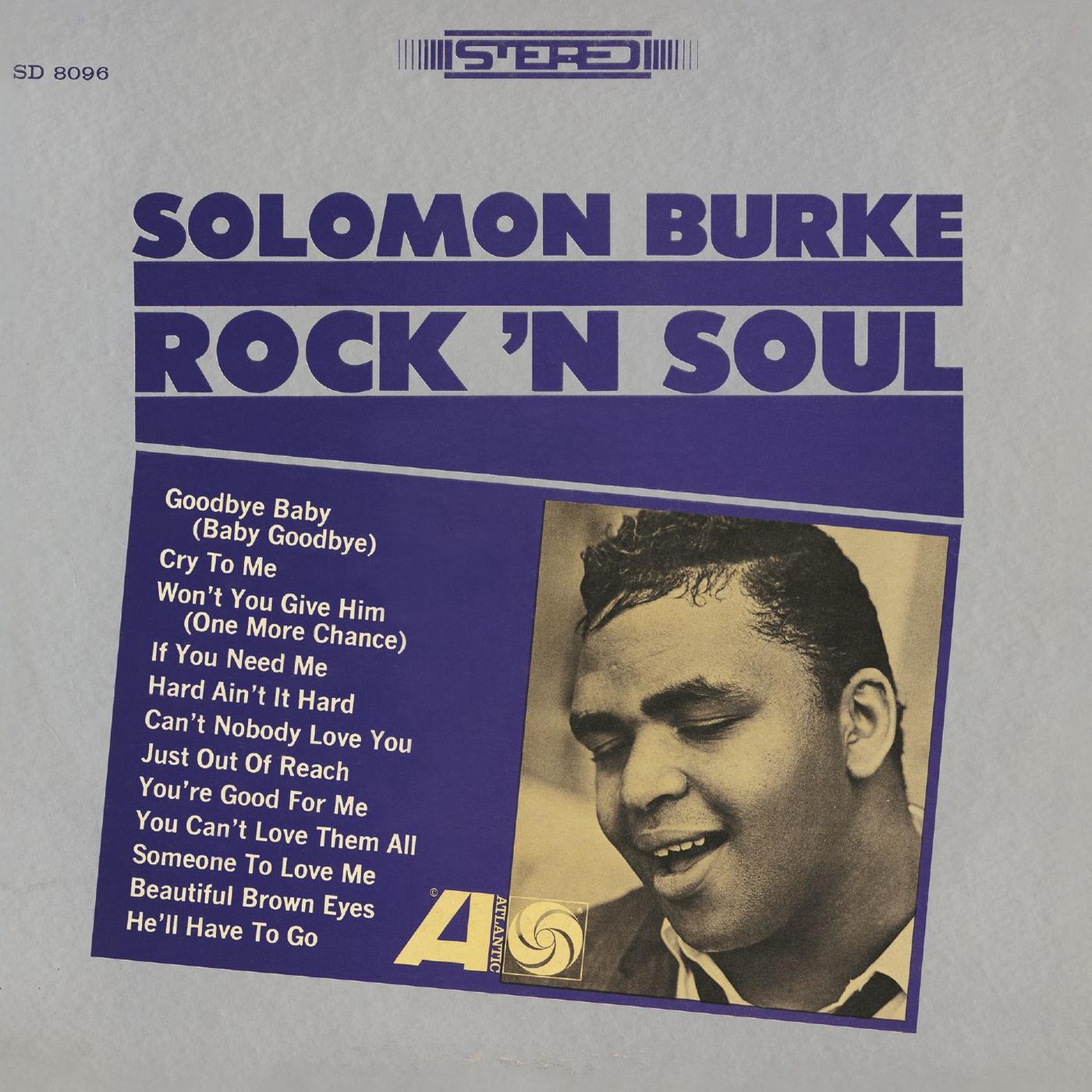 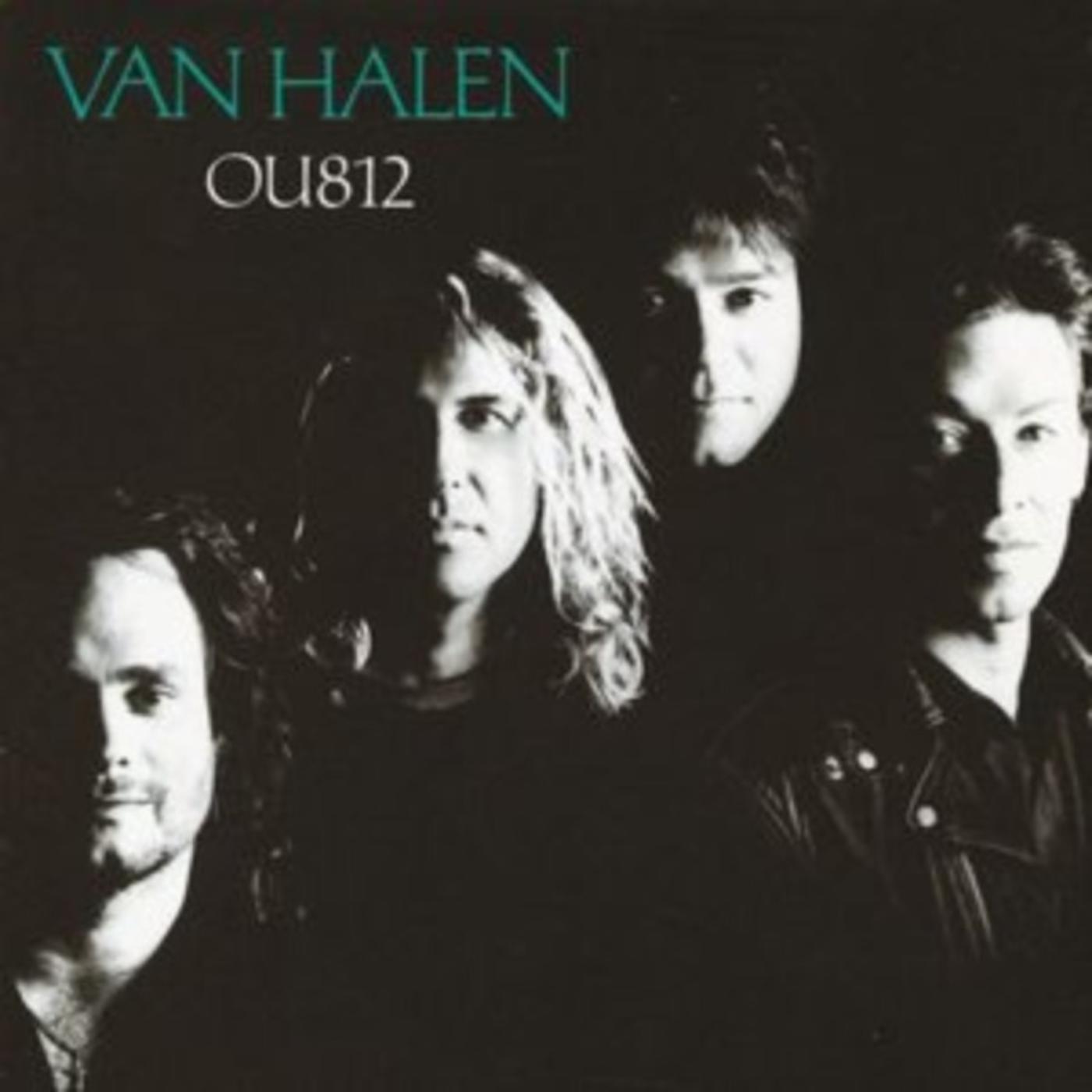 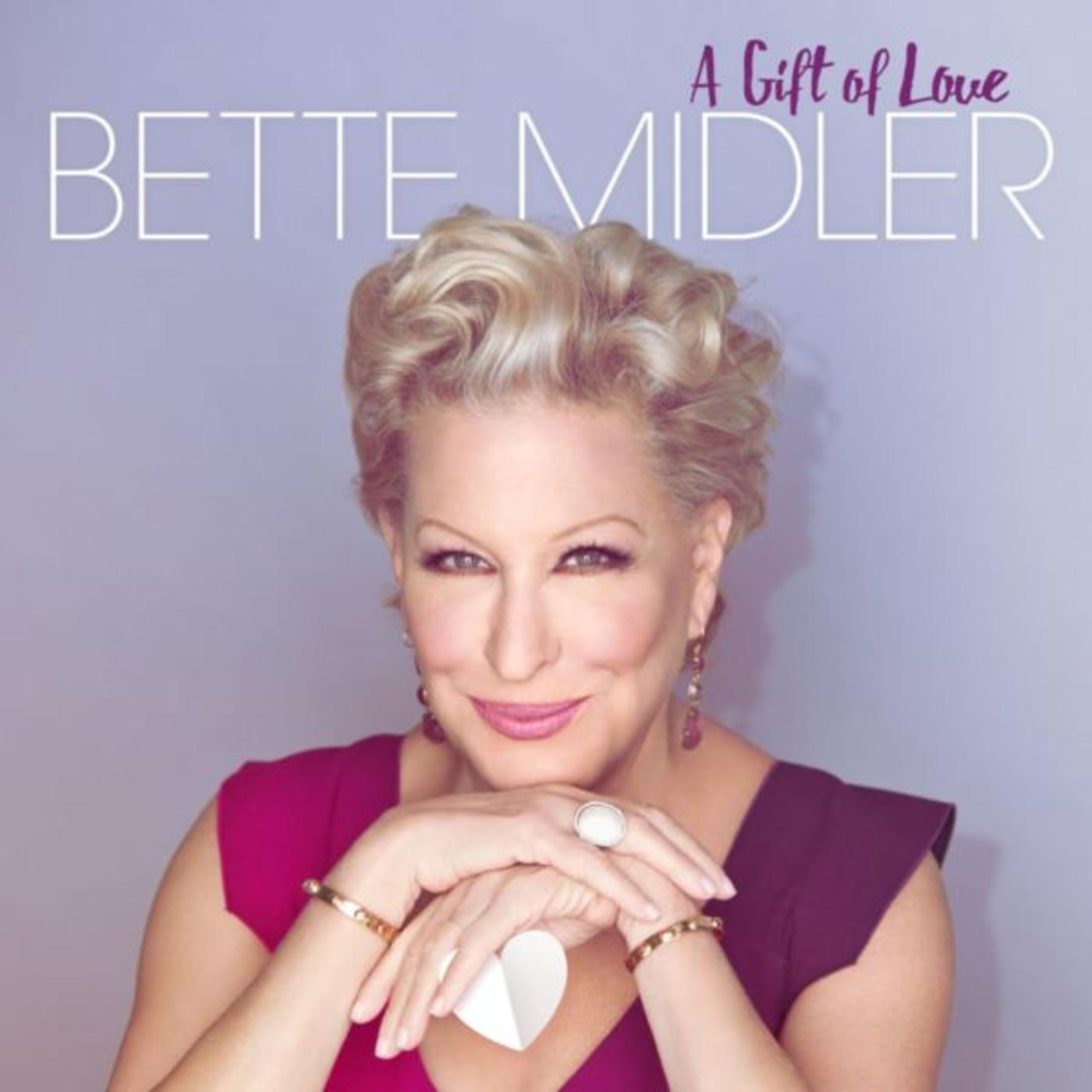