STAY HUNGRY was an appropriate title for Twisted Sister's breakthrough album; the band had spent nearly a decade clawing its way up from the clubs of New York and New Jersey. The quintet's insistent glam metal was ready for its close-up by the time of the collection's 1984 release – and so was frontman Dee Snider, whose garish make-up and flamboyant costumes were perfect for the then-new MTV. None of that would have mattered if the set's nine originals didn't rock ferociously, but they sure did, with “The Price” and hit singles “I Wanna Rock” and “We're Not Gonna Take It” among the highlights. Rhino's 25th anniversary Deluxe Edition of this '80s metal touchstone includes a bonus disc with 15 unreleased demos and outtakes plus the new recording “30.” Snider was born on this day in 1955, and we'll celebrate his birthday by turning STAY HUNGRY up to 11. 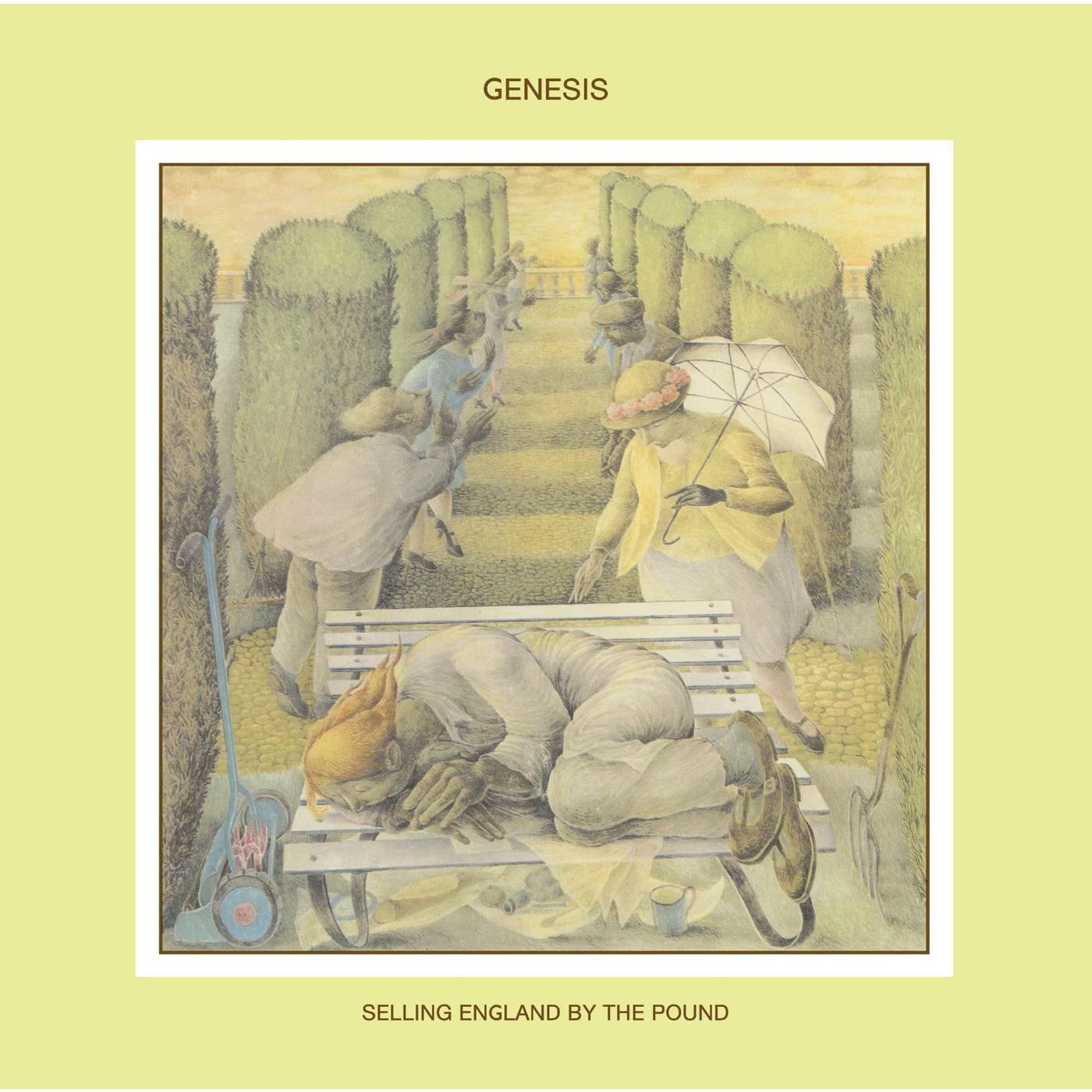 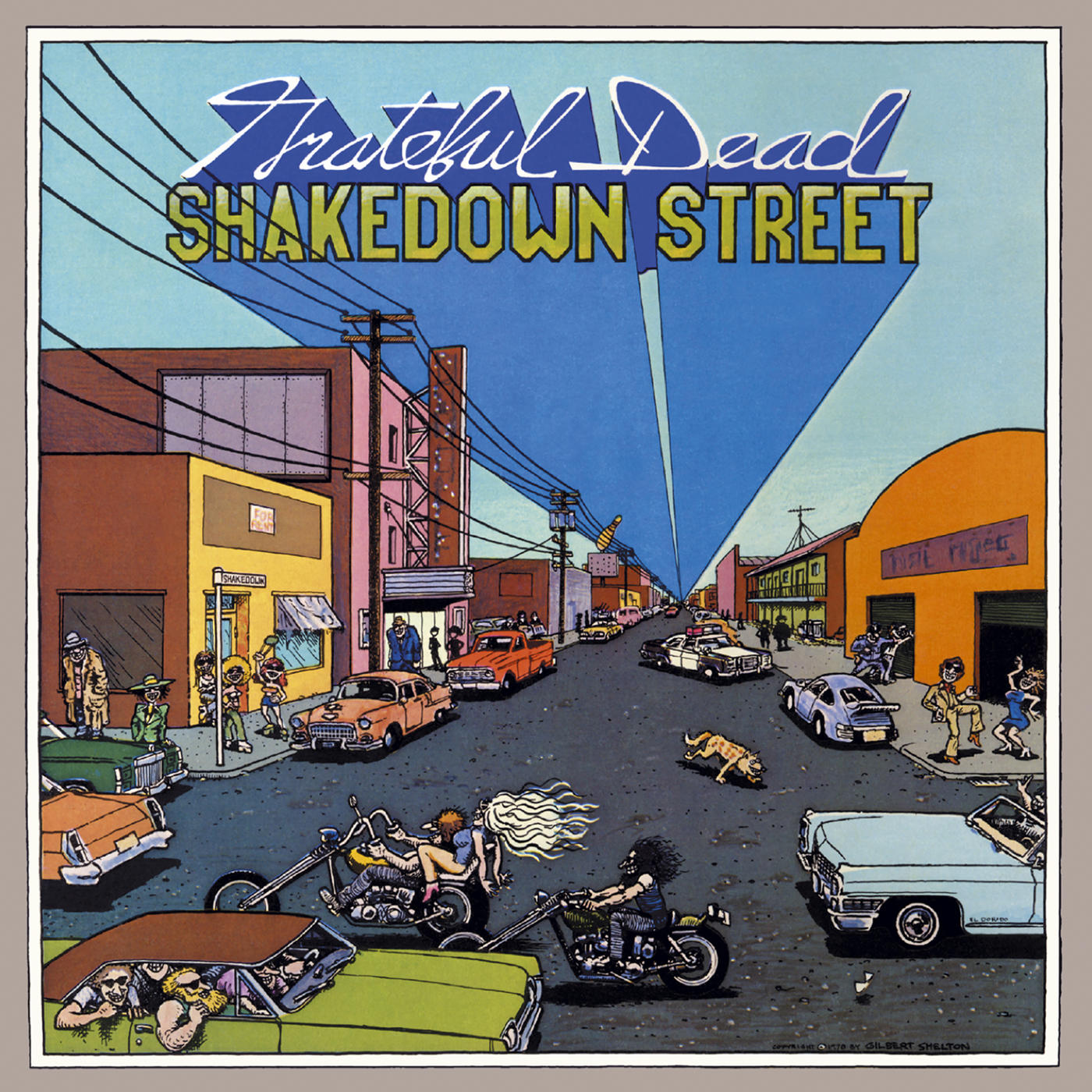 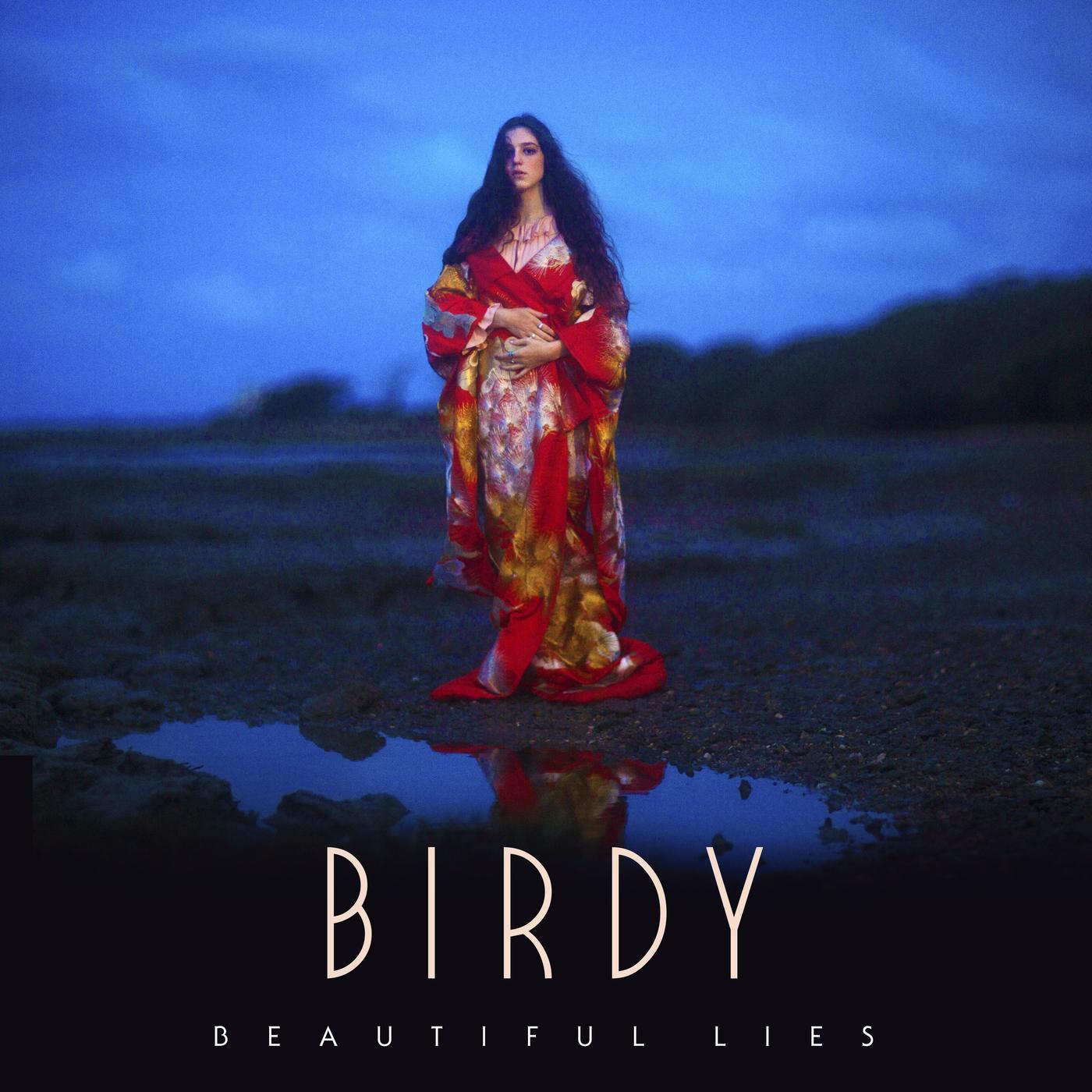 Beautiful Lies
Birdy
THIS IS THE NODE AOD BOX TEMPLATE 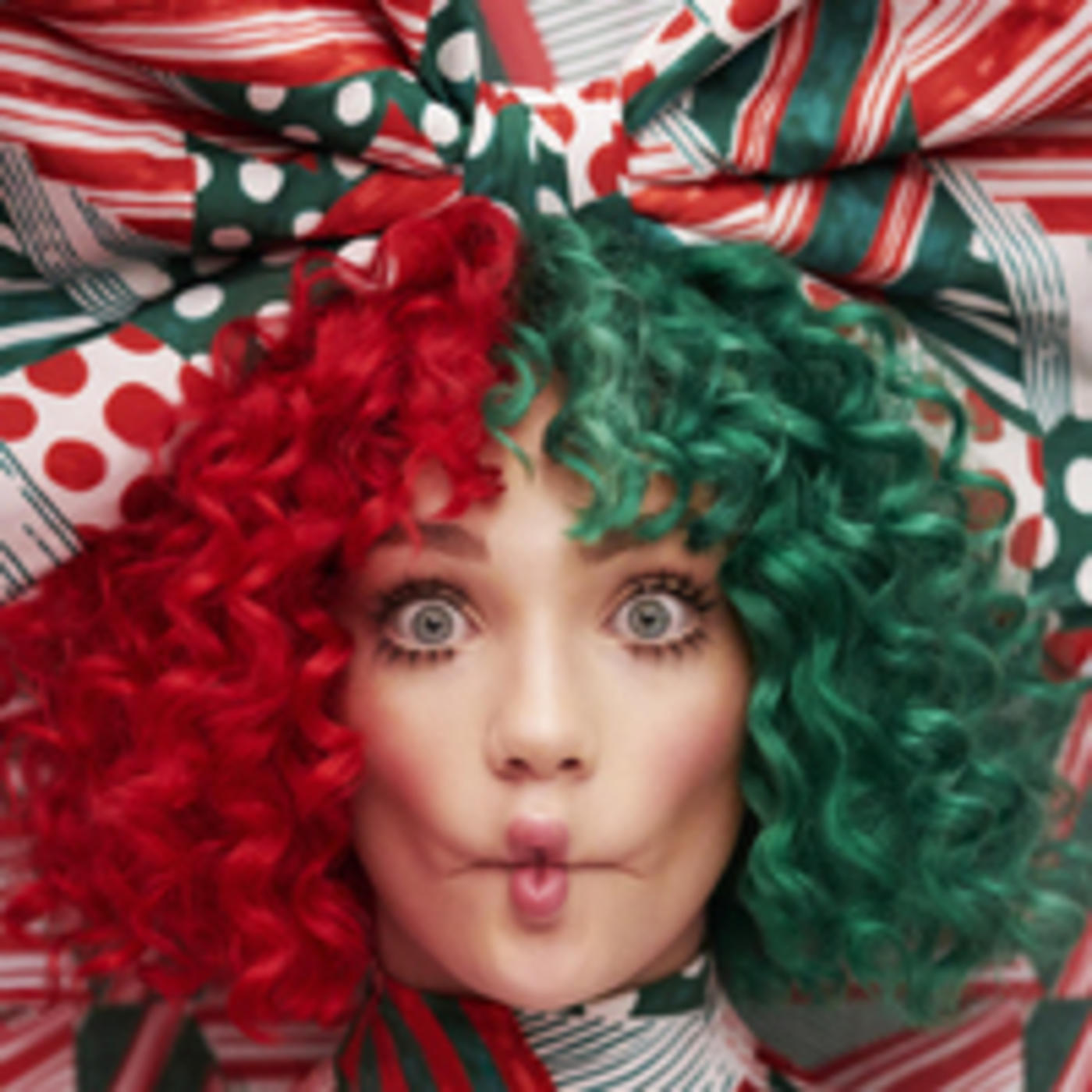 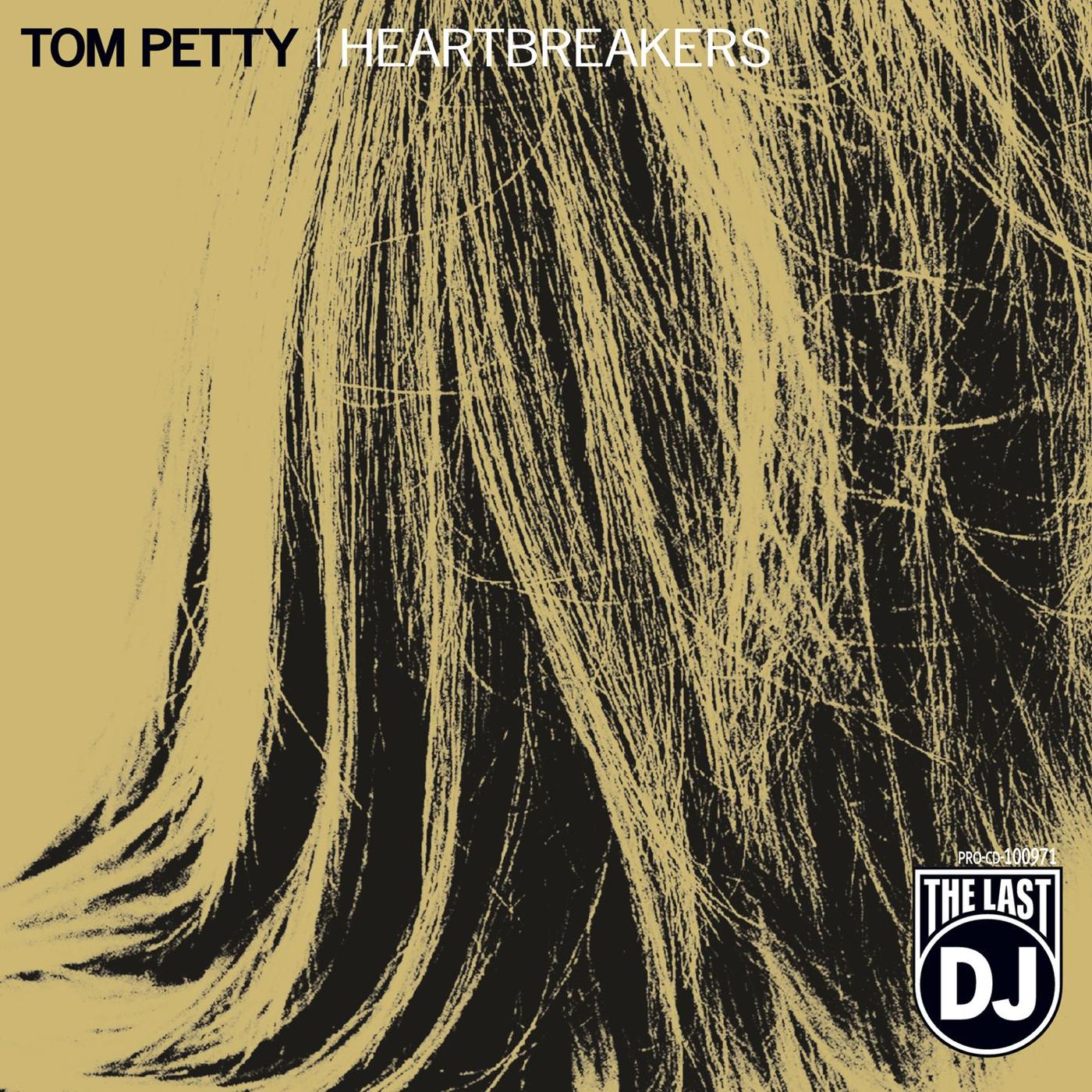 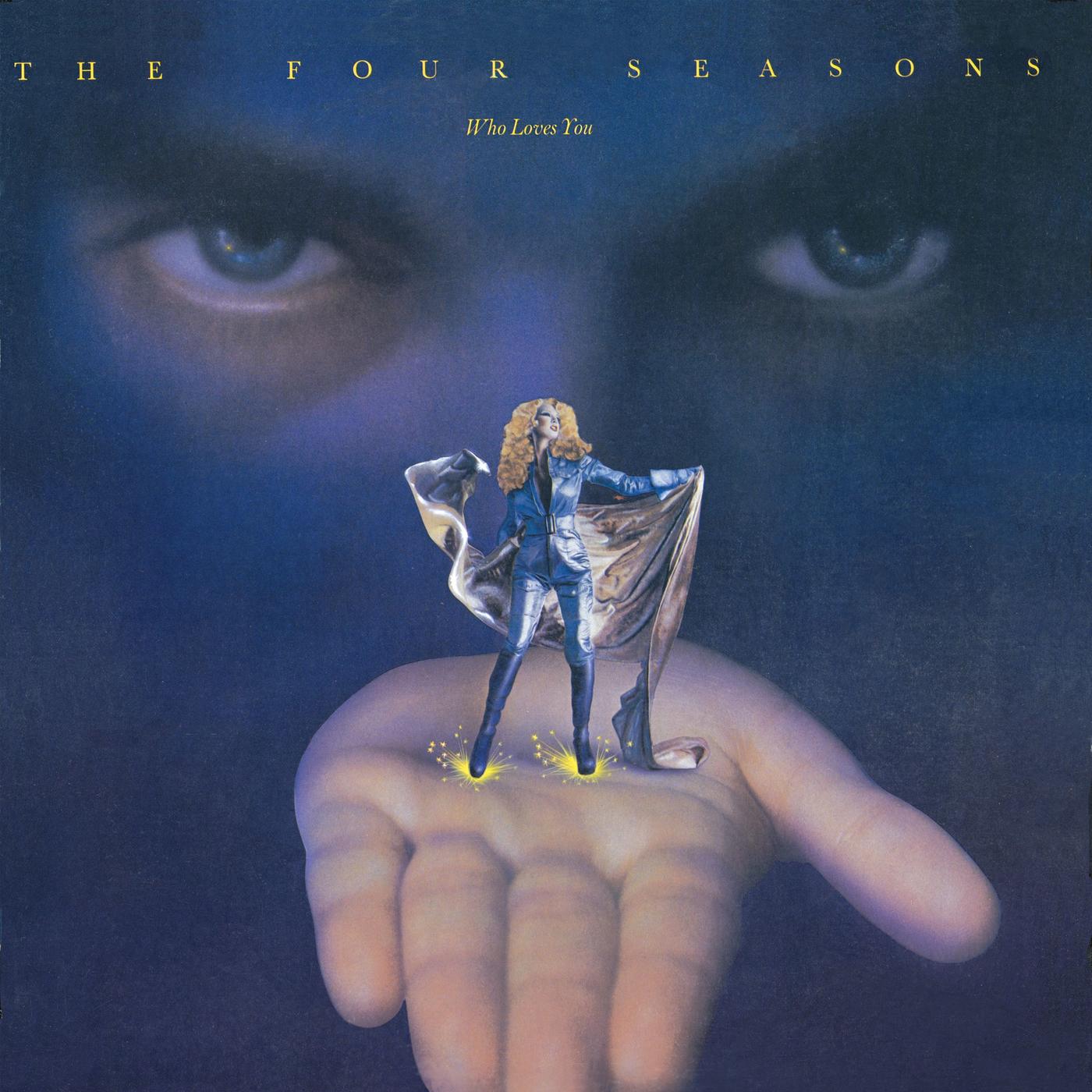 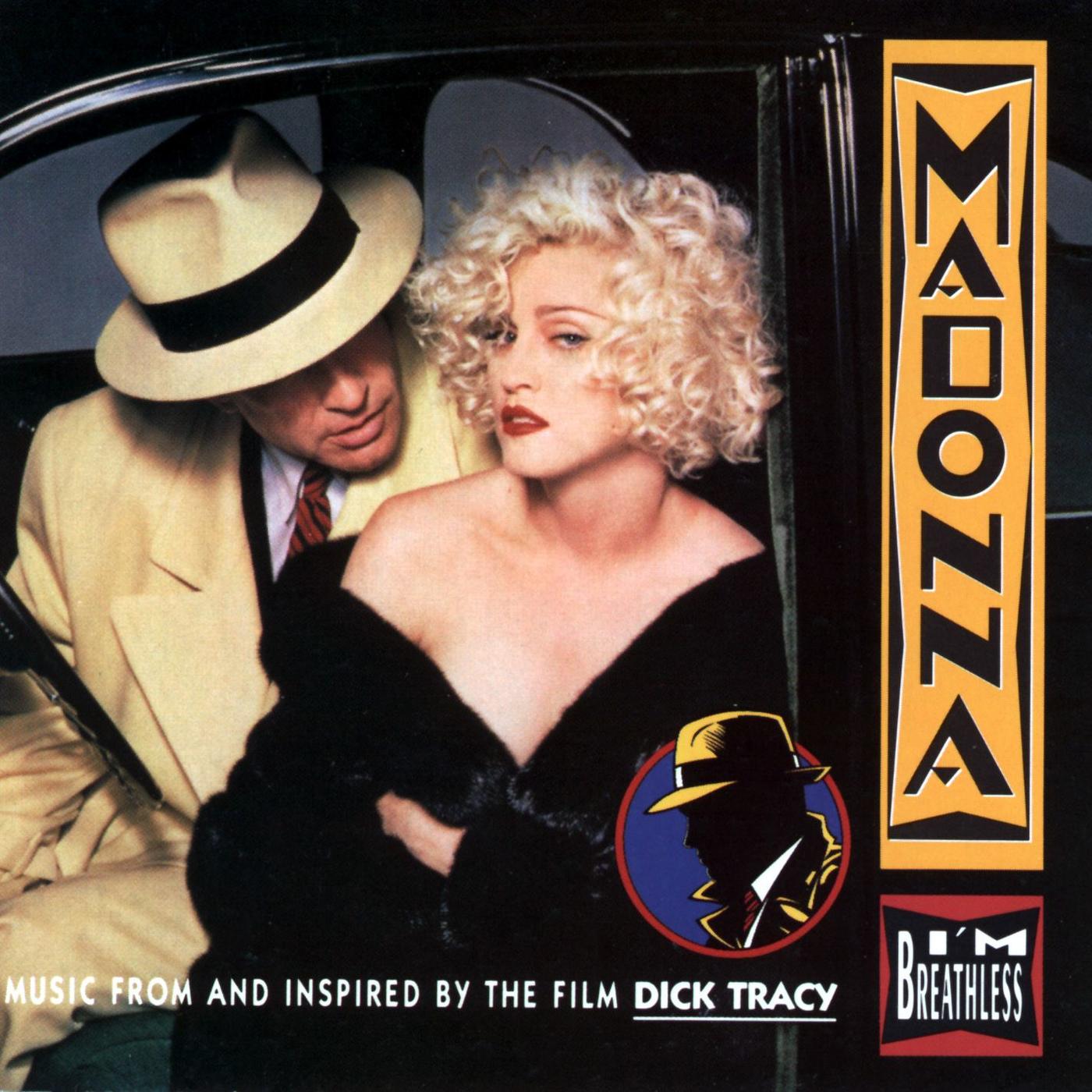 I'm Breathless: Music from and Inspired by the Film Dick Tracy
Madonna
THIS IS THE NODE AOD BOX TEMPLATE